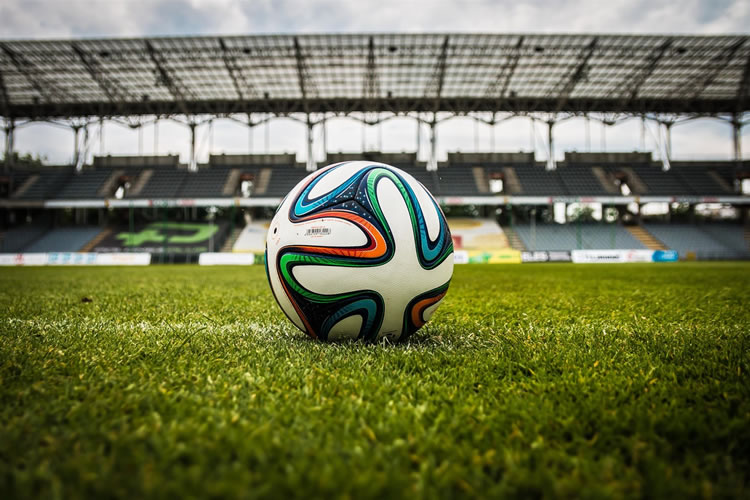 With two thirds of the season now gone, the race for the La Liga title is heating up. After 24 games played, we can see some familiar names in the top three: Barcelona, Real Madrid and Atletico Madrid.

With only nine points between the top three teams going into the final games of the season, the competition appears to be anyone’s to win. In this post, we’ll assess each of the three contenders and provide our verdict of who we believe will be victorious.

Barcelona remain favourites for the title in the La Liga betting and it’s easy to see why. They hold a seven-point advantage over Atletico Madrid and a nine-point gap over their closest rivals Real Madrid. However, all is not rosy at the Nou Camp, as their star player Lionel Messi is currently battling fitness issues and their $142 million player, Philippe Coutinho, has struggled to find his form this season.

Barcelona only managed to draw their first two La Liga games in February, which has opened up the possibility for their challengers to catch them, with their 0-0 draw against a 10-man Athletic Bilbao particularly disappointing.

The current champions still have to play Real Madrid away and Atletico Madrid at home. Avoiding defeat in these fixtures could be crucial in their search to retain the trophy.

Losing the Madrid derby 3-1 on the 9th February seriously dented Atletico’s title hopes. However, Atletico have been sadly inconsistent all season. They’ve scored seven fewer goals than Real Madrid and a whopping 27 fewer than Barca.

Although they cannot be ruled out of the race yet, they need to lessen their reliance on star man Antoine Griezmann, beat Barcelona at the Nou Camp and hope other results go their way. It’s a long shot, but it certainly can’t be ruled out while the gap is only seven points.

No team has won the La Liga trophy more times than Real Madrid’s 33 occasions. However, Barcelona are closing fast and ‘Los Blancos’ will be keen to keep the distance between the two.

This hasn’t been a vintage season for the Madrid giants, however after manager Zinedine Zidane left at the end of last season, their replacement Julen Lopetegui was sacked after only four and a half months in charge.

But, after a disastrous start to the season, new manager Santiago Solari has corrected the ship, and Real Madrid have been catching their rivals ever since. A recent win in the Madrid derby over city rivals Atletico has now left Real with an opportunity to challenge Barca, but to win the title, they’ll have to beat Barcelona when they visit in March and hope other results go their way.

All three of these great teams still have a chance of claiming the La Liga crown at the end of the season. However, with a seven-point gap to Atletico and their star player due to return from injury shortly, it’s currently hard to look past Barcelona holding onto their crown.