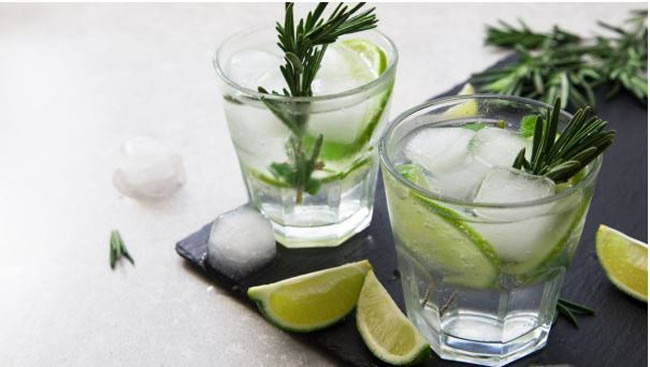 Gins are quickly becoming the clear spirit of choice for many around the world, but there are many subtleties that people don’t necessarily consider when they imbibe.

In essence, gins are created from neutral grain spirits such as rye, barley, wheat, corn and then steeped with botanicals for an extended period of time. These botanicals will typically include a variety of dried herbs, roots, and citrus peels, although there’s no strict botanical recipe for gin (although most gins famously have a good amount of juniper). These factors are used to create gins in a few very distinct styles – in this article, we take a look at what these styles are to get you up to speed with the wonderful world of gin.

Basic gin styles you should consider

There are quite a few gins available on the market today, but it’s important that consumers understand the differences between true gin styles and gin variations. For instance, sloe gin, which is a very sweet variation on gin made by combining sloe berries, sugar and gin. Although not officially a style of pure gin due to its lower alcohol content, this kind of gin is considered to be more of a liqueur than a spirit (and is very easily differentiated from regular gin due to its beautiful ruby red colour).

In terms of gins that offer the colourless, botanical profile that we’re accustomed to, there are four main types that are considered, with perhaps the most common of these being London Dry gin. London Dry gins are the popular fare that typically make up gin and tonics and martinis, with reputable producers such as Beefeater, Tanqueray, Bombay Sapphire big producers of the style. The “dry” in London dry refers to the gin not having any artificial flavourings present In London dry, juniper is the predominant flavour, although quite a few other additions are used to separate gin distiller’s products from one another.

Plymouth is another style of gin, and is only produced by one gin distillery in the world. Plymouth boasts an overall flavour profile that is drier than London Dry, and the botanicals used also provide a

distinctly spicy, oily finish. These botanicals include juniper, coriander seed, dried orange peels, cardamom, angelica root, and orris root. If you’re looking for a sweeter style of gin, you might instead want to consider Old Tom styles of gin. This style has an interesting history of being made in baths between the 16th and 18th centuries and sweetened heavily, but the actual Old Tom style was (properly) developed around the mid-18th century reflecting the same sweet style as the bathtub gin produced earlier. Finally, to introduce a bit more history into your decision making process, Genever gin is considered to be the “original” gin. This style was originally distilled in 16th-century Holland from malted grains, but it uses less botanicals than the other styles of gin we mentioned.

Although to the layman these gins might all be quite similar, their differences only come out to those new to the gin world when drunk side by side. For this reason, if you’re curious about the impressive subtleties of gin, we heartily recommend you take the time to have a tasting session to help you appreciate a spirit that deserves all the attention it gets.