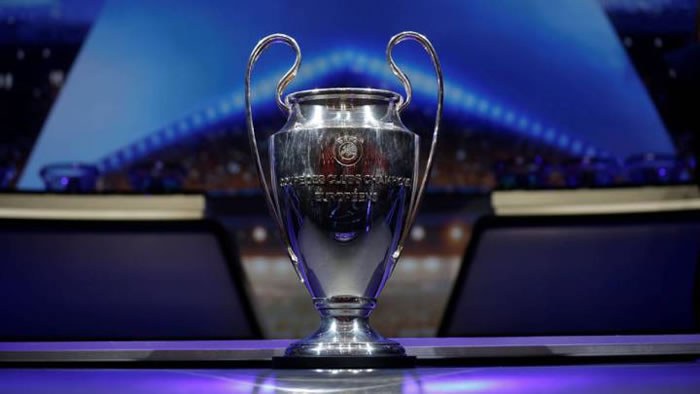 In this article, we will be discussing all you need to about the UEFA Champions League knockout games coming up after the draws were made on December 16.

The European competition group stages have now come to a close after six matches played, with both the defenders and European giants battling it out to become the next crowned champions of Europe.

As expected, top clubs like Juventus, Barcelona Manchester City, Paris Saint-Germain,Napoli, Real Madrid and defenders Liverpool have all reached the knockout stages of the competition while the unexpected was seen as Dutch giants Ajax and Serie A leaders Inter Milan were dropped to the Europa League, looking for big games to add to your football bet slip? Click here to see which games you should pick to beat the bookies.

On December 16 in Nyon, Switzerland, where the UEFA headquarters is located, the draws for the Champions League round of 16 and Europa League last 32 was made.
As we all know, the ties in the round of 16 will be played over two matches, one home, and one away match. The club named first in the tie gets to olay the first leg at home while the return leg will be away.

The biggest clash of the Champions League round of 16 is when Real Madrid will be going against Premier League giants Manchester City, which will be Pep Guardiola’s first match against the Spanish giants since taking over at the Etihad Stadium.

In the draw, Ligue 1 champions Paris Saint-Germain was drawn against German club Borussia Dortmund, as Thomas Tuchel will be going against his former club.

Liverpool will return to Wanda Metropolitan, where they were crowned Champions of Europe last season, to battle once again against La Liga giants Atletico Madrid, which will be an exciting match to watch out for in this tie.

While, Chelsea – who have not really been impressive this season – have been pitted against Bayern Munich. These two sides have not faced each other in this competition since Chelsea triumphed over them in the 2012 Champions League final which was elected as bet of the day during that time.

Barcelona will be traveling to Italy to face off against Napoli, Tottenham Hotspur will be hosting RB Leipzig at the White Hart Lane for their round, Juventus travels to France to face Lyon and Atalanta will be hosting Valencia at home.