What James Bond Teaches Us About Self Defense 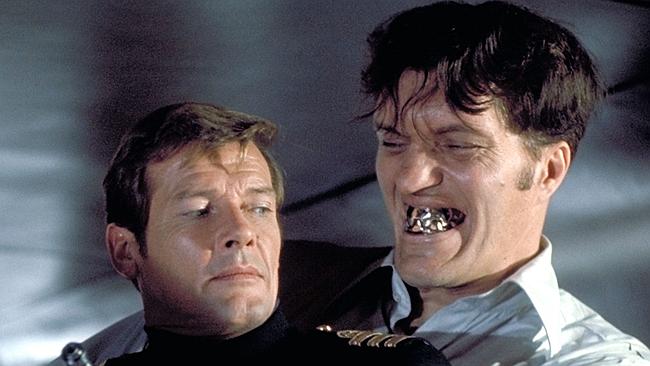 Self-defense is becoming a life skill, not just a nice-to-have when you happen to travel to the outskirts of society.

Major cities across the globe have their fair share of crime and in the U.S., there are around 20 million gun permit holders. But having a firearm is no guarantee that the carrier will be able to protect themselves in a situation where they come face-to-face with an assailant. Instead, we look to the suave James Bond for self-defense tips.

The Ministry Of Ungentlemanly Warfare

It might be an assumption that an army boot camp is where James Bond learned all his skills, but the fictional character that Sir Ian Fleming created was more of a rogue than a soldier, despite serving in the army. William Fairburn and Eric Anthony Sykes were an unstoppable duo that was known for their dirty trick street fighting capabilities.

These two undoubtedly influenced Sir Fleming when he penned the character of Bond, who was able to employ self-defense techniques from a number of fighting styles across the world. Often referred to as “The Ministry of Ungentlemanly Warfare”, this unfettered pair trained innumerable recruits the art of hand combat, knife skills, and effective shooting styles. A scrappy street style of fighting will serve you well when facing an opponent, as a real-life confrontation hardly ever plays out to gentleman rules.

More Than Just A Gun In A Holster

Who can forget that fateful moment where Bond’s beloved Beretta .25 automatic gets stuck in the holster and almost sends him to his death in From Russia, With Love? For Bond, this could have been the end had it not been for quick thinking and fast action.

In a real life situation, however, it’s important to ensure that your guns are well-serviced and in good condition. Furthermore, according to Sniper Country, having all the paperwork in order will give you peace of mind knowing you’re a law-abiding citizen and that if you’re in the situation where you may need to use it, you are backed by the law.

Everything Is A Potential Weapon

If James Bond could use a cigarette to launch a powerful dart, the sky is really the limit in terms of the range of weapons we have at our disposal. In an attack, self-defense experts recommend that you feel for things around you or in your pockets that you can use in confrontation. A set of keys or a cellphone can buy some time, however, there are also specially designed gadgets to help you in a close encounter.

The no-contact jacket sports an electric charge when activated, and blast knuckles will surprise attackers who mistake them for jogging weights. An important thing to remember in a self-defense scenario is that attackers are working on the assumption that you won’t fight back and if you have the training to do so, it might just buy you some time.

Self-defense strategies are best employed when you have the skills to do so. Go for classes, practice your moves, and avoid confrontation as far as possible.