Top Ten Most Spoken Languages In The World In 2014 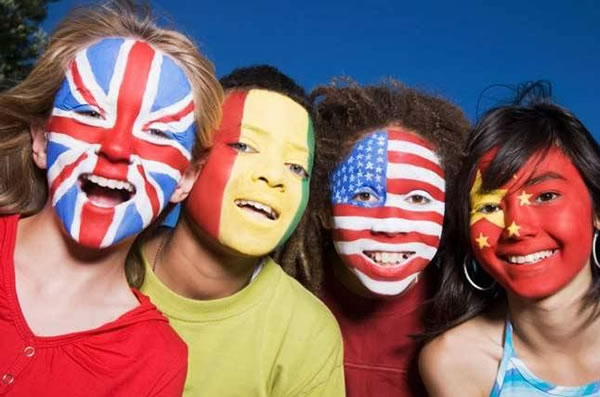 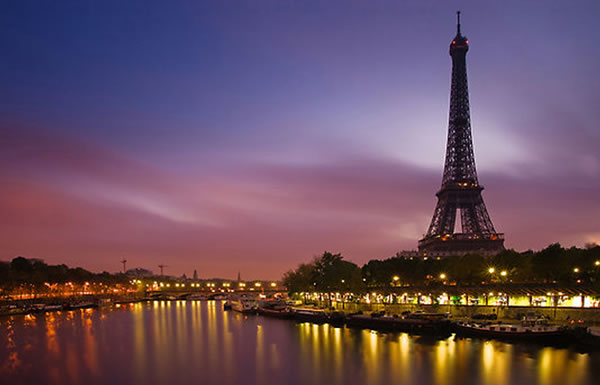 Any French person will be quick to tell you that their language is one of the most romantic languages in the world but is also spoken in many other countries such as Belgium, Canada, Rwanda, Cameroon, and Haiti.

“Hello” in French is “Bonjour”.

Malay-Indonesian is spoken in Malaysia, Indonesia and Singapore. Even though there are many dialects of Malay they are basically based on the same root language.

“Hello” in Indonesian is “Selamat pagi”.

Like many other European countries the Portuguese were explorers and colonized many countries spreading it’s language around the world. Brazil, Macau, Angola, Venezuela, and Mozambique all speak Portugeuse.

“Hello” in Portuguese is “Ola”. 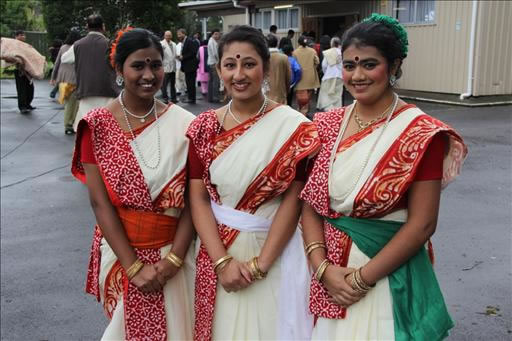 Bangladesh has a population of over 120 million people and the population is growing so fast the language is also spreading to India creating more Bengali speakers than most people would expect.

“Hello” in Bengali is ‘NAMOSKAR’ or ‘PRONAM’. 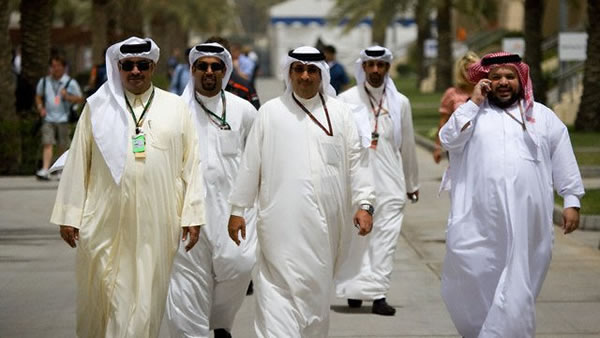 Not only is Arabic one of the most popular languages but it is also one of the oldest. It is spoken throughout the Middle East and found in other countries such as Saudi Arabia, Kuwait, Iraq, Syria, Jordan, Lebanon, and Egypt.

One of the reasons why Arabic has such a high amount of speakers is because it is the language of the Koran. 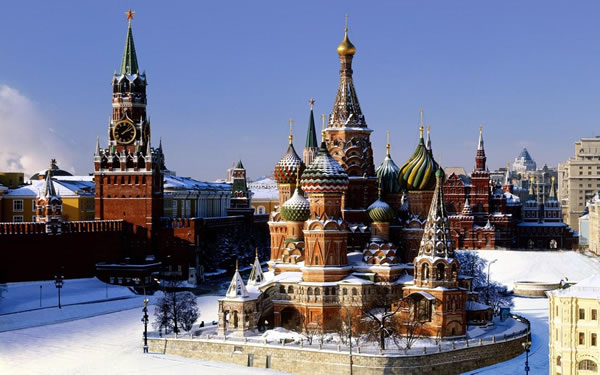 Considering the size of Russia it was probably obvious it would make an appearance on the list but the language is also spoken in Belarus, Kazakhstan, and the U.S. to name just a few.

“Hello” in Russian is “Zdravstvuite”. (If you can pronounce it.) 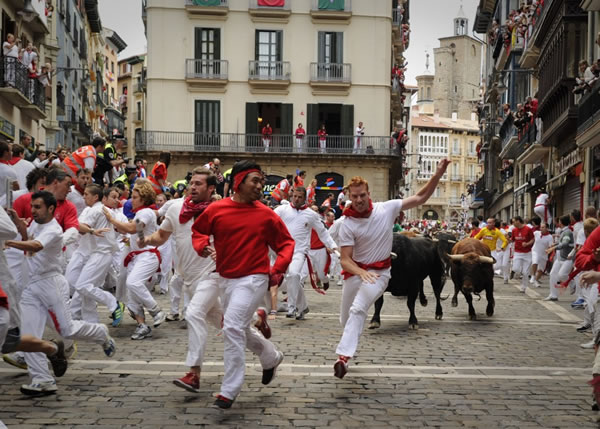 Apart from Brazil, Spanish is pretty much spoken in every country in South America. It is also one of the most popular languages to be taught in the U.S..

The language is also very similar to Portuguese with many Spanish and Portuguese speakers being able to understand each other. 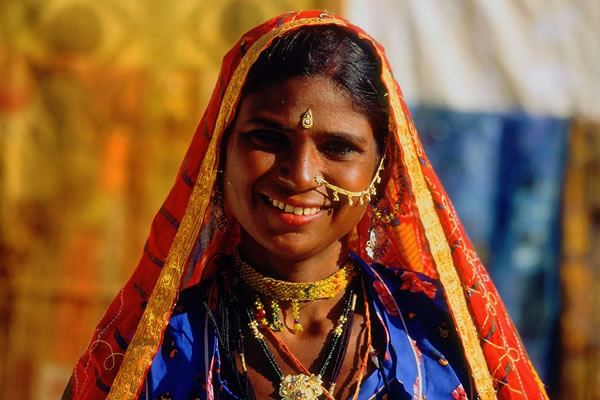 Hindustani is the first language of India and due to the population growing at such an incredible rate it is predicted to pass English and take second place within the next few years.

“Hello” in Hindustani is “Namaste”. 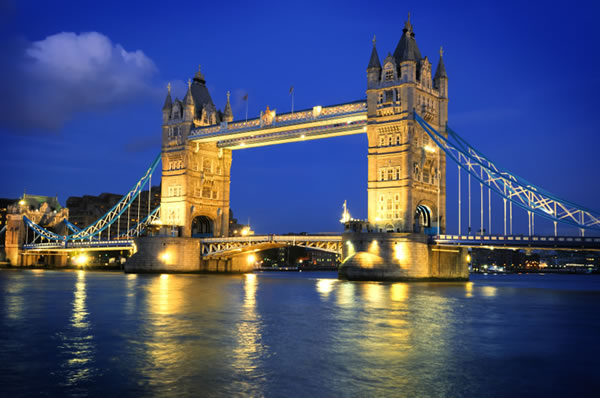 English the language of the United kingdom and is also the official language of more countries than any other language. It is spoken in numerous countries all around the world such as New Zealand, the U.S., Australia, Zimbabwe, the Caribbean, Hong Kong, South Africa, and Canada.

If you are reading this you probably already know how to say hello in English, so lets move on to number one. 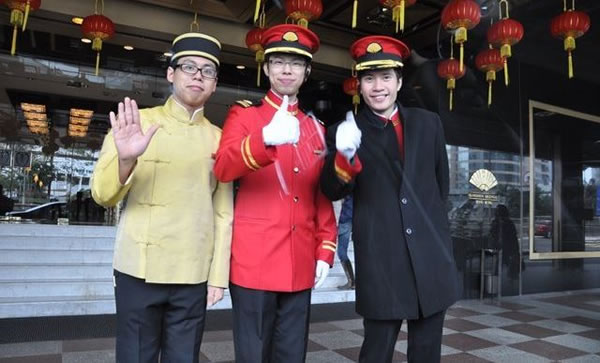