If you are looking to travel to a place that combines culture and history then check out our top ten monasteries to visit before you die.

These spiritual retreats have been built in the most stunning of places to make them that bit closer to god. 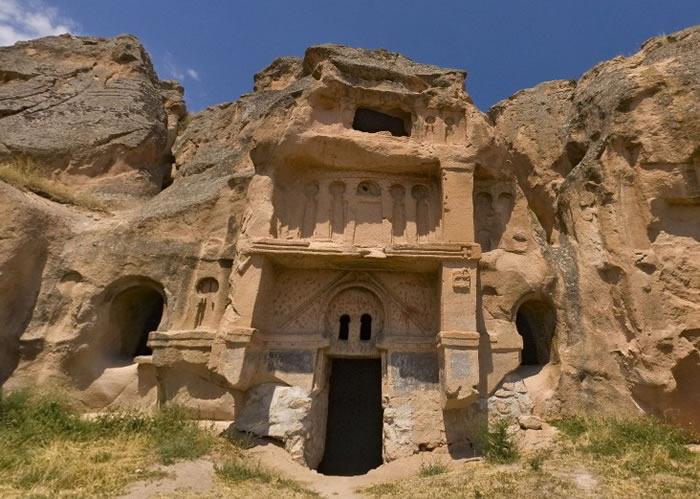 The iconic site is the most popular tourist attraction in Cappadocia. Among houses, churches and other buildings carved into the soft pillars between the 4th and 13th centuries, some monasteries also were established here. 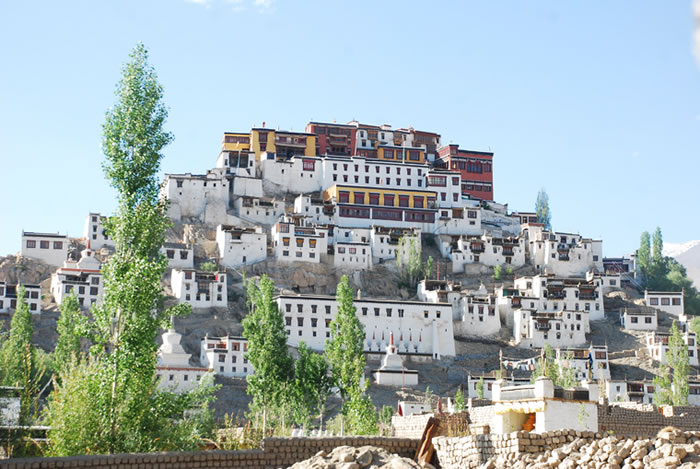 Although situated in India the monastery is a Tibetan one and represents beautiful Buddhist architecture. Posited high in the mountains monastery is an impressive 12 story complex. Thikse Gompa resembles Potala Palace in Tibet. 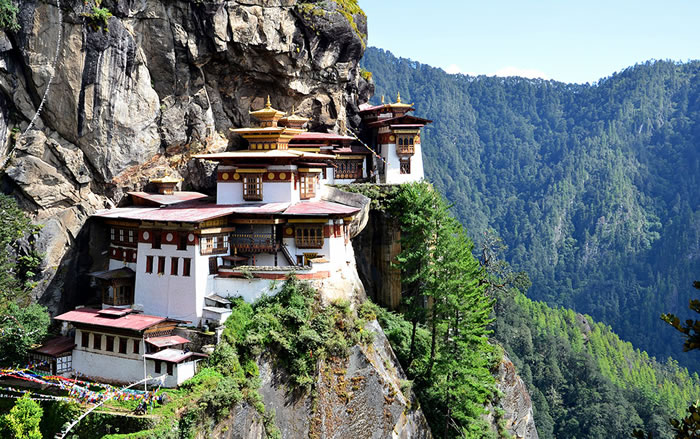 Also known as Tiger’s Nest, the monastery is a sacred Himalayan Buddhist site and an icon of Bhutan. Located on the cliff side in the Paro valley, the monastery was built after the Second Buddha had meditated in the caves here. 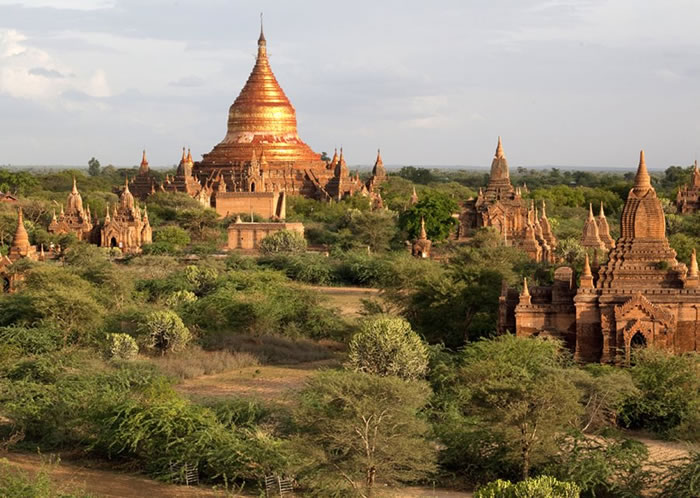 Once a political, economical and religious center, today Bagan is the main tourist attraction in the country. The ancient city is filled with thousands of very well preserved monuments, built between the 7th and 19th centuries. 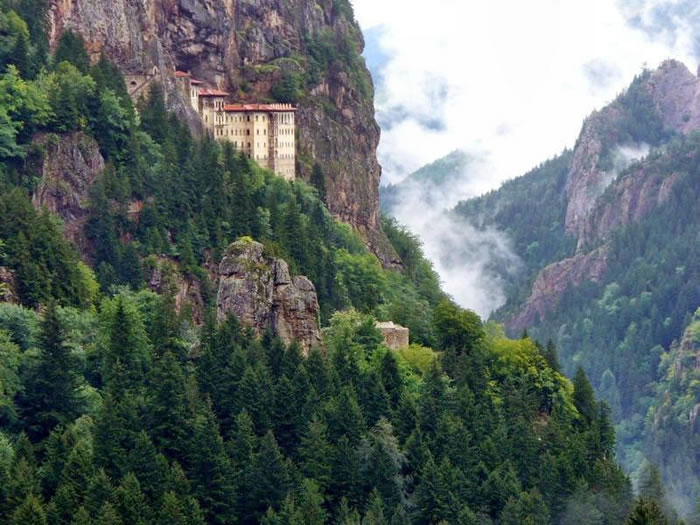 Carved into the Melá Mountain, the monastery looks like the most inaccessible building in the world. However, visitors reach it by a path through the forest. Dedicated to Virgin Mary, a Greek Orthodox monastery has both – Greek and Turkish influences in its architecture and design. 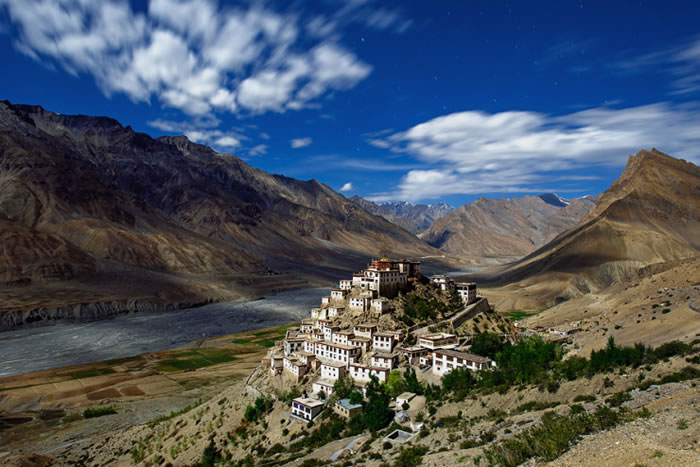 The monastery is believed to be founded in the 11th century and served as a training center for Lamas. Key Gompa has a big collection of ancient murals, Buddha images and books. And the nature of course is breathtaking. 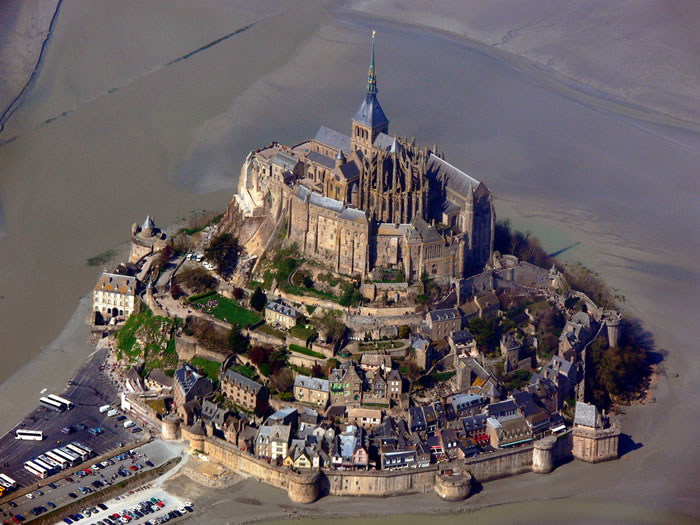 The stunning complex defines the Medieval feudal society: the monastery and the monks are on top, since they are closest to God, while aristocrats, servers, fishermen and farmers are set below respectively. 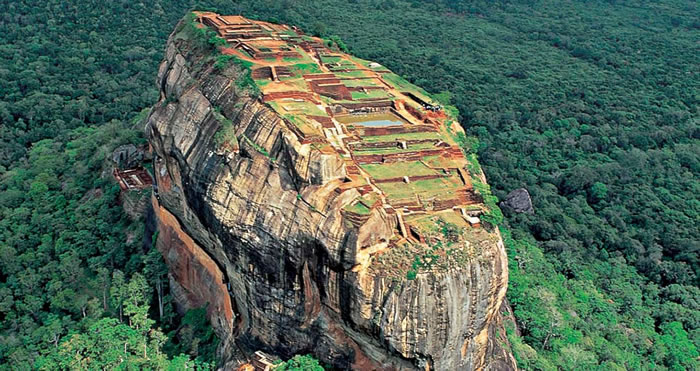 Also known as Sigiriya, the huge rock is a relict of hardened magma from an extinct volcano. It used to serve as the capital in the 5th century. However later it was turned into a Buddhist monastery. UNESCO protects this natural-architectural site, that is visible for miles in a plain landscape. 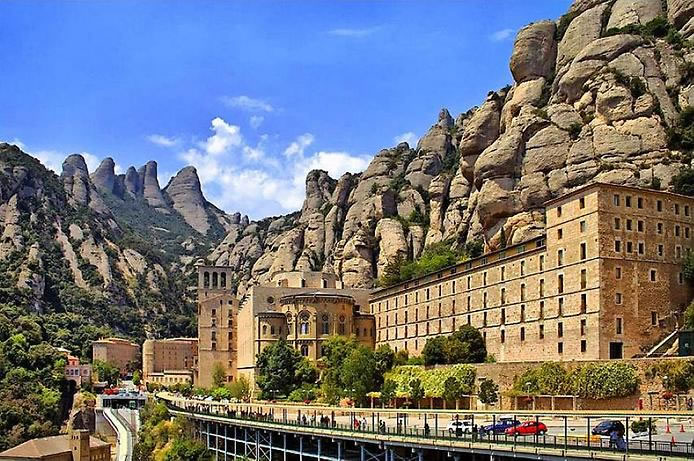 The Benedictine abbey is built high in the Montserrat mountains. Besides the beautiful views the abbey houses a huge collection of art, including works by El Greco, Dalí and Picasso. The complex also has a very nice garden and performances by Montserrat’s Boys’ Choir. 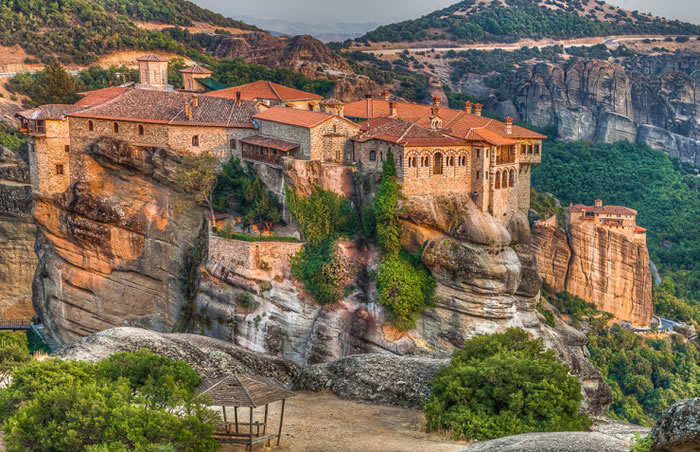 Built on the sandstone rock pillars, the complex of six Eastern Orthodox monasteries is the largest and the most important in the country. Protected by UNESCO, Meteora fascinates with a striking landscape.

Which of these top ten monasteries would you love to visit?

Original Article – Places To See in Your Lifetime

Tags: before you die, monasteries

How Studying Abroad in Hungary Can Improve Your Career