Top 10 Advantages Of Being A Dog Owner 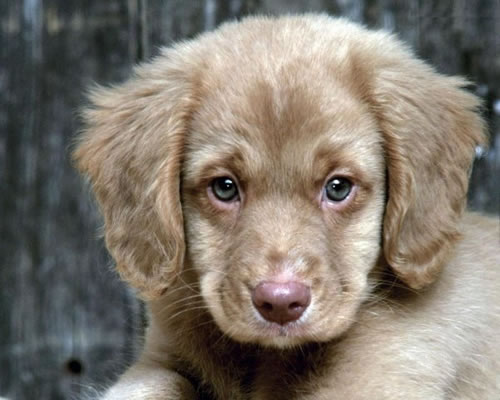 If you are thinking of getting a dog then check out these top 10 advantages of being a dog owner and they might just help you make your mind up. 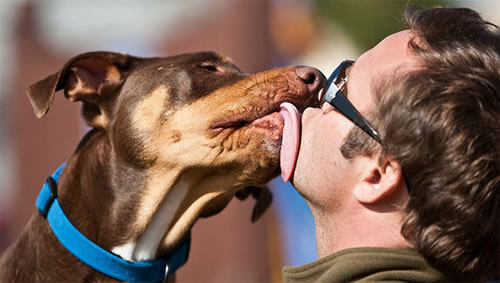 If our cleaning commercials are to be believed, humanity is in the midst of a war against germs—and we won’t stop until every single one is dead. In reality, the amount of disinfecting we do is making us sicker; since our bodies are exposed to fewer germs we can’t build up immunities to them.

Fortunately, dogs are covered in germs! Having a dog in the house means more bacteria enters the home and gets inside the occupants (one study found “dog-related biodiversity” is especially high on pillowcases.) In turn, people with dogs seem to get ill less frequently and less severely than people with cats or no pets. 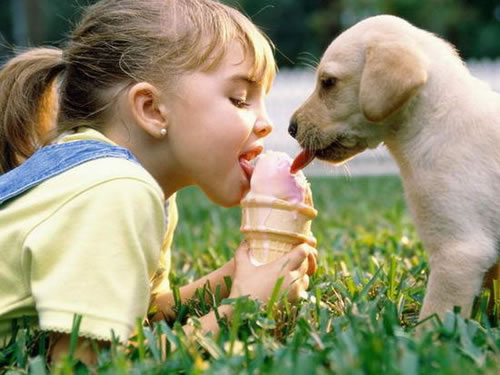 While dogs can be one of the worst triggers for people with allergies, growing up in a house with a dog makes children less likely to develop allergies over the course of their lives.

Even if you were just a fetus when your mother lived with a dog, you are still less likely to be bothered by animal hair and dander, or to develop eczema as an adult. 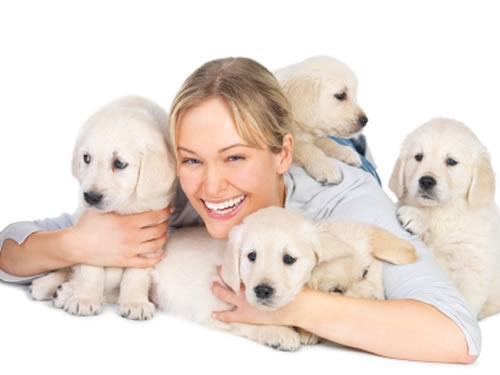 Dog owners are less likely to suffer from depression than non-pet owners. Even for those people who do become clinically depressed, having a pet to take care of can help them out of a depressive episode, in some cases more effectively even than medication.

Since taking care of a dog requires a routine and forces you to stay at least a little active, it is harder to stay inside feeling down all the time. The interaction with and love received from a dog can also help people stay positive. Even the mere act of looking at your pet increases the amount of Oxytocin, the “feel good” chemical, in the brain. 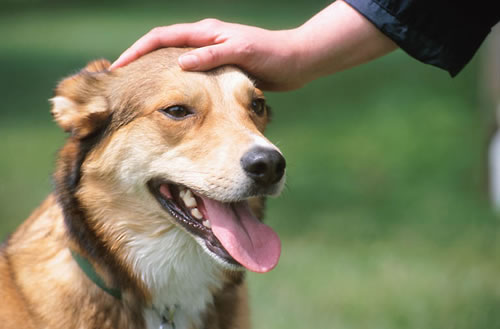 Everything about owning a dog seems to lend itself to better heart health. Just the act of petting a dog lowers heart rate and blood pressure. A Chinese study found that people who own dogs get better sleep at night and are sick less often. Other studies show pet owners have slightly lower cholesterol and are more likely to survive a heart attack. 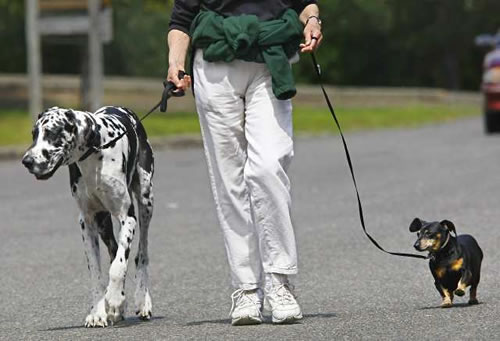 While other pets have positive effects on your health as well, dogs have the added benefit of needing to be walked and played with numerous times a day. This means most dog owners get the recommended minimum 30 minutes of exercise a day, lowering their risk of cardiovascular disease and keeping them in better overall shape than cat owners or people without pets. 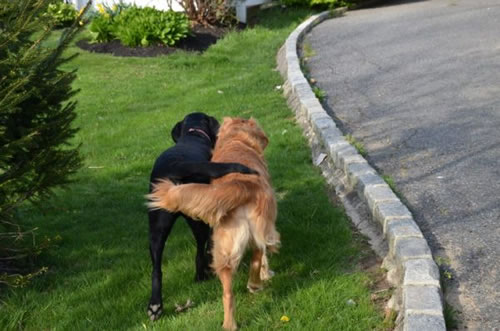 Polls show people trust others who have dogs more than just random people walking on the street and are more likely to go up and interact with them. Even if you live alone, having a dog has the same emotional benefit as that of a human friendship.

Also many people love giving dogs a fuss and quite often a walk with your dog can attract friendly strangers who happily spark up conversations.

Your dog could save your life one day. It seems that our canine friends have the ability to smell cancer in the human body. Stories abound of owners whose dogs kept sniffing or licking a mole or lump on their body so they got it checked out, discovering it was cancerous.

The anecdotal evidence was later backed up by scientific studies. Dogs are so good at this that some of them are trained to detect cancer, in as little as three hours.

8. A Reflection of Your Personality! 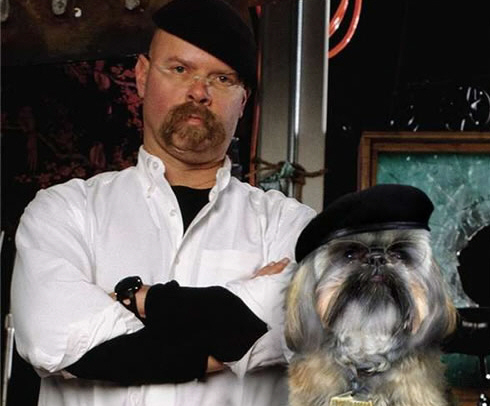 The kind of dog you have tells people a lot about your personality. A study in England found a very clear correlation between people’s personalities and what type of dogs they owned; for example, people who owned toy dogs tended to be more intelligent, while owners of utility dogs like Dalmatians and bulldogs were the most conscientious.

Other studies have found that dog owners in general are more outgoing and friendly than cat owners. But be careful: Dogs also take on their owners’ personality traits, so if you fly off the handle all the time, it might explain why your dog is so aggressive. 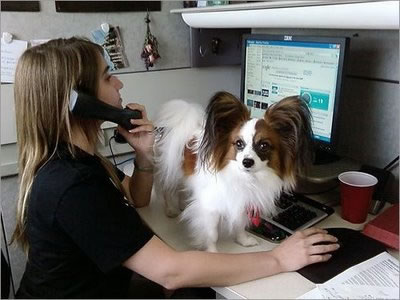 The benefits of bringing a dog to work are so increasingly obvious that more companies are catching on. Studies show that people who interact with a pet while working have lower stress levels throughout the day, while people who do not bring a pet see their stress levels increase over time.

Dogs in the office also lead to people taking more breaks, to play with or walk the dog, which makes them more energized when they return to work. This, in turn, has been shown to lead to much greater job satisfaction and productivity.

10. Having Someone That Loves You 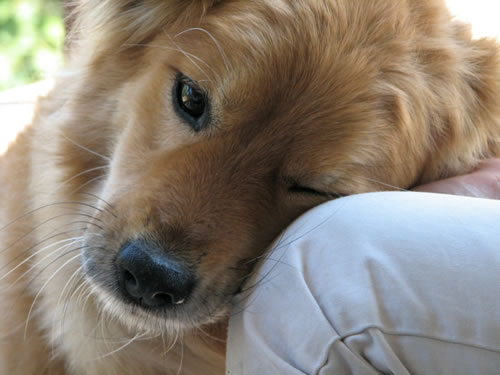 Do you know of any other advantages of being a dog owner?