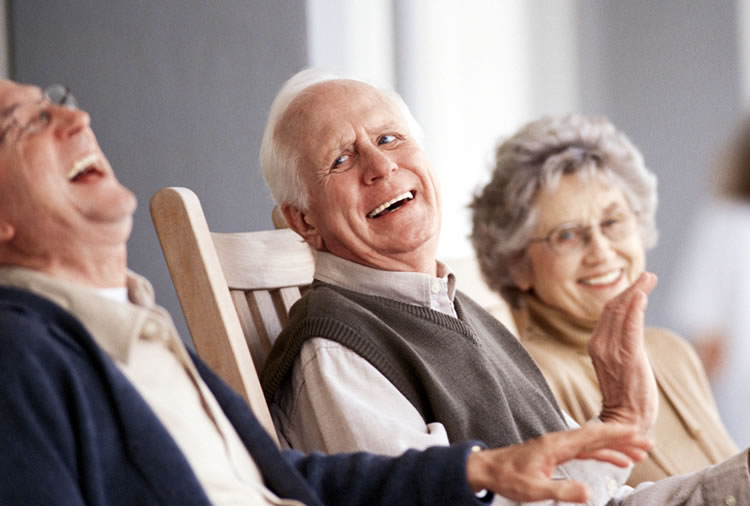 It’s no secret that our population is aging. However, despite the fact the average age of citizens is increasing year upon year, very little has actually been done to address the issues this presents.

Here, we’ll look at three worrying problems that will arise with our aging population and what could potentially be done to address them.

As people age, their health care demand increases. This means, as the population continues to rapidly age, it’s going to place a lot of pressure onto our already pushed health care system. More spending will need to be given to the NHS, without decreasing spending on home care and other vital services.

The healthcare sector is already facing numerous problems such as labour and skills shortages and cost cutting. So, in order to account for the increased pressure the system will face with our aging population, work on a solution needs to start being addressed as soon as possible.

Mobility can become a real issue as we age. Although technology has come a long way in helping to solve mobility issues, more still needs to be done in order to account for the sheer number of older people in society.

More wheelchair friendly transportation needs to be developed for example. It’s possible to buy modified vehicles from companies such as Allied Mobility. However, public transportation should also be targeted to ensure they’re designed with accessibility in mind. Mobility aids will become even more important, allowing the elderly to retain their independence.

Another potentially serious problem that’s going to arise from our aging population, is economic growth. As the birth rate declines, the population is getting older. This means, there’s going to be much fewer people of working age to help boost the economy.

Potential solutions to this include lengthening the working age. However, this is sure to divide opinion between seniors as most want the ability to retire at 65 after working hard all of their lives. Immigration is another potential solution, though the Brexit vote has made it more difficult for immigrants to come and work in the UK. So, this is another problem which the government needs to address.

These are just three worrying problems that will arise with our aging population. Unless steps are taken now to address them, the economy and the elderly population are going to suffer.