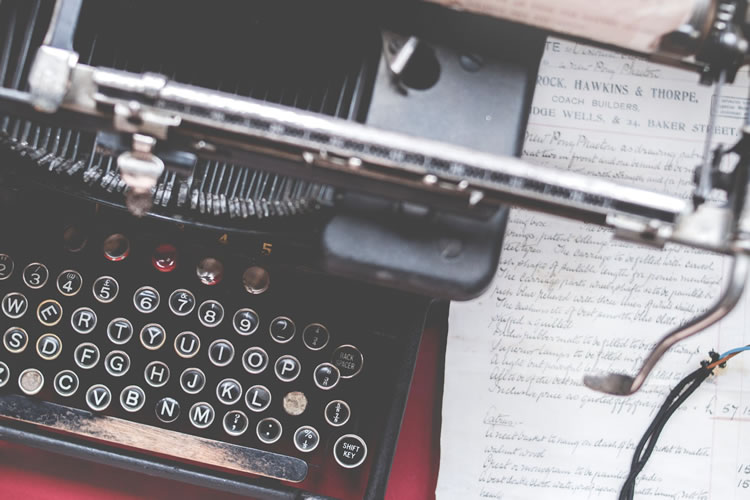 Traditional media continues to capture audiences across America with 96% of television viewers still watching TV, 88% listening to the radio, 79% reading a print newspaper, and 82% of magazine readers still opting for print copies.

The appeal of print is enduring and lasting making it a convenient medium to convey any type of message from news and information to marketing and sales pitches.

According to the Direct Marketing Association, 70% of Americans say that receiving snail mail is more personal than an email. The same research found out that 56% said that receiving mail is a ‘real pleasure.’ An Epsilon study also revealed that over half of Americans prefer ‘direct mail over email.’

While emails are often ignored, people open letters that they receive even those that they perceive as junk mail. Compared to emails, direct mail marketing has a higher response rate at 37%. This means that products and services can be successfully promoted using direct mail as a marketing strategy.

OnlineStamp.net even offers an easy solution to send letters, brochures, and catalogues to clients; all you need to do is buy or print stamps and mail promotional materials. The beauty of letter writing and direct mail is that you provide all the information to customers with a call to action, but they can act on it in their own time and pace.

Studies show that 92% of millennials aged 18-23 years find it easier to read print over digital content according to MarketingProfs. They also trust print media over other sources such as social media. For example, Facebook has recently faced intense backlash with the Cambridge Analytica data scandal in 2018.

It has since then tried to restore the public’s faith using print media to relay various messages. Facebook ran several adverts in newspapers and magazines to apologize for the scandal and to promote the ‘fake news is not our friend’ campaign. The marketing director of the British Printing Industries’ Federation (BPIF) Amy Hutchinson says,“By choosing print for a public apology, I think Facebook is saying that the medium of print conveys a message to be taken seriously.”

Print is Tangible and Exciting

Around 65% of people are visual learners. In a time when there is so much information to read, visual print media is an appealing option. Print media is also tactile, it is something that you can touch and enjoy. Often, it is easier to persuade someone when they have print in their hands. “We are all such visual people,” says Lisa Arsenault, president of McArdle Print Solutions in Marlboro, MD. “Clients don’t know what they don’t know until you show them.”

Without a doubt, print media offers several advantages that digital media cannot win at this time. It elicits a response and action from people because it is something trustworthy, reliable, and tangible.