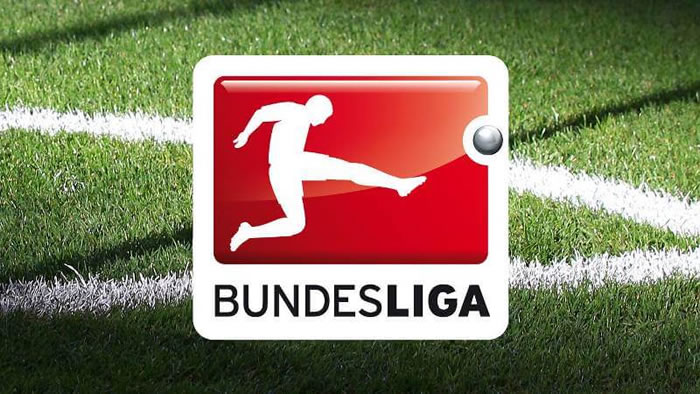 The Bundesliga is one of the most competitive football leagues in the world, and has been in existence since 1963. While it is home to some of the best teams and players on the planet, it is not quite as well-known as the English Premier League.

There are some seriously impressive stats and figures surrounding the German top flight, though, so we have compiled them here for you in this round-up of amazing facts.

Bayern Munich is, without doubt, the most famous team from the Bundesliga, and the Bavarian outfit has won the competition for the last seven seasons. They are on track to do it again this time out as well, and can be found at 2/5 in the Bundesliga betting to go all the way. In total, the German giants have won the top honours in the country twenty-eight times, with few other teams getting anywhere close to that astonishing record. Borussia Dortmund are the most recent team to snatch the crown, and they won the competition for two straight seasons under the stewardship of Jürgen Klopp in 2010-11 and 2011-12.

The German top flight has seen some legendary players over its history, with a lot of the best in the business opting to stay in the Bundesliga for the entirety of their careers. One of the most iconic figures of the German game was Sepp Maier, who made 536 appearances for Bayern Munich over the course of his playing days. During this time, the man was regarded as one of Germany’s greatest ever goalkeepers played 442 matches in a row. This playing streak began in the 1966-67 campaign and finished in the 1978-79 season.

Most Goals Scored in a Game by a Substitute

Robert Lewandowski is one of the greatest strikers in the world, and is renowned for his devastating instincts in front of goal. One of the most memorable performances of his career was when he came on as a substitute against Wolfsburg in 2015. Within nine minutes he bagged five goals, and set a record for the most goals scored by a substitute in a single game.

The Goalkeeper with 26 League Goals

Another hugely impressive feat was done by a German goalkeeper; and that was to score 26 league goals throughout his career. Hans-Jorg Butt spent the vast majority of his career at Hamburger SV and then Bayern Leverkusen. He scored 19 goals for the former and seven for the latter. It is highly unusual for goalkeepers to get on the score sheet, with only a select few ever managing it. But the German international was often seen taking penalties for his side. He also had a penchant for charging into the box in an attempt to score late winners.

The Bundesliga has seen some impressive feats over the years, and there are likely to be many more to come.

What you need to know about the Champions League draw

Is anyone really at fault in the Zidane and Bale saga?