The Intriguing History of Lamborghini Cars 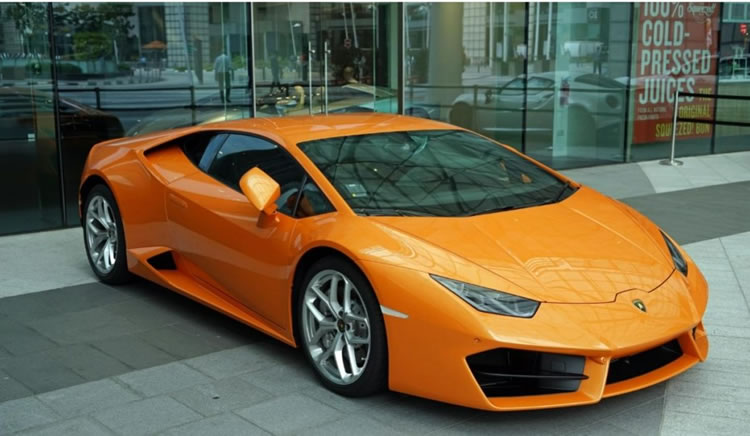 Lamborghini is the foundation of the luxury car market. With an Italian style, Lamborghini cars have been the gold standard for car aficionados for decades.

But what’s the history of Lamborghini cars? When were Lamborghinis invented? Where did they come from, and why are they so successful? When you see one on the road, its allure pulls you in, but you aren’t sure why.

We’ve put this guide together to give you, our loyal reader, the full Lamborghini history.

The History Of Lamborghini

The Lamborghini car company has a long and intriguing history. Lamborghini cars have their origins in the Italian town of Sant’Agata Bolognese. It was founded by Ferruccio Lamborghini in 1963.

Lamborghini started out as a manufacturer of agricultural equipment. He then turned his attention to the production of high-performance sports cars. He decided to create a luxury car company after he was dissatisfied with the quality of his Ferrari.

He named his company after himself and the first Lamborghini car was the 350GT which was unveiled at the 1963 Turin Motor Show. With its sleek design and powerful engine, the 350 GT quickly became a favorite among wealthy car enthusiasts.

The Espada was the first Lamborghini to be equipped with a four-wheel drive.

Over the years, the Lamborghini name has been synonymous with high-performance, luxury automobiles. The company has gone through several ownership changes over the years. Its commitment to building ultra-fast, ultra-luxurious cars has never wavered.

In recent years, Lamborghini has undergone a major transformation. It is now part of the Volkswagen Group, and its cars are more technologically advanced and sophisticated than ever before.

The new Lamborghini Huracan is a prime example of the company’s new direction. It is a sleek, stylish supercar that is also incredibly fast and advanced.

The Huracan is the latest in a long line of exceptional Lamborghini cars. It is sure to be one of the most popular models in the company’s history.

Today, Lamborghini cars are some of the most desired and luxurious cars in the world. Lamborghini cars continue to be the top choice for those who want the best of the best. Thanks to their cutting-edge designs, powerful engines, and extreme performance.

The company has a loyal following of fans and continues to produce some of the most popular luxury cars on the market. The Lamborghini name is synonymous with quality and luxury. They are sure to turn heads no matter where they go.

Being one of the most luxurious cars in the world, most people cannot afford to have one. Worry no more! There are companies that offer Lamborghini for hire. Check out this website https://mphclub.com/lamborghini-rentals/ to learn more about the rates.

Want To Drive A Lamborghini?

Lamborghini cars are some of the most luxurious and iconic cars on the market. The history of Lamborghini is one of innovation, drama, and prestige.