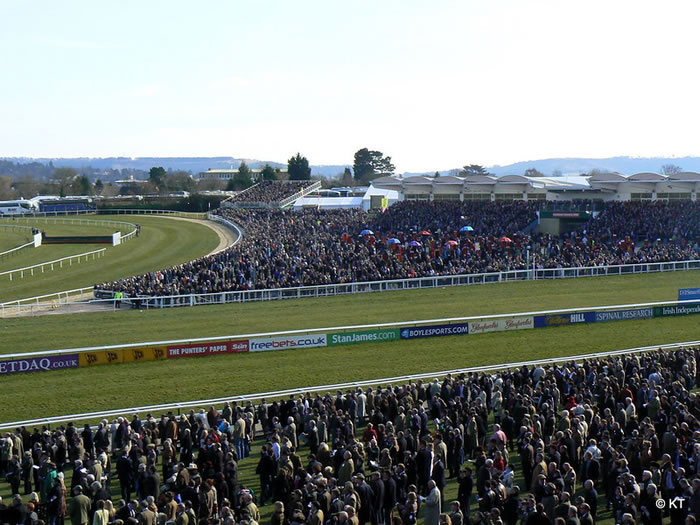 As the top National Hunt horse racing meets in the UK, the Cheltenham Festival sees the best horses over jumps compete for major honors in March.

There are some competitive betting heats here too, but what are the box office clashes from Cheltenham going to be in 2020? Let’s take a look…

The Mares’ Hurdle has a strong tradition of Irish trained winners, so it’s only fitting that the top two in the market hail from the Emerald Isle. Benie Des Dieux won this Festival race two years ago and, but for falling at the final obstacle last season, she would have retained her title.

Laying the gauntlet down to Willie Mullins’ nine-year-old, who has also won the French Champion Hurdle at Auteuil, is the unbeaten Honeysuckle. Another mare trained in Ireland but by Henry De Bromhead. The mare is three years younger than Benie Des Dieux and has been on a tear.

Honeysuckle has won three Grade 1 races in the last 12 months – one more than her rival in the same period. Benie Des Dieux may be favorite with 4/5 odds on Cheltenham to reign victorious, but it would be no surprise to see the young pretender turn her over at 2/1 either. 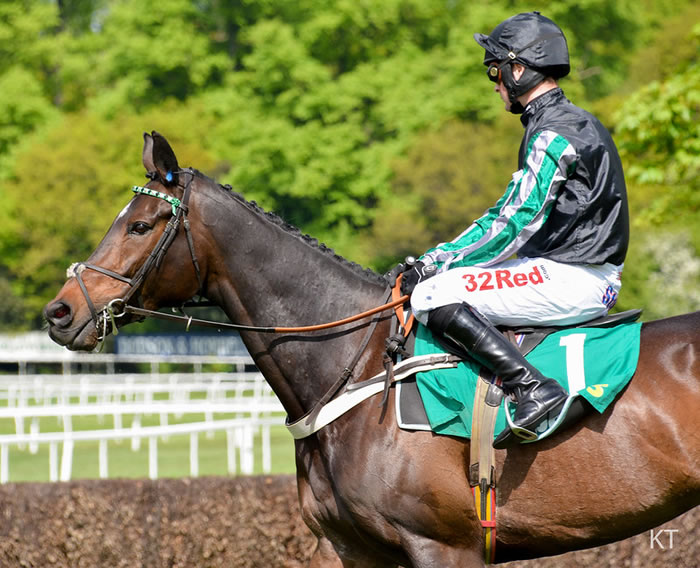 In the Queen Mother Champion Chase, defending champ Altior is bidding for a fifth consecutive win at the Festival. He’s a Cheltenham legend whatever happens, but the big question is; can he be as good as he was at the age of 10?

We’ll find out as American Grand National-winning trainer Nicky Henderson’s stable star faces stiff opposition in Irish raider Chacun Pour Soi, and British contender Defi Du Seuil. Neither have yet scaled the heights of Altior and, although his memorable undefeated streak over hurdles and fences ended this year, he is the one who has turned up here time and time again.

Chacun Pour Soi is lightly-raced and unexposed over fences, but trainer Mullins has never won the Champion Chase at Cheltenham. Defi Du Seuil is a double Festival winner who has mopped up the other big two-mile races in the UK for handler Philip Hobbs.

There isn’t much between this trio in the betting. Defi Du Seuil is a narrow favorite from Chacun Pour Soi and Altior, so this three-way dance on Ladies Day promises to make major headlines.

No discussion of Festival clashes would be complete without a mention for the blue riband event, the Cheltenham Gold Cup. In this case, Al Boum Photo tries to become the first horse in more than 15 years to retain the title.

It’s a competitive renewal of the Gold Cup, however, and dangers lurk all around him. Delta Work has won the Irish Gold Cup at the Dublin Racing Festival en route to Cheltenham, confirming previous Leopardstown form in the process.

Henderson can call upon the lightly-raced Santini, who has always been trained with Gold Cup glory as his career goal up until this point. Punchestown Gold Cup winner Kemboy and double King George VI Chase scorer Clan Des Obeaux are among other challengers in a wide-open betting heat.