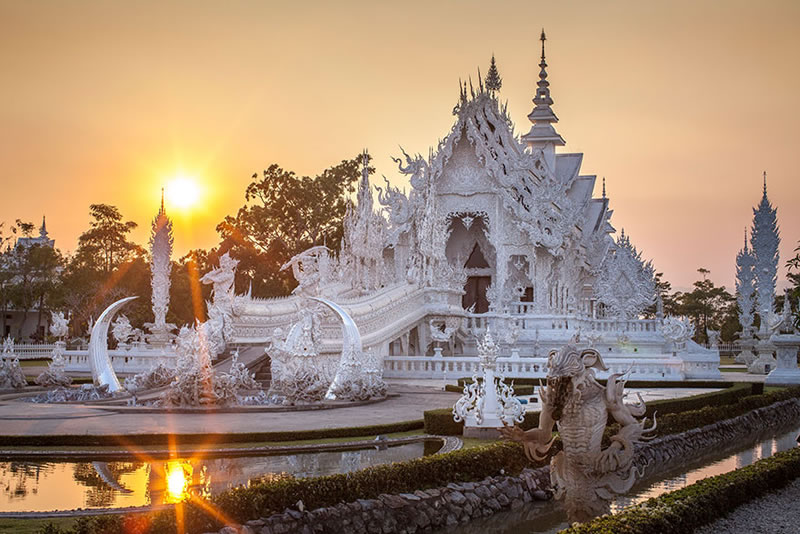 If ever you sample Thailand travel at some time make sure your visit Wat Rong Khun otherwise known as the “White Temple” which looks like it was made in heaven! 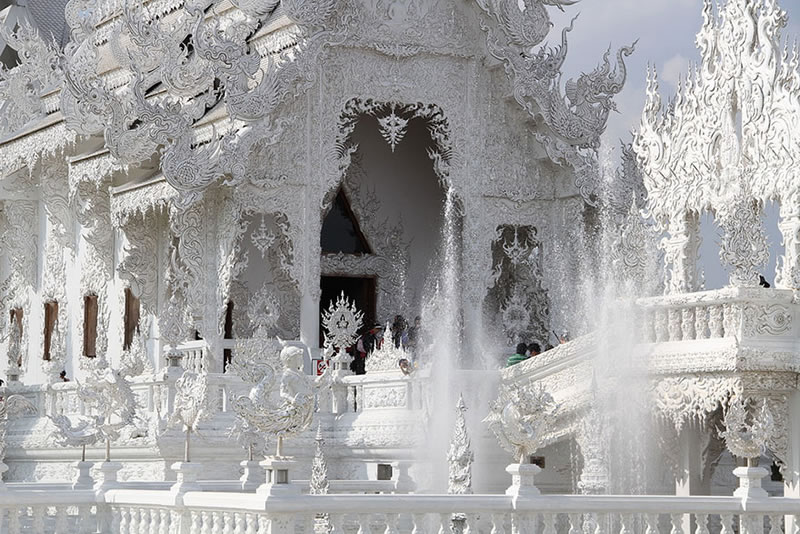 You might not believe it but this is temple is areal place. The temple of Wat Rong Khun which is commonly known to many simply as the White Temple, is a Buddhist temple in Thailand that looks like it created in the heavens. 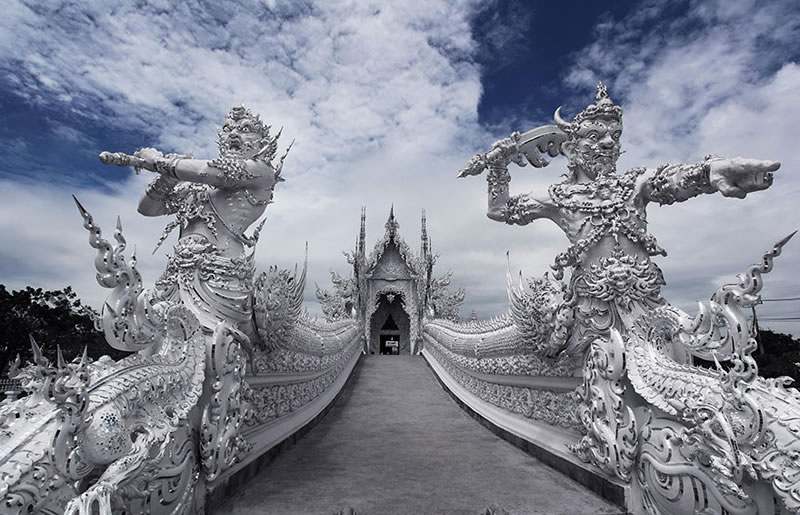 The divine inspiration for the temple was imagined by Thai artist and sculpture Chalermchai Kositpipat who first made plans for this beautiful temple in 1997. It was nearly lost earlier this year when an earthquake rocked the temple and caused some damage but Kositpipat was able to reform the temple after he received generous international donations which encouraged him not to give up and let the temple crumble. 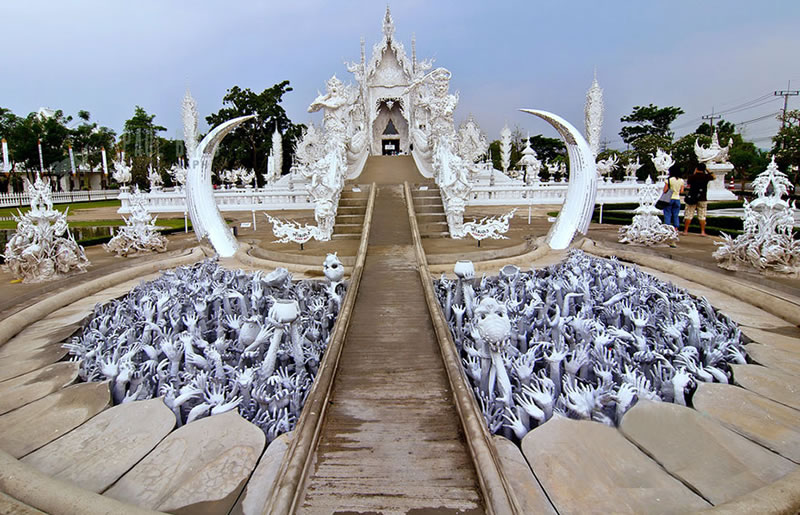 Chalermchai Kositpipat says the temple will be back to its original beauty within two years and promised to devote his life for the work. He also announced that the temple area will be open to visitors on May 8 2014. The gallery building will be open in a few days. But for some buildings, visitors will be allowed only to take pictures from outside. 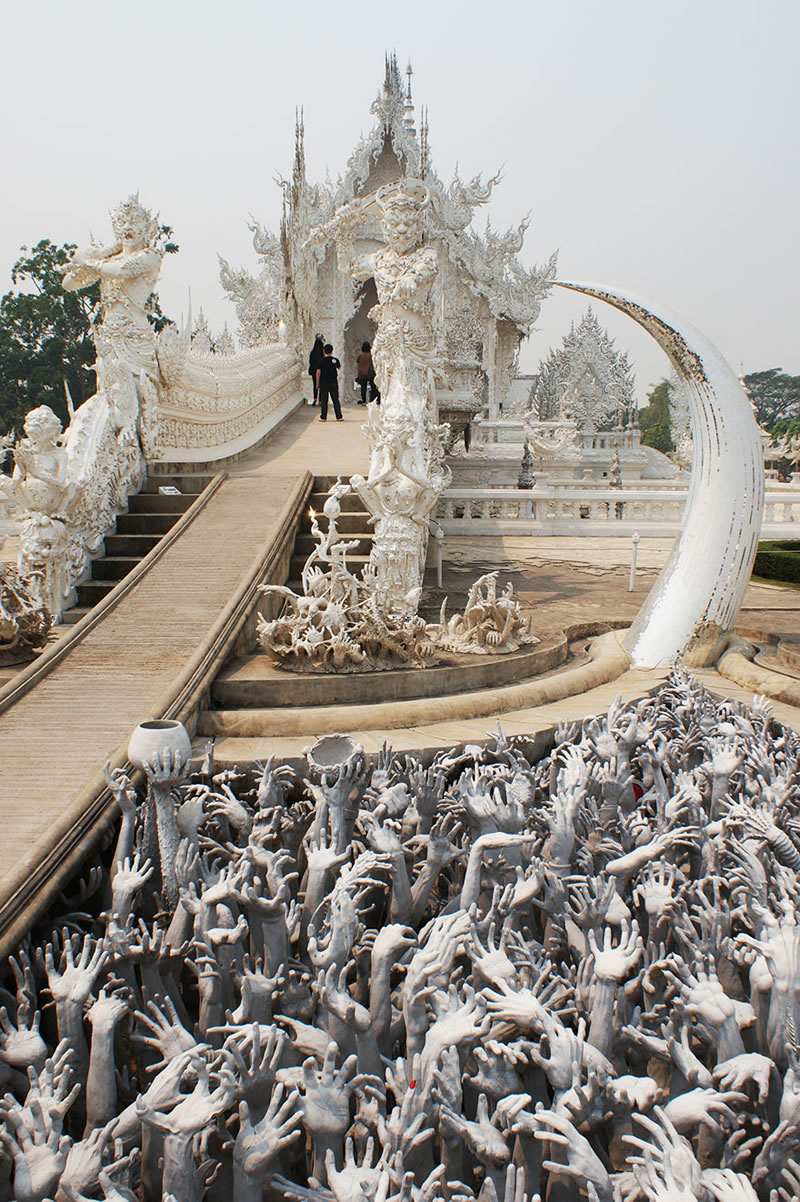 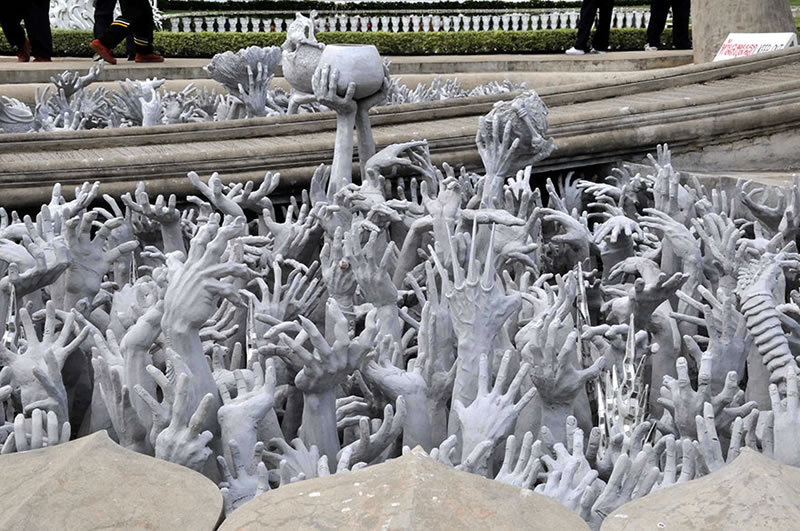 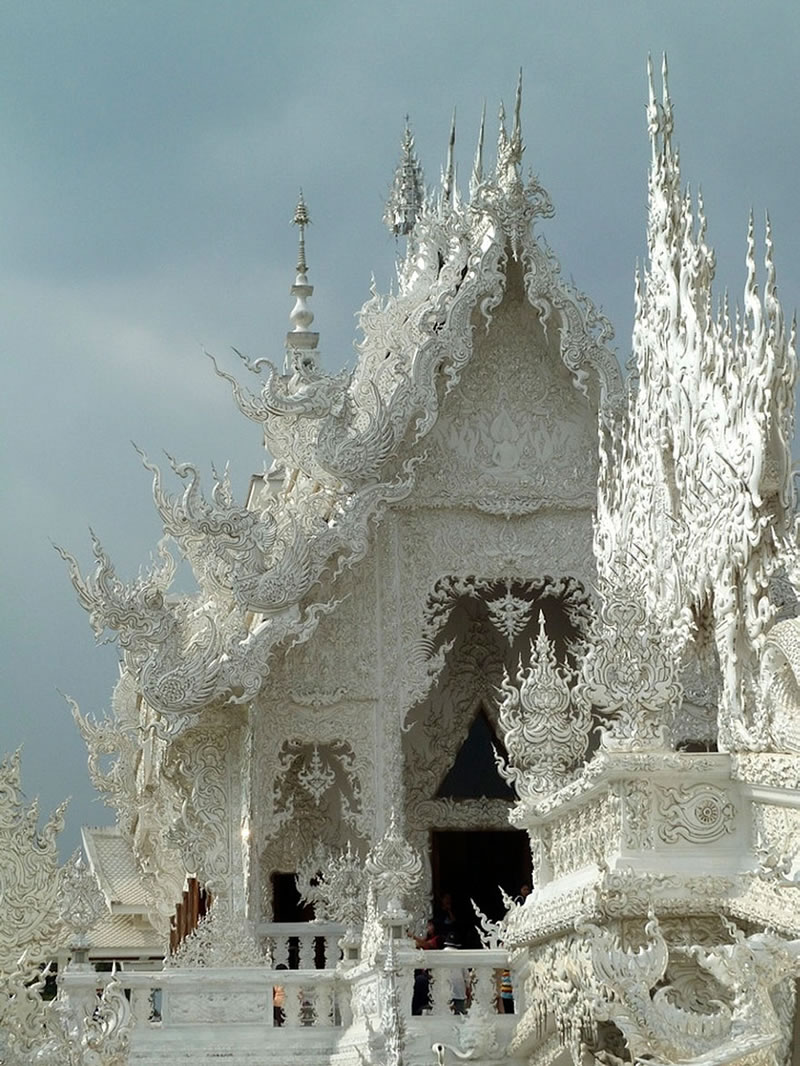 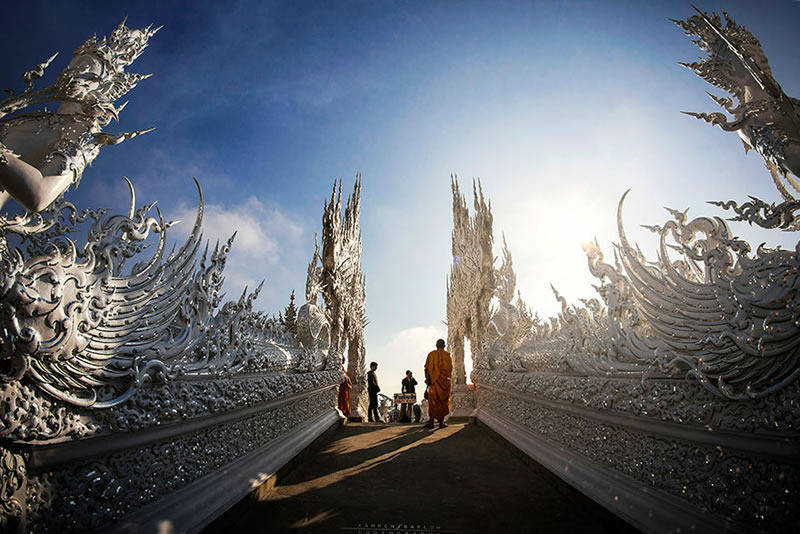 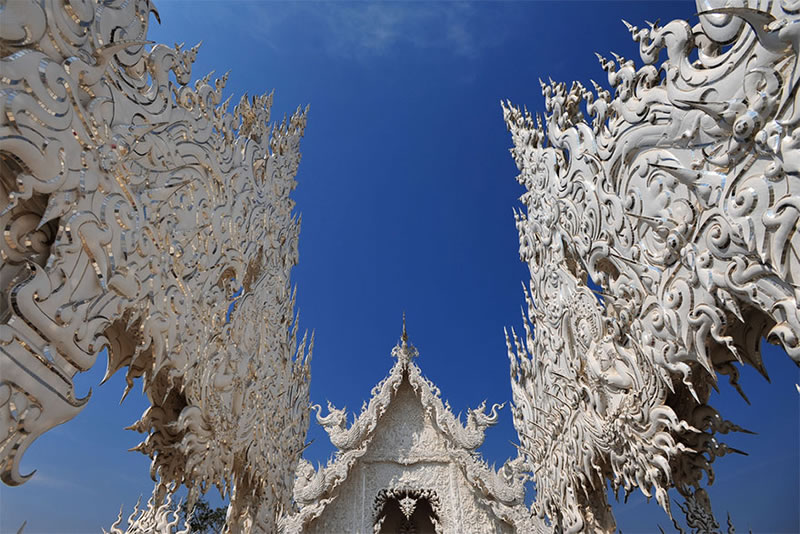 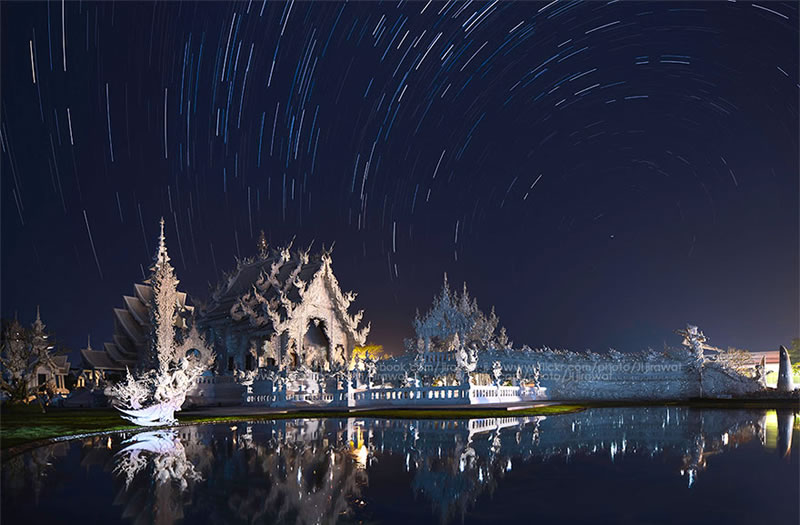 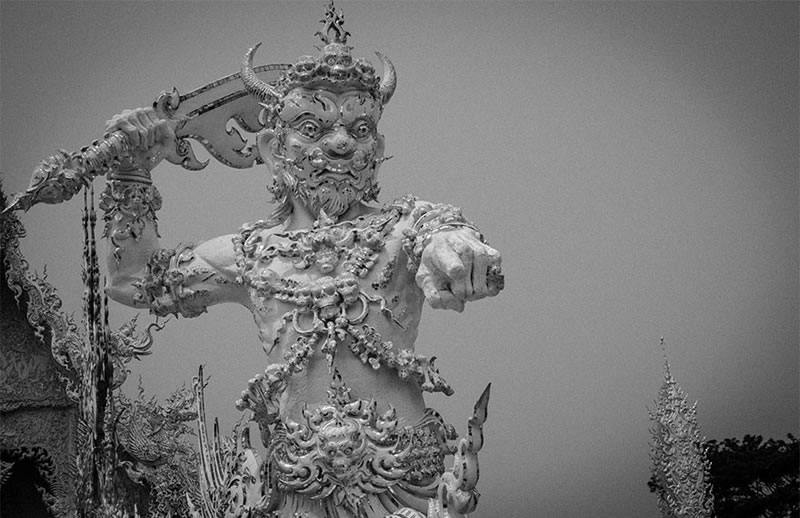 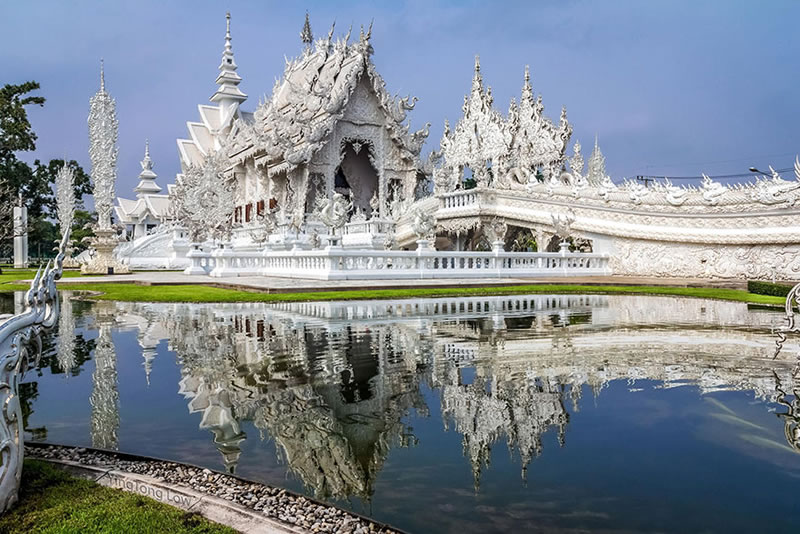 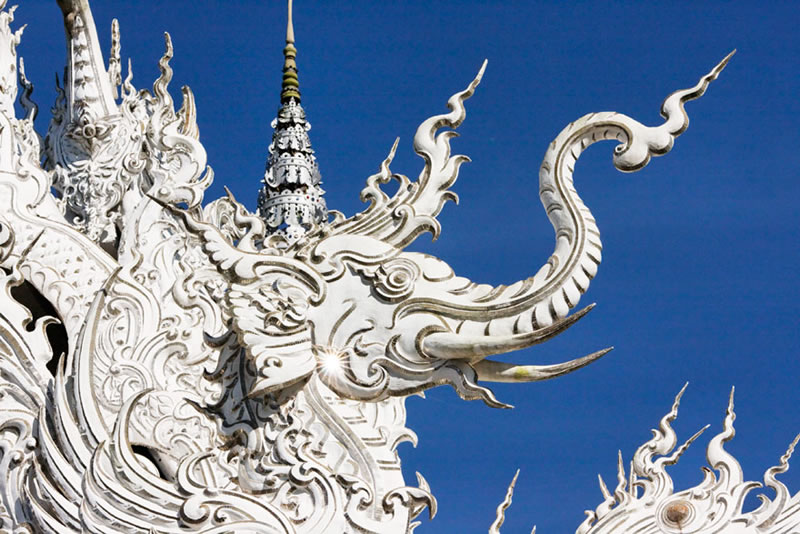 Thailand Travel – The Temple That Came Down From Heaven