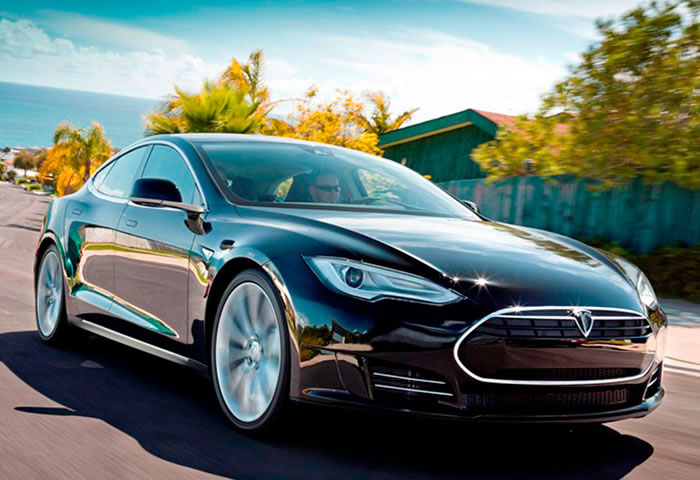 Scores for the Tesla model s safety rating are better than any car ever tested by the U.S. Government and even broke the test machine.

The Tesla Model S was recently evaluated by the National Highway Transportation Safety Board and it came away with a score that the company characterizes as the highest rating ever received. Some of this is inherent safety features that seem to come from the use of an all-electric motor thereby giving the front of the car more crumple room. But a lot of it looks like the result of deliberate efforts that are only loosely related to the signature electrical nature of the car.

Except it’s not entirely a coincidence. Part of what you see here is an engineering triumph, but I’d say a healthy share of it is that Tesla is cleverly taking advantage of a kind of positive hype feedback loop. If you took the typical auto manufacturer whose car rates above-average for safety and ask him why not invest the time and effort and money necessary to try to make it the safest car ever, he’ll probably tell you that there just isn’t much percentage in it. Americans are perfectly satisfied with the safety level of the average American car (you don’t look up your friend’s car’s crash test rating before letting him give you a ride to the airport) and aren’t in a hurry to pay a premium for premium engineering in this regard.

But Tesla is special. Because Tesla makes electric cars, anything that happens to the Model S isn’t just a car story. It’s a business story, it’s a politics story, it’s an energy story, it’s an innovation story, it’s an interesting story.
Elon Musk and his company and its car are in the public eye in the way that the typical car isn’t. Any failure they have will be a much bigger deal than a failure at a comparably sized car company would be. But conversely, any time they manage to excel at anything they can guarantee that it’ll get noticed. So suddenly it makes sense to try to do “the best” of everything you can. “Our sedan is the safest car in the world” sounds boring. But when your sedan is also an all-electric vehicle that’s scored off-the-charts rave reviews in other respects, now you’ve got a nice feather in your cap.

This car is built so well that even broke the machine designed to test it.

What to Look for When Shopping for Car Insurance