Solve Your Divorce and Custody Problems with a Private Investigator 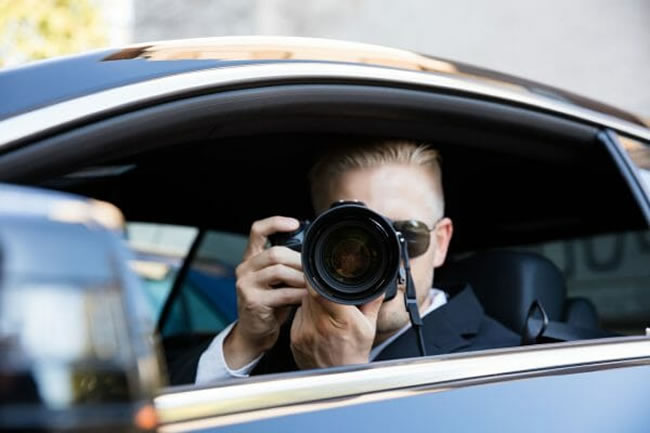 Lawrenceville is a suburb near downtown Atlanta. It has an estimated population of 30,493 people as of 2015. With only six zip codes, Lawrenceville is rather small compared to the big cities. But it is still reasonably large.

And knowing everyone is rather tough, it won’t be easy to tell if your partner is having an affair with someone.

If you’re having second thoughts about your marriage, but you don’t have proof, how can you proceed with the divorce?

To solve your problems, you can hire a private investigator in Lawrenceville, GA. They can help you find solid pieces of evidence so that you can properly file for the divorce and get custody of your children.

What are Private Investigators?

Private investigators or PIs are well-versed in different methods of investigation. These professionals specialize in surveillance, research, and the like to gather evidence for their clients.

PIs are not the police. However, it is not uncommon to find a private investigator who once was part of the force. In some states in the US, the PI must have a criminal justice background.

What can a PI do and not do?

Each private investigator is different from the other. That means the PI you choose might have a different method than the others. However, they mustn’t do anything illegal.

If you are having your partner investigated for infidelity, the PI will typically follow him or her around. But, they will never trespass their home or place of work. It is against the law and if you know your PI is doing something like this, immediately stop working with them. A PI can work on this case for a few days. It is mostly surveillance.

Besides trespassing, they are not allowed to take photos of the subjects in the privacy of their home. Wiretapping, hacking, and tampering with the subject’s phone and mail are also strictly prohibited. Placing GPS and such acts are also against the law.

How Much Does Hiring a PI Cost?

Private investigators usually charge their clients per hour. The fee can range from $40 to $100 depending on where you are and the complexity of your case. The reputation of your PI can also affect their price rate.

If all you are asking for is a simple background check, identifying phone numbers, or plate numbers, you may be charged a flat rate. Then again, certain factors affect how much you’ll have to pay.

It is also possible to pay beyond your PI’s hourly rate. You typically have to cover their travel expenses, especially when traveling abroad. That means you have to pay for their plane tickets, accommodation, gas, and so on.

Your PI may require some down payment to cover some of these costs.

As experts, you can expect the utmost professionalism from a reliable private investigator. And, while you may have to pay more, you can be confident that they will help resolve your problem for you.