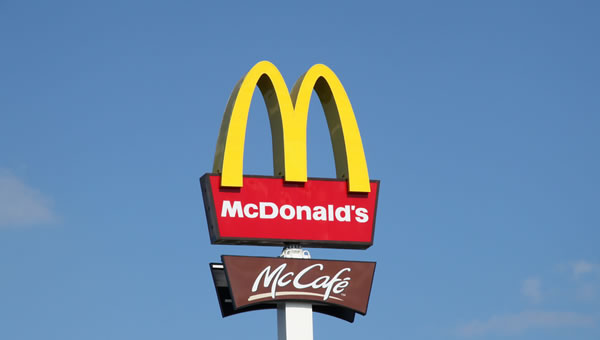 Love eating at the big M, then here are some shocking McDonalds facts that you probably don’t know about your favorite fast food restaurant. 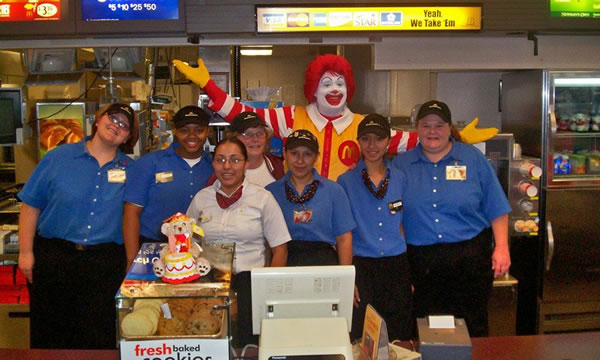 “The Happy Meal” company provides the most employment opportunities to Americans. According to “Fast Food Nation, approximately one out of every eight American workers has been employed by McDonald’s at some point. Mcdonald’s hires around one million jobseekers per year, which is more than any other organisation in the United States. This employment rate though does not bring good news, as the majority of the McDonald’s crews receive low wages and few benefits. They don’t learn new skills, and tend to quit after just a few months.

“This All American Fastfood Chain” has the most number of commercials than any brand in the world. The company spends more money on marketing and advertising compared to other companies worldwide. Its 2013’s advertising budget had reached $2 billion, which was higher than the four other most known fast food brands in America combined.

McDonald’s campaigns are so persuasive that it has become a household brand worldwide. A survey of schoolchildren in the United States found that 96 percent of the kids were able to name the clown character- Ronald McDonald more than any other fictional characters. 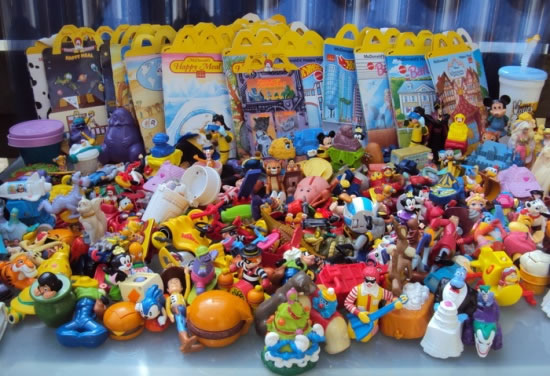 Animated films before they hit the box office, are being advertised through the “happy meal”. McDonald’s targets the young consumers by using toy freebies on every “happy meal” and providing private playgrounds, this strategy instils brand loyalty to consumers from a young age.

According to research, 40% of children aged 2 to 11 ask their parents to bring them to McDonald’s at least once a week, and 15% of students beg to be taken there every single day. Over 1.5 billion toys every year are being distributed by McDonald’s, this rate is way higher than Toys R Us and Walmart.

4. More Than 75 Hamburgers Are Sold Every Second At McDonald’s 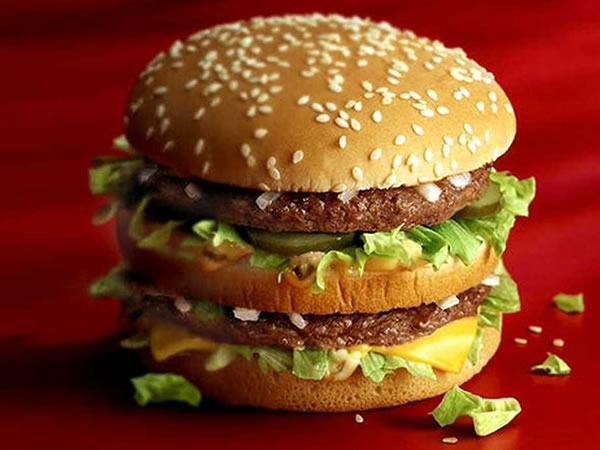 At a McDonald’s chain, it is a reality that hundreds of thousands of people eat there every day. That’s approximately 68 million people in all of its chains, that’s around 1% of the world’s population. A new restaurant opens every 14.5 hours, in different locations in Asia and in the Muslim Middle East. Bad publicity and unhealthy menus do not hinder people from getting their burgers. 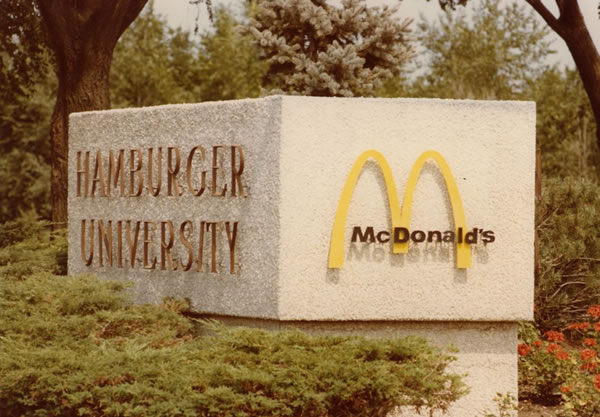 The McDonald’s university is located in the suburbs of Chicago, Illinois; it is a training facility for restaurant managers and owners that offers college credit to students. The Hamburger University was set up in 1961, since then, over 80,000 students have come to the school, and 22 other centres have been set up worldwide. There are 19 full-time instructors employed in the Illinois branch. These instructors are able to teach in 28 different languages.

6. The Unhealthy Meal Options At McDonald’s 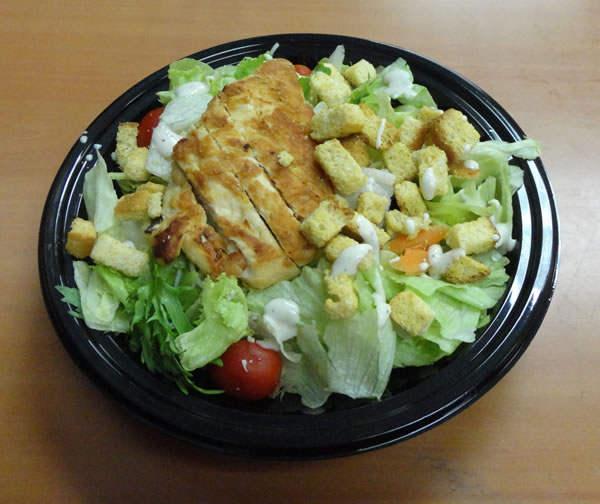 McDonald’s have attracted a lot of criticism over the unhealthy meal options on their menus. The unhealthiness of their food had resulted to various lawsuits, documentaries, and exposés. Recently they have attempted to introduce greener-healthier options to their menu, including sliced fruit, bottled water, yoghurts and salads.

However, their salad isn’t exactly the salad for those who have weight issues. This type of salad does not go near the healthier side of a meal, as it contains sliced chicken, dressing and croutons which amounts to 425 calories, that’s more than a 300-calorie cheeseburger 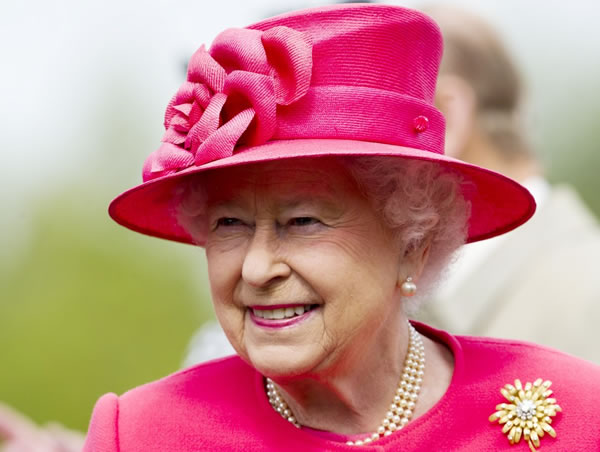 Queen Elizabeth II purchased a retail park in Slough, England in 2008. The property costs £92 million. The site, contains a drive-thru McDonald’s as well as branches of B&Q superstore and Mothercare, all these can be seen from her windows in Windsor Castle. She sure loves a happy meal more than a burger “KING”

8. McDonald’s Is Richer Than Any Country In The Third World 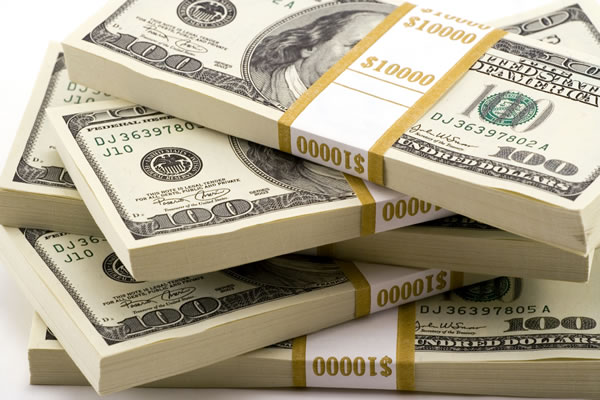 McDonald’s is one of the most profitable companies in the world. It’s revenue reaches 27 billion per year – that’s $75 million per day. McDonald’s franchise chains alone earn $8.7 billion, making it the 90th-largest economy in the world. 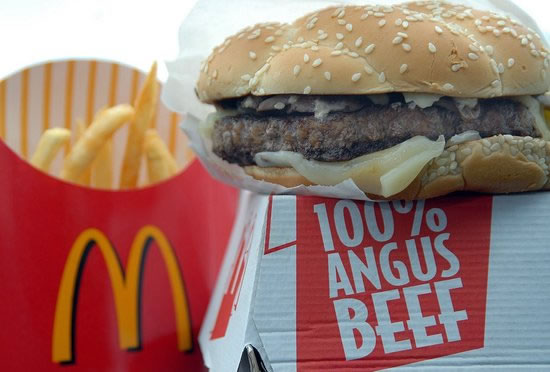 Annually more than five million head of cattle are being consumed at restaurants in the United States. Meat products are so wasteful and costly to produce. Around 7 million tons of grain fed to cattle produces only 1 million tons of meat. The fast food’s all meat menu do not help reduce the environmental impact of meat production.

10. It Takes 7 Months For The Average McDonald’s Emplyee To Earn What McDonald’s CEO Makes In One Hour 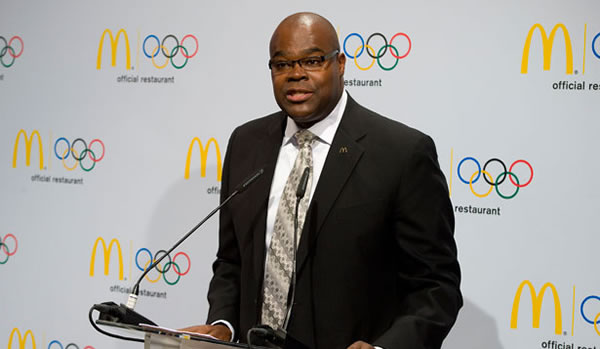 Nerd Wallet, a finance website calculated what the CEOs of various fast-food restaurants earned in comparison to their employees. The result- the typical McDonald’s crew earned $7.73 an hour ( just above minimum wage) compared to the CEO’s staggering $9,247 an hour.

This means that, excluding overtime and holidays, it would take seven months for anyone working at McDonald’s to make what the boss makes in just an hour.