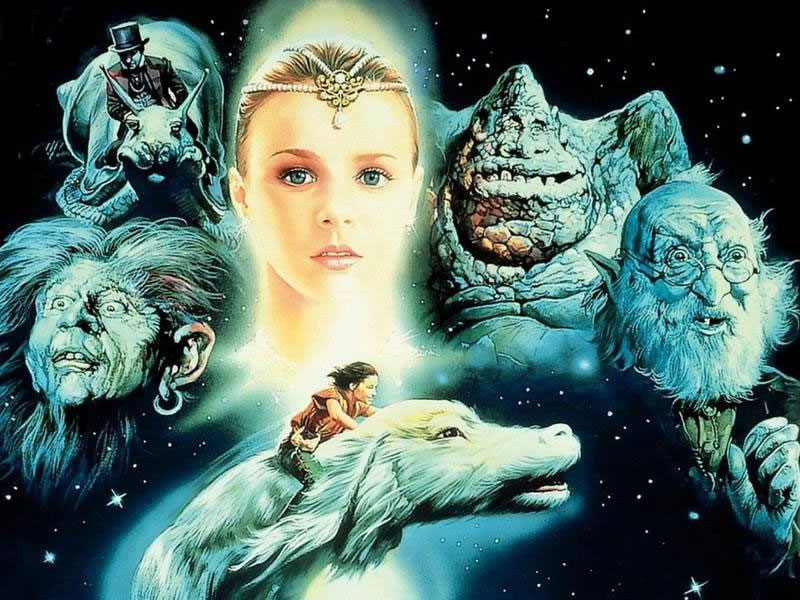 It’s been over 30 years since the release of the fantasy adventure movie The NeverEnding Story but where are those child actors now?? 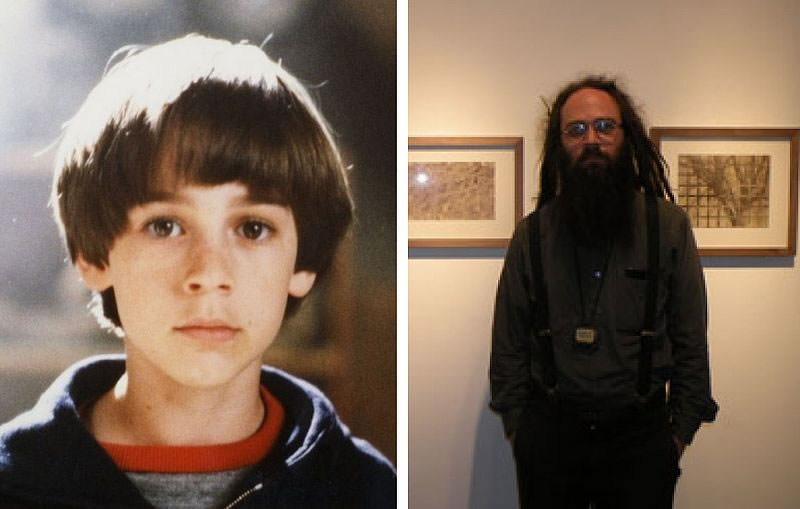 Barret Oliver starred in the NeverEnding Story at age 11. He also starred in other successful movies during the eighties such as D.A.R.Y.L., Cocoon and Cocoon: The Return. He even had appearances in many TV series such as The Hulk and Knight Rider but decided to quit acting in 1988.

Barret now teaches photography classes in Los Angeles, he has also published a book called “A History of Woodburytype”. 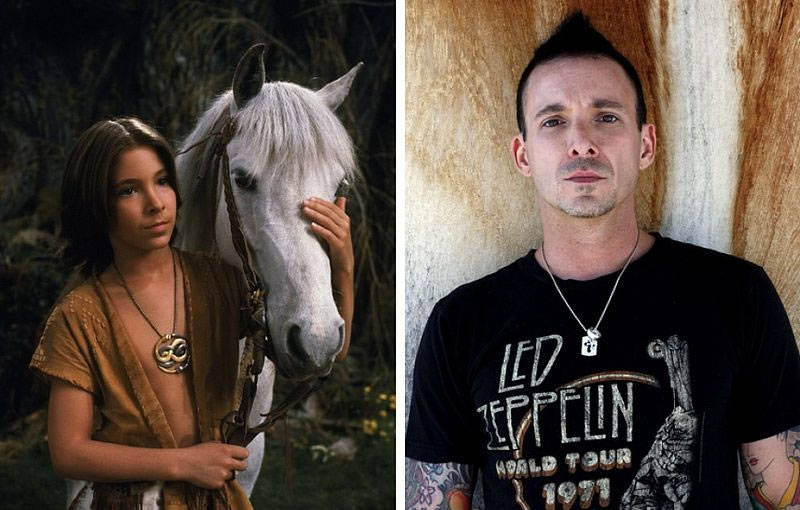 Noah Hathaway played Atreyu at the age of 13. He also played the young Boxy from the original Battlestar Galatica Tv series during the eighties and even won awards for his performance. 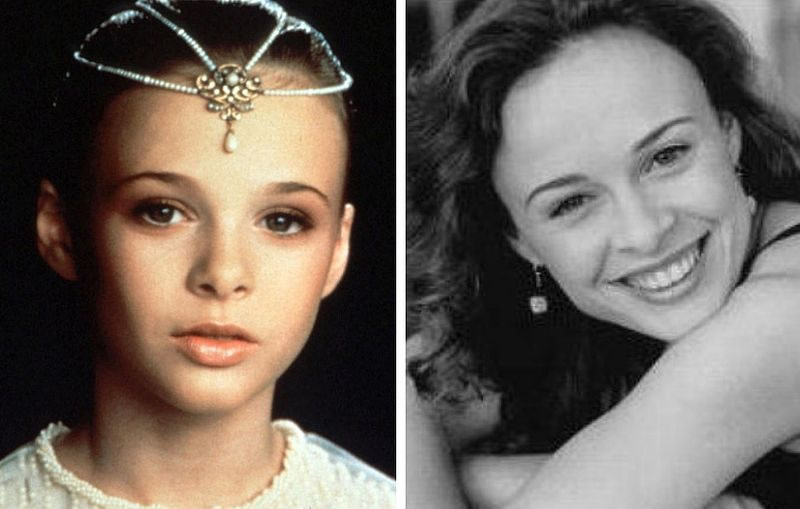 Tami Stronach played The Childlike Empress at age 12 but despite her grand performance Tami’s parents did not want her to act anymore and so her acting career came to an end.

Tami is currently a dance choreographer in Brooklyn and owns her own studio.

The NeverEnding Story was released in 1984 and based on the novel with the same name. The movie only follows half of the book’s story and unfortunately the sequels went in a completely different direction and had nothing to do with the rest of the novel’s original story.

More Related Stories You May Like:
– See What The Actors Of The Blue Lagoon Look Like 34 Years Later
– Peter Pan All Grown Up And Sexy