Recent Study Reveals Why Women Like To Date Bad Boys 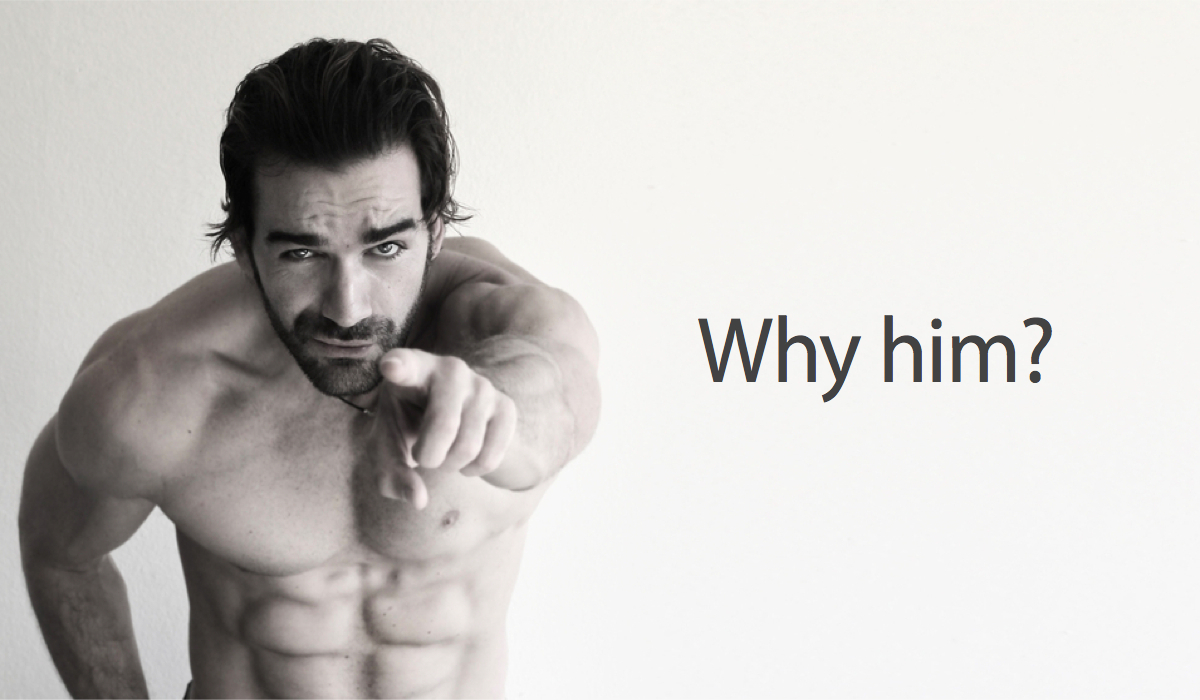 It’s been noted that many women seem to find rebellious guys attractive. Up until now it’s been a mystery why women choose to turn this attraction into long-term relationships, when they know there is a high risk of being burned. A recent study has revealed that the answer lies in the hormones.

Sure, a woman might choose to mate with an attractive male because evolutionarily it means attractive kids. But that doesn’t entirely explain things, as there’s more to life than good-looking offspring. Now, research conducted at the University of Texas at San Antonio and published in the Journal of Personality and Social Psychology suggests that during ovulation hormones affect judgment of parenting potential. Kristina Durante, one of the researchers, explains to Live Science:

“Under the hormonal influence of ovulation, women delude themselves into thinking that the sexy bad boys will become devoted partners and better dads. When looking at the sexy cad through ovulation goggles, Mr. Wrong looked exactly like Mr. Right.”

To establish that, female participants were asked to view online dating profiles of either sexy or reliable men during periods of both high and low fertility. When asked to predict likely paternal contribution from the prospective partners close to ovulation, the women thought the sexy men would contribute most. In other words, that long-term, they’d make better dads.

The researchers backed that up with a second study, where actors played the role of sexy cad or reliable dad, and the result turned out just the same. So, if a woman starts dating an asshole, she will—at least once a month—be under the impression that he’ll make a good long-term mate. One interesting aside is the fact that the effects only seem to apply to the individual. Durante explains:

“When asked about what kind of father the sexy bad boy would make if he were to have children with another woman, women were quick to point out the bad boy’s shortcomings. But when it came to their own child, ovulating women believed that the charismatic and adventurous cad would be a great father to their kids.”

So there we have it, if you want the girl then its no good being Mr nice guy. I guess women seem to be attracted to the more adventurous and fun male.

Girls correct me if I am wrong here but I also believe that confidence also plays a big role in womans decisions. You tend to find that bad boys are highly confidant and sure of themselves while sweet nice guys aren’t.