Just when you think your flight is running smoothly something crazy can happen. Here are 9 Flights that have performed emergency landings because of crazy situations.

1. United Airlines Flight Forced To Land At Chicago Due To Passengers Fighting 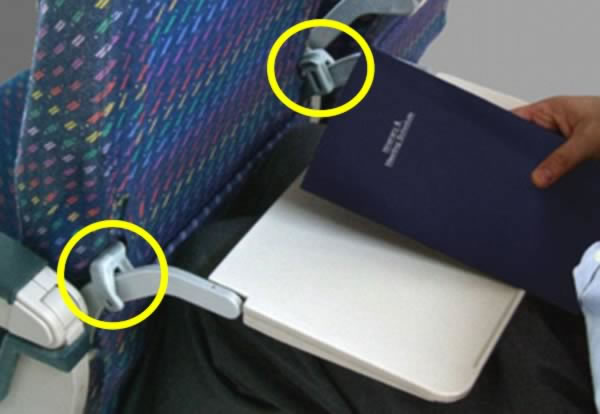 The trouble started because a male passenger was wearing a Knee Defender device which prevented the woman’s seat in front from reclining. Even after a flight attendant asked the man to remove the device he refused. The woman lost her temper and threw water over the man resulting in a heated argument.

The device is actually banned from most airlines including this United Airlines flight which was forced to land at an an unscheduled stop to remove the two disruptive passengers.

2. Flight Forced To Land Because Of Singing Passenger 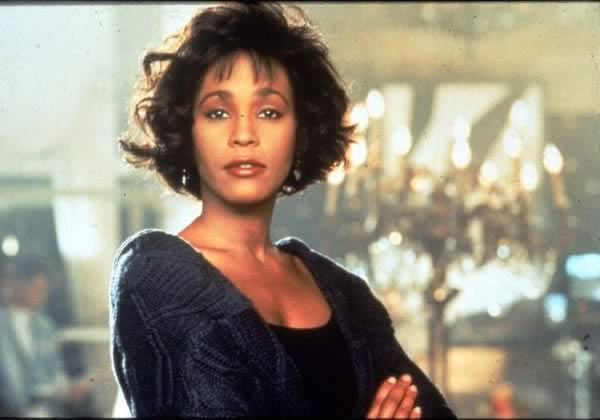 In May 2013 another American Airlines flight had to make an emergency landing because a passenger wouldn’t stop singing Whitney Houston’s hit “I Will Always Love You”.

The plane was traveling from Los Angeles to New York when it had to be be diverted to Kansas City so that officials could remove the woman.

Even after being handcuffed and escorted of the plane the woman continued to sing.

3. Flight Forced To Land Due To Passenger Flatulence 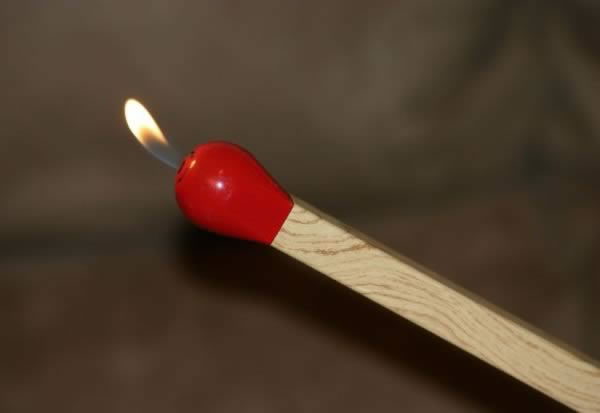 In 2006, yet another American Airlines plane which was heading for Dallas had to be diverted to Nashville after a passenger started lighting matches to hide the smell of her flatulence.

After landing at Nashville all 99 passengers and crew were removed while the plane was searched.

An embarrassed passenger finally came forward and confessed to the match lighting in order to hide her smelly flatulence.

The plane continued to Dallas minus one Flatulent passenger. 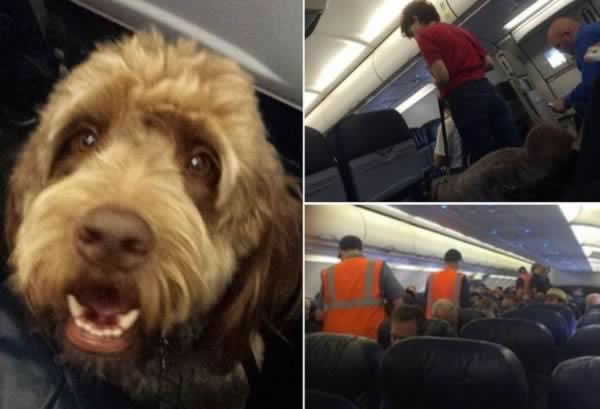 In August 2014 a US Airways Flight from Los Angeles to Philadelphia performed an emergency landing because a canine passenger was pooping in the aisle. The large dog relieved himself three times before the plane was diverted to Kansas City.

After a thorough clean up the flight was allowed to resume to Philadelphia.

5. Newlyweds Fighting On Their Honeymoon Force Flight To Land 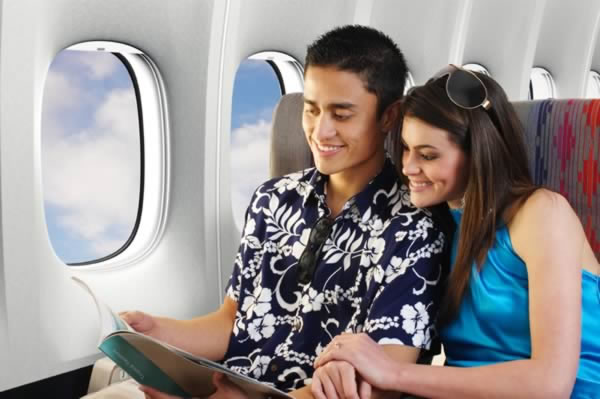 Romance certainly wasn’t in the air for these newlyweds as they started fighting on their way to their honeymoon. An argument broke out between the couple on board a Delta Air Lines Flight to Costa Rica after groom had became drunk.

The plane was forced to land on Grand Cayman Island and the man was escorted from the plane and charged with being drunk and disorderly.

Funnily enough the bride stayed on the plane and continued onto her honeymoon alone. 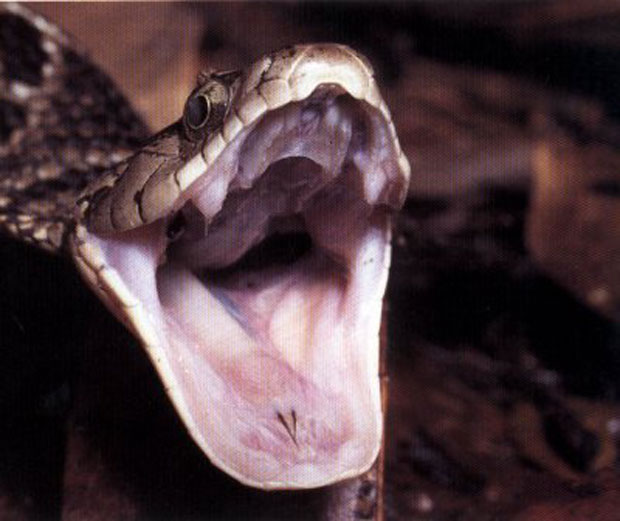 In 2012 an EgyptAir flight had to perform an emergency landing after a cobra was discovered on the plane. The snake attacked it’s owner who had smuggled it aboard and then wriggled along the plane terrifying the other passengers.

A Jordanian man and his pet snake were removed from the plane and the flight resumed it’s course to Kuwait.

7. Plane Forced To Land Because Of Cow Flatulence 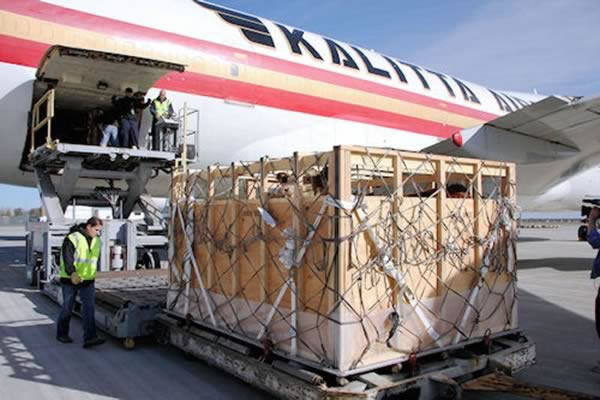 A Boeing 747 transporting 390 cows was had to perform an emergency landing at Heathrow Airport in London after fire alarms were triggered on the aircraft.

After close inspection no fire or smoke was found and it is believed that the hot methane gas given off by the cows triggered the alarms. 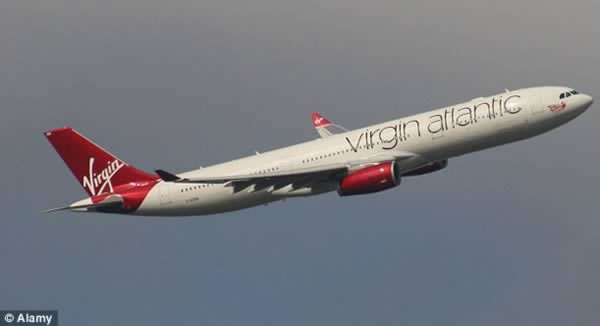 A Virgin Atlantic flight from Antigua to London was forced to make an emergency landing after a 48 year old drug smuggler had a cocaine bag burst in his stomach. The plane was diverted to Bermuda were Colin Smith underwent emergency surgery.

It was discovered that Colin had swallowed 61 pellets of cocaine with a value of over sixty thousand dollars. He survived but faced prosecution for drug smuggling. 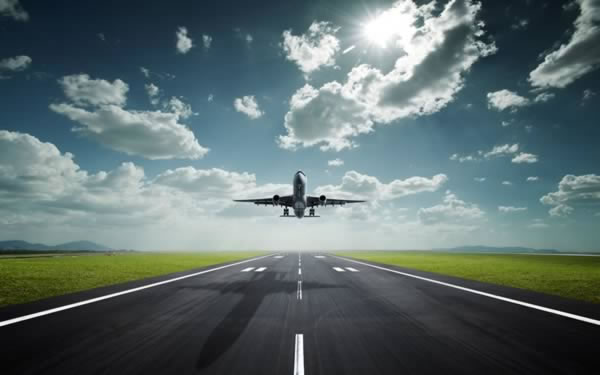 A Delta Airlines flight en-route to Salt Lake City was forced to land because a female passenger became angry after her sexual advances to another passenger were rejected.

Witnesses on the flight claimed that the woman was drunk and threatened to kill the male passenger after he rejected her advances. The woman’s anger grew when airline staff tried to intervene.

Eventually, the oversexed and furious woman was placed in handcuffs and held until the plane made an emergency landing in Minneapolis, where she was taken into custody by the police.

More Related Stories You May find Interesting:
– 10 Mysterious Places Similar To The Bermuda Triangle
– When Booking Flights You Should Always Pick A Window Seat – Here’s Why
– 20 Amazing Pictures Of Fighter Jets Breaking the Sound Barrier