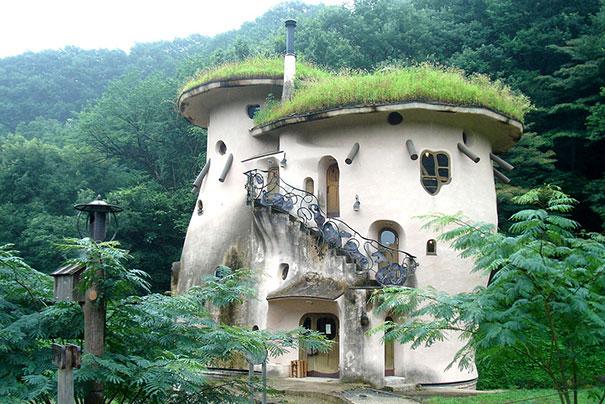 Check out these amazing real life fairy tale cottages from around the world. Wouldn’t you just love to live in one? 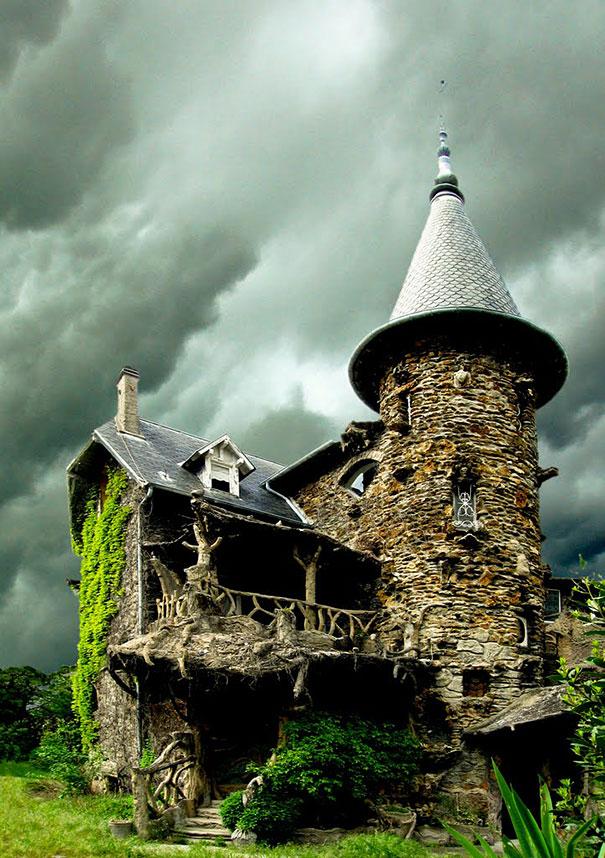 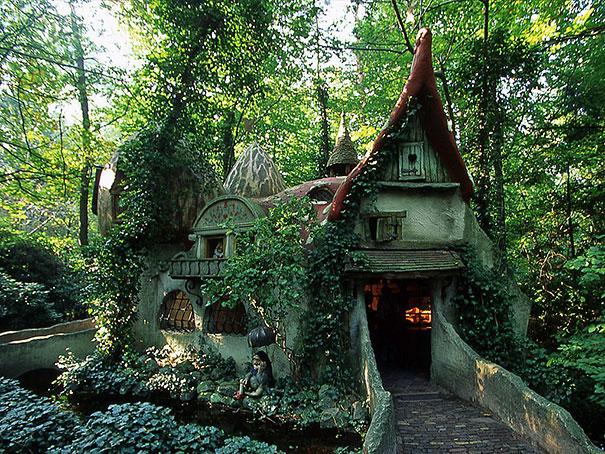 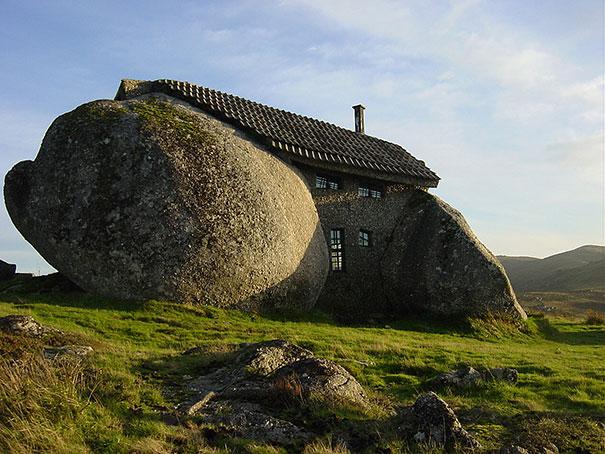 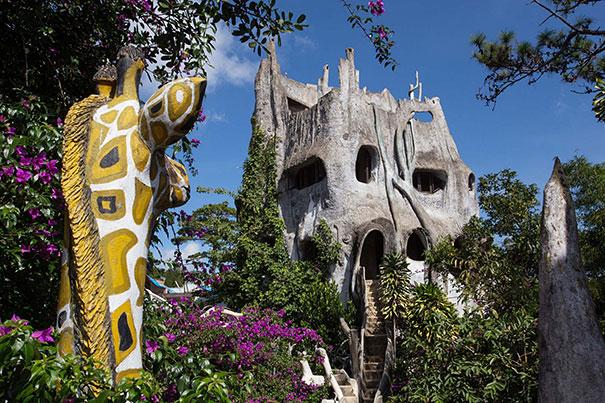 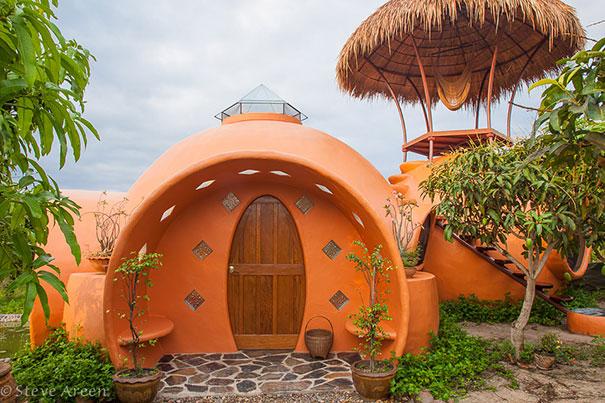 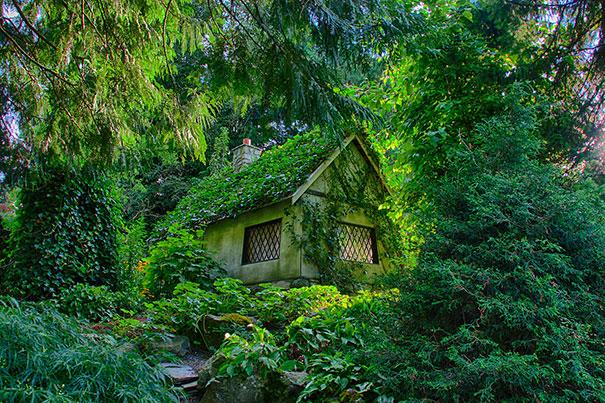 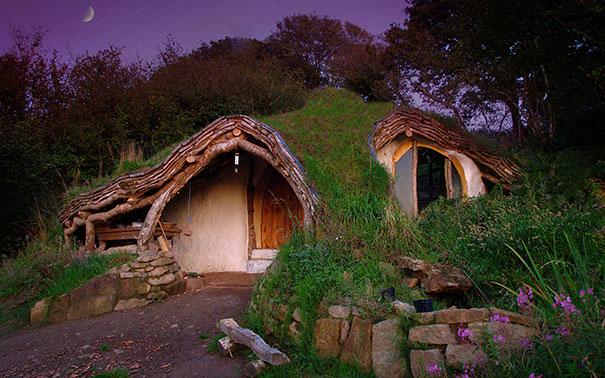 The Seashell House in Mexico 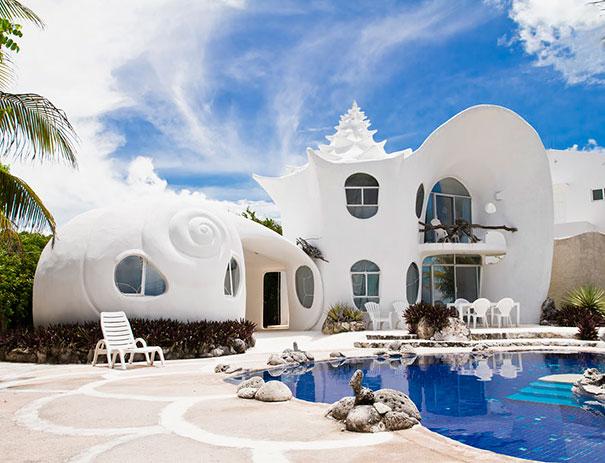 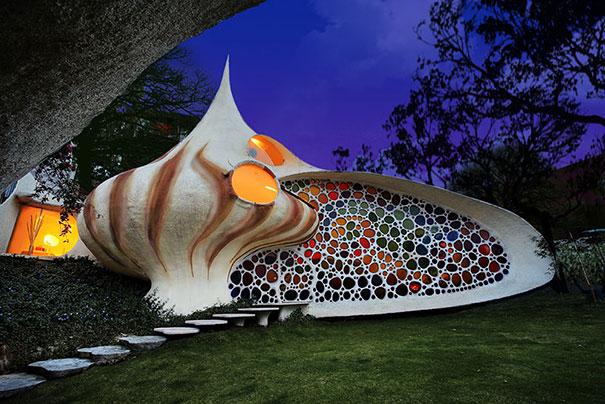 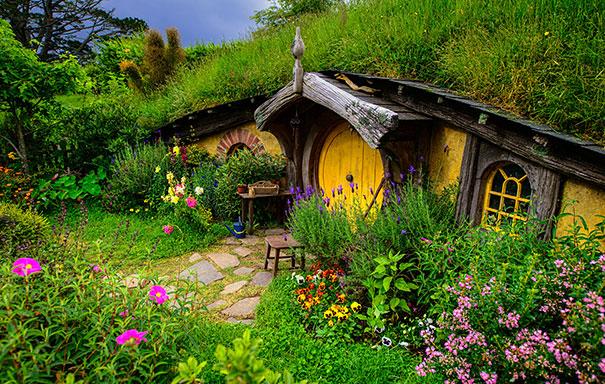 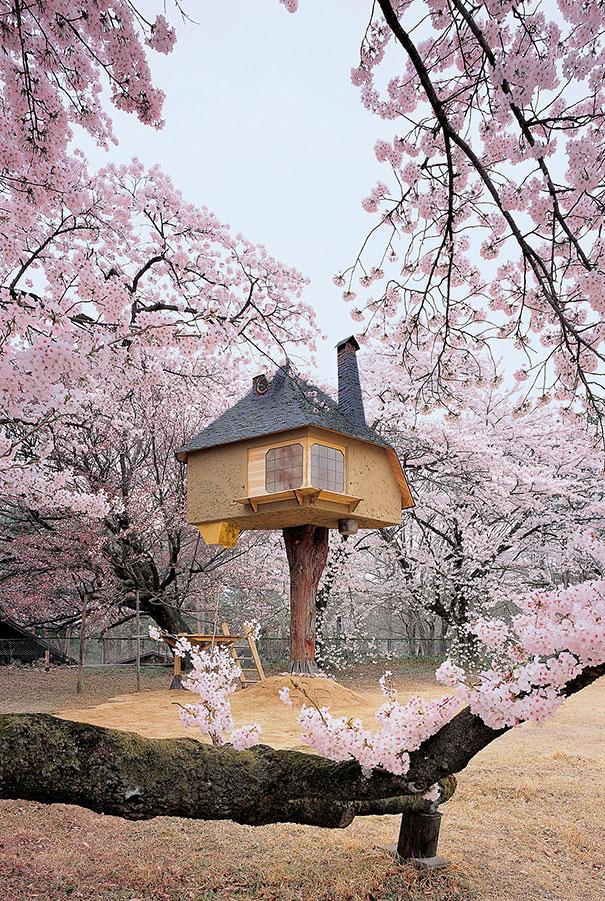 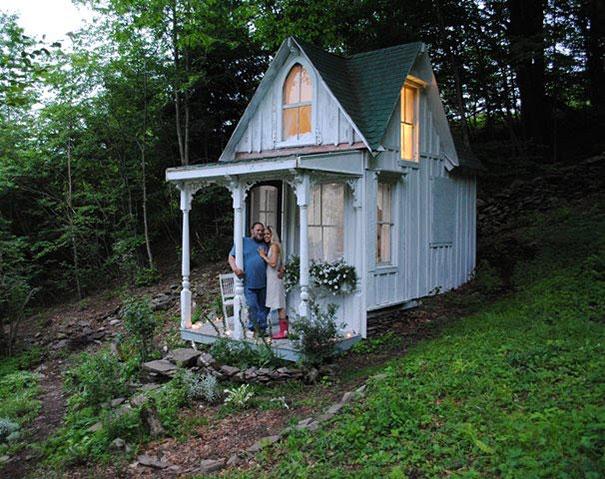 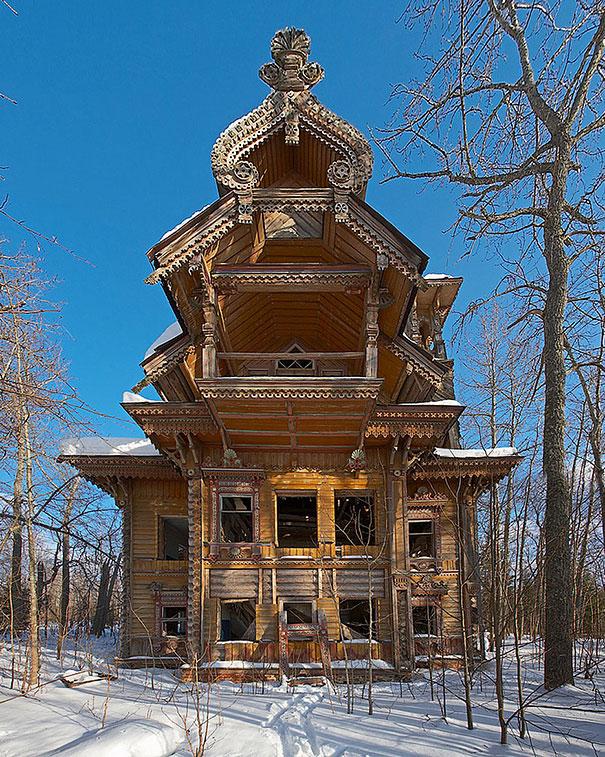 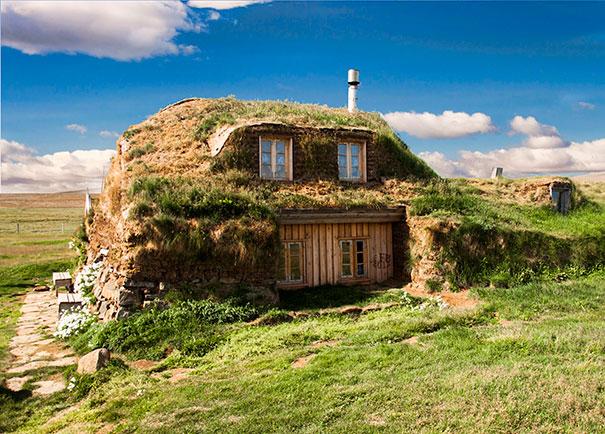 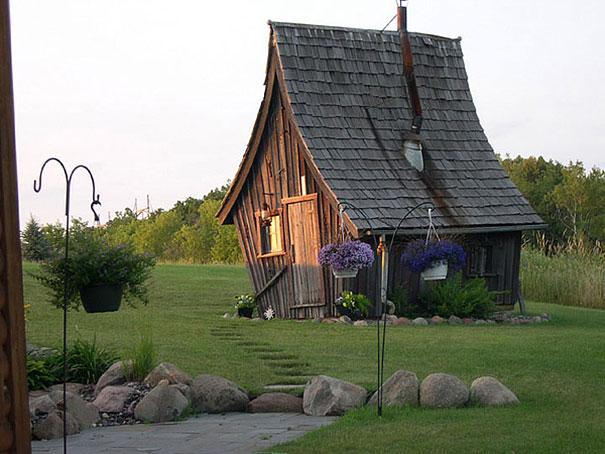 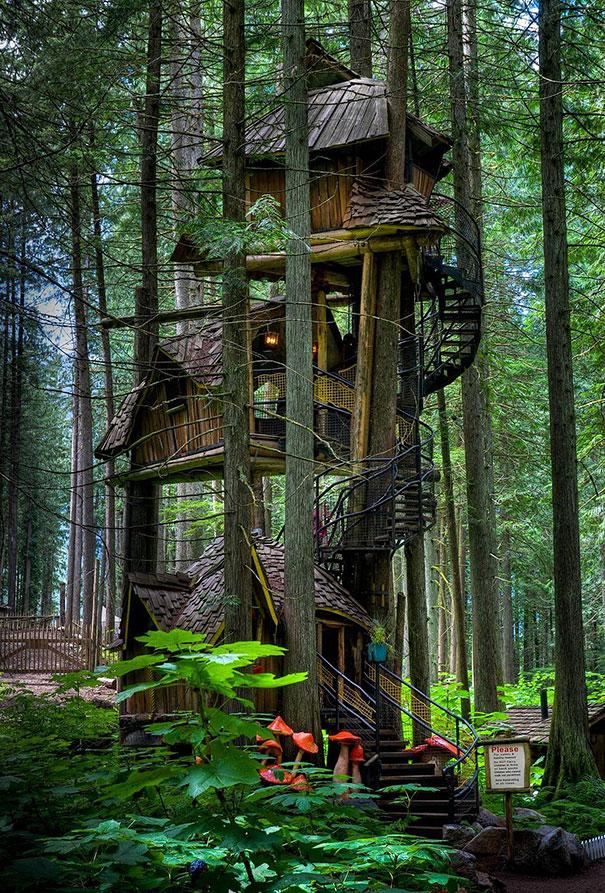 What goes in to making a fairytale cottage? First of all, it’s clear that you need a rural setting, preferably a forest with witches and wolves or fairies and elves hiding behind every tree and rock.

Then there’s the cottage itself. Some of these are based on historical styles while others feature fantastic designs found only in their creators’ imaginations. However, even the ones with realistic architectural elements still stand with one foot in reality and the other in a fairy tale.

Arguably the most interesting cottages among these, however, are the ones that are most committed to the realm of fantasy. Wild and strange curves, ornate forms, curling roofs and little stone pathways are what truly make a cottage look like it was torn from the pages of a fairy tale!

OTHER RELATED STORIES YOU MAY LIKE:
– Outdoor Seating That You Would Rather Be Relaxing In Right Now
– Real Life Hobbit Home
– 20 Modern Bedrooms You Would Love To Sleep In
– Smallest Inhabited Island In The World