21 Amazing Owl Photos To Take Your Breath Away 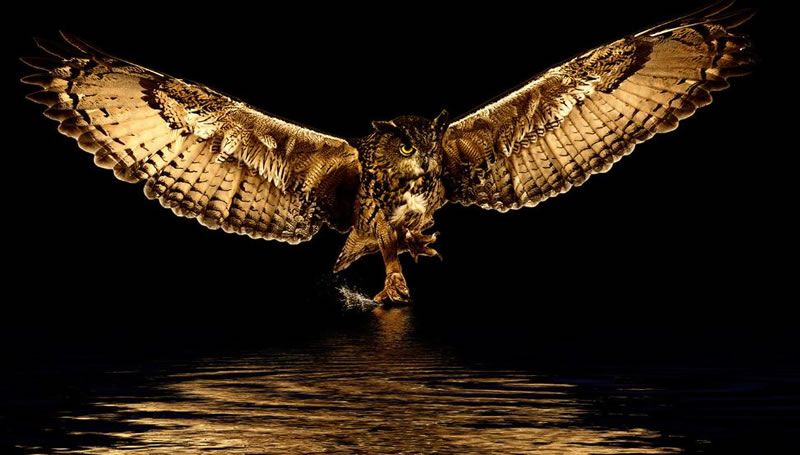 We love the wisest bird of them all and hope you do too? Check out these 21 totally amazing owl photos which are bound to take your breath away from 500px! 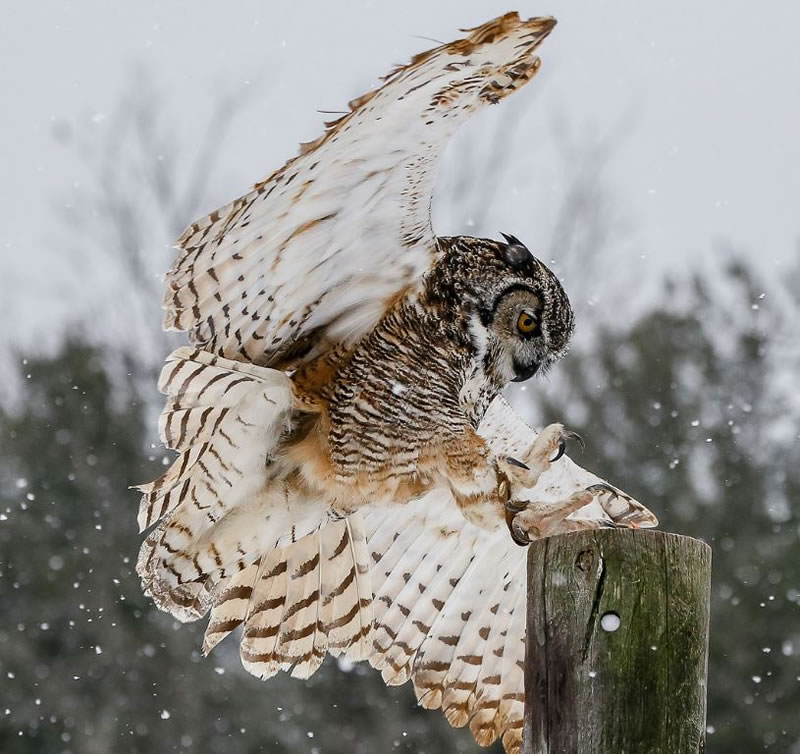 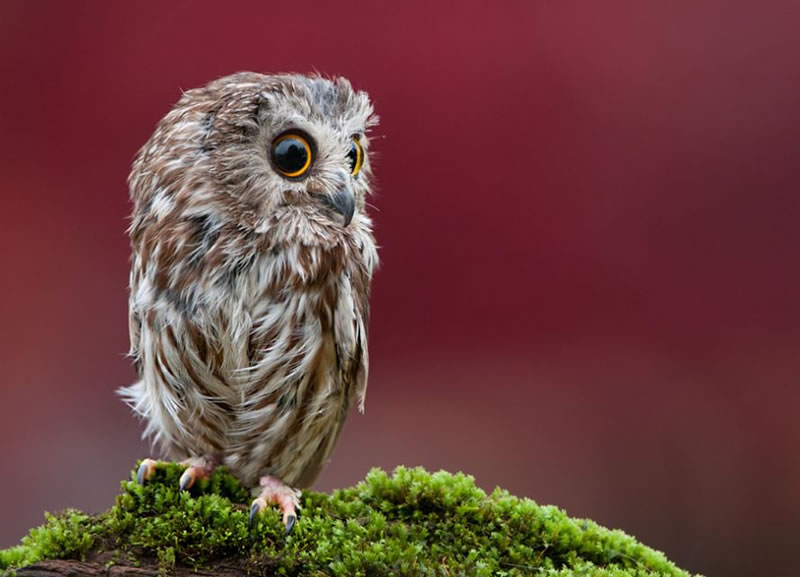 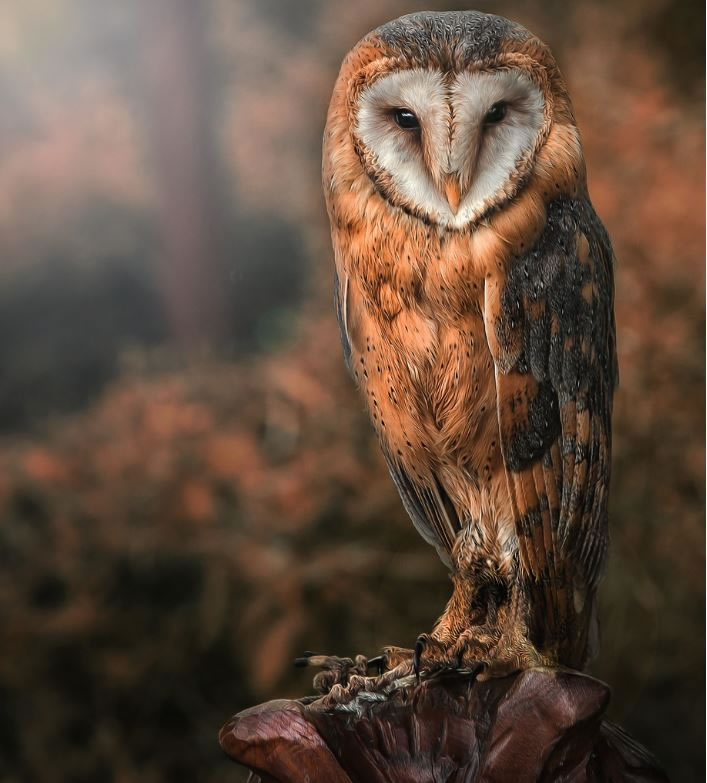 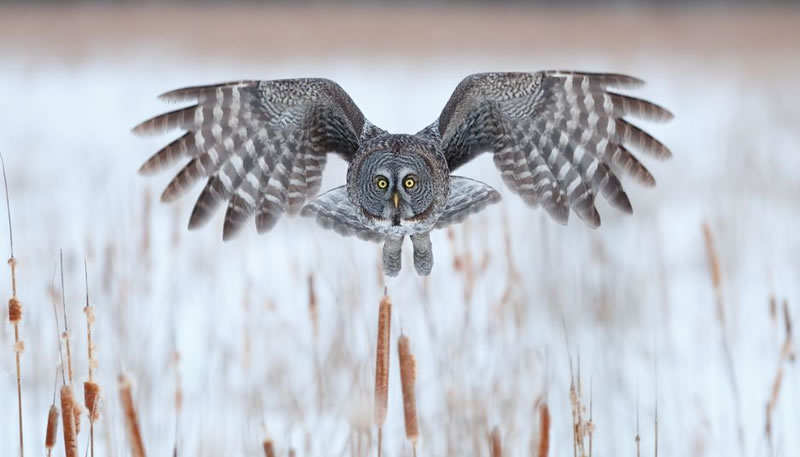 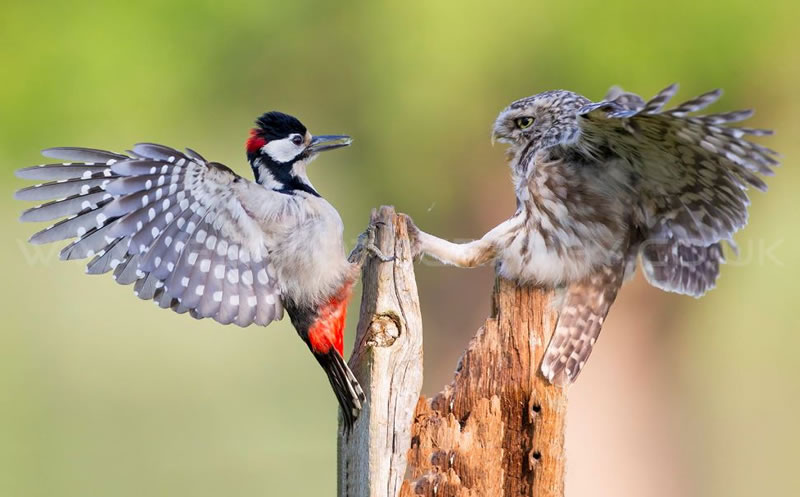 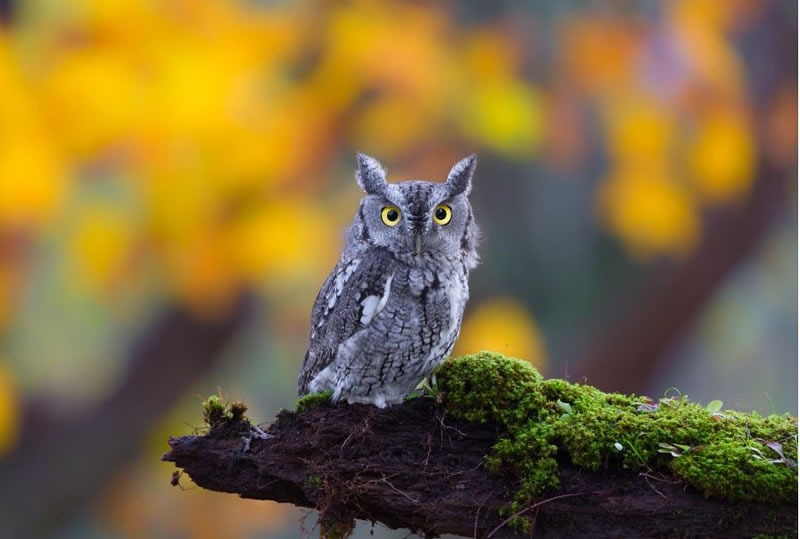 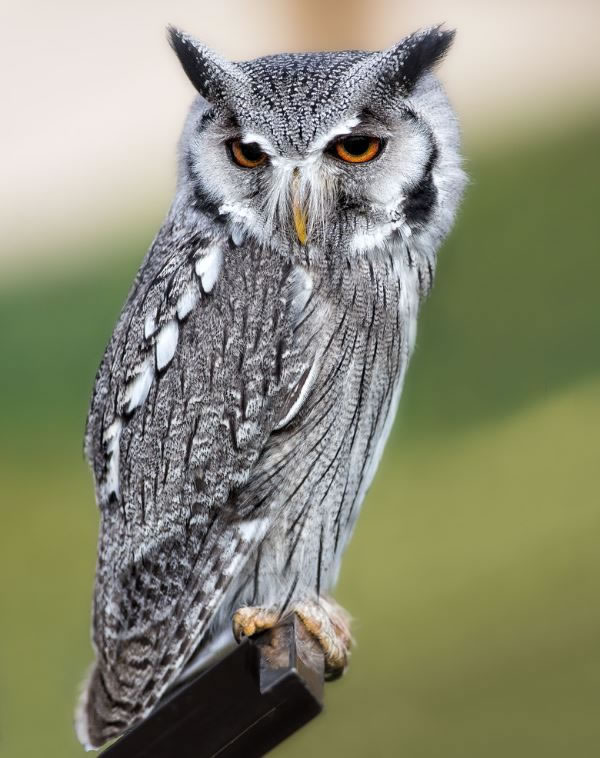 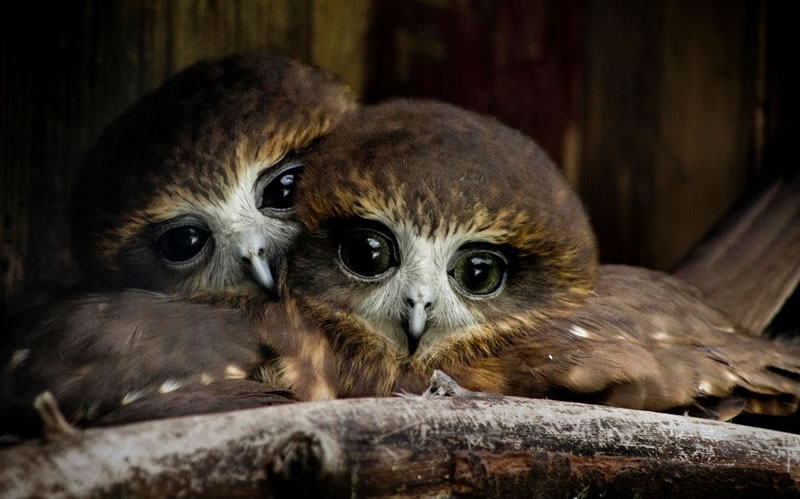 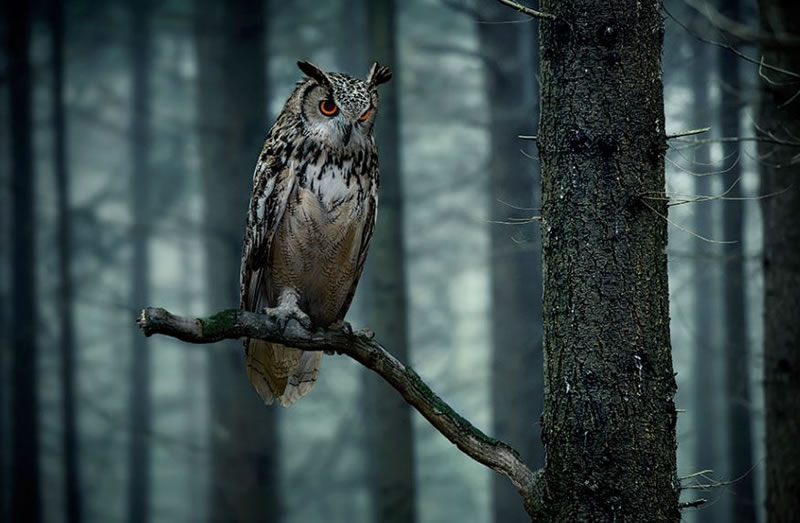 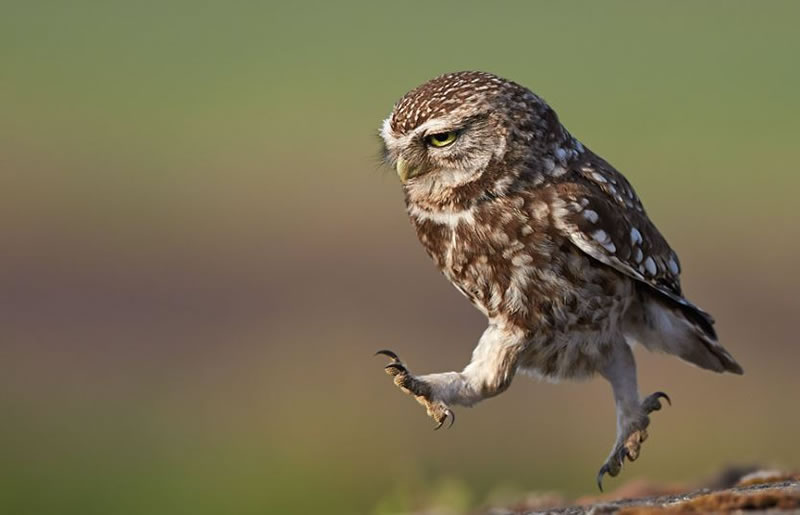 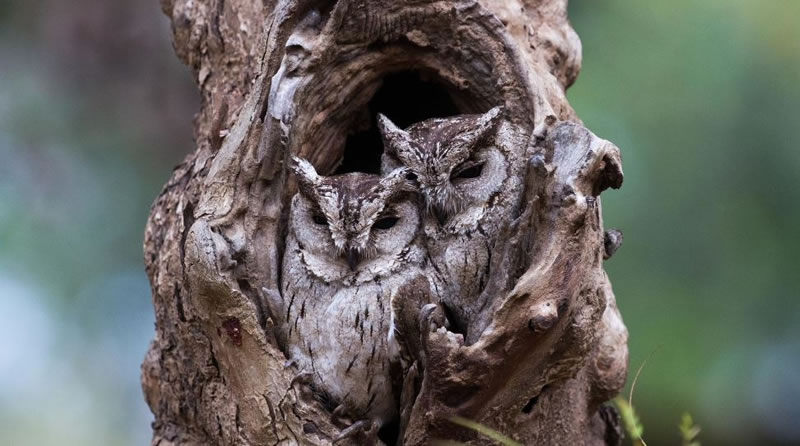 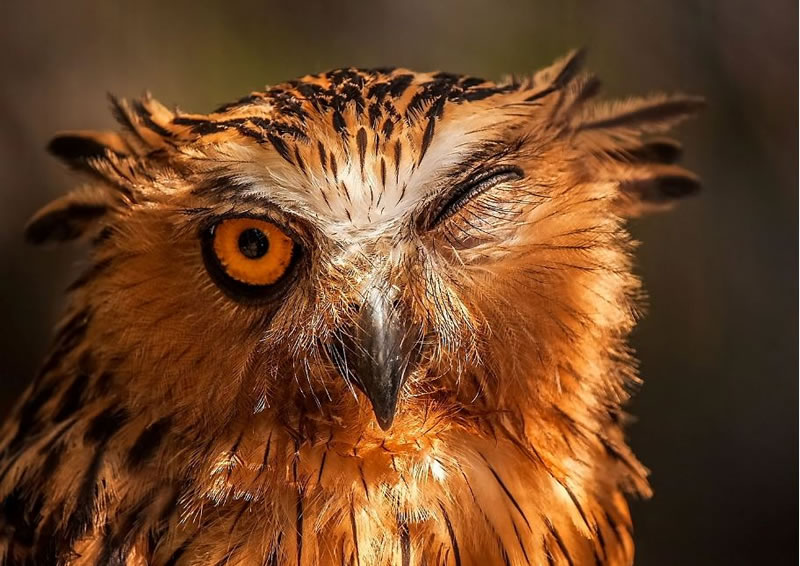 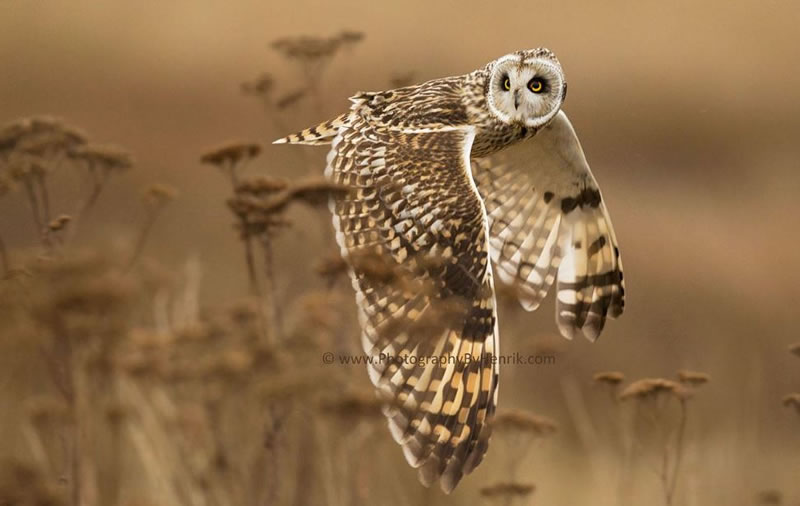 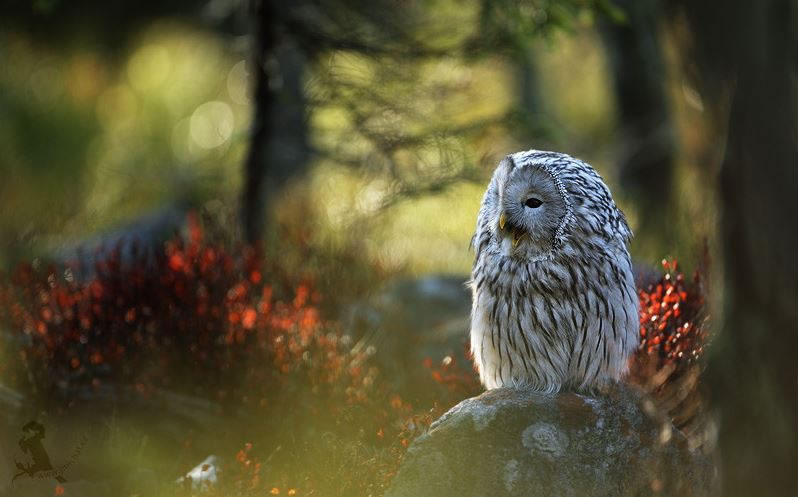 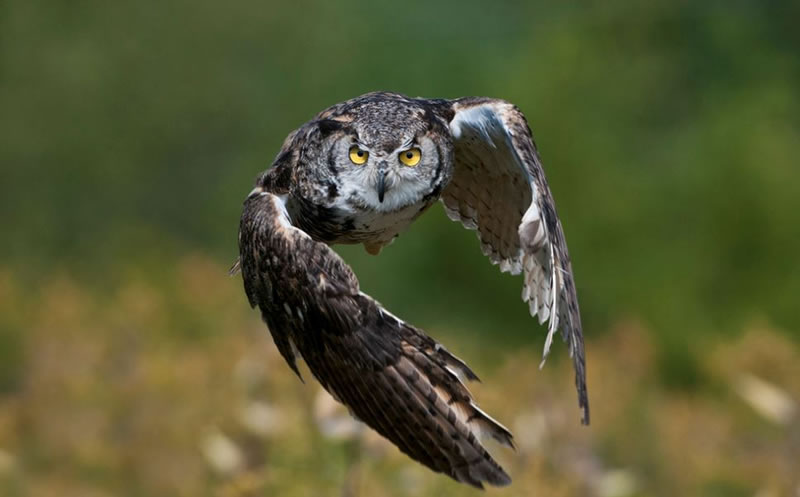 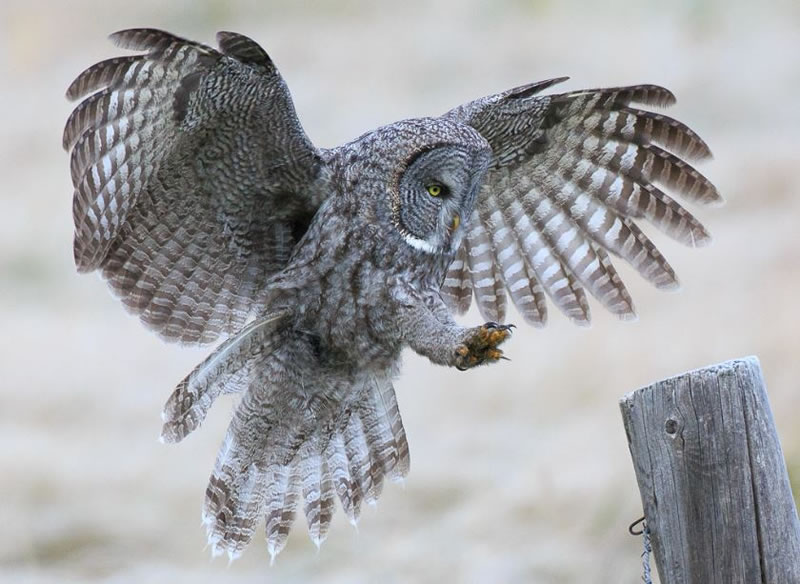 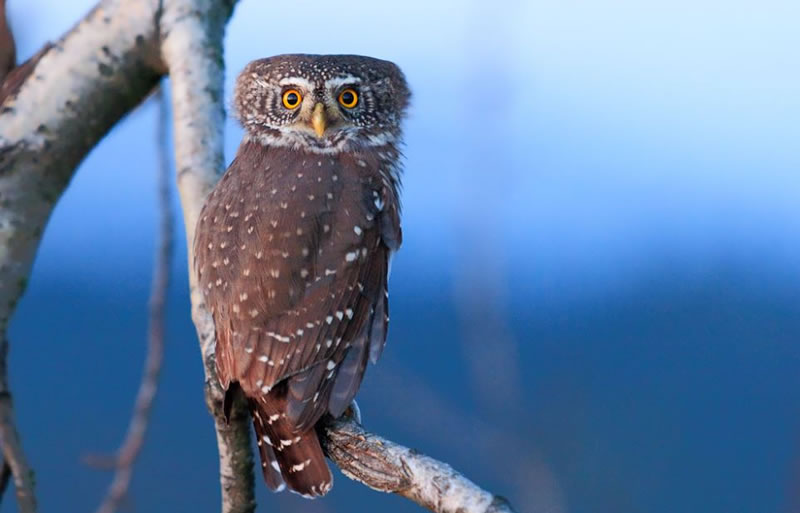 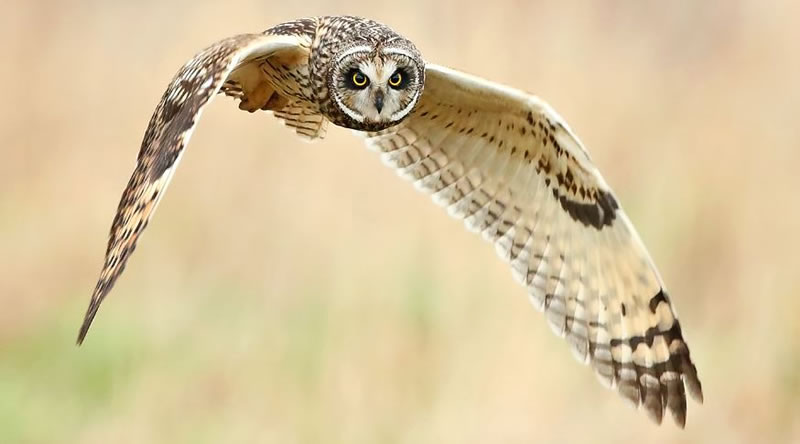 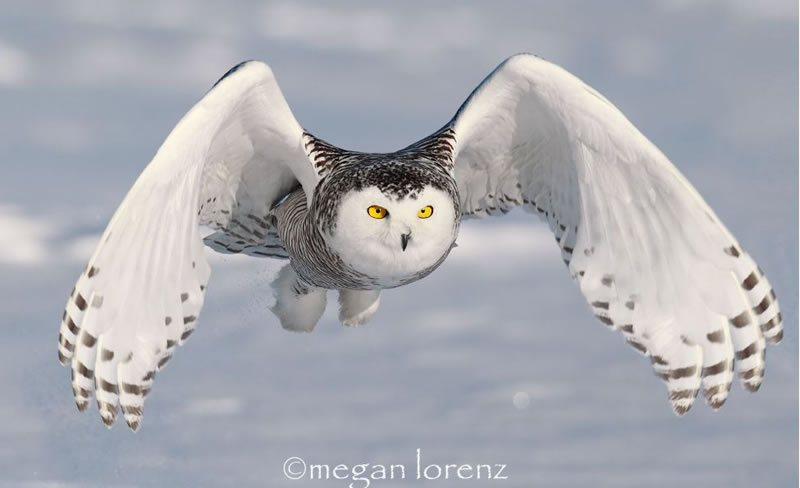 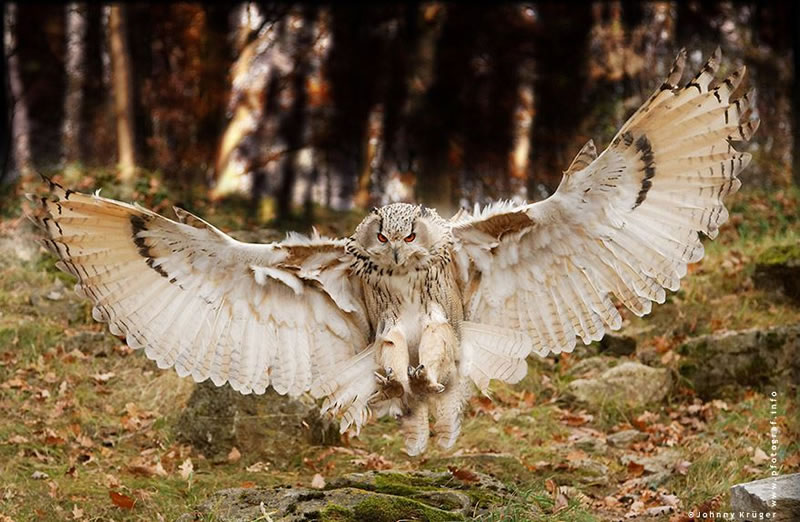 21 Amazing Owl Photos To Take Your Breath Away

Owls, birds of the order Strigiformes, include about 200 species of mostly solitary and nocturnal birds of prey typified by an upright stance, a large, broad head, binocular vision and binaural hearing, and feathers adapted for silent flight. Exceptions include the diurnal Northern Hawk-Owl and the gregarious Burrowing Owl.

Owls hunt mostly small mammals, insects, and other birds, although a few species specialize in hunting fish. They are found in all regions of the Earth except Antarctica and some remote islands.

Owls are divided into two families: the true owls, Strigidae; and the barn-owls, Tytonidae

Owls have large forward-facing eyes and ear-holes; a hawk-like beak; a flat face; and usually a conspicuous circle of feathers, a facial disc, around each eye. The feathers making up this disc can be adjusted in order to sharply focus sounds that come from varying distances onto the owls’ asymmetrically placed ear cavities. Most birds of prey have eyes on the sides of their heads, but the stereoscopic nature of the owl’s forward-facing eyes permits the greater sense of depth perception necessary for low-light hunting. Although owls have binocular vision, their large eyes are fixed in their sockets—as are those of other birds—so they must turn their entire head to change views. As owls are farsighted, they are unable to see clearly anything within a few centimeters of their eyes. Caught prey can be felt by owls with the use of filoplumes—like feathers on the beak and feet that act as “feelers”. Their far vision, particularly in low light, is exceptionally good.

Owls can rotate their heads and necks as much as 270 degrees. Owls have fourteen neck vertebrae as compared to 7 in humans which makes their necks more flexible. They also have adaptations to their circulatory systems, permitting rotation without cutting off blood to the brain: the foramina in their vertebrae through which the vertebral arteries pass are about 10 times the diameter of the artery, instead of about the same size as the artery as in humans; the vertebral arteries enter the cervical vertebrae higher than in other birds, giving the vessels some slack; and the carotid arteries unite in a very large anastomosis or junction, the largest of any bird’s, preventing blood supply from being cut off while the neck is rotated. Other anastomoses between the carotid and vertebral arteries support this effect.

The smallest owl—weighing as little as 31 grams (1 oz) and measuring some 13.5 centimetres (5 in)—is the Elf Owl (Micrathene whitneyi).[3] Around the same diminutive length, although slightly heavier, are the lesser known Long-whiskered Owlet (Xenoglaux loweryi) and Tamaulipas Pygmy Owl (Glaucidium sanchezi). The largest owl by length is the Great Grey Owl (Strix nebulosa), which measures around 70 cm (28 in) on average and can attain a length of 84 cm (33 in). However, the heaviest (and largest winged) owls are two similarly-sized eagle owls; the Eurasian Eagle-Owl (Bubo bubo) and Blakiston’s Fish Owl (B. blakistoni). These two species, which are on average about 2.53 cm (1.00 in) shorter in length than the Great Grey, can both attain a wingspan of 2 m (6.6 ft) and a weight of 4.5 kg (10 lb) in the largest females.

Different species of owls make different sounds; this wide range of calls aids owls in finding mates or announcing their presence to potential competitors, and also aids ornithologists and birders in locating these birds and recognizing species. As noted above, the facial disc helps owls to funnel the sound of prey to their ears. In many species, these discs are placed asymmetrically, for better directional location.

The plumage of owls is generally cryptic, but many species have facial and head markings, including face masks, ear tufts and brightly coloured irises. These markings are generally more common in species inhabiting open habitats, and are thought to be used in signaling with other owls in low light conditions.