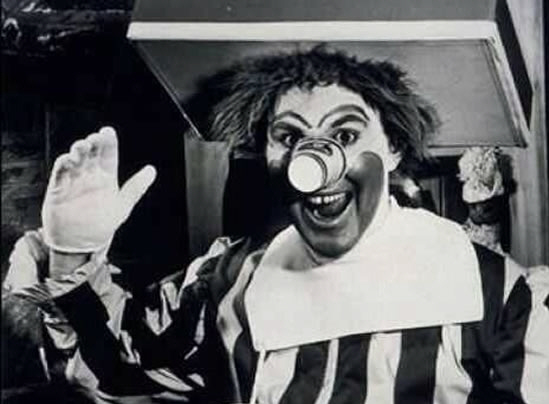 The guys at McDonalds thought it was a good idea to have a clown wearing a cup on his face to represent the restaurants. Even though the original Ronald McDonald clown was creepy they still continued with Ronald but at least they took the silly cup of his face in later ads.

Ronald McDonald was introduced in the 1960s…and THIS is what he looked like. The man had a cup for a nose. The cup nose is really freaking me out.

During this time, he was portrayed by Willard Scott, who was also known for being the Today Show weatherman. Who also sometimes dressed as Boy George to deliver the forecast. 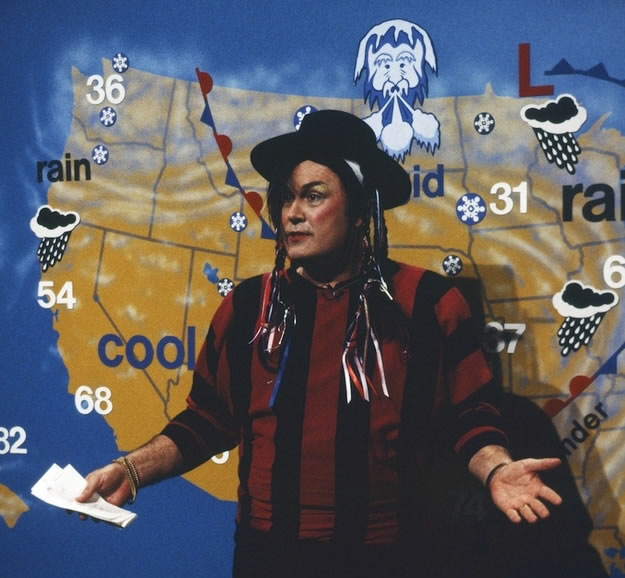 Here is the very first commercial featuring Ronald, which aired in 1963.

In it, the first time we meet Ronald, he is watching TV in the dark. Which is not at all creepy.

In this one, he accosts a young boy on the street who rightfully says he’s not supposed to talk to strangers.

Thankfully the heads at McDonalds changed Ronald into the more friendlier clown we all recognize today. 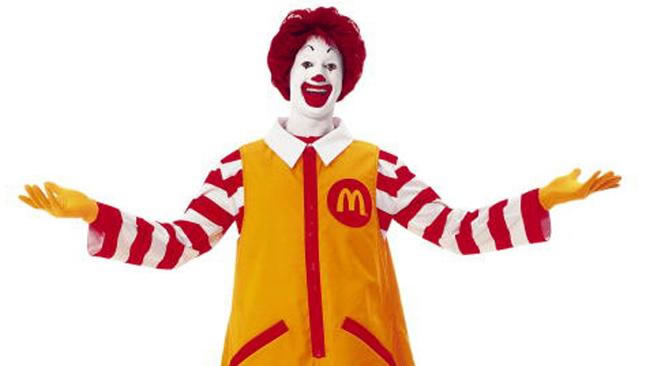