Check out our online picture gallery of faces hiding in things we use and see everyday. You will never look at the world in the same way again after seeing these pictures. 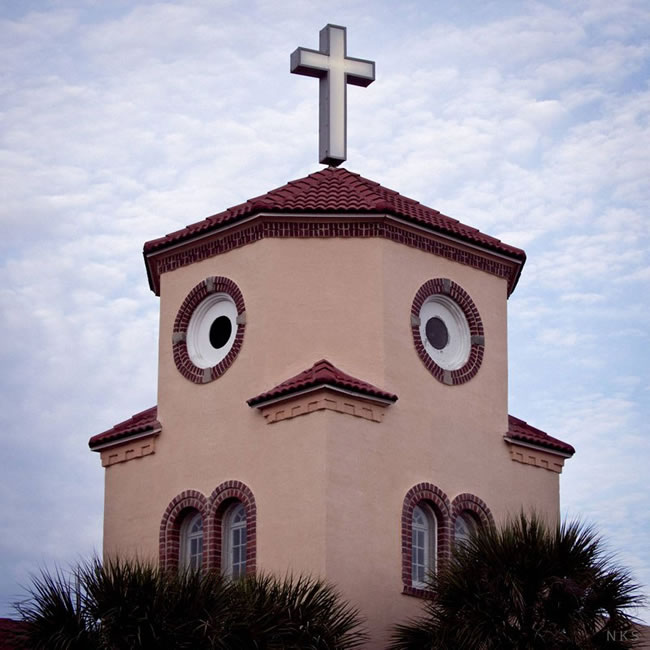 This church has a face of an owl. Not sure if it was designed to look like this or if it was purely coincidental but either way it does look pretty cool. 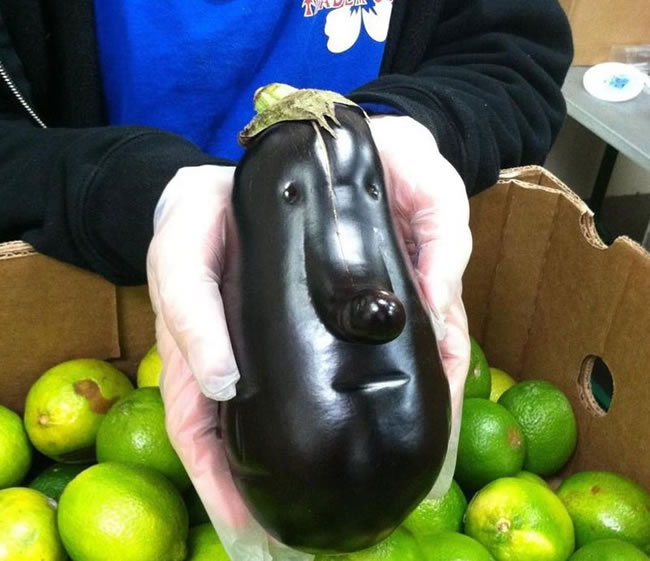 In America this plant is called an Eggplant and in the UK it’s called an Aubergine. But why was it called an eggplant in the states? It looks nothing like an egg.

Plus it is related to the tomato and is classed as a fruit and not a vegetable.

3. Happy To Grate For You 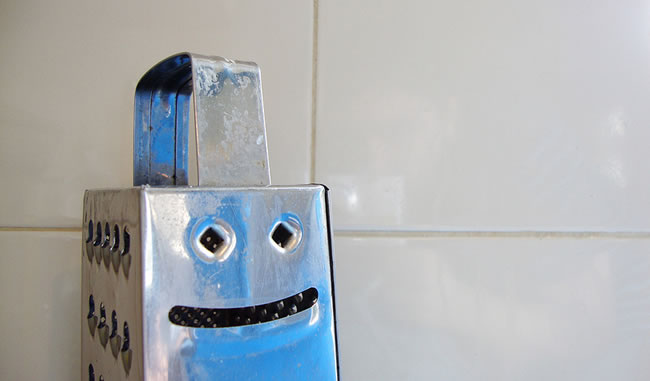 The first grater was invented in the fifteenth century by a Frenchman and was made by sharpening a metal shower drain. 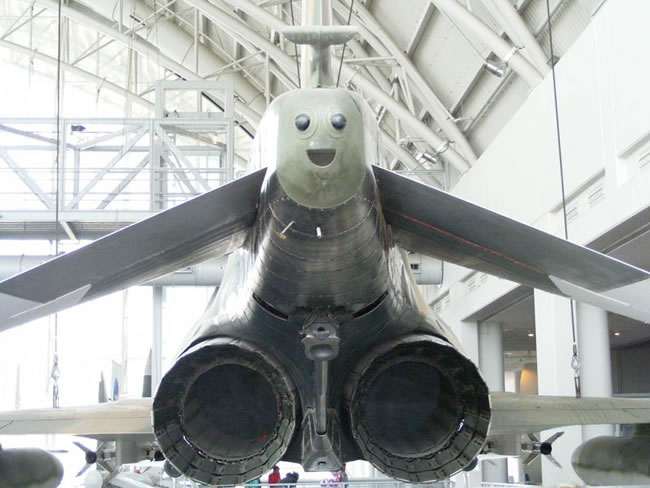 Did you know that the trays on planes are a hotspot for bacteria? Be sure to wash your hands regularly while flying.

5. Best Stick Toy In The World! 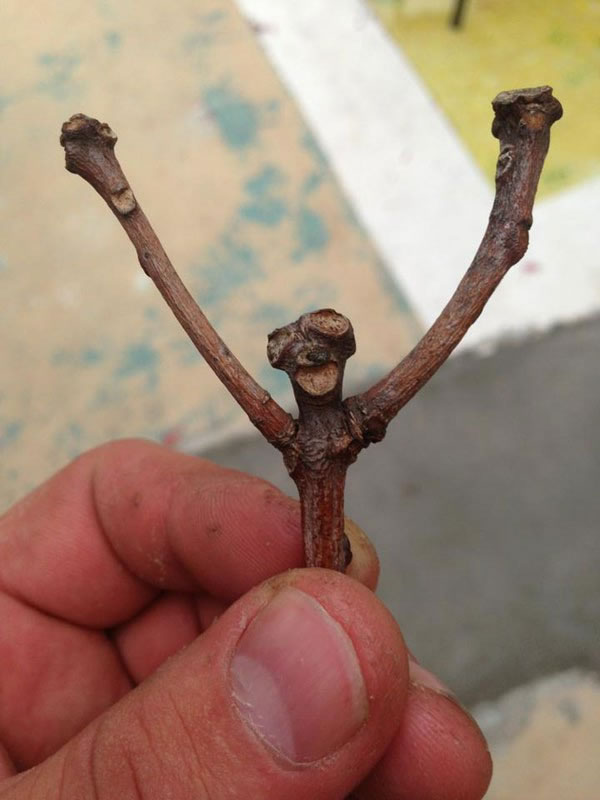 Even this stick seems happy somebody found him. Hooray! 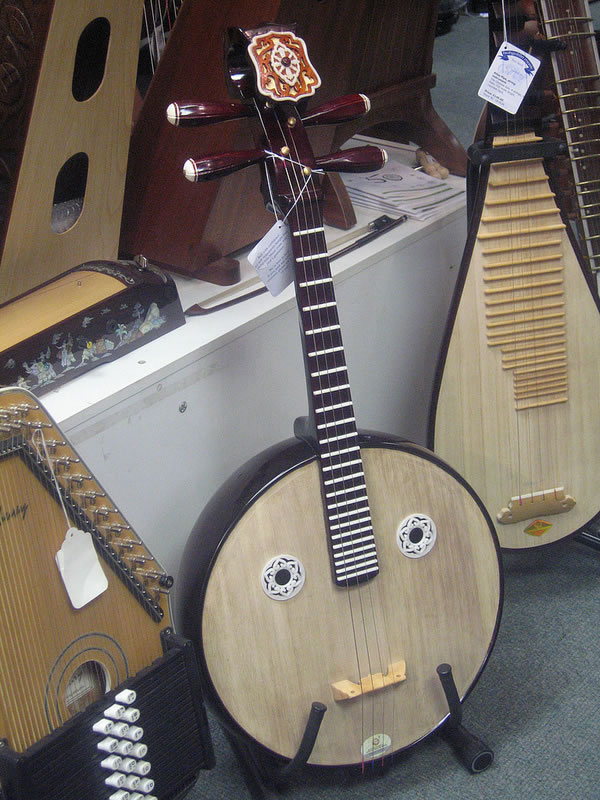 Look at that sad face, it makes you want to buy him to make him happy. Or maybe we should also show him our online picture gallery to cheer him up.

7. At Least These Birds Are Happy 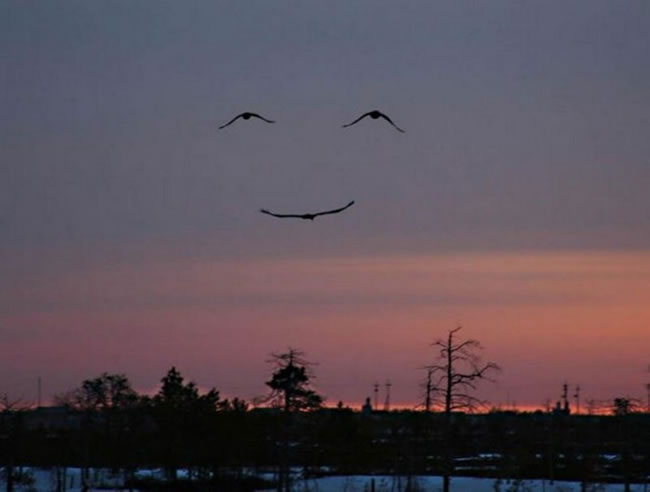 About 40% of the world’s birds migrate every year with some species traveling nine thousand miles to get to their desired destination. 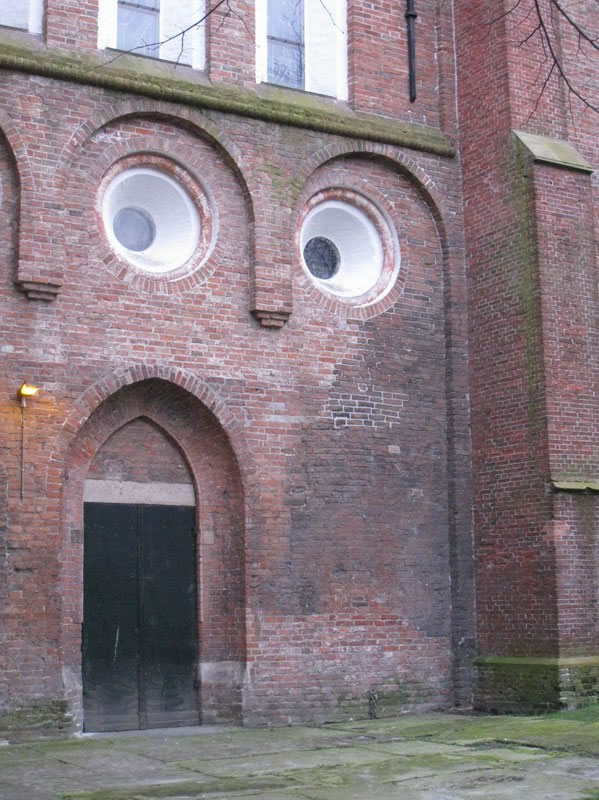 What an Earth could this building be so shocked to see? Maybe he is also looking at our online photo gallery. 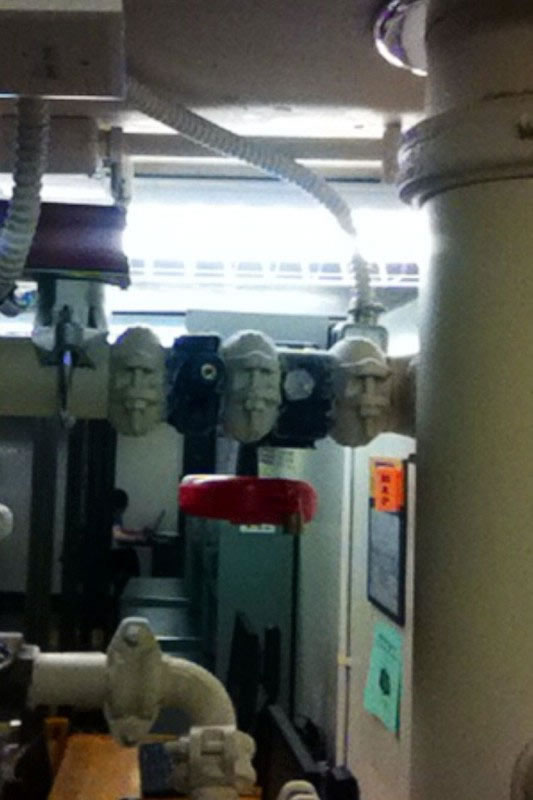 Or water pipe clamps, what do you see? 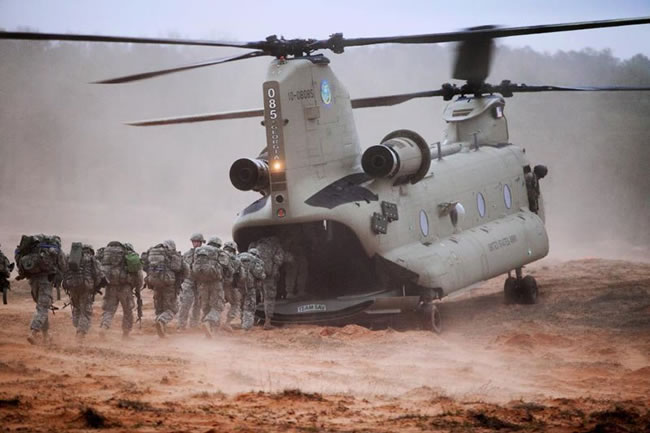 The Chinook helicopter has a top speed of 196 mph, 315 km/h making it faster than the Apache and Blackhawk. It has also been around for 50 years which makes it one of the longest running helicopter models in production.

11. Come On Baby Light My Fire 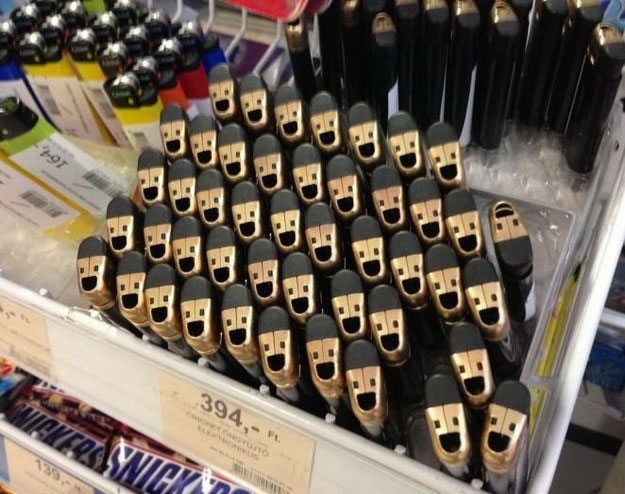 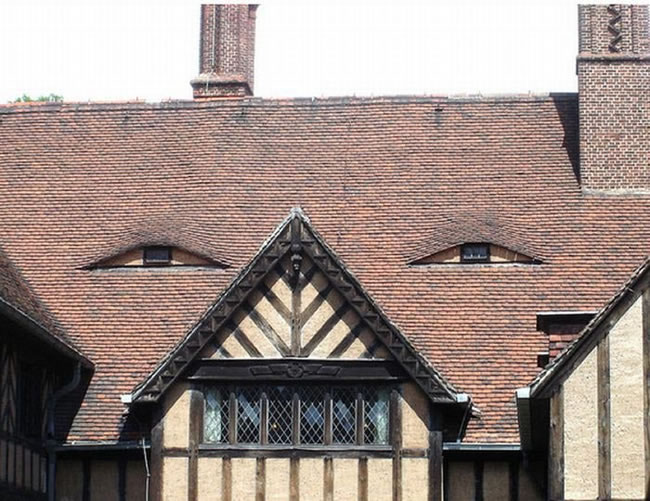 This Victorian style house seems to be very suspicious of something. 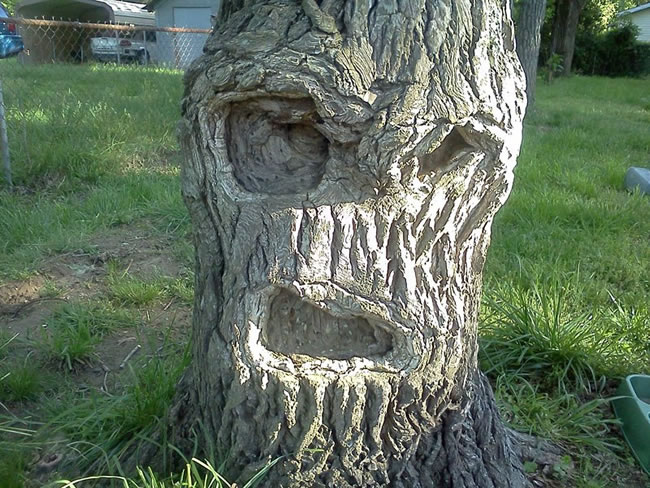 This tree looks as puzzled to see you as you are to see it. 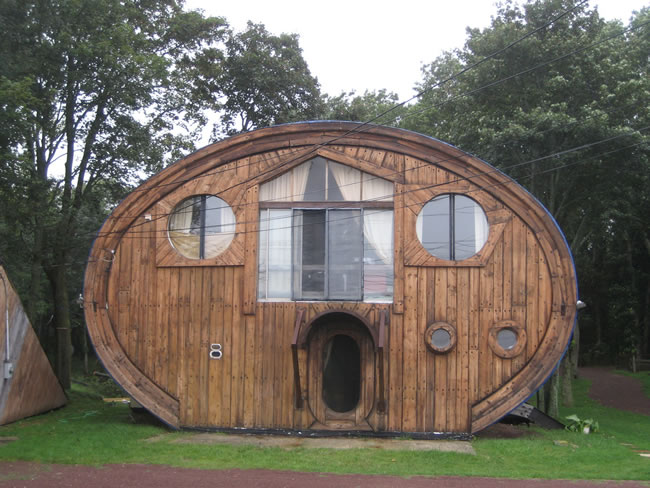 What could be going on inside for this chalet to be so surprised. 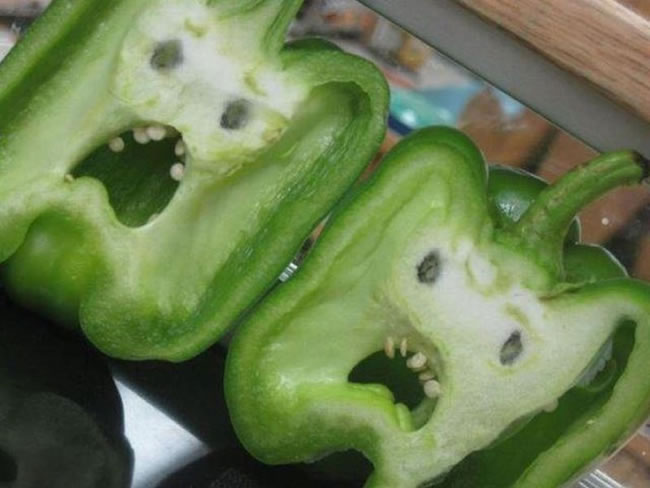 Just like the Eggplant they are also classed as a fruit.