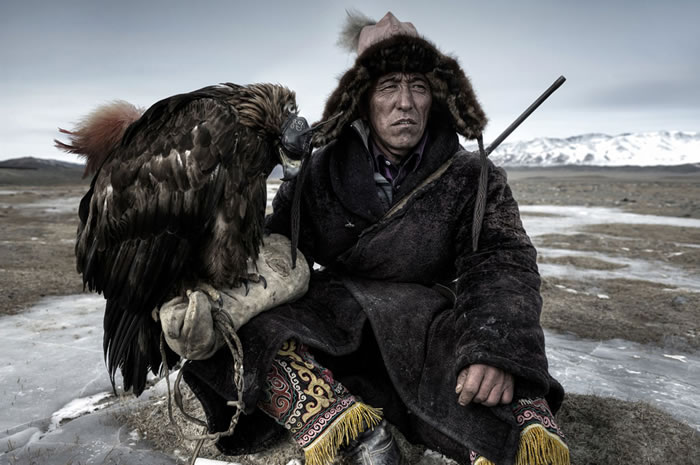 Check out the amazing results from the winners of the Sony online photography competition for 2014 every one of these a masterpiece in their own right! 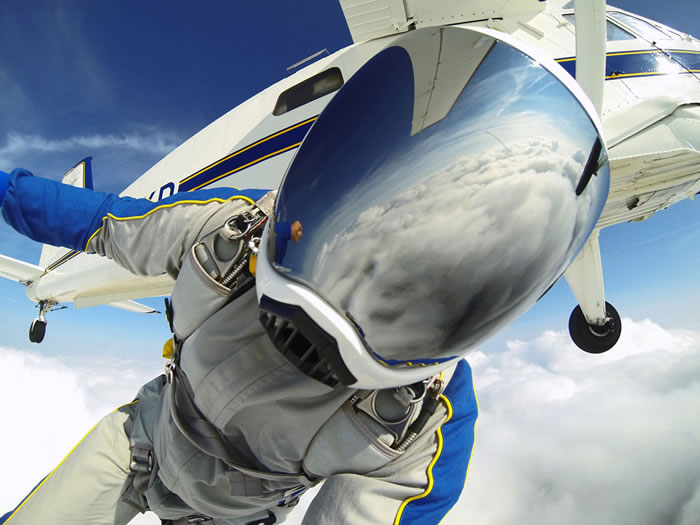 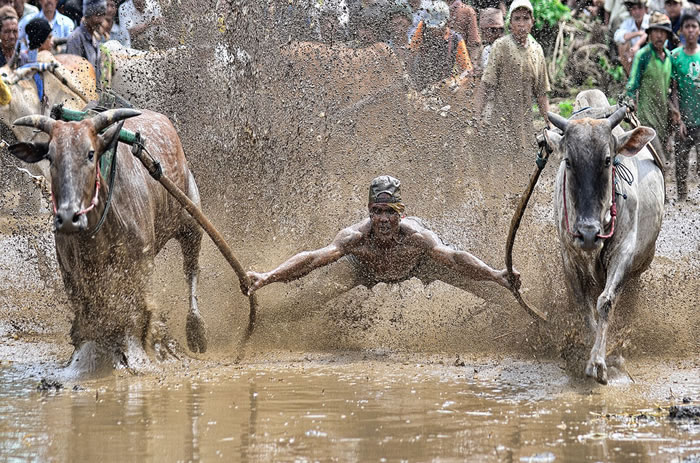 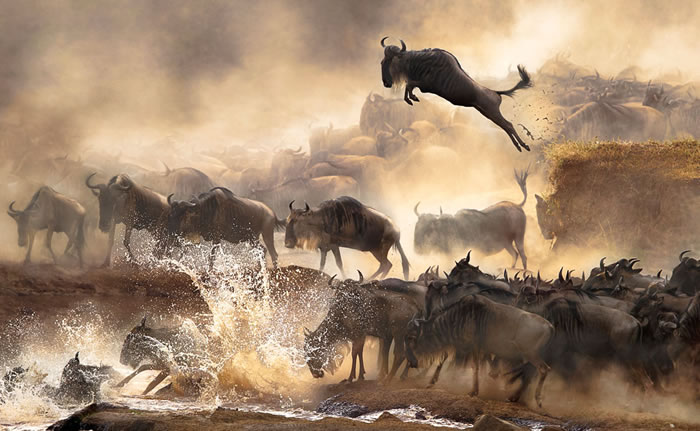 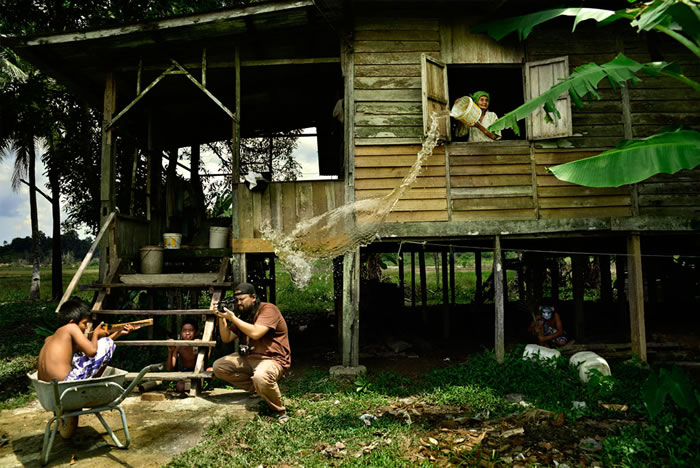 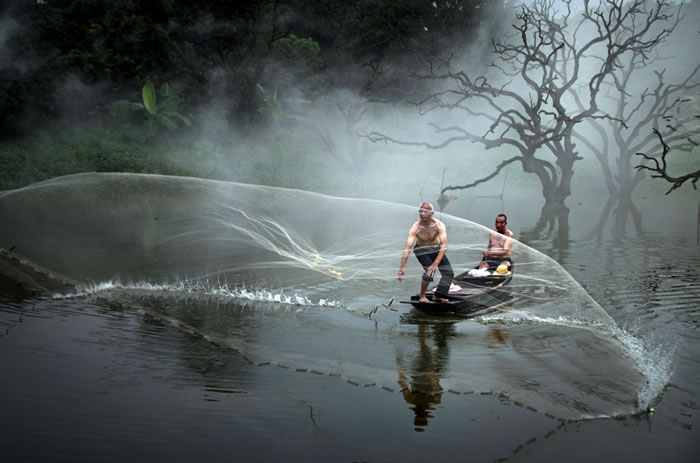 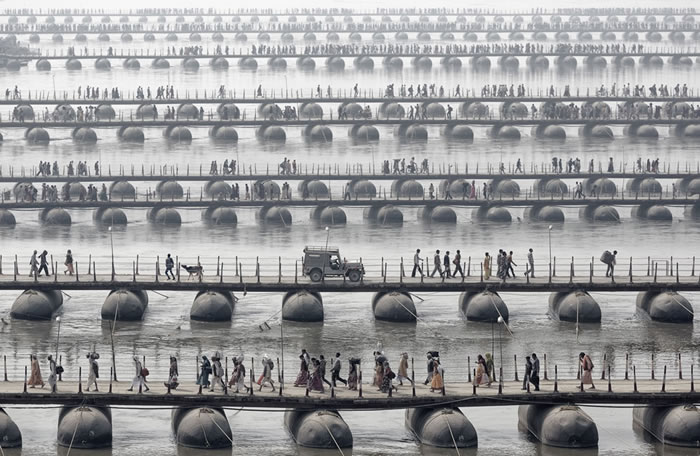 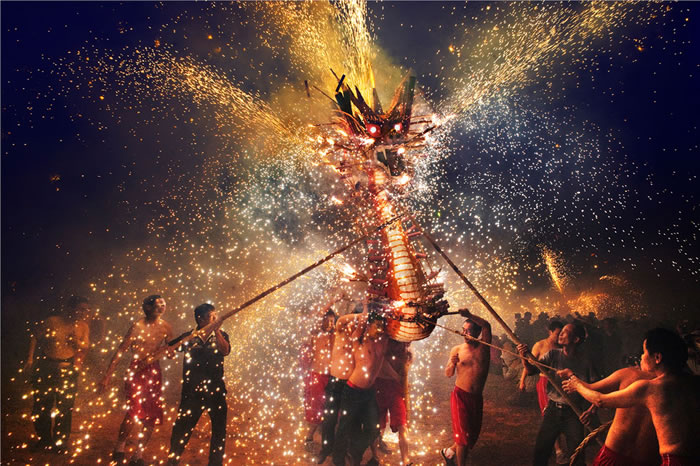 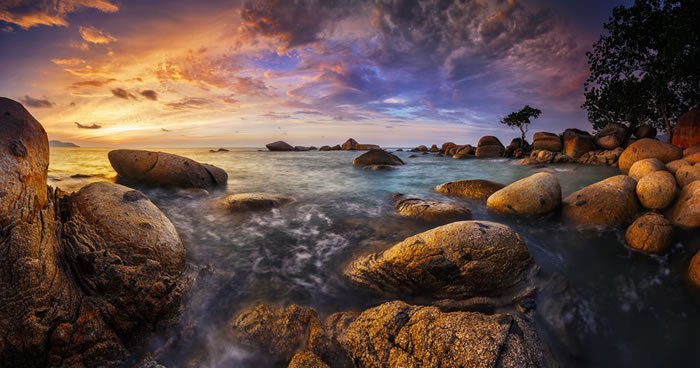 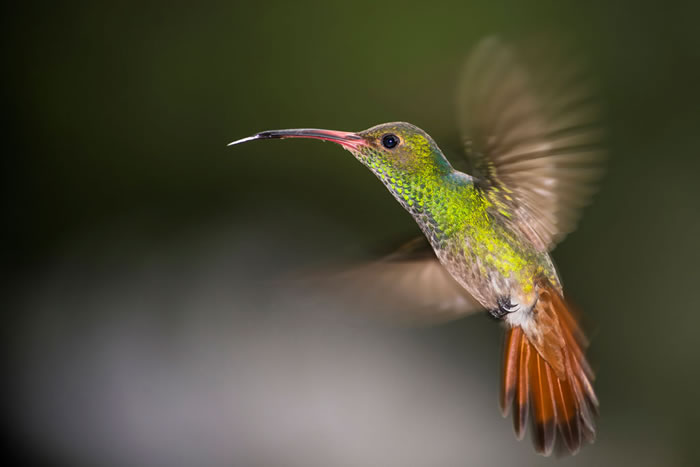 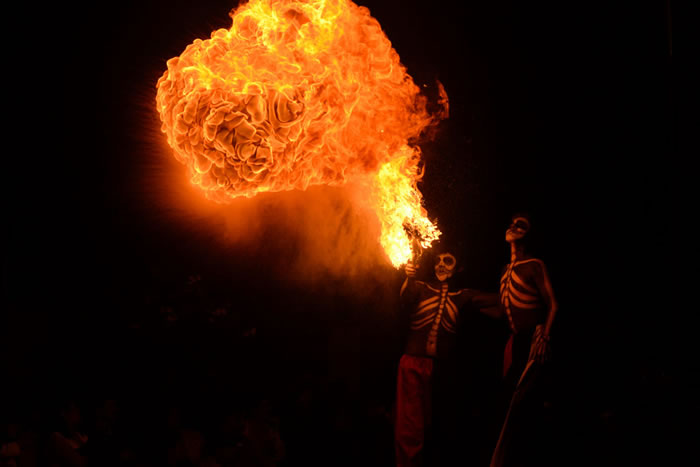 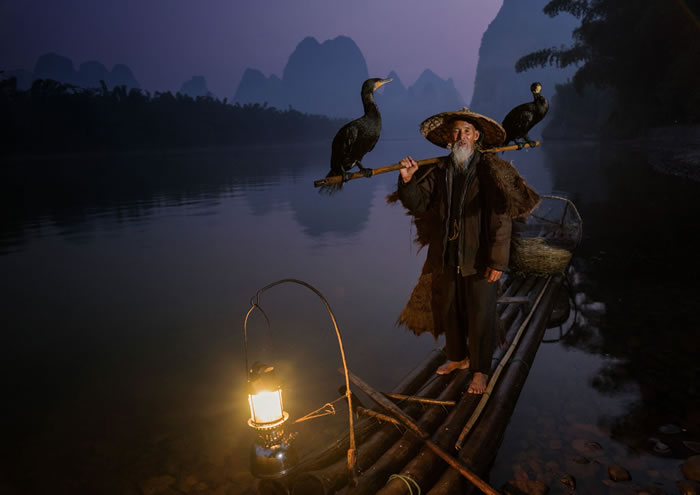 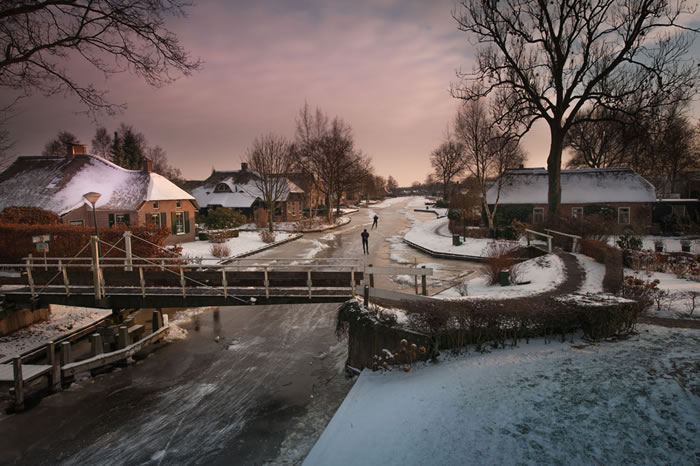 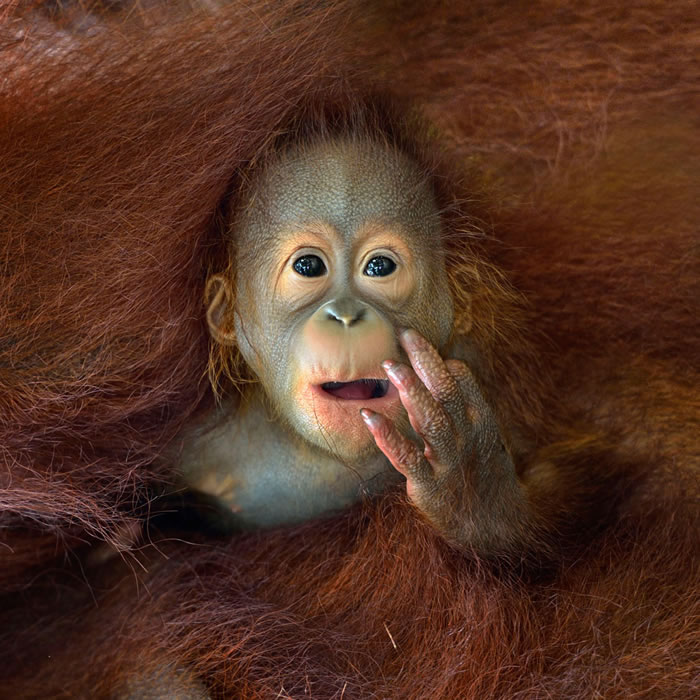 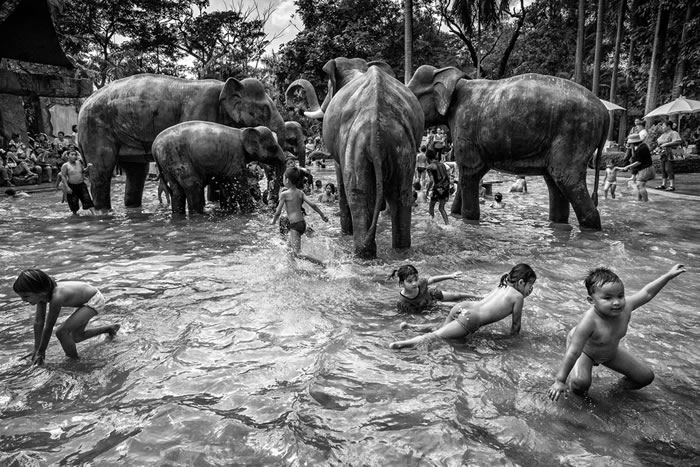 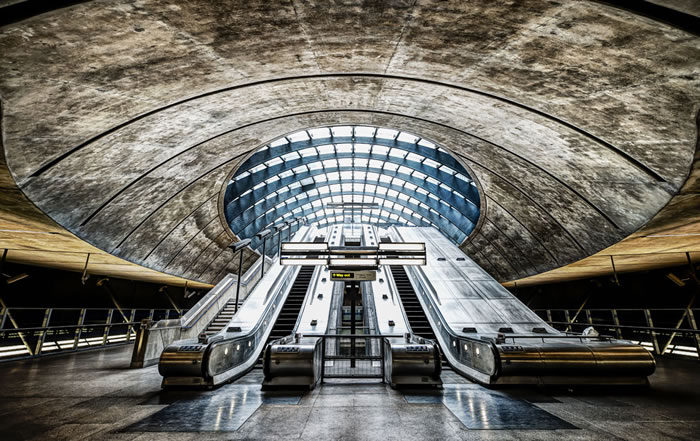 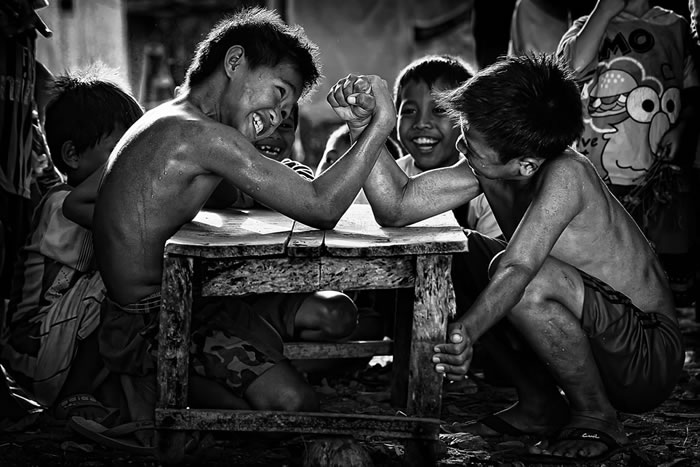 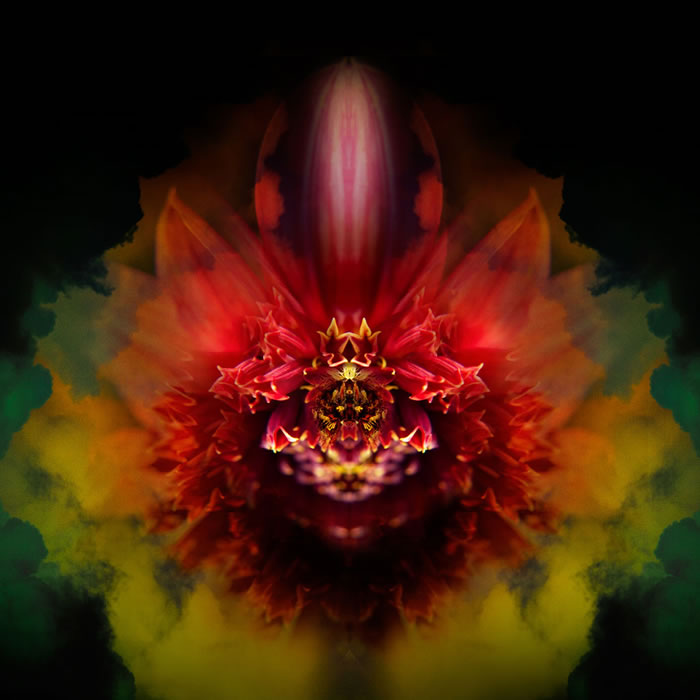 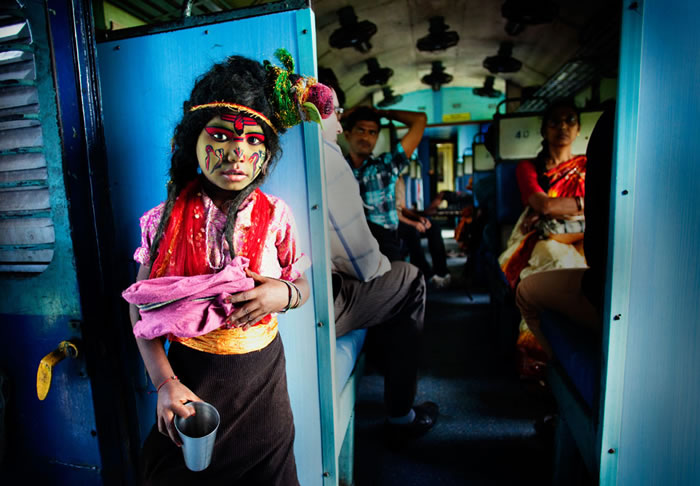 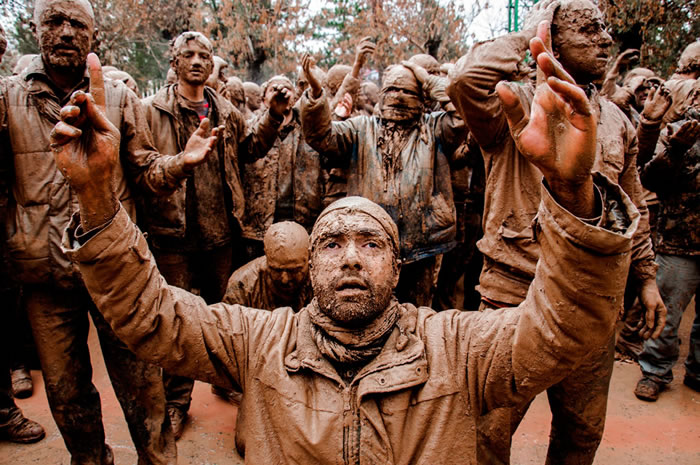 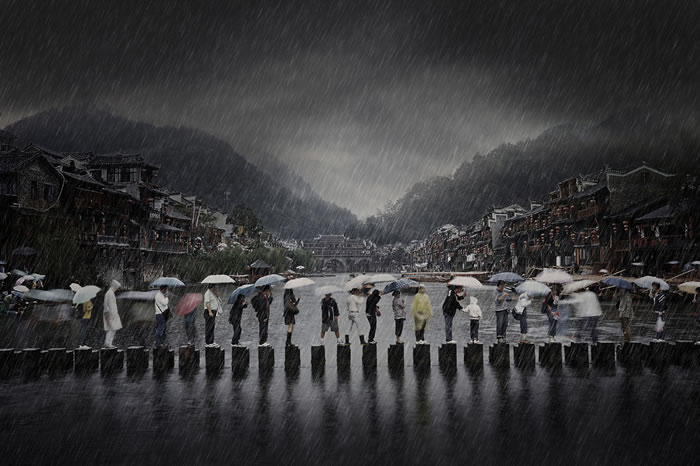 Selected from over 70,000 entries from across the world, all three competitions were judged on a single shot and prizes ranged from the latest Sony digital imaging equipment to trips to London to attend the Sony World Photography Awards gala ceremony on 30 April 2014. The ten Open winners will also compete for a $5,000 (USD) prize and the Overall Open Photographer of the Year title..

139,554 images were entered in total to the 2014 Sony World Photography Awards: 69,114 Professional entries (winners yet to be announced); 65,512 Open entries and 4,928 Youth entries images. Entries to the National Awards were selected from the Open competition.