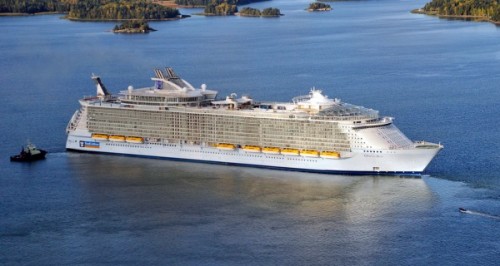 The Oasis of the Seas is noted as being the most luxurious cruise ship in the world. This enormous vessel is an Oasis class cruise line and is one of the best luxury cruise lines in the Royal Caribbean International fleet.

The Oasis of the Seas stretches 1,187. Ft long and has a capacity of over six thousand passengers making it not only the most luxurious cruise ship in the world but one of the largest, second only to it’s sister ship the Allure of the Seas.

Birth Of the most luxury cruise line

Royal Caribbean International put an order for the vessel in 2006 under the title Profect Genesis, her keel was completed in November 2007 and her name came about after a competition held in May 2008.

The Oasis of the Sea was completed on October the 28th 2009 and after being transported from her construction yard at Finland to her home port of Port Everglades in Fort Lauderdale, Florida.she took her maiden voyage on the fifth of December 2009.

Providing propulsion are three electric motors fitted with 20 foot propellers, these motors are able to rotate so the ship does not require a rudder. At full speed the Oasis can travel at 22.6 knots (41.9 km/h/ 26.0 mph). To make docking easier the ship has also been fitted with four transverse bow thrusters.

Features of the most luxurious cruise line

The Oasis of the Seas has sixteen decks and offers passengers features such as two-story loft suites and luxury suites measuring 1,600 sq ft (150 m2) with balconies overlooking the sea or promenades.

The vessel offers entertainment and fun for everyone with it’s zip-line, casino, mini-golf course, multiple night clubs, karaoke club, comedy club, five swimming pools, volleyball and basketball courts and theme parks. But if you feel like taking it easy then are also plenty of bars and lounges to relax in.

The recreational and entertainment areas have been organized into seven themed areas called “neighborhoods”.

This area brings the best of the land to sea with a revolutionary design in which the center of the ship opens to the sky and features lush, tropical grounds spanning an area longer than a football field. In this area are also numerous boutiques, restaurants and bars, including access to the Rising Tide bar, which can be raised or lowered between three decks. It also has the first living park at sea with over 12,000 plants and 56 trees.

The Pool and Sports Zone 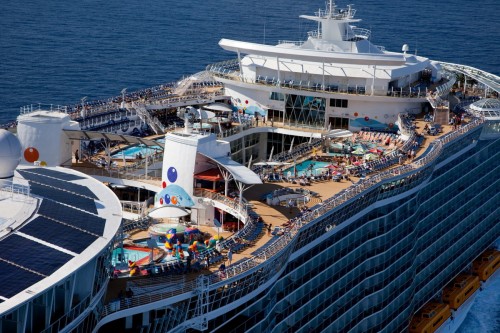 This section stretches the length of the entire ship and is a playground for all ages. Here, guests aboard this most luxurious cruise ship can take a dip in the four unique pools, jump on one of the FlowRider surf simulators and if hunger strikes there are eight bars and cafes to choose from.

The name of this area pretty much says it all, passengers looking to get in shape can choose from thermal suites, saunas, steam rooms and massage suites. There is also a spa dedicated to the needs of kids and teens. 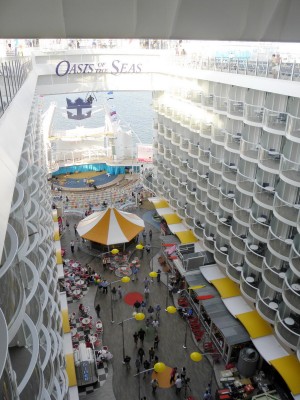 This section of the best luxury cruise line ship was actually inspired by the seaside piers that appear around the coast of England. Here families can ride the handcrafted carousel, visit restaurants, bars, shops, and if you are feeling adventurous there are rock-climbing walls to scale. The boardwalk reaches the stern of the ship giving guests a view of the ocean from the horizon and if that’s not enough there is also an outdoor 750-seat AquaTheatre amphitheatre which hosts the ship’s largest freshwater pool.

Royal Promenade
This area is where passengers will enter after boarding the vessel and is the main shopping area of the ship,. There are numerous restaurants, bars, and shops to choose from.

Entertainment Place
This is the area for guests looking for evening entertainment. Here passengers have a choice from a Chicago style Jazz Club or if you prefer to dance the night away then there is a nightclub and if you prefer a laugh then one can visit the comedy club.

Youth Zone
This neighborhood is for the younger guests and includes the Kids Avenue, a central boulevard housing dedicated Adventure Ocean spaces and other themed play areas. There is also a nursery for infants and toddlers and a teen area that features a science lab and computer gaming section.

This most luxurious cruise ship recently underwent a minor refit in winter 2011 and now has a DreamWorks Experience which allows passengers to interact with characters, such as Shrek, on board the ship. The Oasis of the Sea also features 3D movies.

Now you have discovered what is the most luxurious cruise line in the world take a look at the following gallery to see what makes the Oasis of the Seas so special. 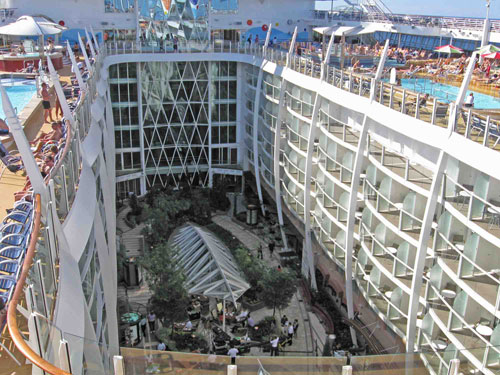 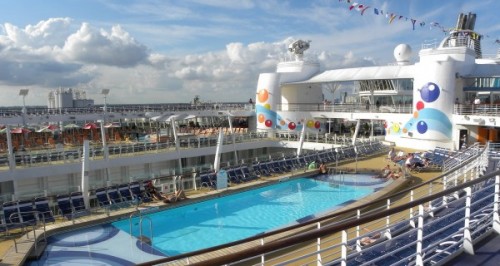 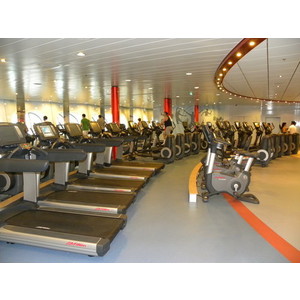 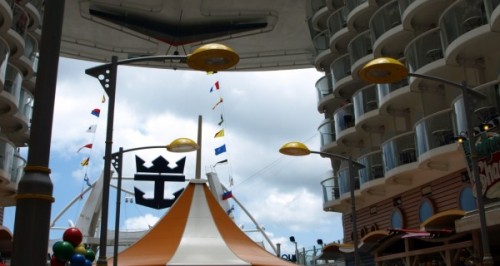 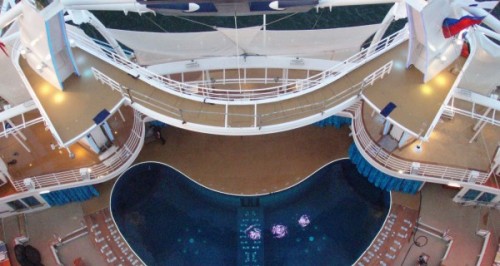 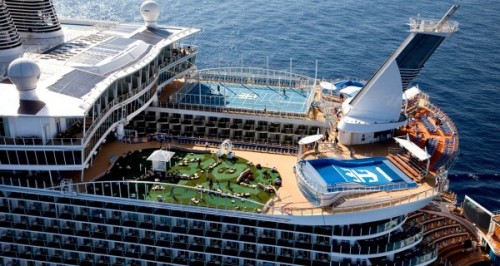 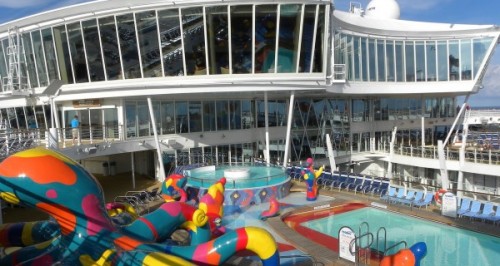 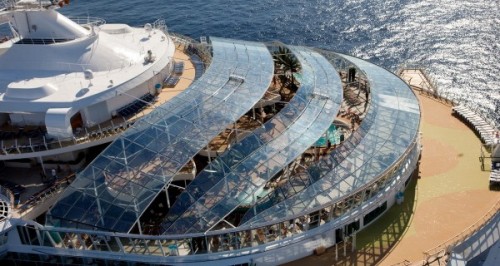 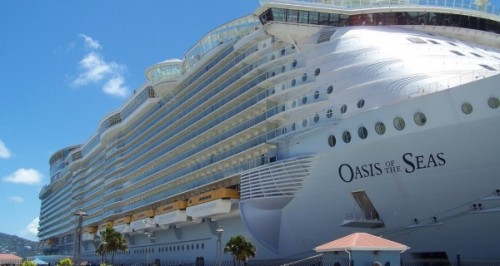 4 Camping Essentials You Should Buy for Your Next Adventure