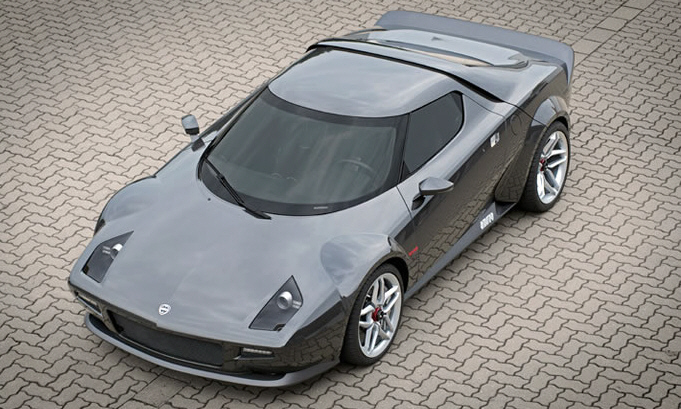 In November 2010, 40 years after its first appearance at the Turin Motor Show, a new Lancia Stratos will be presented to a small circle of international motor sport journalists on the Paul Ricard Circuit.

The extraordinary success and the fascination of the Lancia Stratos was not only a result of its uncompromising construction for dedicated application in motor sport, but also its unparalleled design. Equally high goals were set for the new Stratos, with the aim to raise the bar amongst current high-performance sports cars in every respect. 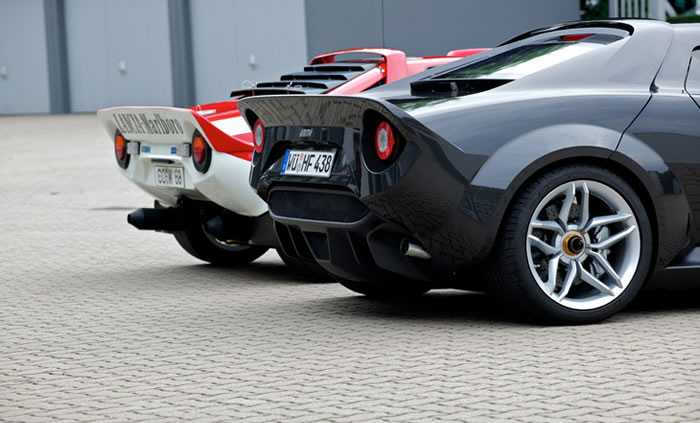 As in the original Stratos, a roll cage has been integrated into the body of the sports car, which is mounted on a shortened Ferrari 430 Scuderia chassis. This lends the New Stratos – with its entirely carbon fiber body – greater rigidity, which can in turn be observed in the vehicle’s extremely precise handling. Combined with a weight-to-power ratio of 2.25 kg per HP, and a weight distribution of nearly 50:50, these elements yield exceptional driving performance. The first test drives in Balocco have already lived up to the team’s immense expectations; however, there’s still a lot of work to be done.

Currently, the New Stratos is one of a kind but if approved another 25 vehicles will be built. 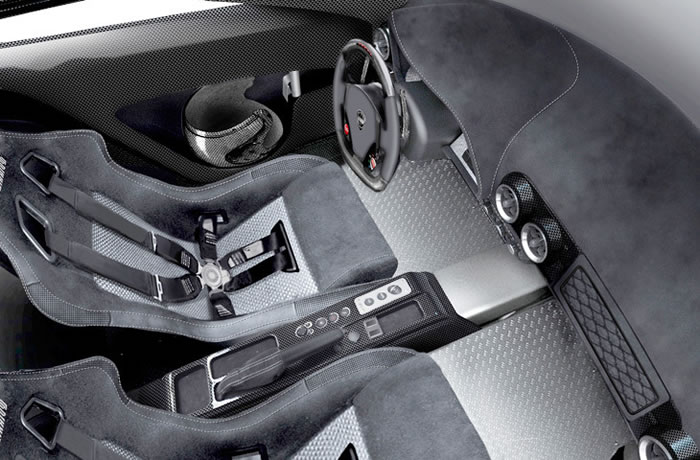 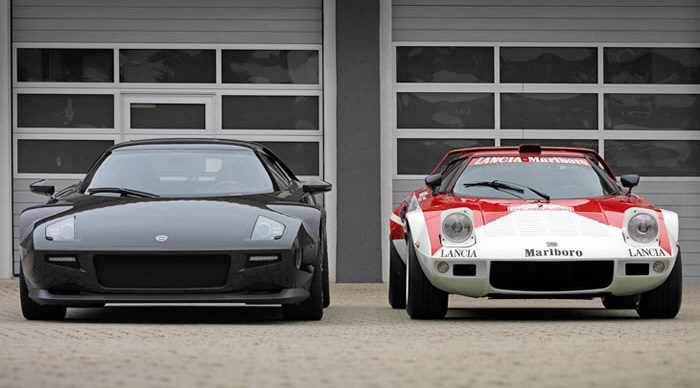