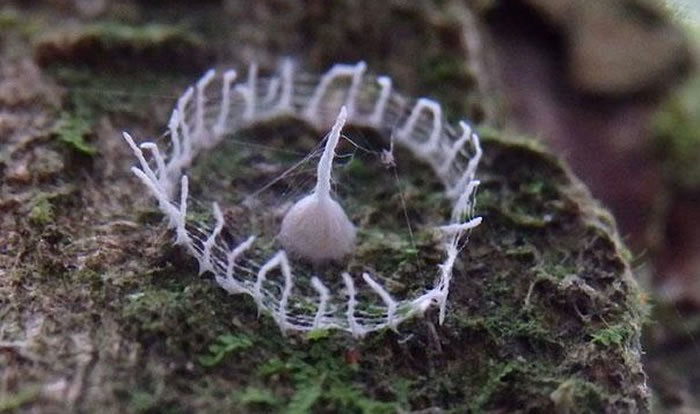 A mysterious bug was recently discovered by Troy Alexander in the Peruvian Amazon. This little creature builds a fence around it’s eggs and nobody has been able to identify it meaning this could be a brand new species discovered.

After coming cross this strange fence and spire-like construction on June 7 and failing to identify it himself, Troy posted a picture on “whatsthisbug” Reddit in the hopes that somebody could. And yet nobody had a clue! 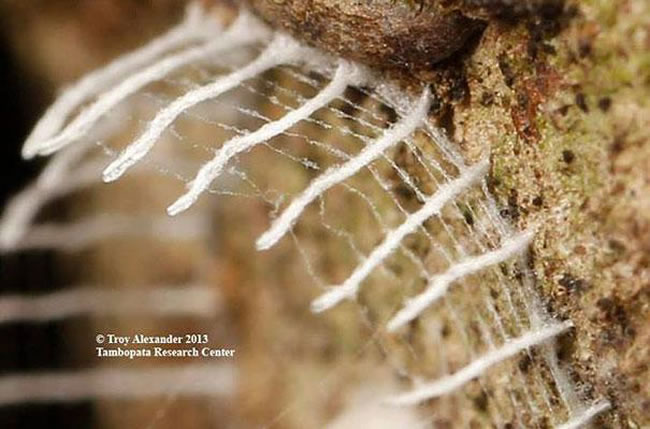 The creative creature behind this structure remains a secret even to scientists who specialize in the field. William Eberhard, an entomologist with the Smithsonian Tropical Research Institute, said, “I have no idea what made it, or even what it is.” “I’ve seen the photo, but have no idea what animal might be responsible,” said Norm Platnick, curator emeritus of spiders at the American Museum of Natural History.

Entomologist Gwen Pearson summed it up best by saying, “We are all guessing. We have no freakin’ clue. And that’s my expert opinion.” We’ll keep you posted if the weird creature is revealed! 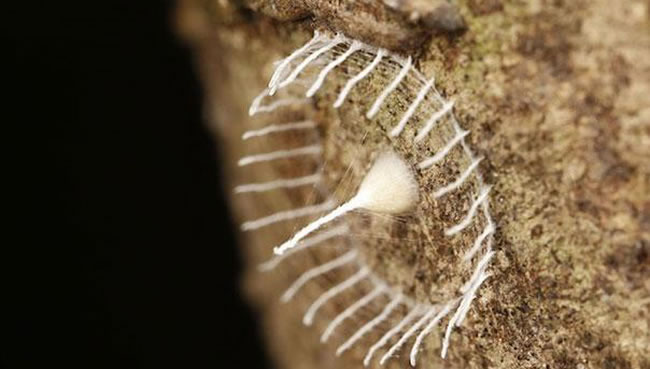