Most Expensive Dog In The World – Top 10 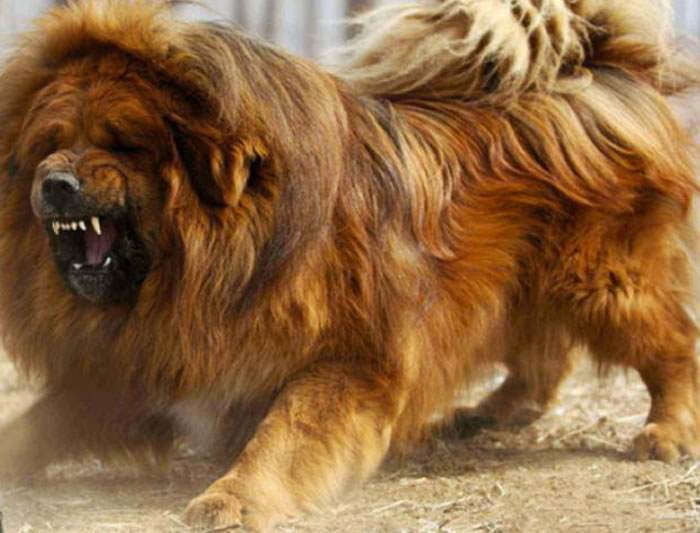 Got a few dollars spare? Here’s our list of the most expensive dog in the world top 10.

What Makes a Dog Expensive?

There are a variety of factors which make dogs expensive. Purity of breed or their rarity can make dogs extremely expensive. When they are offspring from prize winning dogs the prices can skyrocket too, but the biggest factor is the C-factor. As soon as a dog is spotted or photographed in possession of a celebrity, the dog’s price will shoot beyond the moon. It has happened in the past, and it will happen in the future.

The most expensive dog ever sold

The most expensive dog ever sold was recently in March 2011, a red “Tibetan mastiff” called Big Splash, or “Hong Dong” in Chinese. This most expensive dog ever is already 11 months-old and already stands nearly three-feet-high at the shoulder and weighs more than 180lbs, says his breeder, Lu Liang. He was purchased by a chinese multi-millionaire coal baron.

‘Big Splash’ sold for an amazing 10 million Yuan which is about 1.5 million US Dollars and beats the earlier record set by another Tibetan Mastiff Tibetan mastiff” called Yangtze River Number Two which was sold to a chinese woman in 2009 for a whopping 4 million Yuan (About $609,000). But this still doesn’t make the Tibetan Mastiff generally the most expensive dog breed.

Roaming along the internet, in a variety of countries here is a countdown of the top ten most expensive dog breeds our editors found. 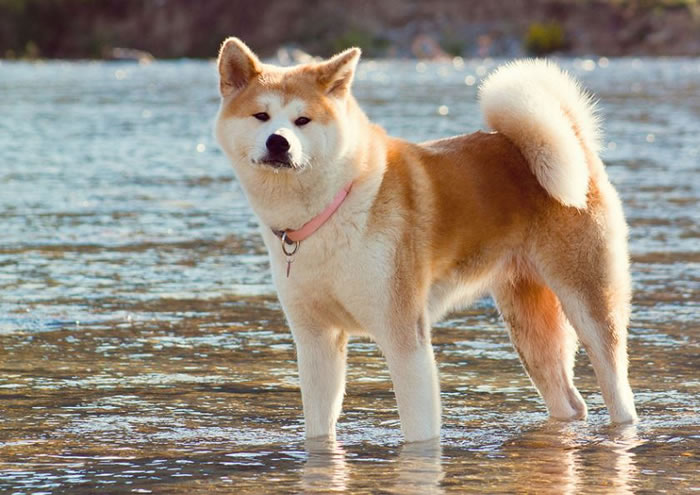 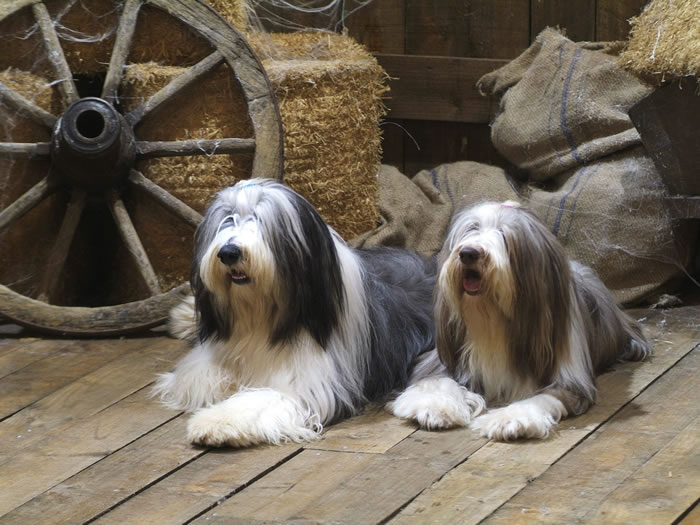 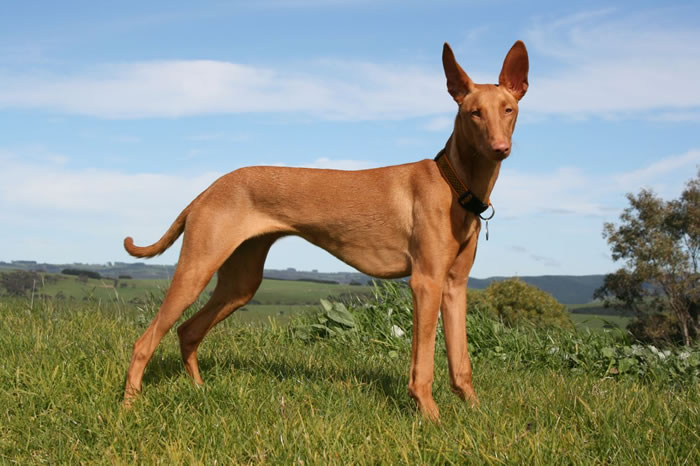 7 – Tibetan Mastiff: At No.7 in our list is the Tibetan Mastiff which can usually go for around $2,200 – $7,000. Now although one of these was sold for a whopping $1.5 million it still doesn’t make it as generally the most expensive dog breed. 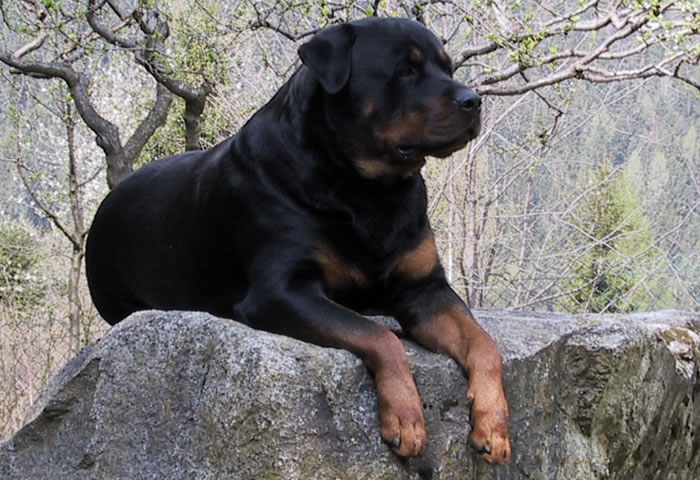 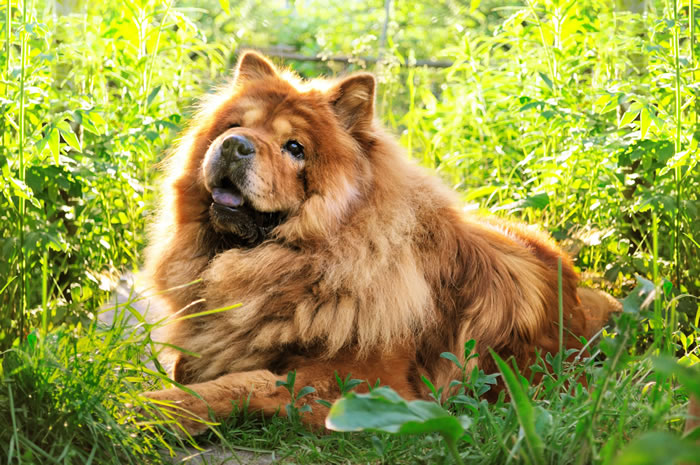 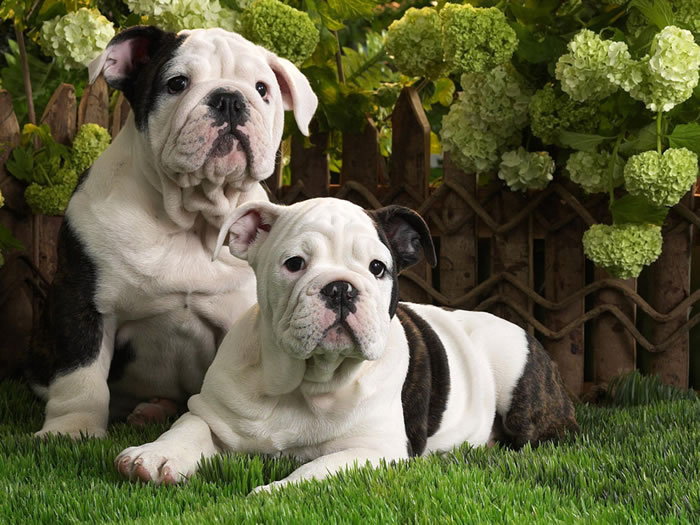 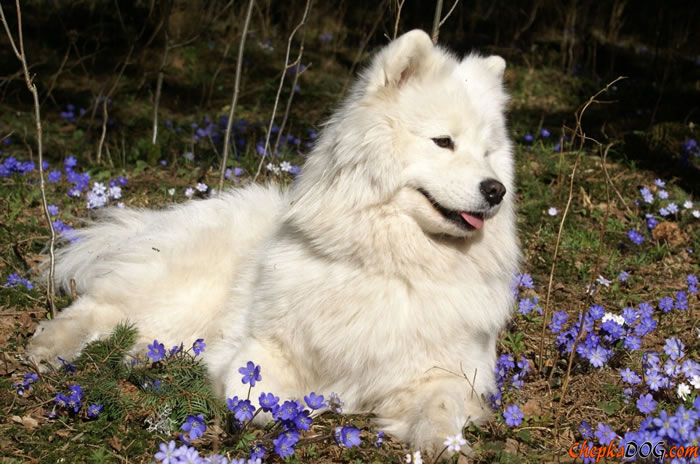 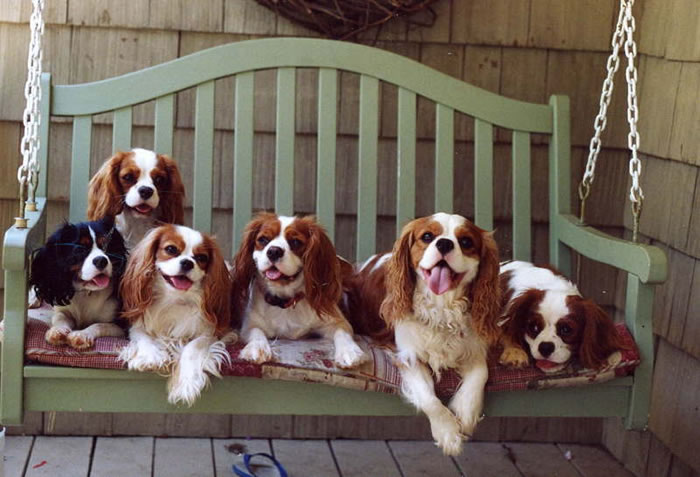 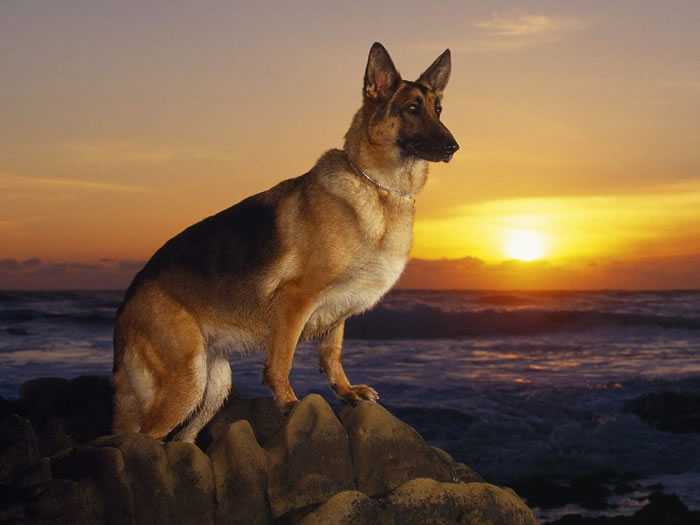 So there it is. An exciting list of dog breeds, and unfortunately some very popular dogs did not make it to the top ten.

What happened to the Golden Retriever, Komondor, Malteser Terrier, Bichon Frise, Norfolk Terrier, Staffordshire Terrier, Yorkshire Terrier and the Australian Shepherd? All popular dogs but they did not make it into the top ten of most expensive dogs 2011. Worlds Most Expensive Dog Breed