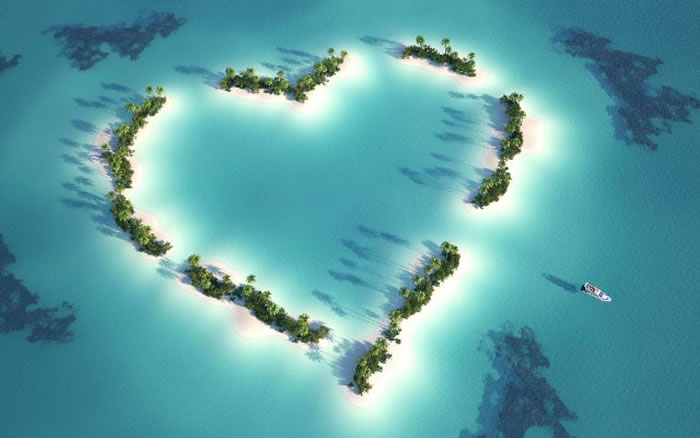 The Maldives consists of 1,192 coral islands which are spread over roughly 90,000 square kilometers making this one of the world’s most dispersed countries. Check out some amazing low level aerial photography of the stunning Maldives Islands.

The Maldives is the lowest country in the world, with a maximum natural ground level of only 2.4 meters, with the average being only 1.5 meters above sea level, although in areas where construction exists, this has been increased to several meters. However, more than 80 per cent of the country’s land is composed of coral islands that rise less than one meter above sea level. 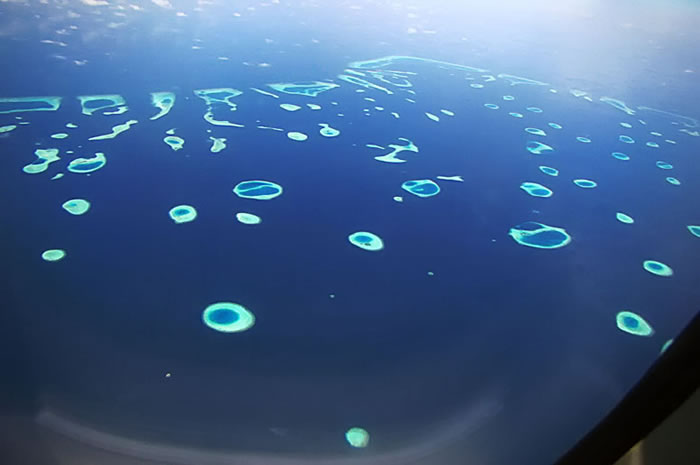 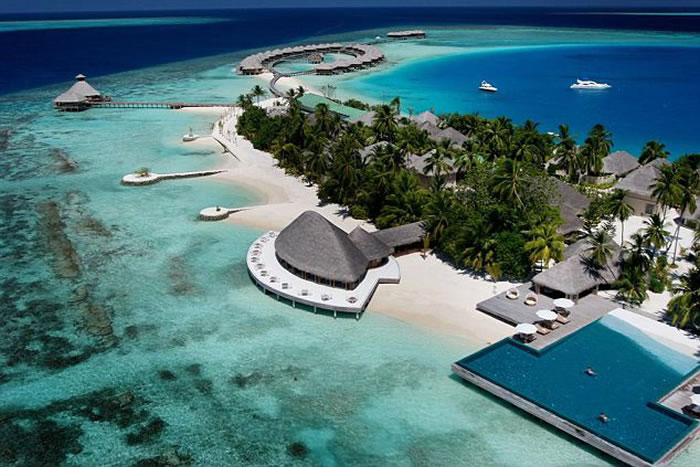 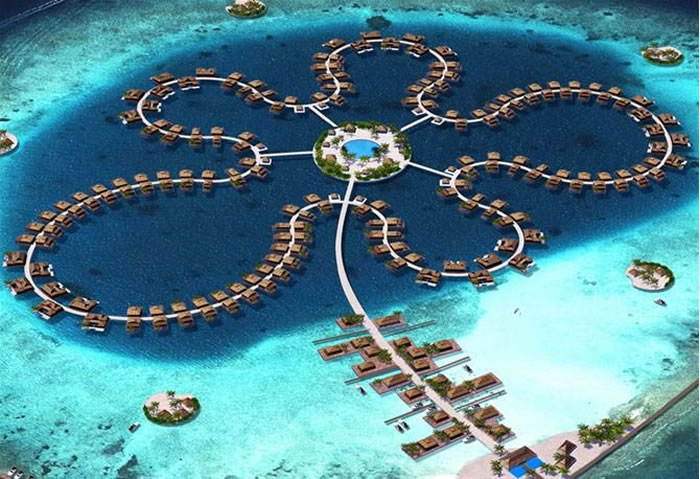 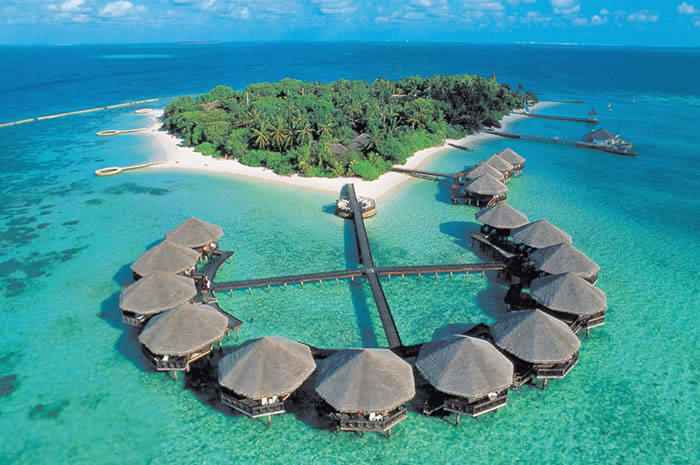 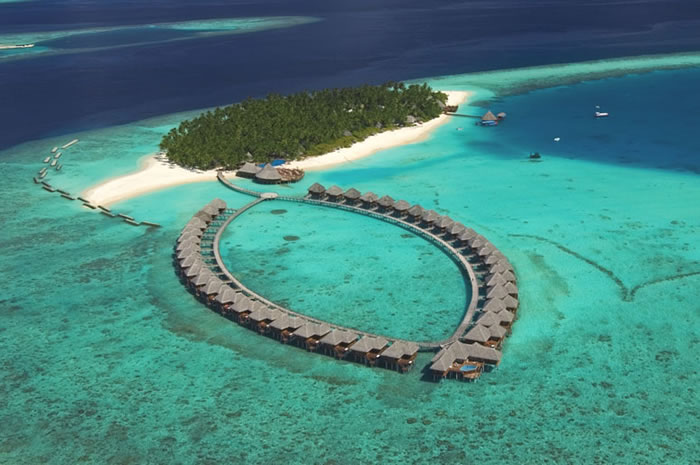 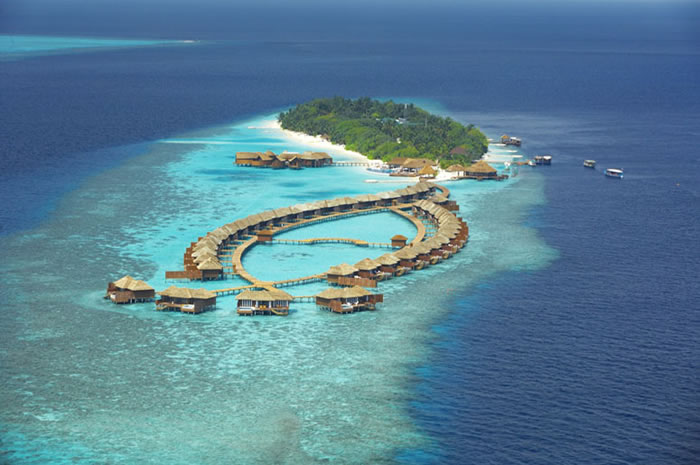 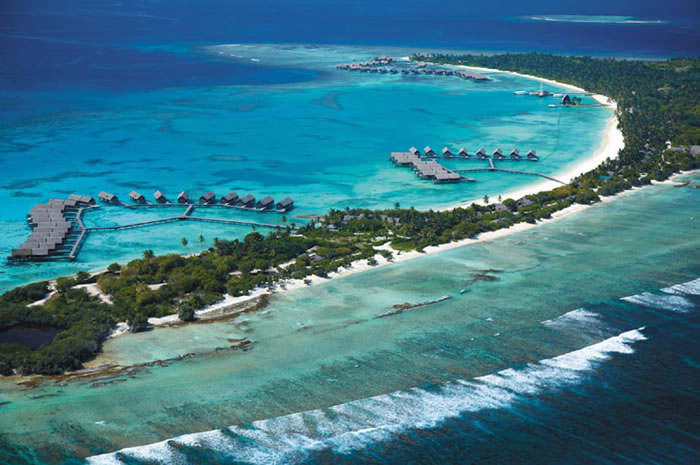 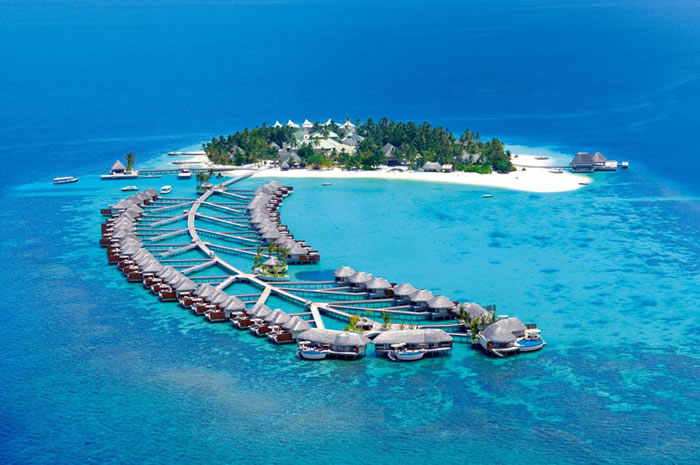 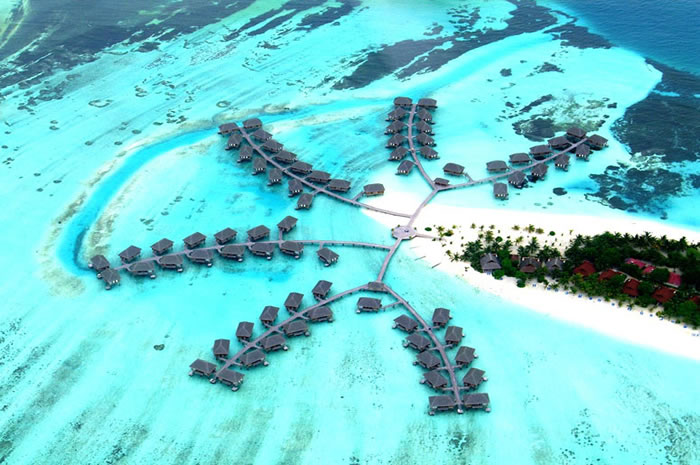 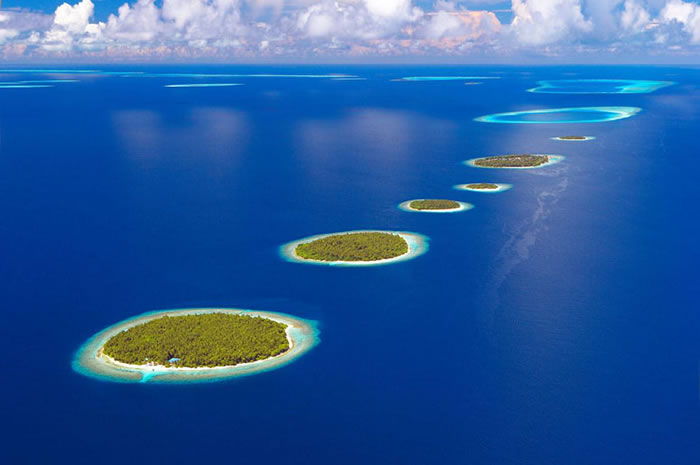 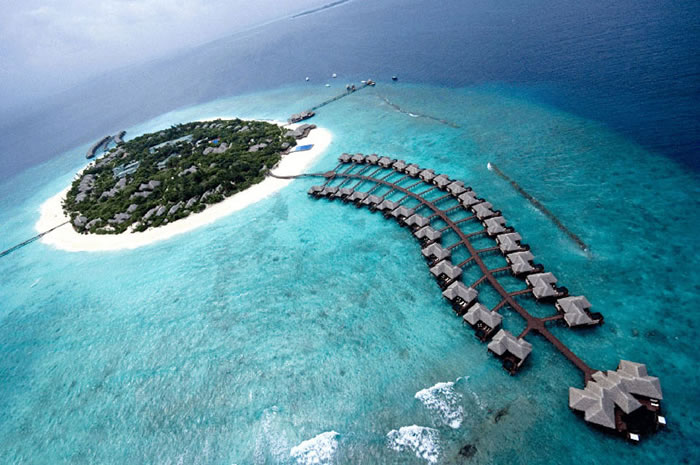 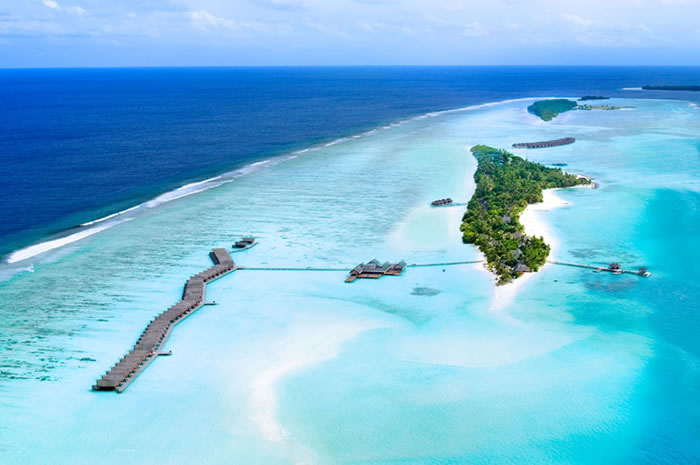 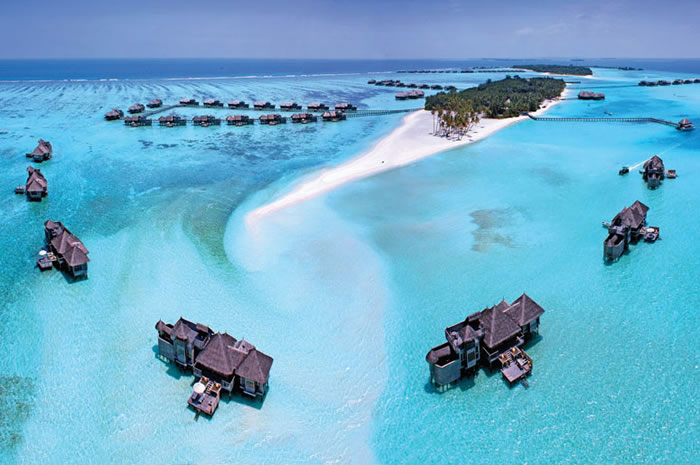 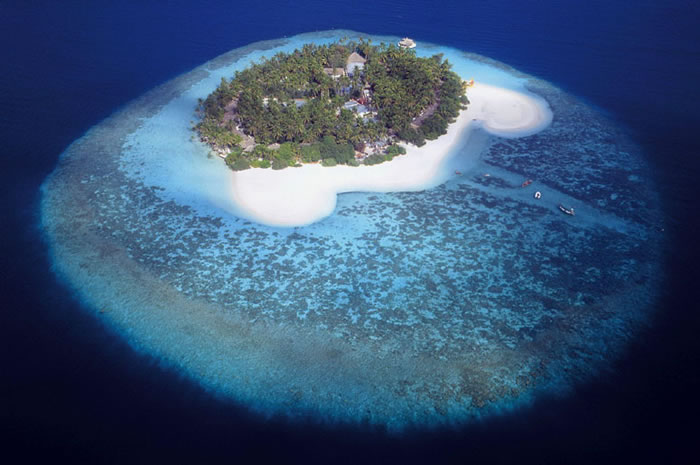 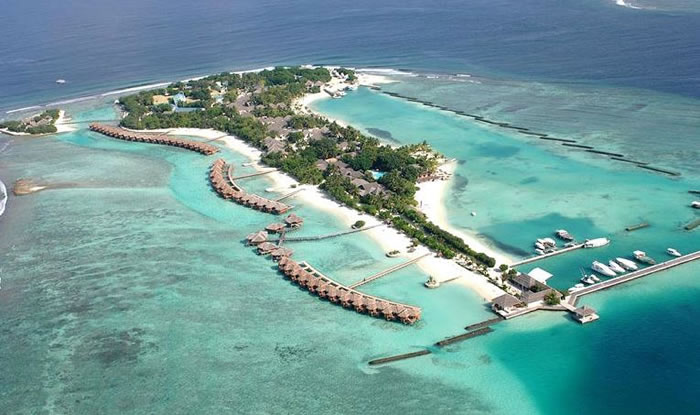 The earliest written history of the Maldives is marked by the arrival of Sinhalese people, who were descended from the exiled Magadha Prince Vijaya from the ancient city known as Sinhapura. He and his party of several hundred landed in Sri Lanka, and some in the Maldives circa 543 to 483 BC. According to the Mahavansa, one of the ships that sailed with Prince Vijaya, who went to Sri Lanka around 500 BC, went adrift and arrived at an island called Mahiladvipika, which is the Maldives. It is also said that at that time, the people from Mahiladvipika used to travel to Sri Lanka. Their settlement in Sri Lanka and the Maldives marks a significant change in demographics and the development of the Indo-Aryan language Dhivehi, which is most similar in grammar, phonology, and structure to Sinhala, and especially to the more ancient Elu Prakrit, which has less Pali.