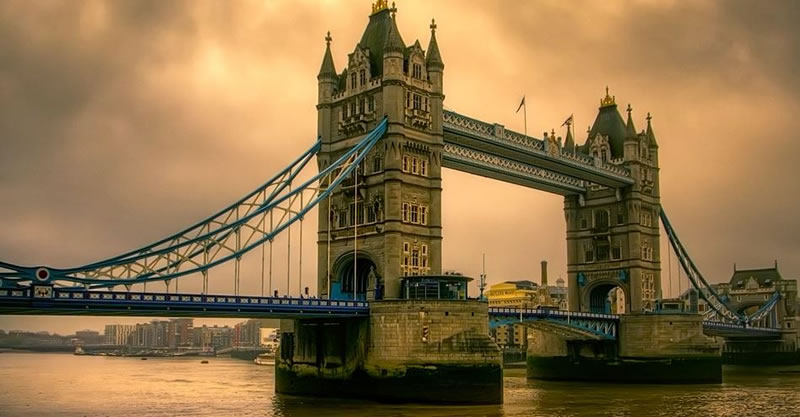 Ever wondered why London is the most visited city in Europe? Then check out these 21 totally amazing images of London Travel sourced from 500px! 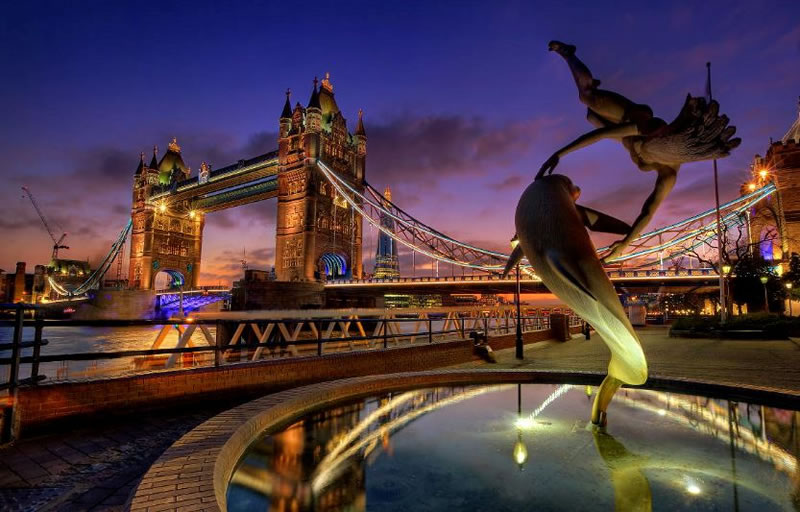 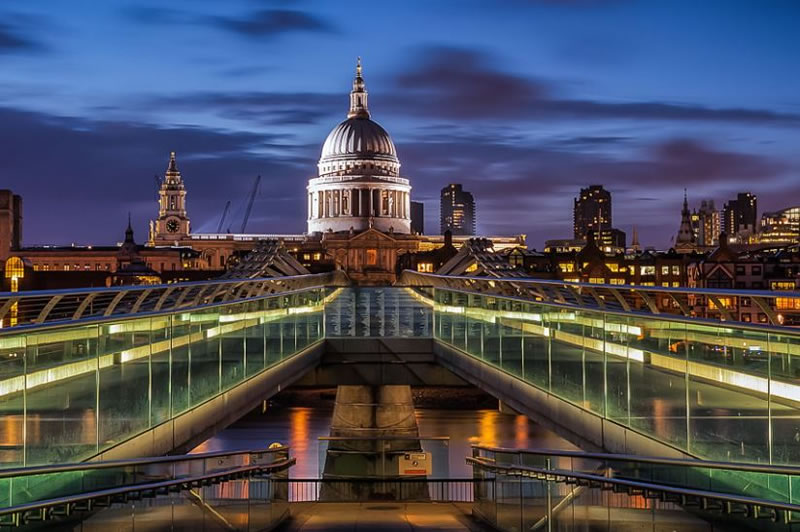 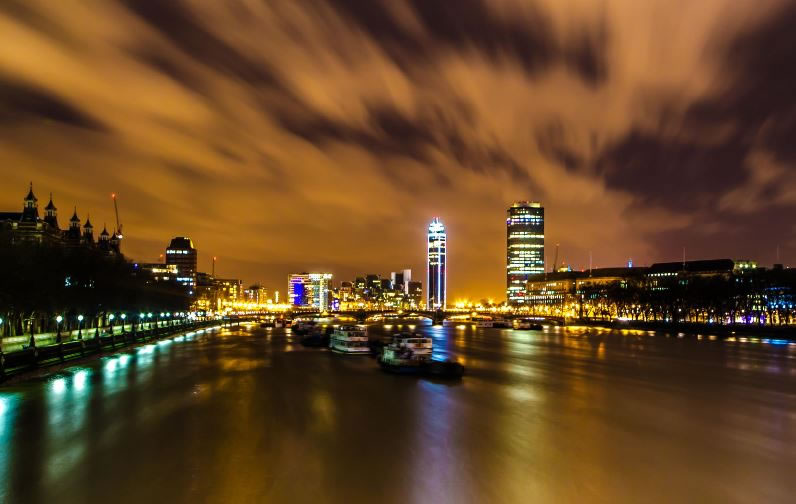 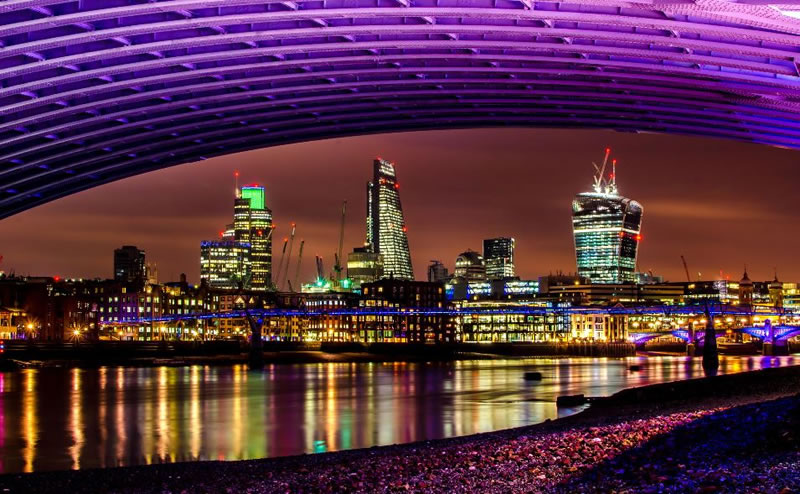 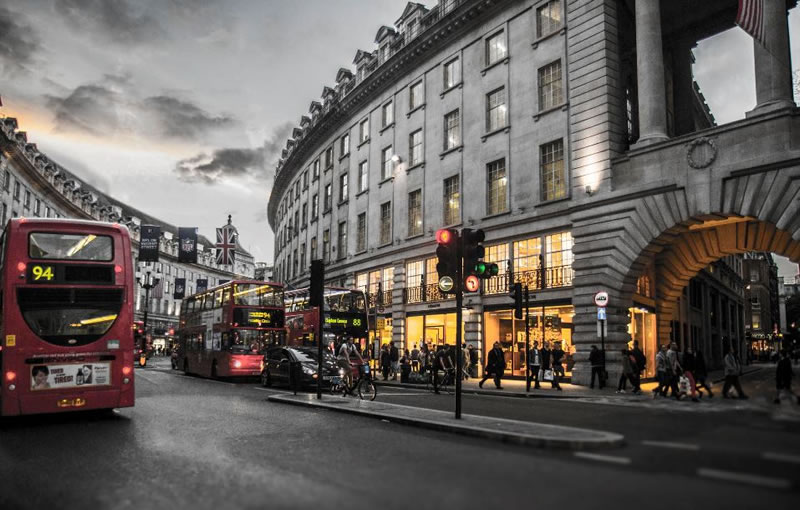 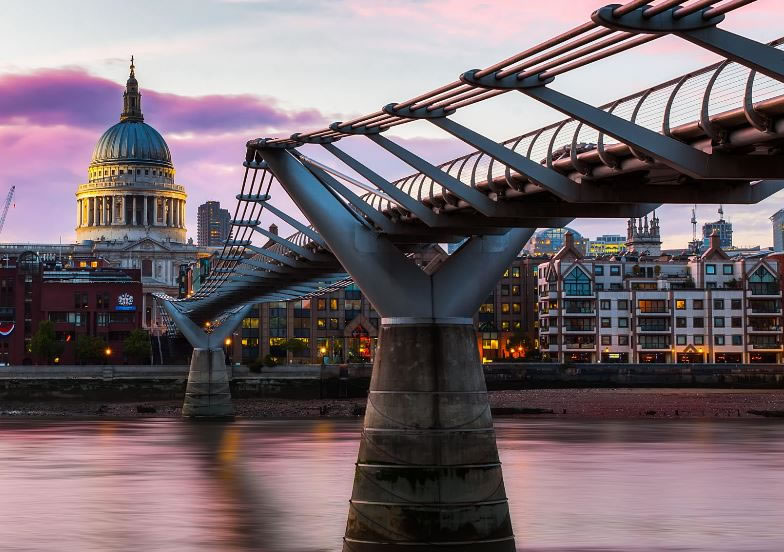 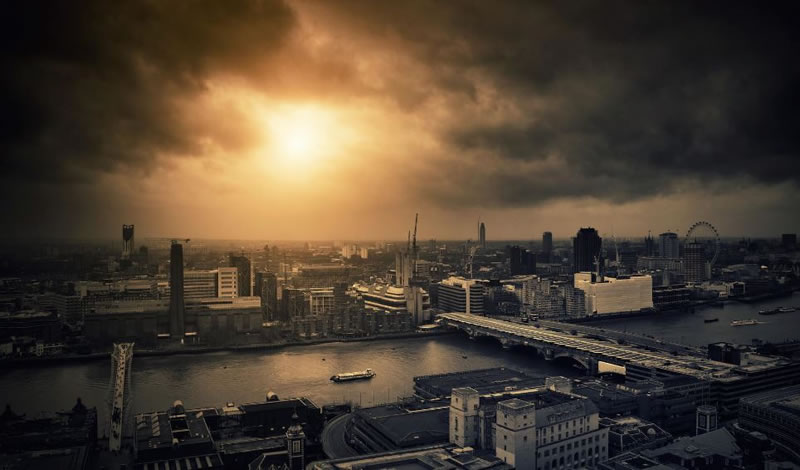 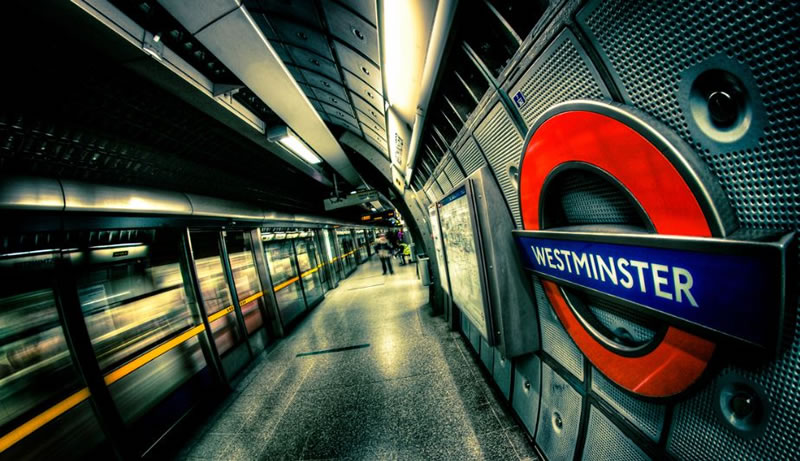 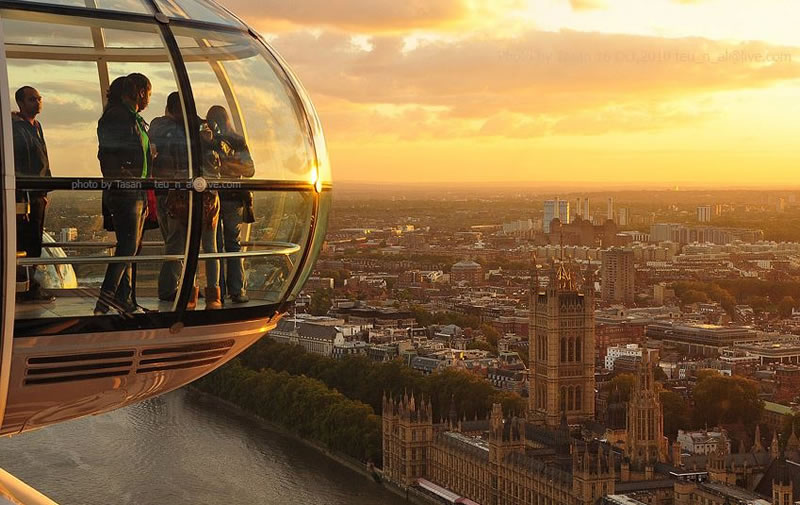 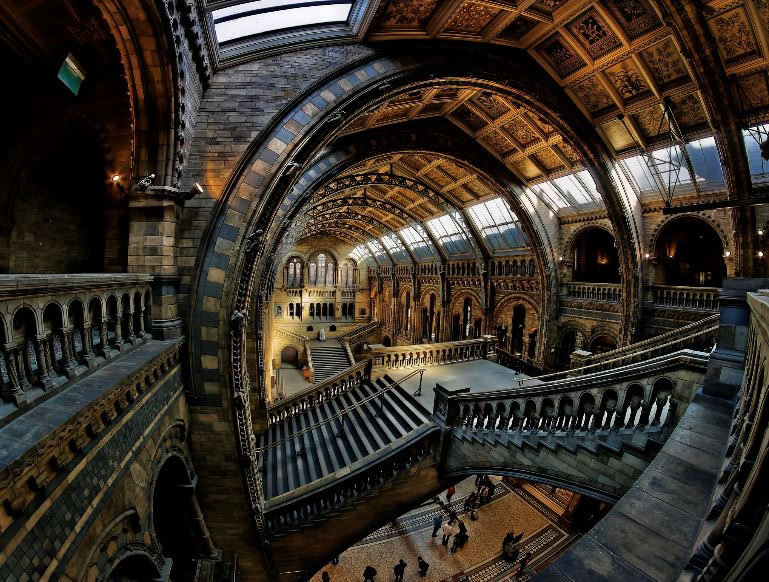 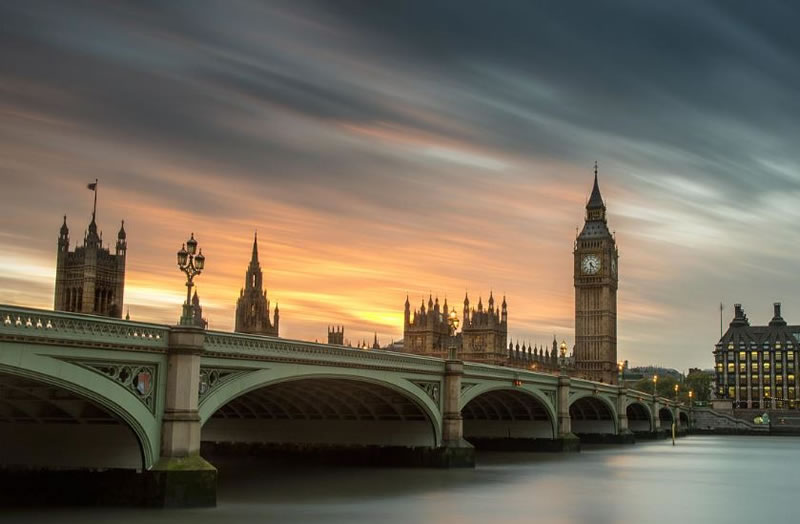 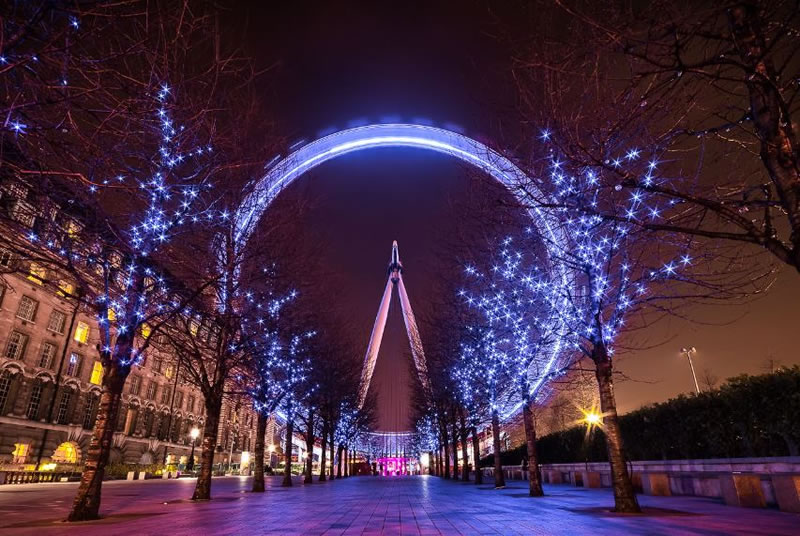 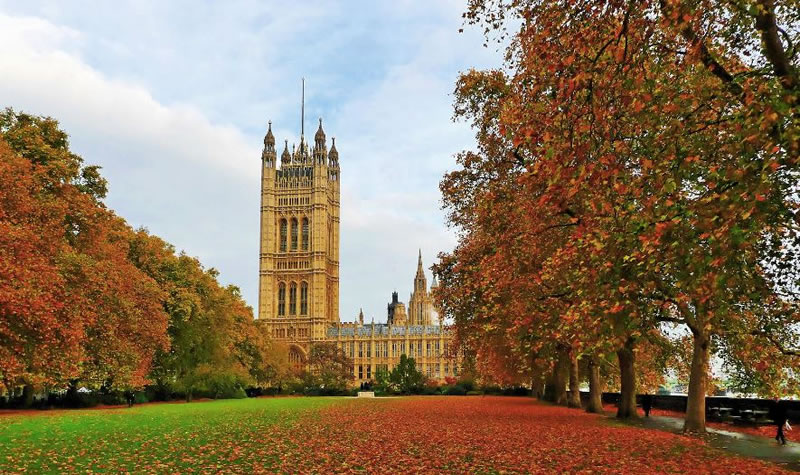 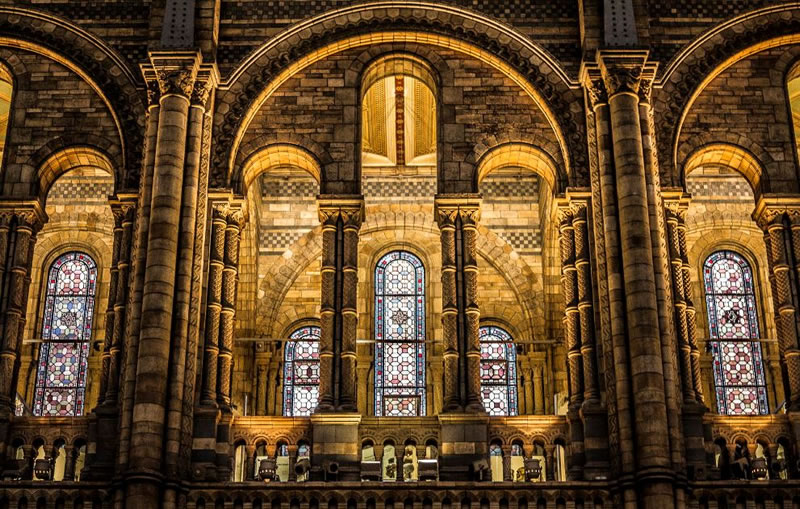 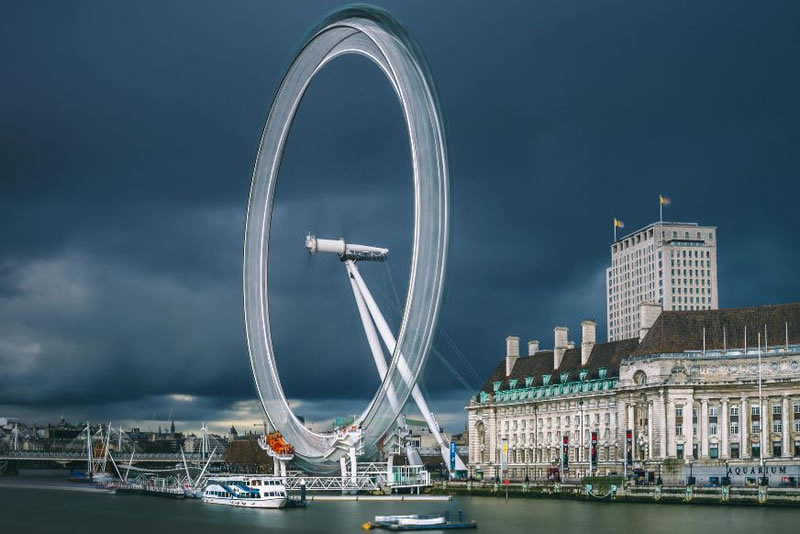 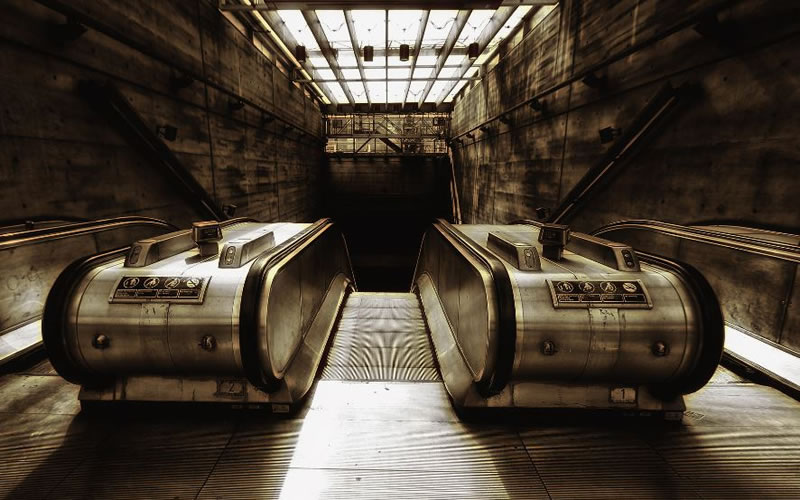 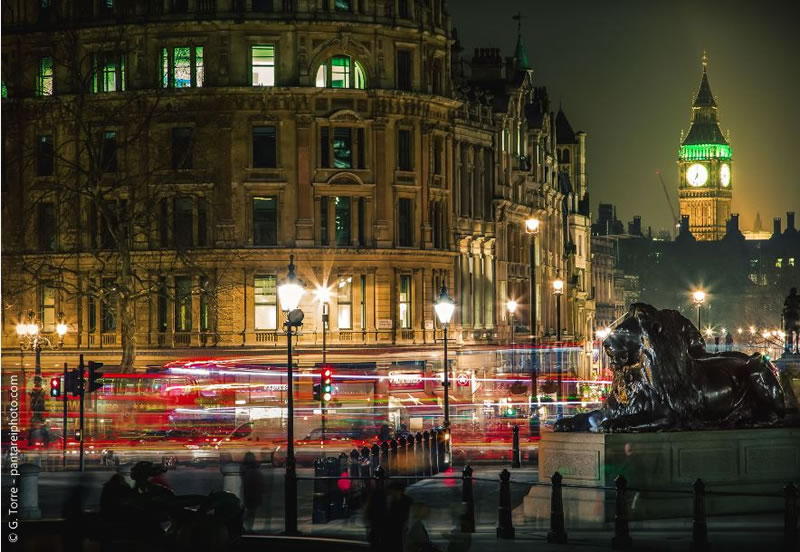 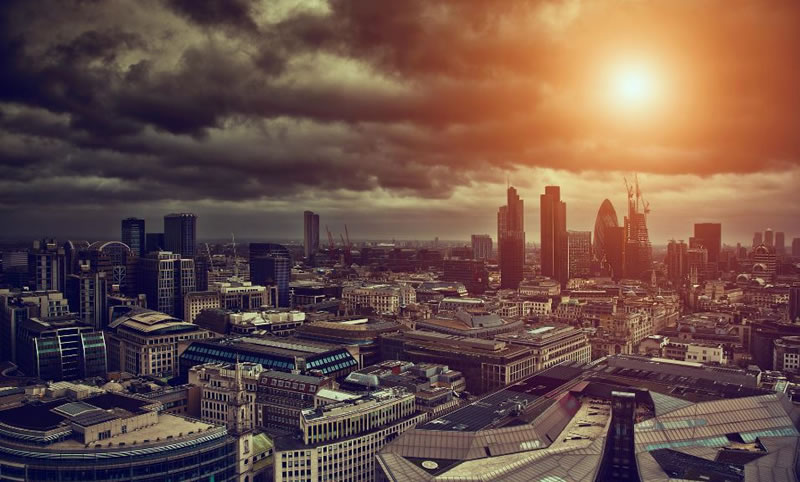 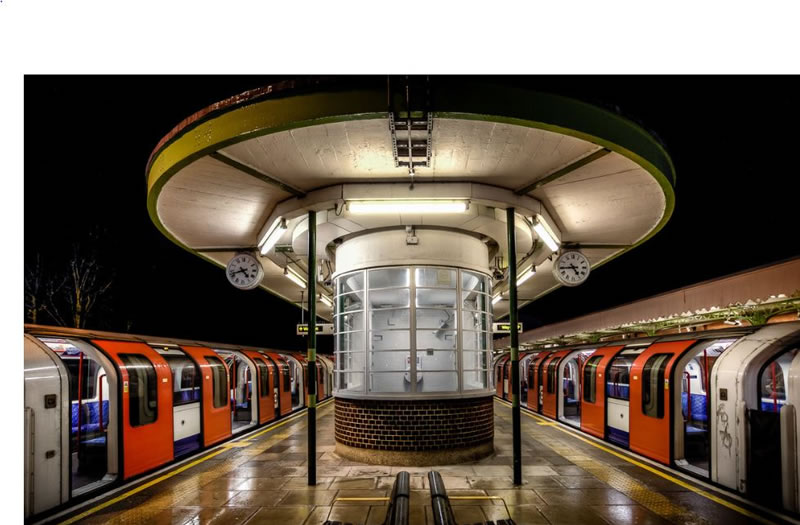 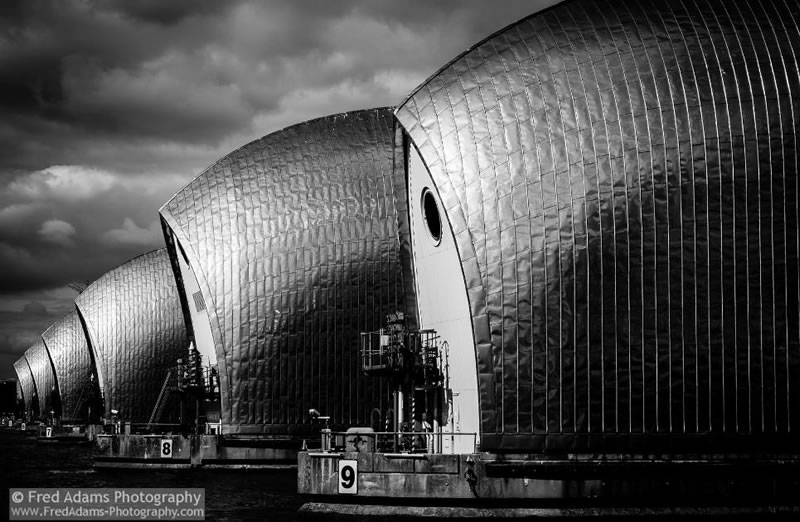 London is the capital city of England and the United Kingdom. It is the most populous region, urban zone and metropolitan area in the United Kingdom. Standing on the River Thames, London has been a major settlement for two millennia, its history going back to its founding by the Romans, who named it Londinium. London’s ancient core, the City of London, largely retains its 1.12-square-mile (2.9 km2) mediaeval boundaries and in 2011 had a resident population of 7,375, making it the smallest city in England. Since at least the 19th century, the term London has also referred to the metropolis developed around this core. The bulk of this conurbation forms the London region and the Greater London administrative area, governed by the Mayor of London and the London Assembly.

London is a leading global city, with strengths in the arts, commerce, education, entertainment, fashion, finance, healthcare, media, professional services, research and development, tourism and transport all contributing to its prominence. It is one of the world’s leading financial centres and has the fifth-or sixth-largest metropolitan area GDP in the world depending on measurement. London is a world cultural capital. It is the world’s most-visited city as measured by international arrivals and has the world’s largest city airport system measured by passenger traffic. London’s 43 universities form the largest concentration of higher education in Europe. In 2012, London became the first city to host the modern Summer Olympic Games three times.