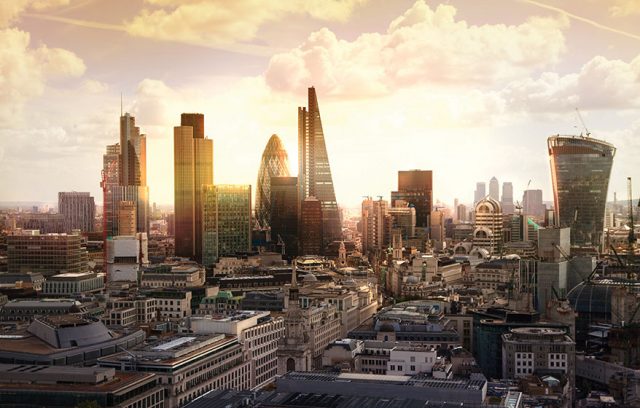 After a two-week trial in New York, three ex-London bank traders have been acquitted on charges that they had conspired to fix forex trading prices in the global market. The three on trial were:

They were all on trial for a single charge of price-fixing for each defendant and the jury spent less than a day deliberating before acquitting all three of them. The trial and its outcomes could have implications for both the world of forex and justice.

What Was the Accusation?

All three (also known as ‘The Cartel’) were accused of rigging the market from 2007 to 2013 by co-ordinating trades and manipulating the prices on the spot exchange rate for euros and US dollars. This involved using online chat rooms to co-ordinate their trading so as not to harm each other, mainly around the 4pm spike in London when the daily WM Reuters rate fix was set.

Through using code words for clients and adopted nicknames, it was alleged they communicated to suppress and eliminate competition, by fixing, stabilising, rigging bids and offers for the EUD/USD. It was the chatroom evidence that formed the basis of bringing the men to trial.

How Did the Trial Go?

The defence only called two witnesses, a former Citigroup trader and professor who is an expert in forex trading. The first testified that chatroom conversations between traders is commonplace and expected by clients, claiming to be a member of 20 to 25 permanent chats that help her do her job.

The professor testified that the WMR rate cannot be manipulated, and also backed up that such chats are expected to provide market colour by clients. These testimonies must have had an impact on the jury, as it took them less than a day to acquit all three.

Will It Have a Big Impact on the Forex Market?

This trial was another example of the difficulties that prosecutors can face putting individuals in jail for alleged wrongdoing in the finance industry. For the US Department of Justice (DoJ), it doesn’t look good either, after spending five years and millions of dollars on the case only for it to be acquitted.

For the forex market, it will be back to things as usual, though this case could be seen as a warning that the US DoJ and UK’s Financial Conduct Authority (FCA) are clamping down on conspiracies. Discover more about forex trading here and get started trading the markets in the correct manner.

We keep watch, Everything you need to know about Mining Scam MiningWatchDog.com