Did You Know Van Damme Played The Original Predator? 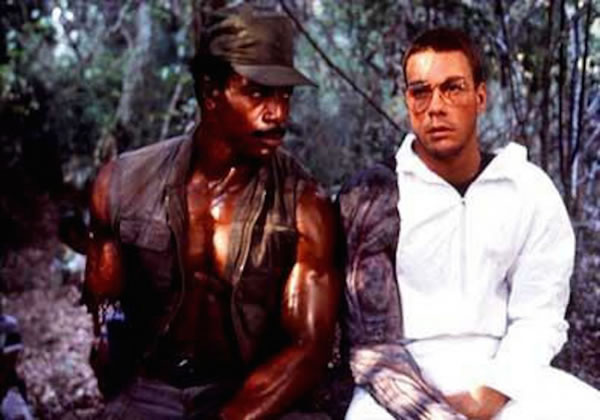 Did you know that Jean Claude Van Damme played the original Predator? He was called Hunter at the time and looked completely different to the iconic alien we are all familiar with today.

But it was a disaster.

First off, Van Damme thought he was going to be showing off his martial arts skills fighting Arnold Schwarzenegger but when he found out he was to play an invisible alien he started to regret talking the role. He was signed up to be more of a stuntman than actor. 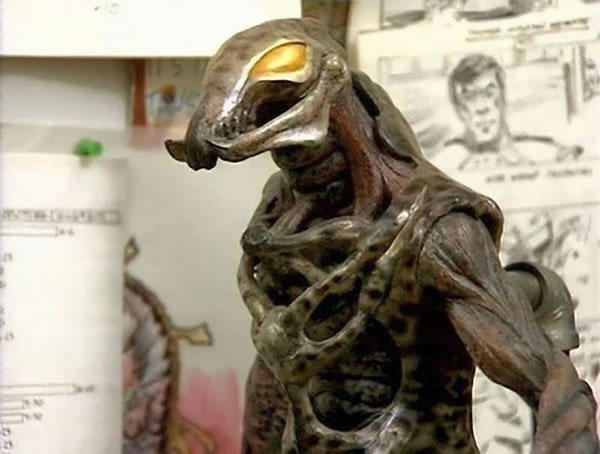 Plus the Predator suit was awful, the head was a cross between a fly and a dog and designed to be able to turn and flip to almost any angle so he could track his prey. Great idea but it looked terrible.

The legs were back bending which meant van Damme had to wobble about on stilts using a harness for stability. That is why Van Damme was picked as they needed somebody with excellent agility to wear the alien suit. 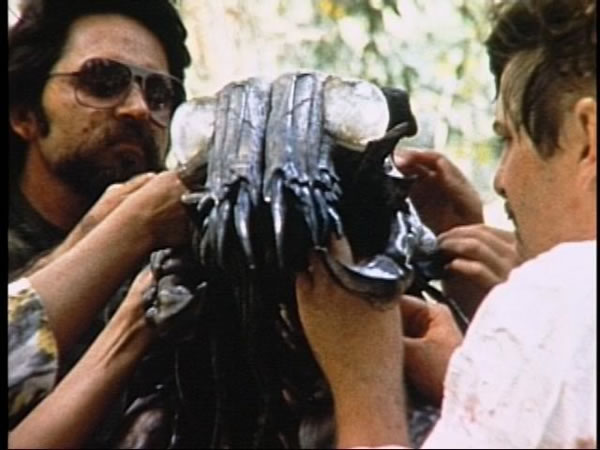 Thankfully James Cameron stepped in and recommended Stan Winston as the new alien designer who created the Predator alien we all love. Apparently it was Cameron that came up with the idea of the mandibles on the face. 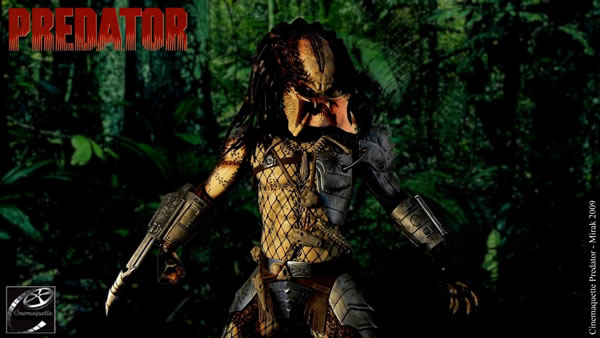 Anybody reckon they should have stuck with the original design?

Related Stories You Find Interesting:
– 5 Famous Movie Props That Appeared In More Than One Film
– 11 Awesome Home Theater Designs You Would Love To Watch Movies In