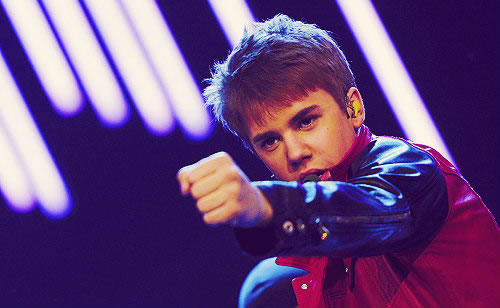 Famous artist Justin Bieber has signed up for trip into space onboard the Vigin Atlantic Ship.

The pop prince is the latest A-lister to join the waiting list for the Virgin Galactic mission, which includes Leonardo DiCaprio and Ashton Kutcher.

Richard Branson, who is organizing the trip, said it was great that Justin Bieber is coming along, tweeting: “Congrats, see you up there!”

The spaceship went through its first supersonic, rocket-powered test flight in California in April.

It’s expected to start taking people to space in 2014.

1 thought on “Justin Bieber Books Flight To Space With Virgin”