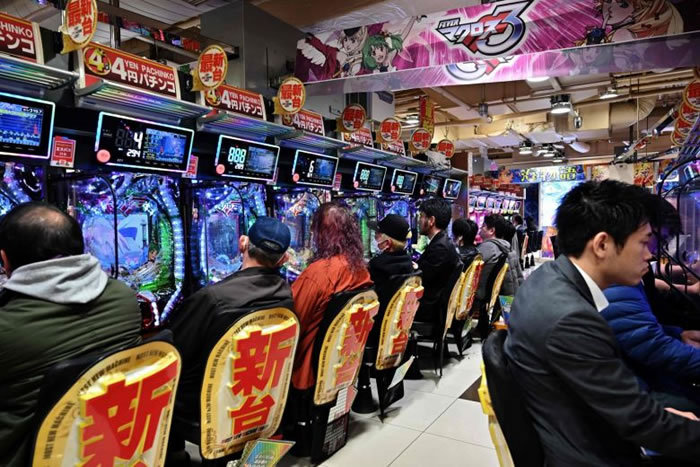 The gambling industry has been flourishing across the world for many centuries, combining entertainment and commercial value and occupying a significant part of the regional culture.

While betting and gambling sound similar, gambling strictly refers to legally binding activities that involve risk and a prize. Japan has its flavor of gambling games and betting activities – both skill and luck-based.

Skill-based games require the players to apply some sort of knowledge or acquired skill to be able to win the prize. It applies to games like playing cards and pachinko. Whereas luck-based games are purely based on chance and are considered more addictive.

Japan, being a conservative nation, does not want its citizens to become addicted to gambling, and hence, it has banned luck-based games under Article 185 of the country’s penal code.

Japanese gambling houses are similar to casinos but operate more like entertainment houses with prizes and only host skill-based games. The popular being Pachinko.

But there are certain exceptions to the law allowing players to bet on the outcome of games like bicycle racing, motorcycle racing, horse racing, and powerboat racing.

All these game activities are strictly monitored by the government and can only be operated with an approved license. Almost all of the betting games are run by government agencies only.

The way Japanese perceive gambling differs a bit from the western world. The country has one of the largest thriving skill-based gaming industries particularly catering to a class of games called Pachinko or Pachislot games. Pachinko games like Pachinko CR Basilisk (ぱちんこCRバジリスク are currently not controlled by the government and is the most popular skill-based games used by Japanese players.

and For starters, pachinko machines are mechanical game machines. The way the game works is similar to the Peggle video game where your prize winnings depend on how a ball you drop falls into a prize slot. The skill here is on how good the player is at dropping the ball precisely so that it hits the obstacles and can hit the highest winning prize slot. It is by far the most successful form of gambling games in Japan with several game developers like Konami and SNK focusing a lot of effort into developing pachinko gaming machines.

Japanese Players spend about $200 billion per year on Pachinko games including the names of CR Tenryu (CR天龍インフィニティ) and others. The industry is so big that it is capable of generating revenue higher than the combined revenue from LasVegas, Macau, and Singapore. According to the 2016 GDP reports, the pachinko industry contributed about 4.16% of the total of the nation’s GDP.

Currently, discussions are going on to legalize casinos in certain special zones, and it will be interesting to see ho