How To Survive A Tiger Attack 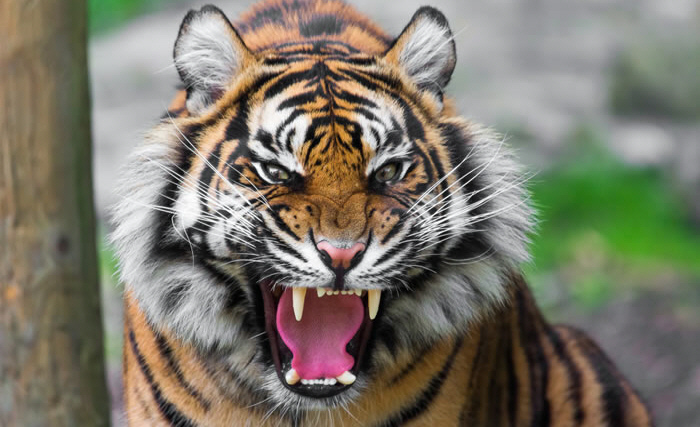 The chances of being attacked by a tiger are extremely slim but just in case you are concerned of one of these big cats wanting to eat you, here is a step by step guide on how to survive a tiger attack.

So if a tiger does happen to set his sights on you remember not to panic and by following out the instructions below you can emerge victorious from the grasp of nature’s most skilled predator.

While not tested, we suspect this method would work equally well on an attacking lion, leopard, cheetah, panther or angry pet cat charging at you. 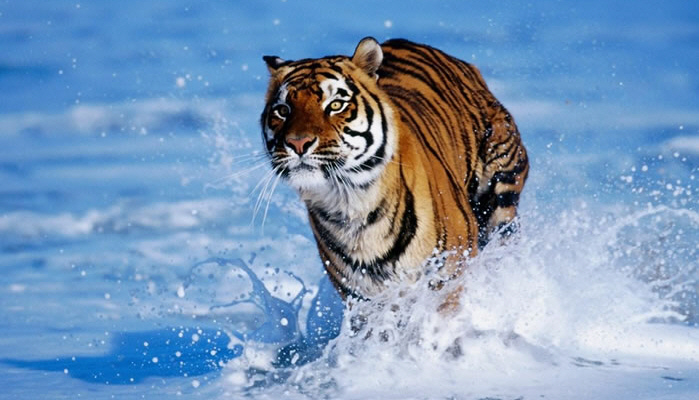 Here’s why. Firstly, there’s a very good chance that this is the last great “hurrah” for you. If this is the end, don’t you want to go down fighting? Next, charging a tiger will increase adrenaline that you will undoubtedly need when fighting the animal in hand to hand combat. Lastly, a tiger that weighs 3-4 times the weight of it’s potential next meal is never expecting it’s prey (you) to charge back. That extra second of confusion might be just what you need to win the battle!

Step 2. Commit to the fight. 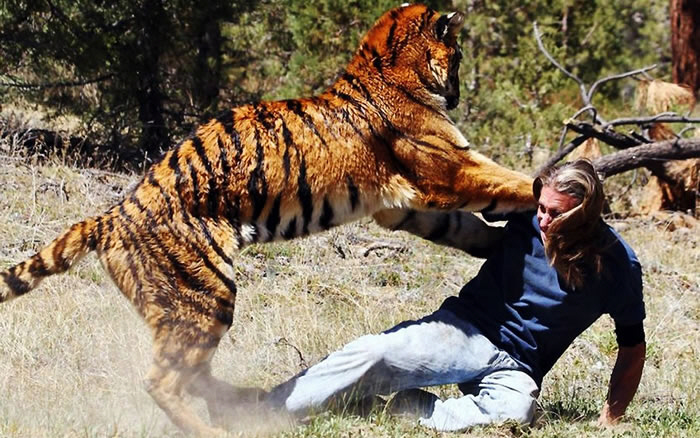 Expect to get a few bumps and bruises in this skirmish. You are, after all, fighting a very skilled killing machine. Don’t be like a boxer, circling the ring, afraid of his opponent. Go forward and get in there.

Step 3. Wait for the tiger to open his mouth. 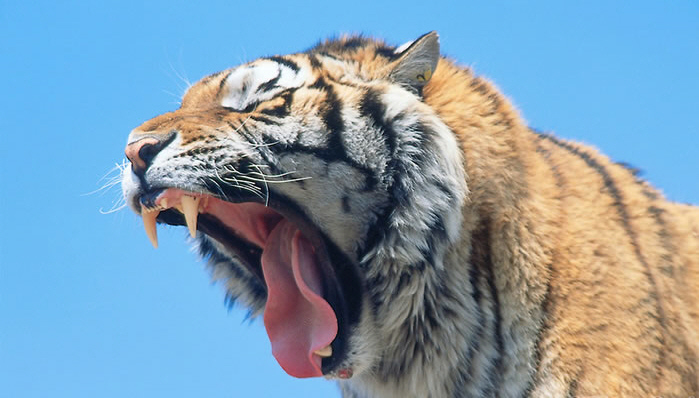 In his attempt to eat you, he reveals his greatest weakness… his tongue. This is the most difficult part of your task but remember, it’s been done before and what one man can do, so can another! Rip the fleshy organ from his mouth with your bare hands and emerge the victor!

Tend to your wounds and don’t be afraid to take a few extra days off work and from the gym.

Let us know if you have success with this survival guide, if not then I guess we won’t be hearing from you again.

How to Clean a Car Engine

Looking After Your Imprinted Concrete Driveaway

How Do I Get a BREEAM Certificate?