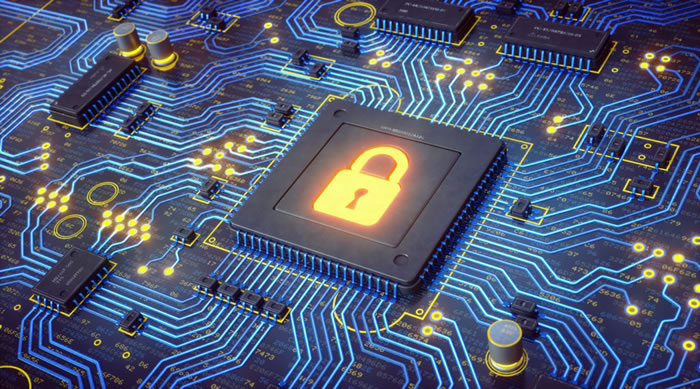 Since 2009, Bitcoin began to use blockchain for its transactions. A blockchain is a distributed database in which storage devices are not connected to a common server. Cryptography is an assistant to regulate the processes of the blockchain chain.

Since 2009, Bitcoin began to use blockchain for its transactions. A blockchain is a distributed database in which storage devices are not connected to a common server. Cryptography is an assistant to regulate the processes of the blockchain chain. What does the term mean? Any living organism on the planet needs natural protection (immunity) to preserve its functionality and productivity. Similar requirements are required for any electronic system/platform. Modern IT cryptography is the science of secret / hidden code. The essence of the cryptographic process during the processing of incoming and outgoing data is the inability to get information from outsiders, complete confidentiality for the two parties involved; integrity of information where it is impossible to make changes to the existing protocol; reality and confirmation of authentication of the document, the installation of authorship.

Only due to cryptographic encryption all the actions on the platform can be called secret and at the same time transparent. Using functionality, using various options of routines and protection levels, the relevance of IT cryptography with the development of the world of cryptocurrencies will only grow. We will examine in more detail the steps and factors of data protection.

In recent years, the use of the technical term “blockchain” in society has grown so much that it can be attributed to neologisms, which are constantly present in the mass consciousness, albeit with incomprehensible meaning to most. At the same time, a purely technical understanding of the term and the related terminology associated with it is actively borrowed into the discourse of the humanities, first of all, in sociology and law. The factors of today’s networked global society have a direct bearing on political aspects and cause an immediate response in the form of emergent lawmaking, although the real need for such a regulator of social relations is not always met at all times.

A key feature of blockchain technology is the decentralization of the system. If a database located on a single server can theoretically be hacked if any existing means of protection are used, then none of these methods will work with blockchains. In simple words – they have nothing to crack. All that remains is the option of trying to steal the private keys of individual users.

The Metahash includes all the important components of a successful blockchain: speed, transparency, decentralization, and security. Each component is at the highest level precisely in Metahash.

If the file is protected by the blockchain method, despite the probability of access to it by an unlimited circle of people, only the user to whom the keys were transferred can read the contents. The only weak link remains the method of copying the security code; here the “human factor” that can lead to its loss is not excluded. Outwardly, the use of the blockchain looks like a money transfer with a protection code.

When making such a payment, the recipient sees the amount, date of transfer and other information, but cannot use the funds until the secret code is received.

Technically, such a transfer of blocks is completely safe. Many computers can participate in the process, and each of them will contain a full copy of the block. If at one of the stages a failure occurs, it is enough to disconnect the damaged link and transfer the block again.

Effects of Price Inflation on Estate Planning: How to Plan

U.S. Money Reserve Explains How to Diversify Your Portfolio with Precious Metals