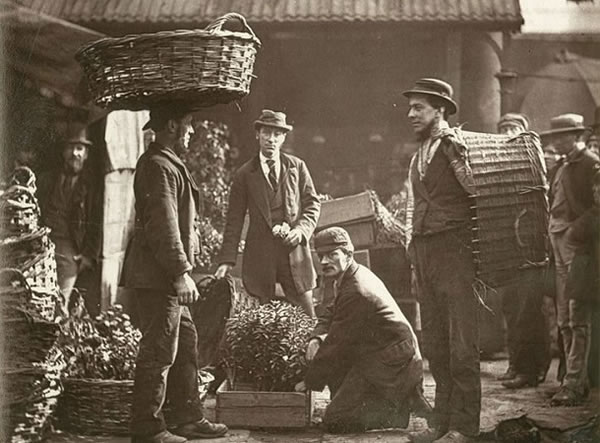 Check out these historic London photos taken way back in 1877 and 1877 showing real life in the London streets by Scottish photographer John Thomson. 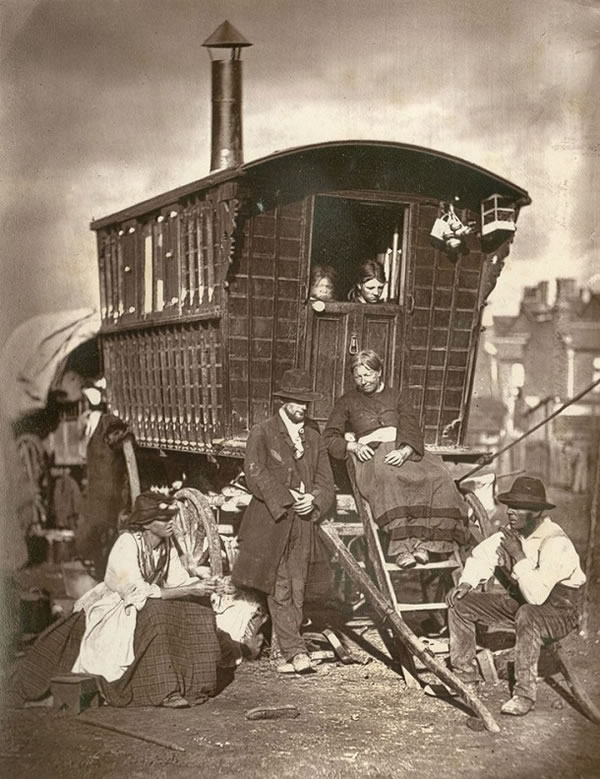 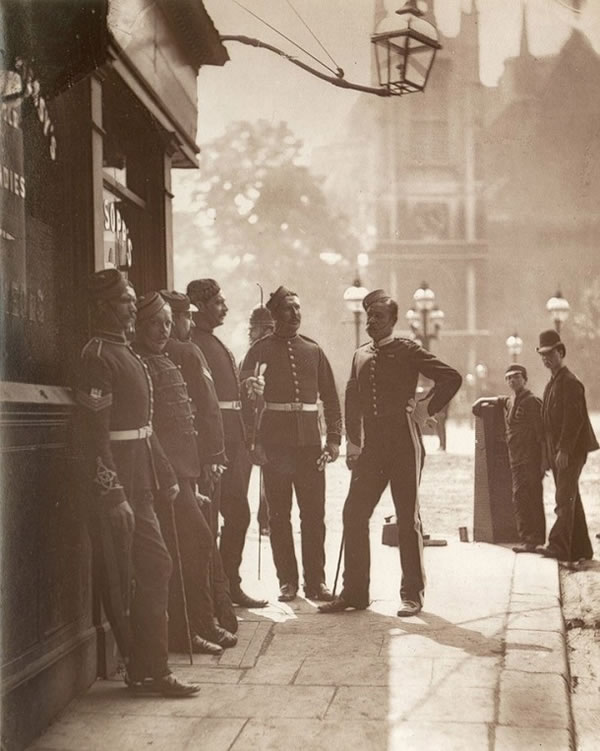 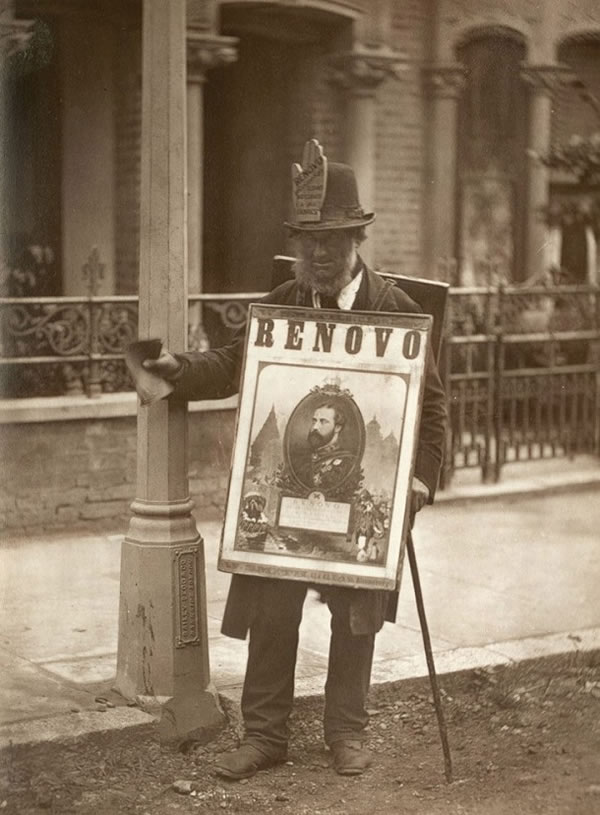 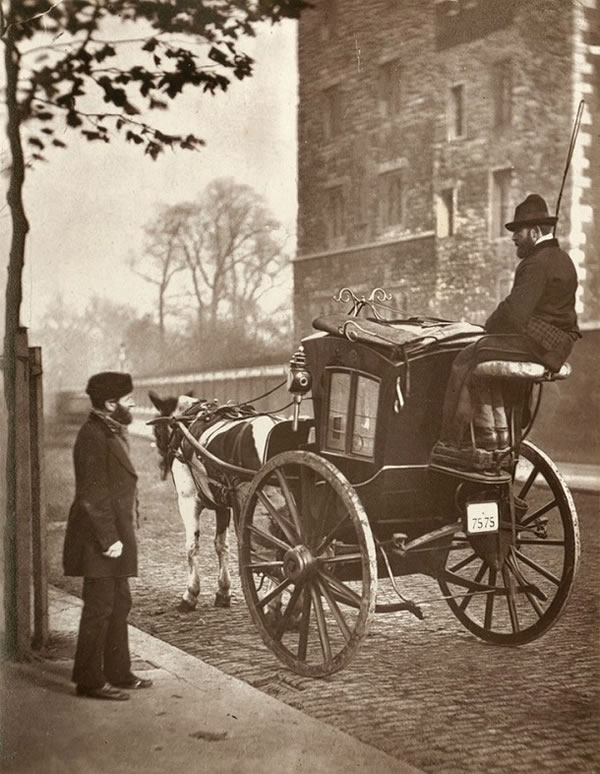 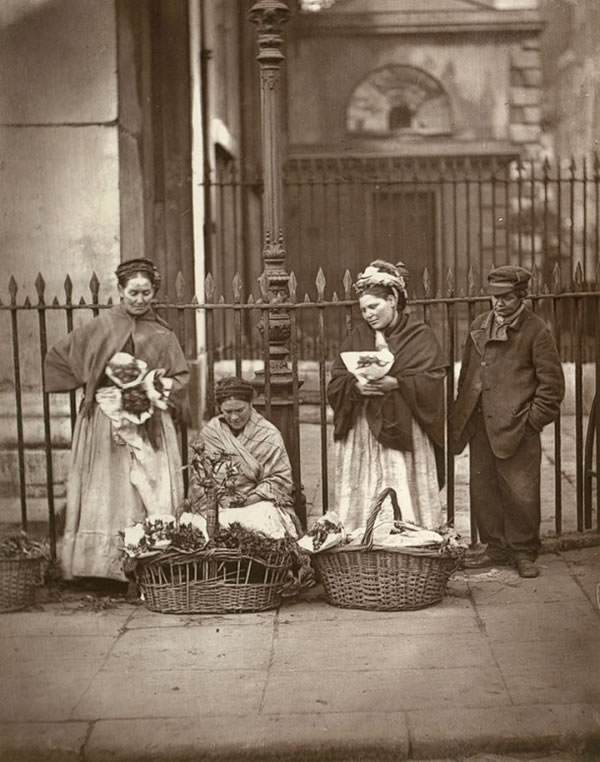 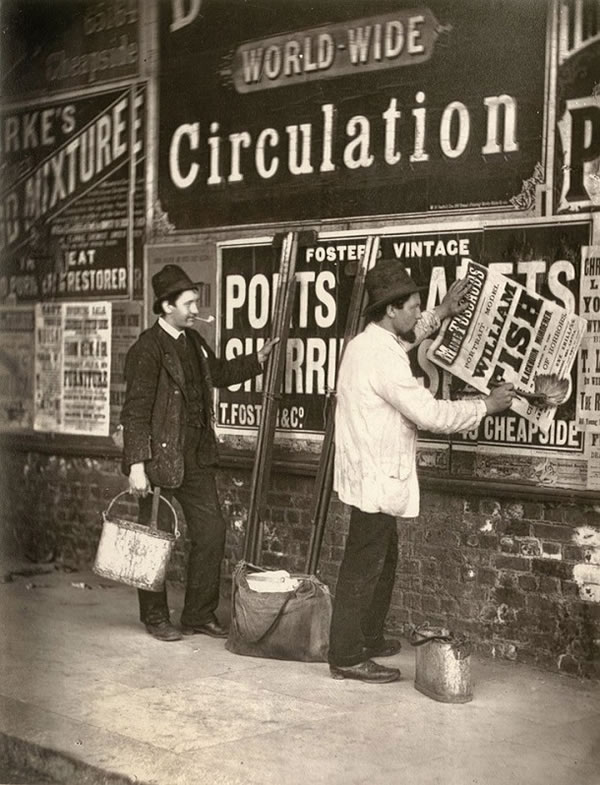 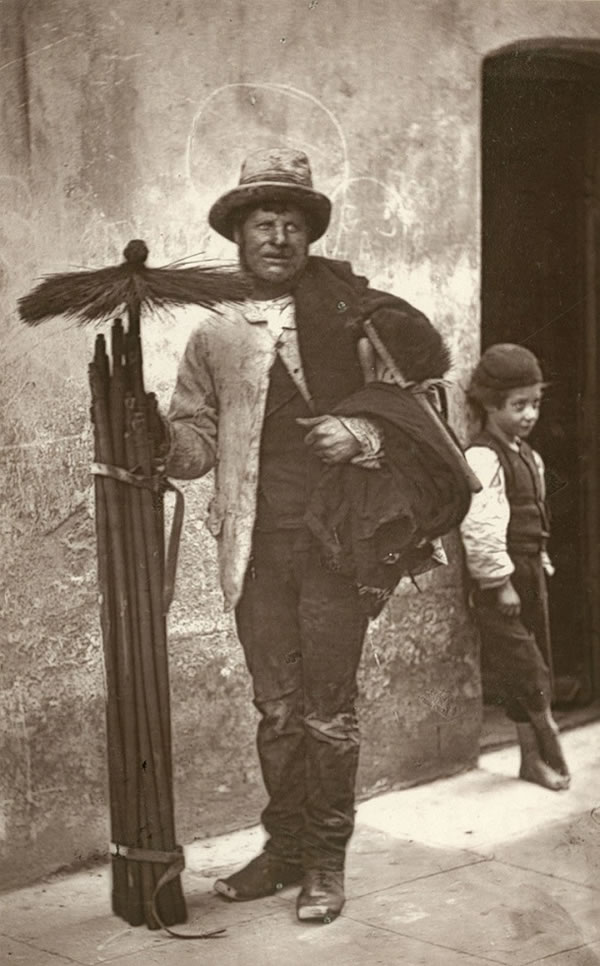 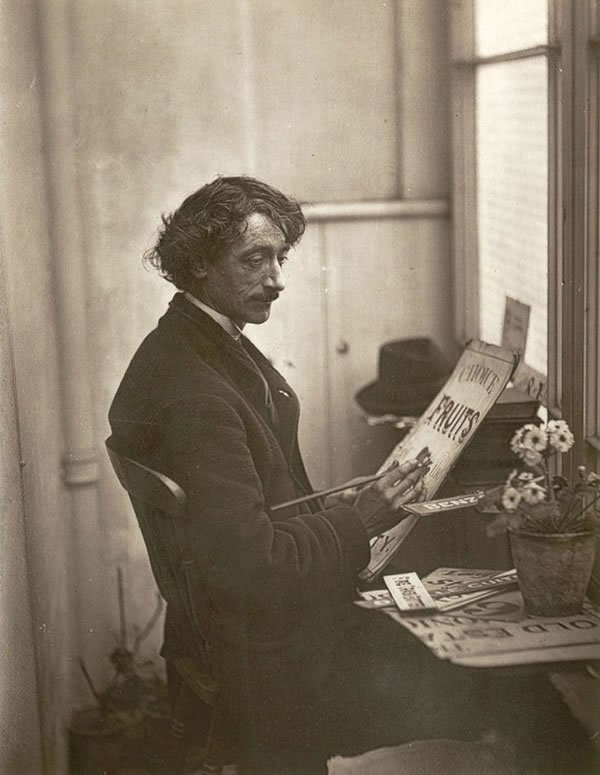 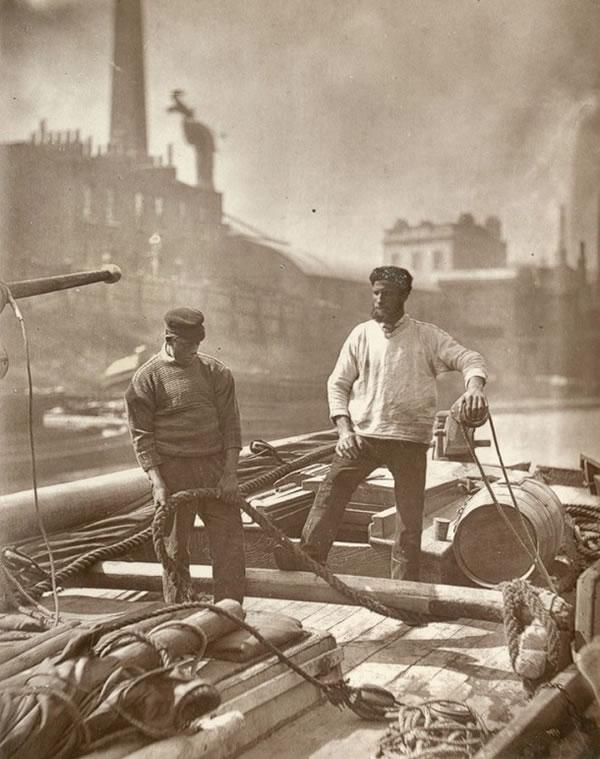 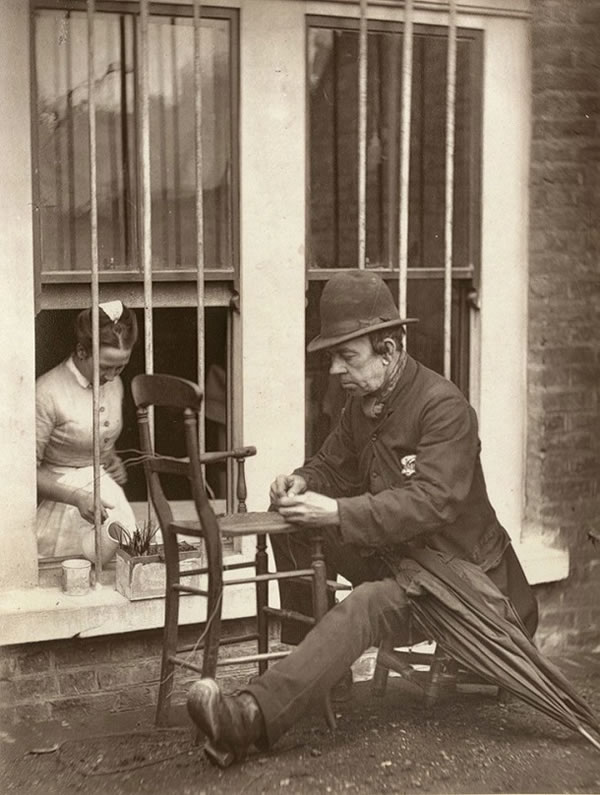 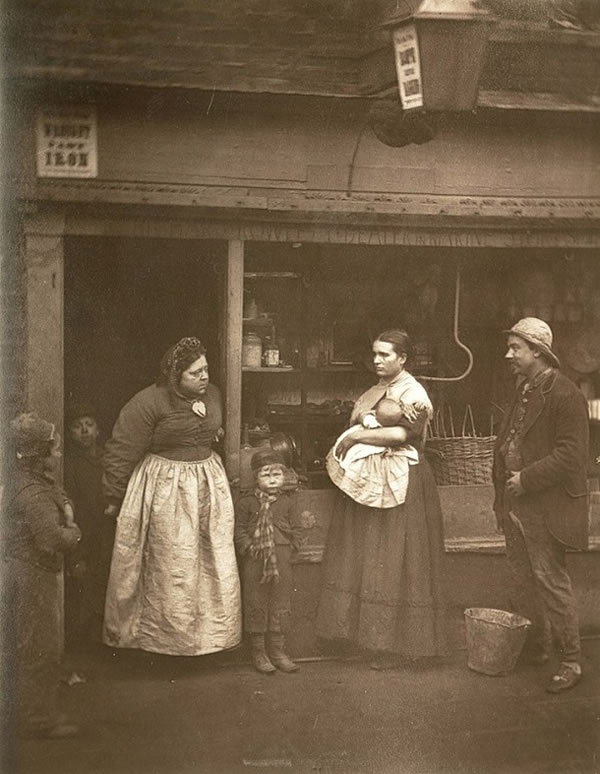 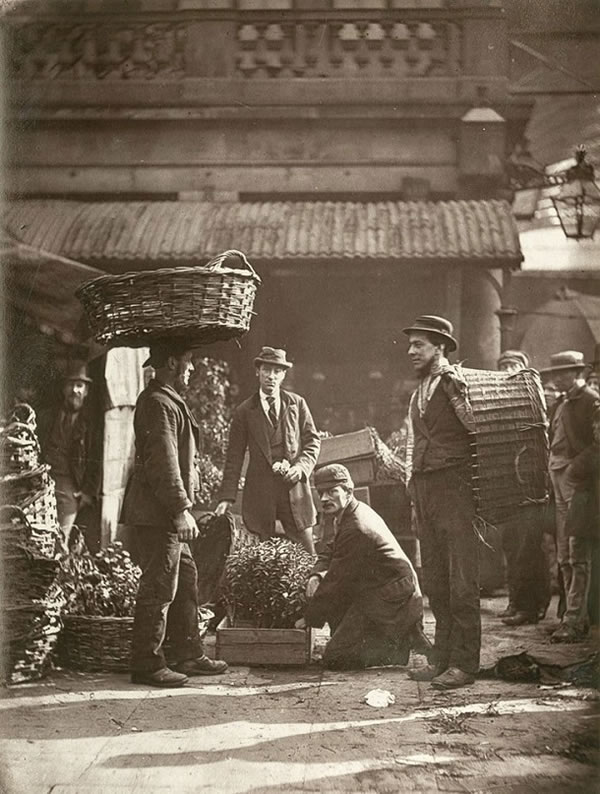 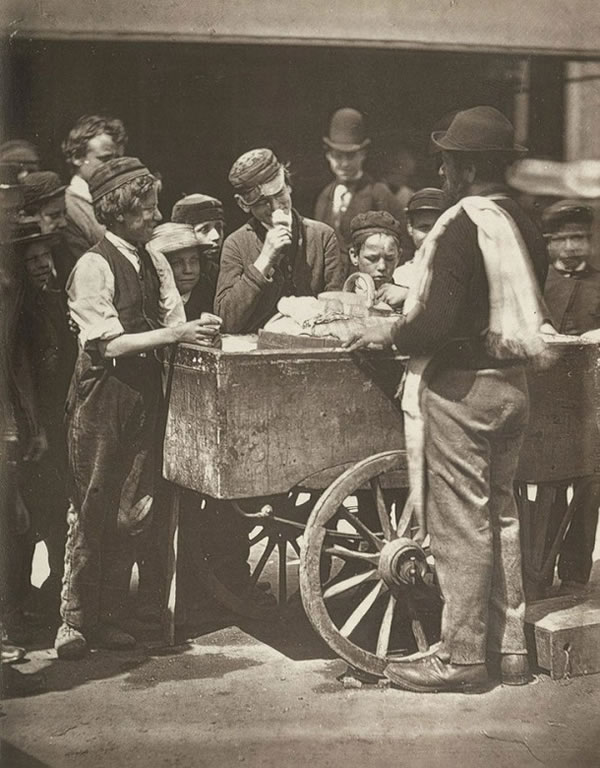 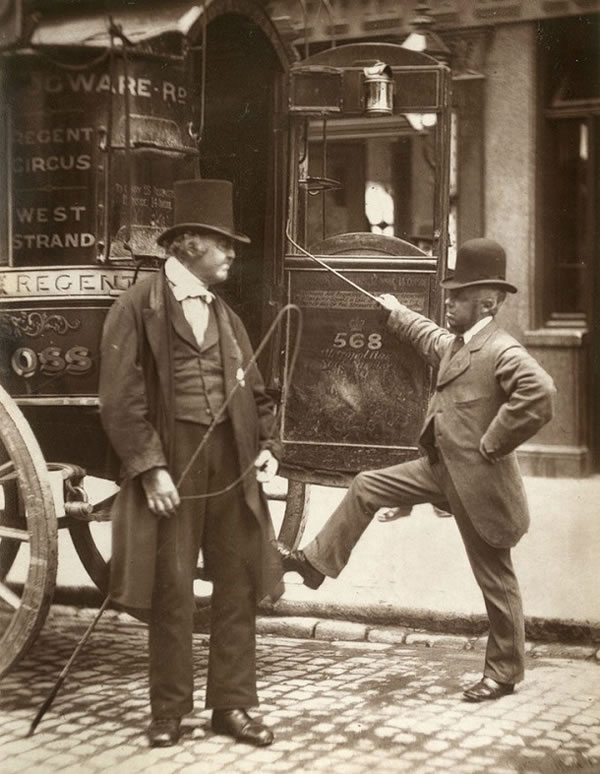 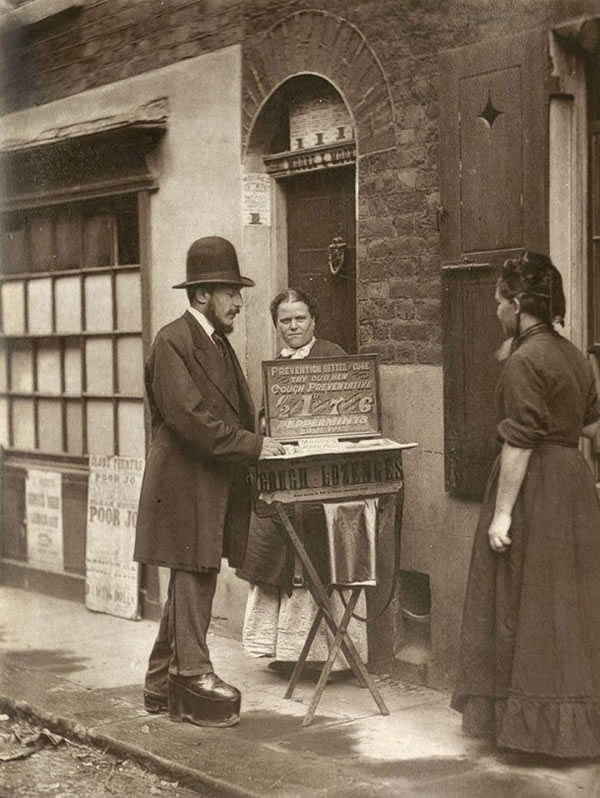 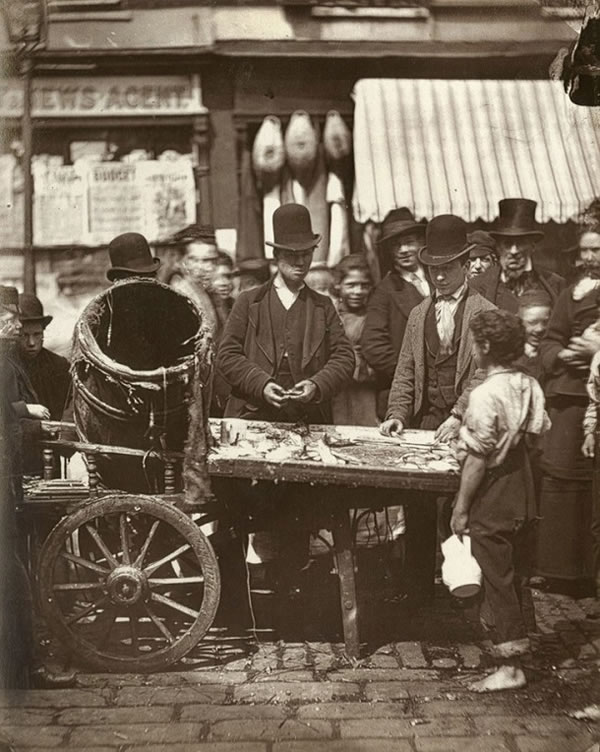 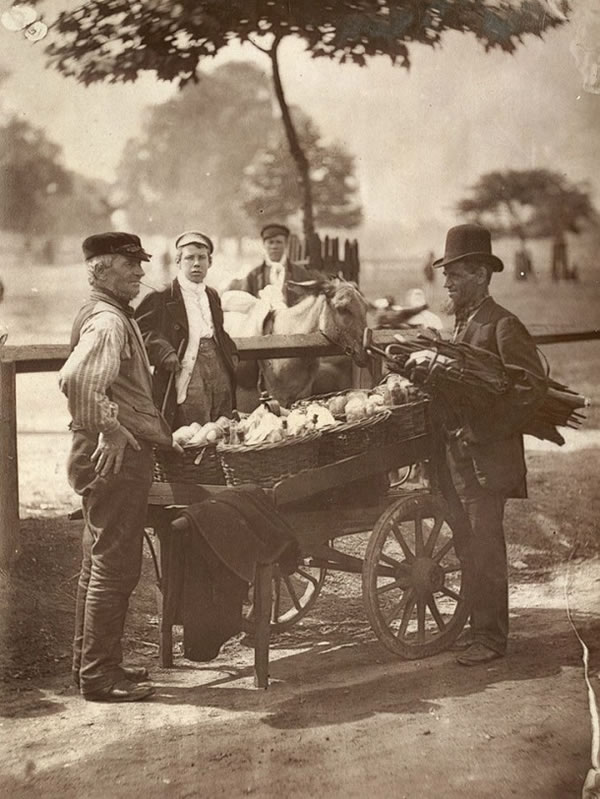 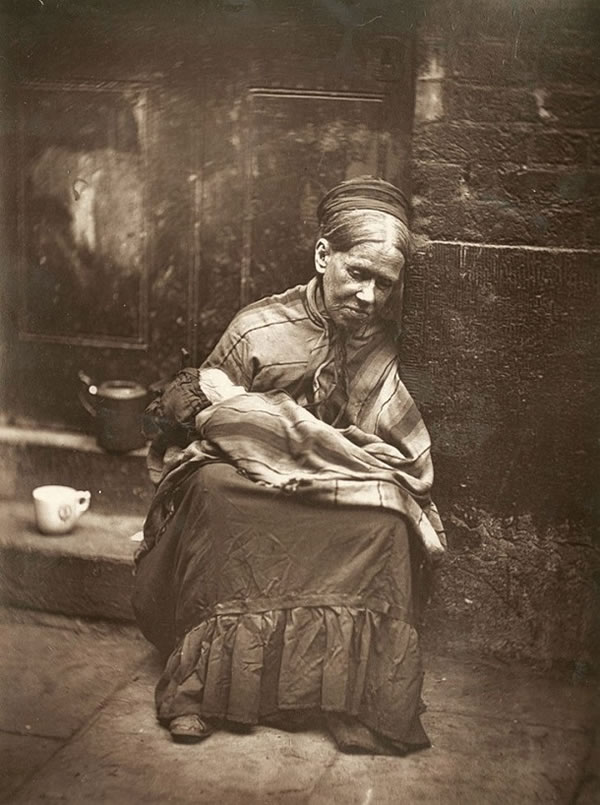 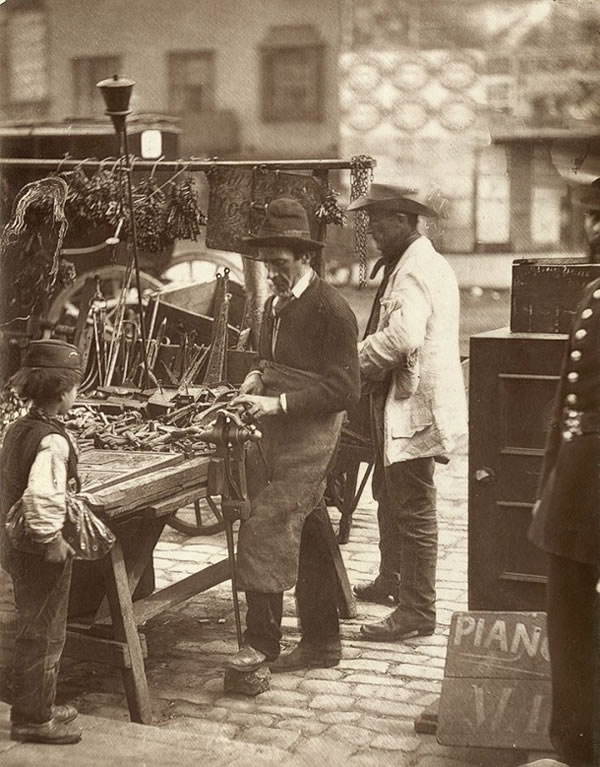 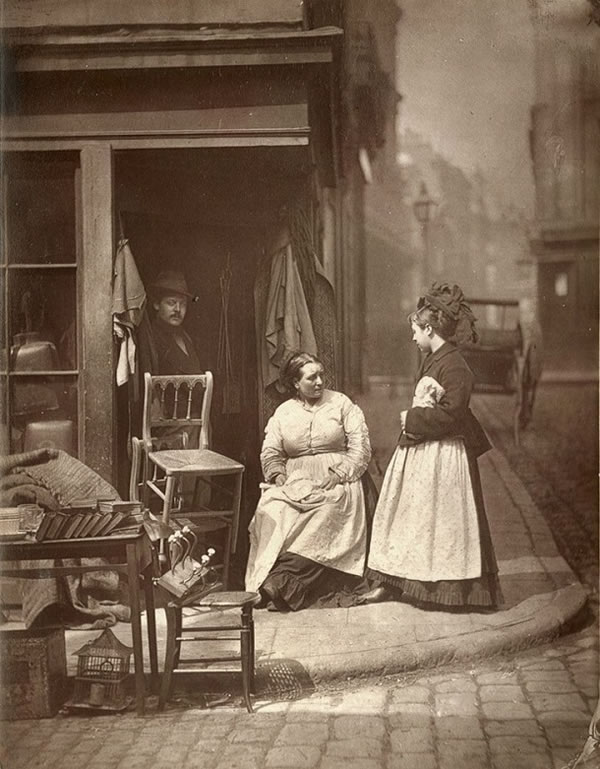 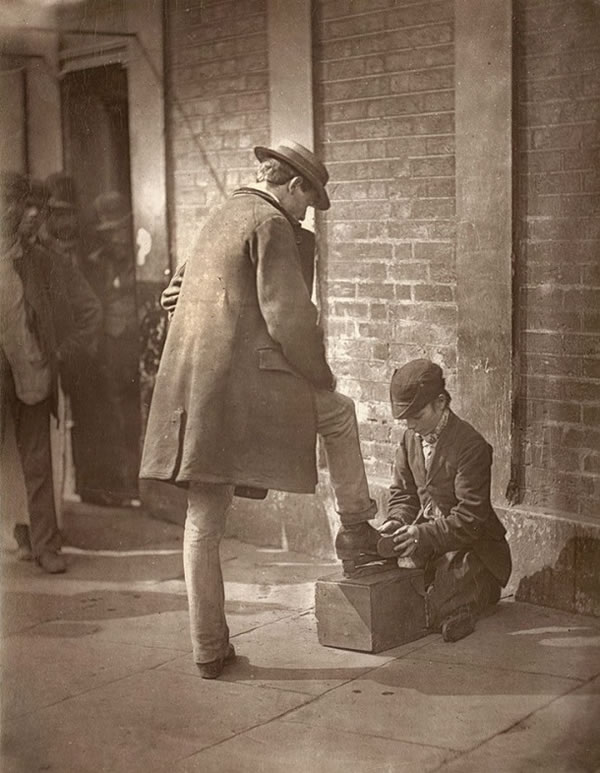 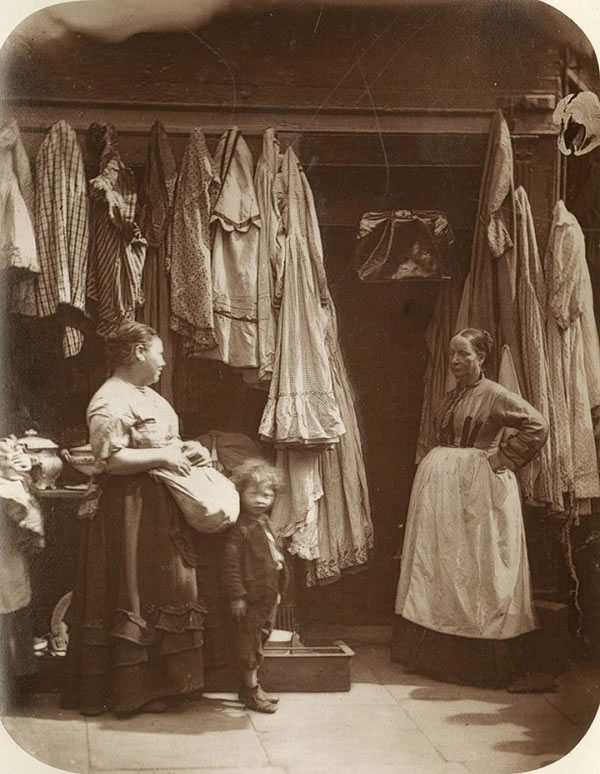 John Thomson a renowned Scottish photographer who was also a geographer and explorer travelling the world to capture images and document life in the 19th century. Initially his photography career started on the streets of London where he was one of the first photographers to study everyday life and capture it as a form of documentary which led the way forward to modern photojournalism.

Victorian culture was famed for their social classes, but the working class itself was divided into clear layers the lowest being laborers, then the educated worker and at the top an educated working man. Depending on your skills you could earn anywhere between five shillings and five pounds for a working day which could be as long as sixteen hours.

At this time in Victorian society transport could be anything from a horse drawn carriage to a mule and cart. Street sellers also known as costermongers would sell a huge variety of items such as oysters, hot-eels, pea soup, fried fish, pies and puddings, sheep’s trotters, pickled whelks, gingerbread, baked potatoes, crumpets, cough-drops, street-ices, ginger beer, cocoa and peppermint water as well as clothes, second-hand musical instruments, and books. All walks of society relied on these vendors to supply their daily needs.