Sheikh Zayed is listed as one of the world’s most beautiful mosques and one of the largest. Take a look at these spectacular high resolution pictures of the Grand Mosque which is located in Abu Dhabi and we are sure you will find it as amazing as we do.

1. The Pearl of Abu Dhabi 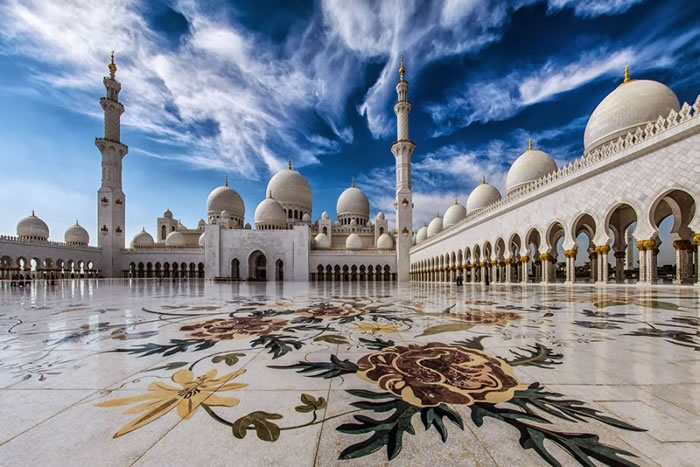 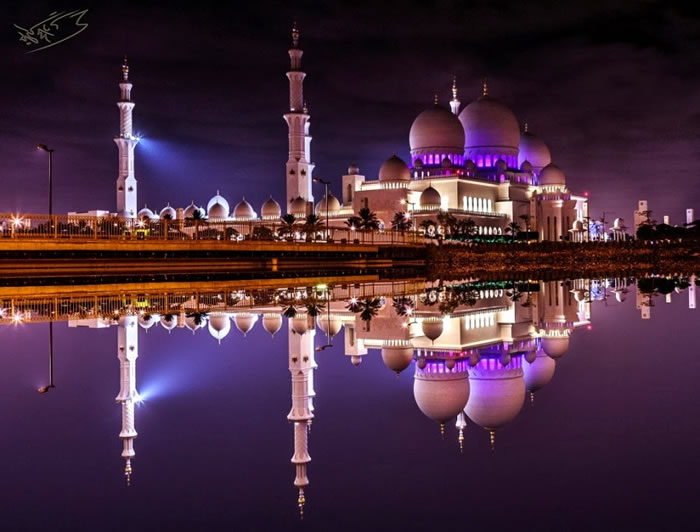 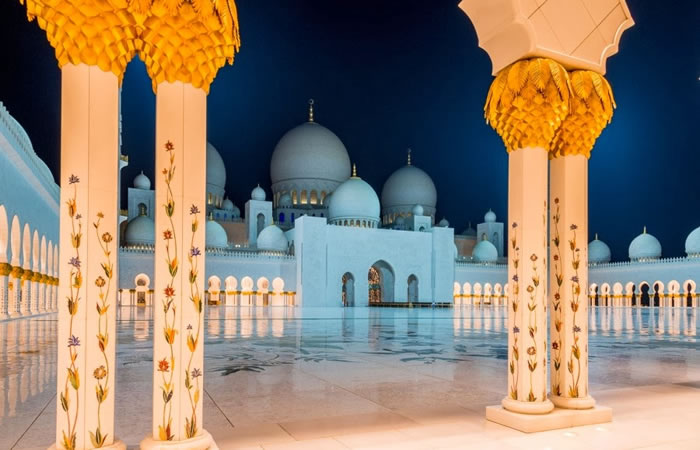 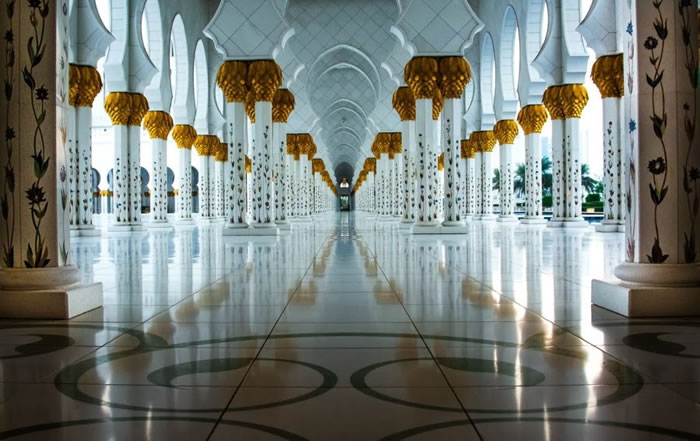 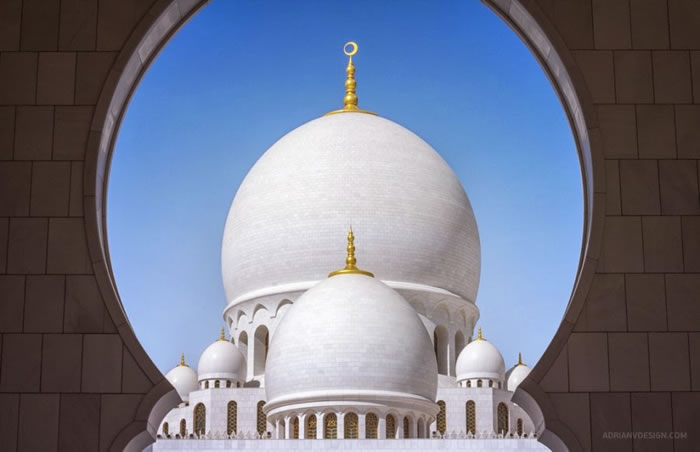 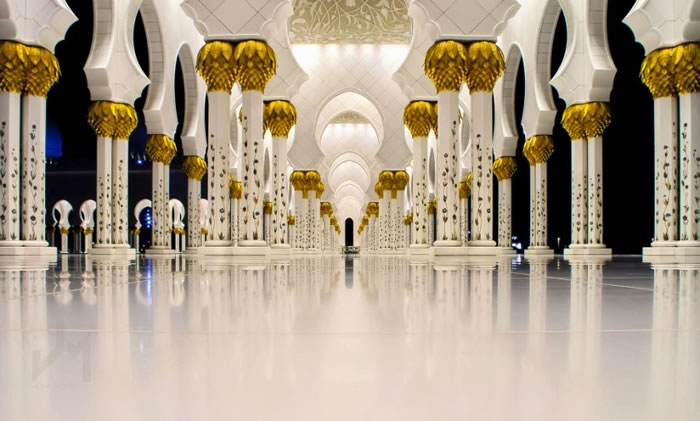 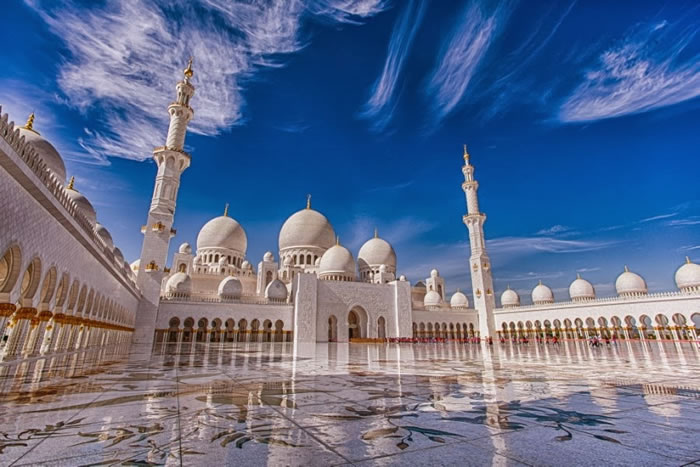 8. Pillars of the Earth – The Grand Mosque, Abu Dhabi 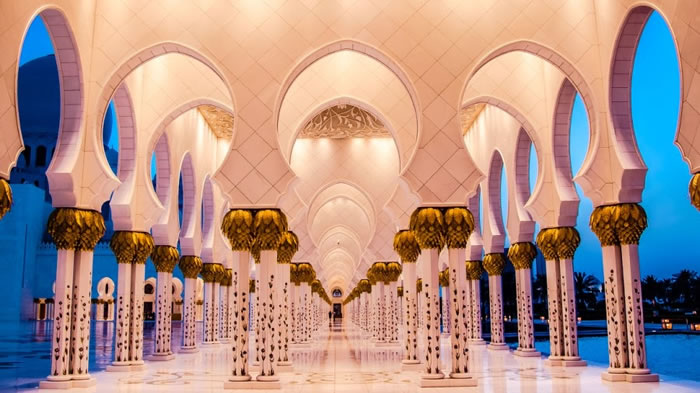 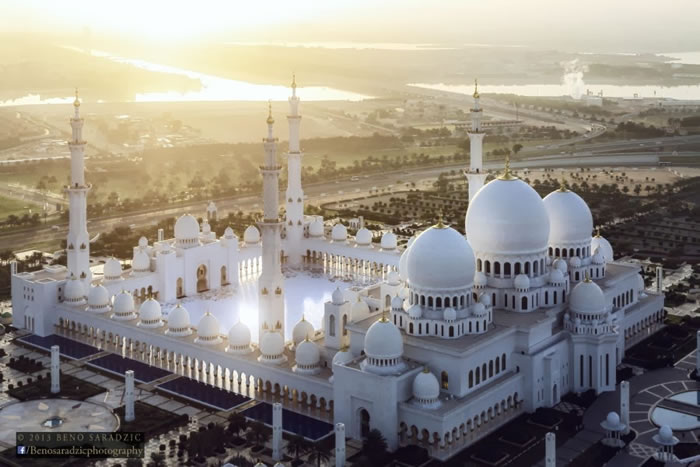 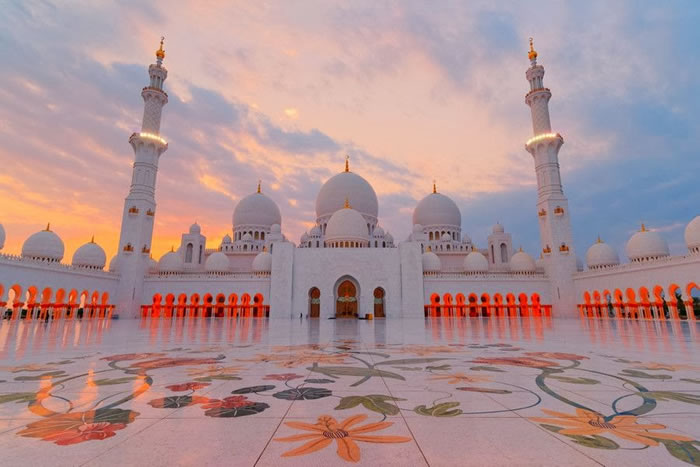 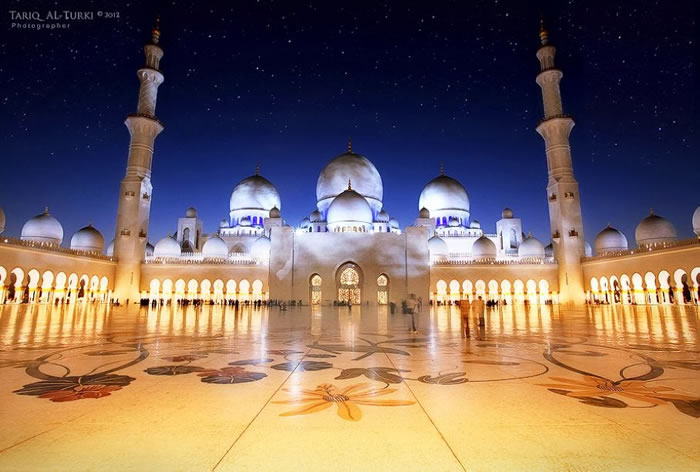 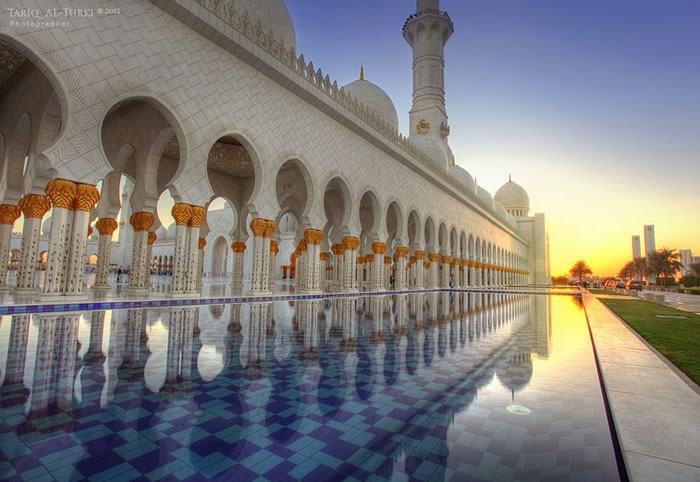 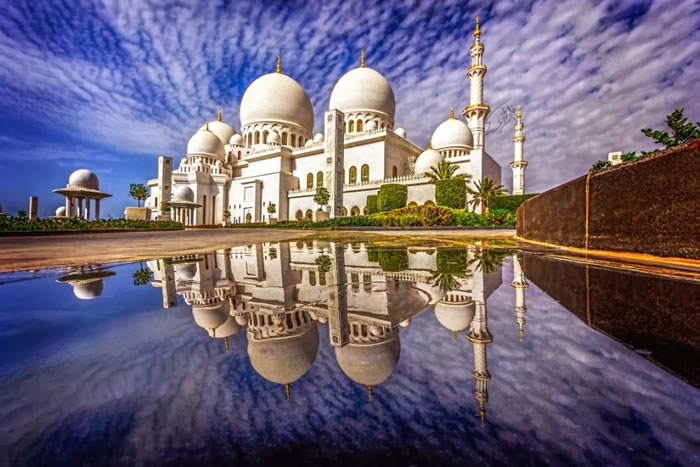 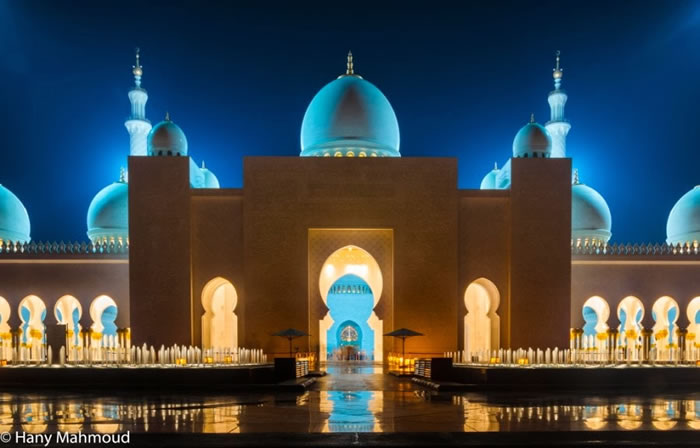 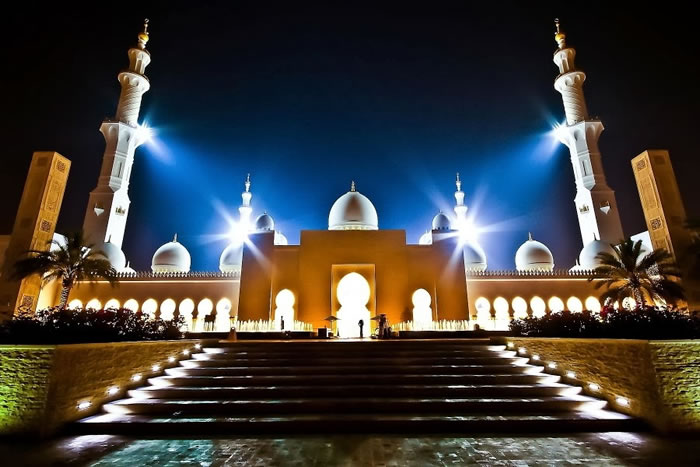 Sheikh Zayed Grand Mosque was initiated by the late President of the United Arab Emirates (UAE), HH Sheikh Zayed bin Sultan Al Nahyan, who wanted to establish a structure which unites the cultural diversity of Islamic world, the historical and modern values of architecture and art. His final resting place is located on the grounds beside the same mosque.

As the country’s grand mosque, it is the key place of worship for Friday gathering and Eid prayers. During Eid it is visited by more than 40,000 people.

The mosque has a library that serves the community with classic books and publications addressing a range of Islamic subjects: sciences, civilization, calligraphy, the arts, coins and includes some rare publications dating back more than 200 years. In reflection of the diversity of the Islamic world and the United Arab Emirates, the collection comprises material in a broad range of languages including Arabic, English, French, Italian, Spanish, German and Korean.