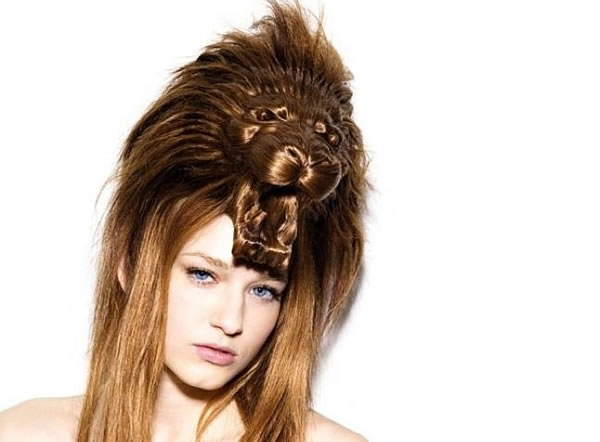 Check out these amazing animal shaped hairstyles from the late Nagi Noda. It’s been five years since she passed away and her striking talent is still being greatly admired.

She was a brilliant artist known for her direction of TV commercials, music videos such as Yuki, Tiga, and Scissor Sisters, and the short film “being appraised as an Ex Fat Girl”. She was also the creative minds behind Hair Hats, an amazing series of animal-shaped hair sculptures. Made of hair weaves, real hair and wire, each sculpture is highly detailed and easily recognizable. 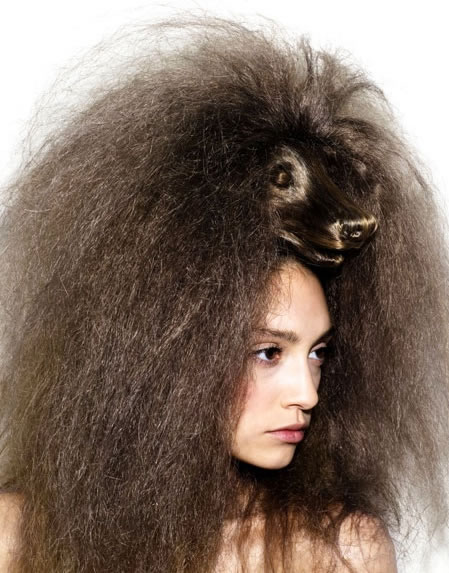 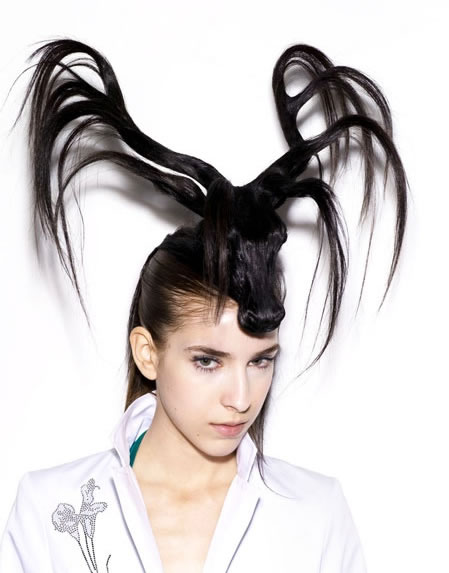 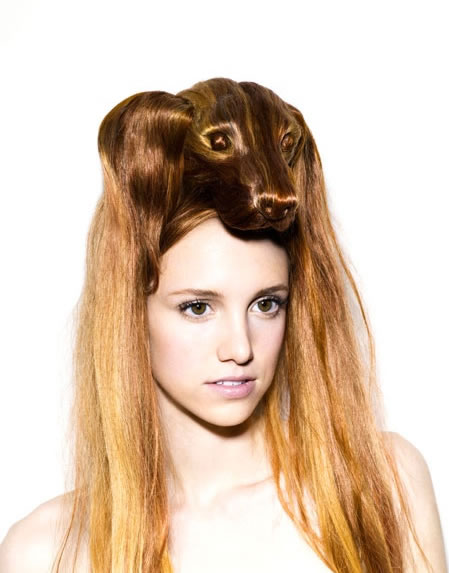 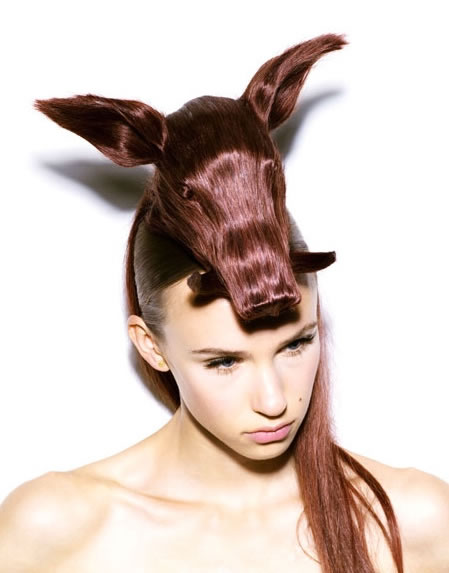 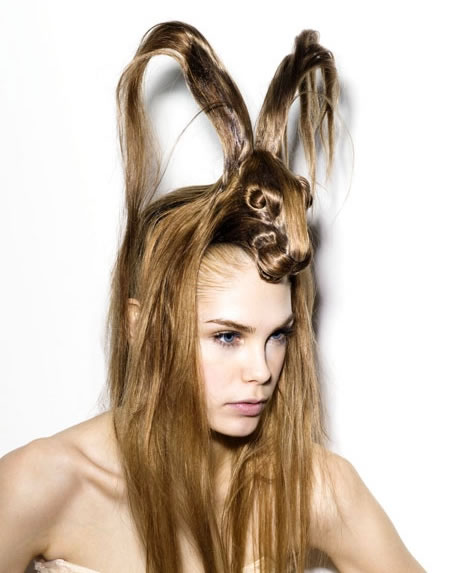 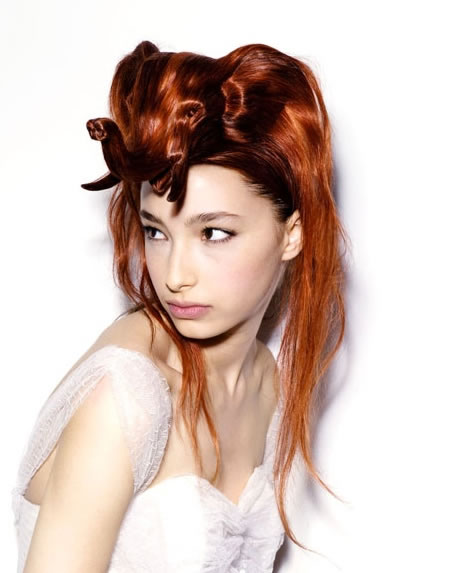 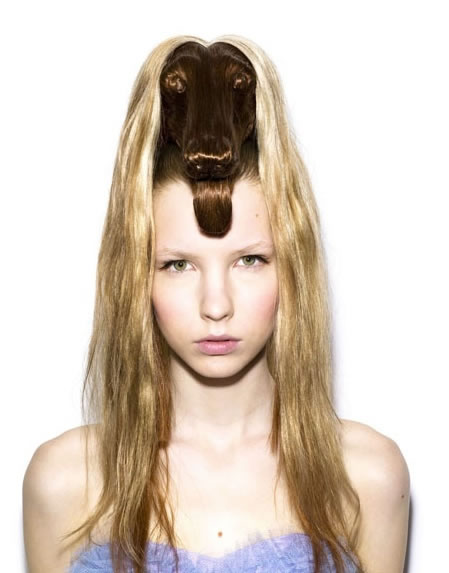 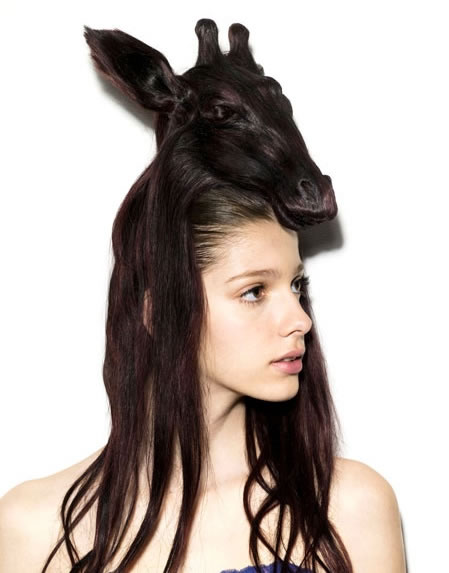 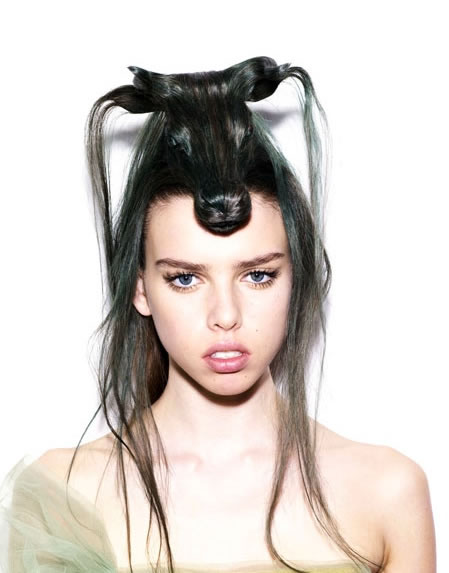 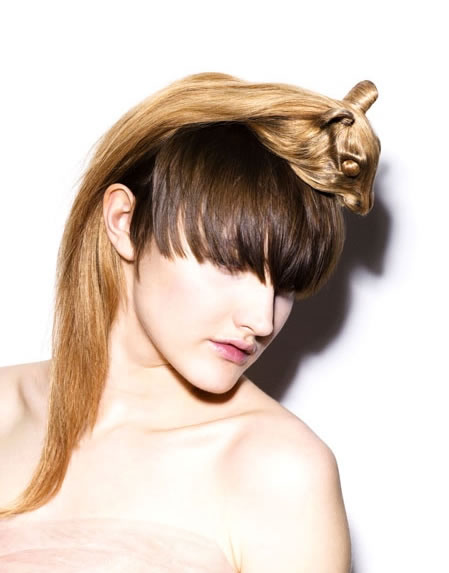 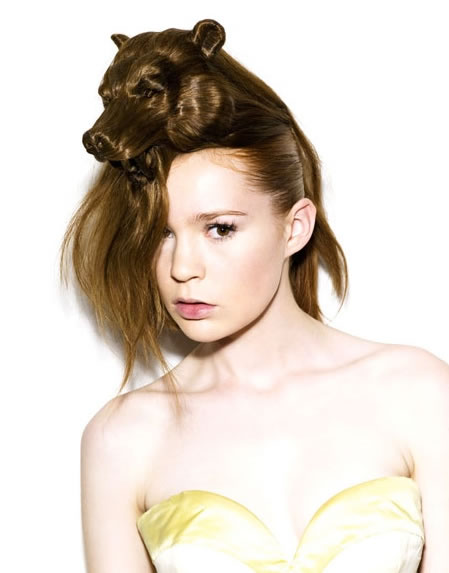 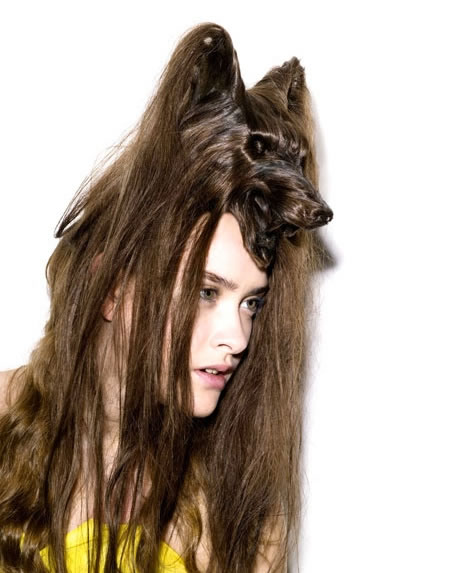 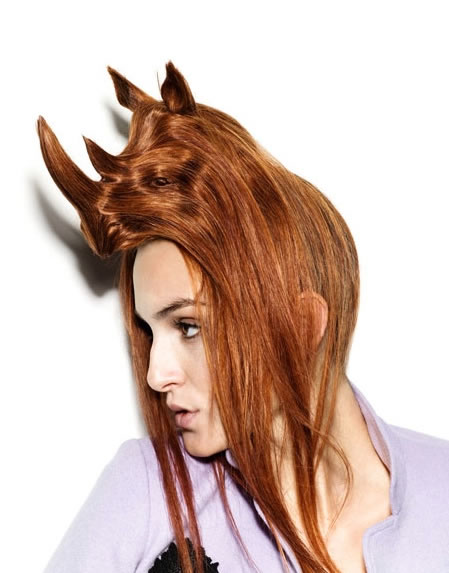 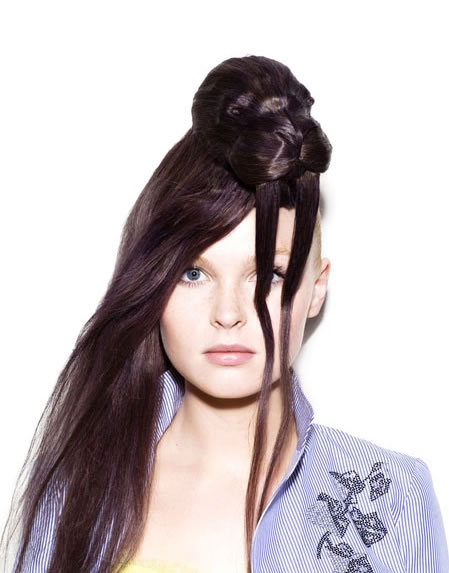 Which of these animal shaped hairstyles would you love to wear?

Nagi Noda was a Japanese pop artist and director born in Tokyo in 1973.
Among her works are the short film Mariko Takahashi’s Fitness Video for Being Appraised as an “Ex-fat Girl”, the half-panda-half-something-else Hanpanda life-sized figures, and the video for Japanese singer Yuki’s song “Sentimental Journey”.

Other works include direction of a television advertisement for Coca-Cola, collaboration with Medicom Toy to produce Nagi Noda Be@rbrick, the video for the Scissor Sisters song “She’s My Man”, and the video for “Hearts On Fire” by Cut Copy, it was the last music video she made.

Nagi died on September 7, 2008, at age 35, after surgical complications from injuries sustained in a traffic accident the previous year.