Here is a collection of some freakish and funny Meme Faces that have been cleverly photoshopped around a real person to look as realistic as possible.

In case you have been hiding under a rock for the past few years and have no idea what meme is here is a little info:

A Meme Face is a drawn image that portrays a range of emotions including happy, angry, sad, satisfied and more. The meme face phenomena started back in 2007 on a forum web site called 4chan and later gained popularity on the social news website Reddit. In 2009 meme faces hit a surge in popularity and can now be found all over the Internet.

Now thats the history lesson over with lets kick off with our funny meme faces list. 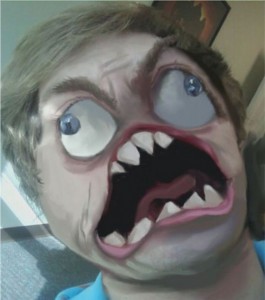 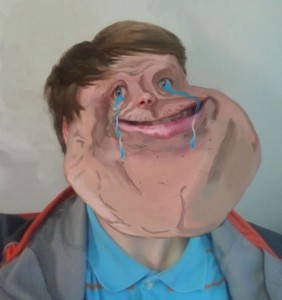 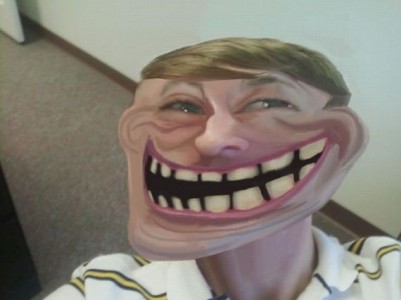 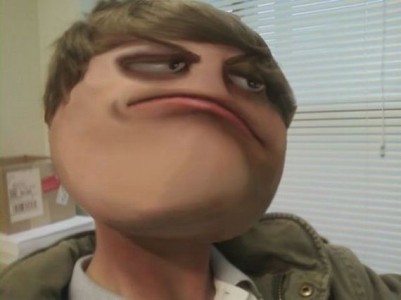 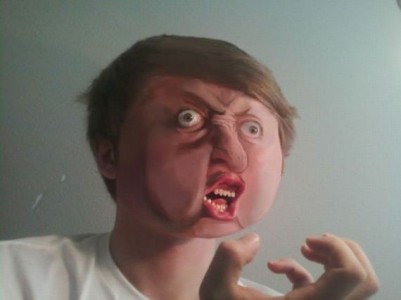 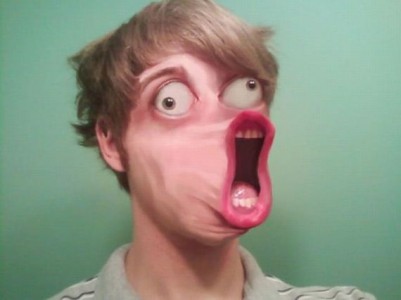 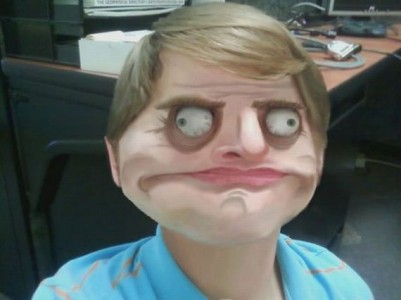 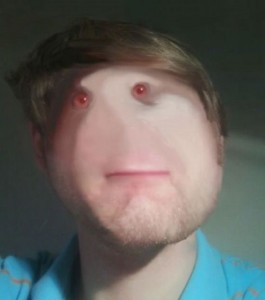 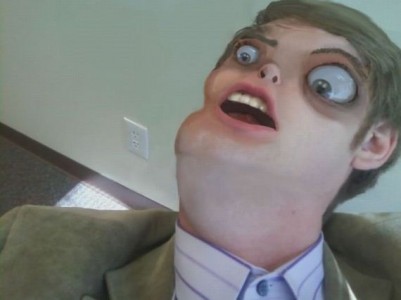