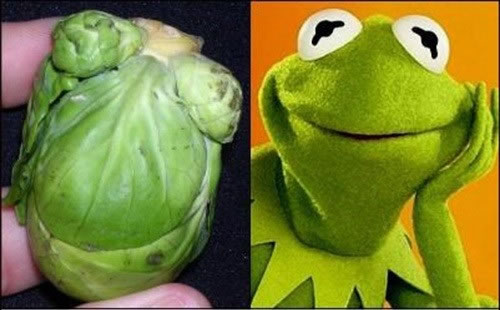 Can you see the similarity between these funny foods and celebrities? 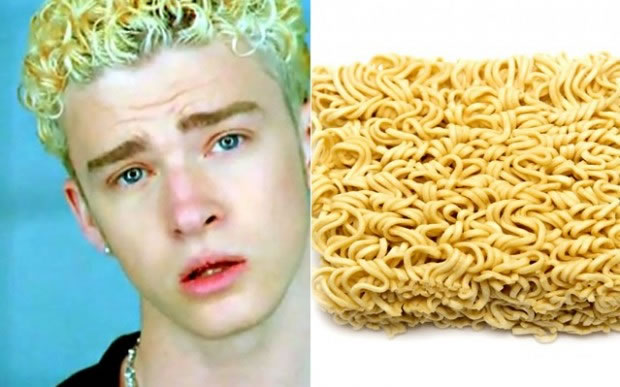 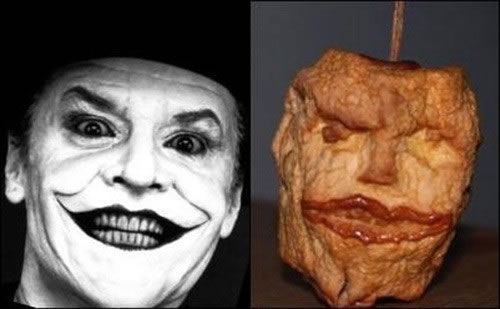 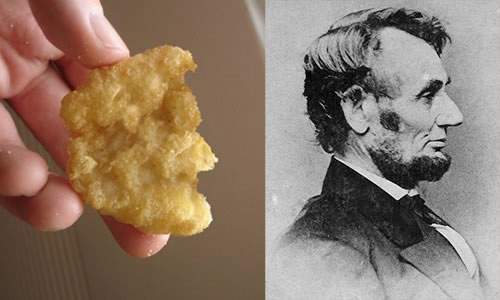 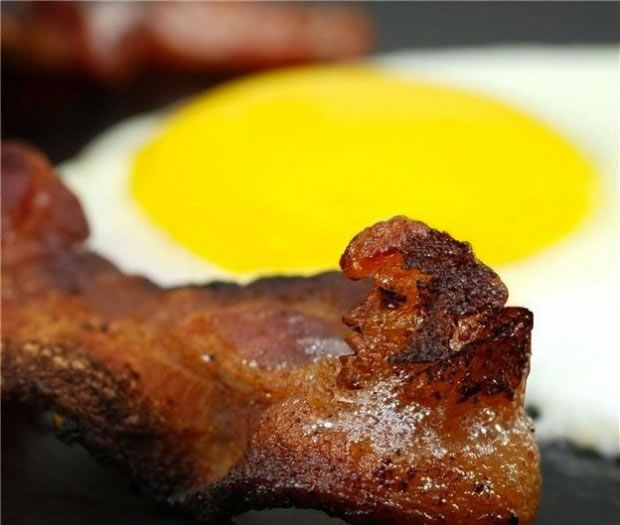 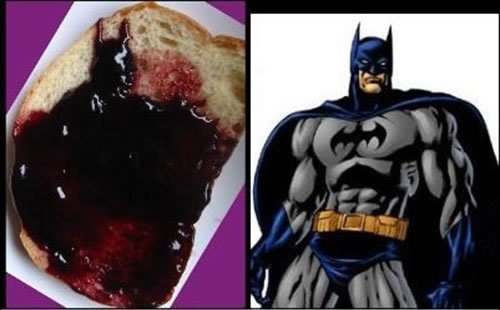 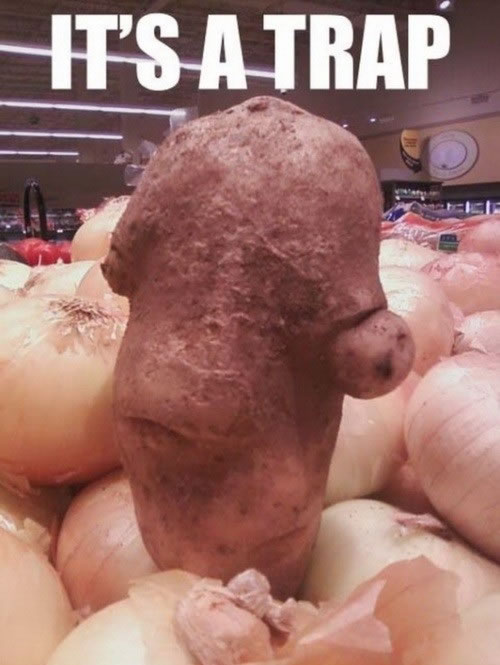 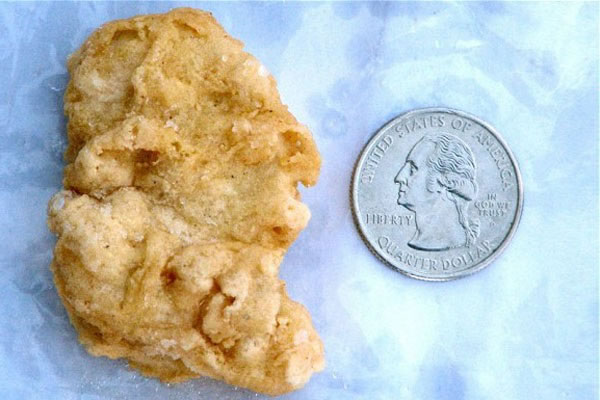 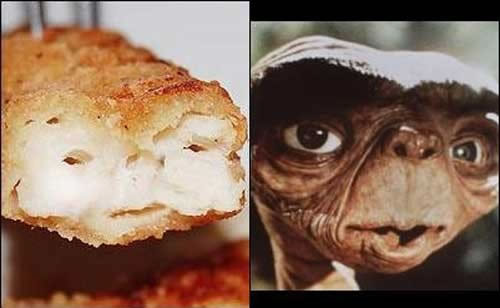 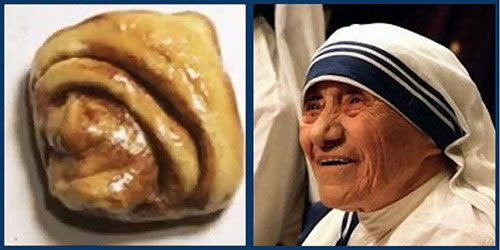 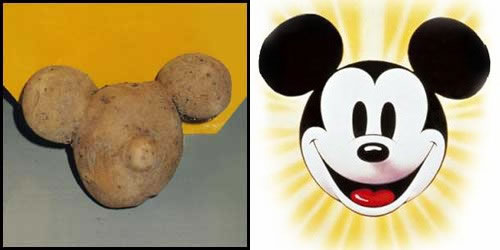 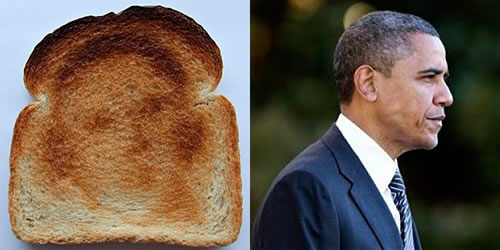 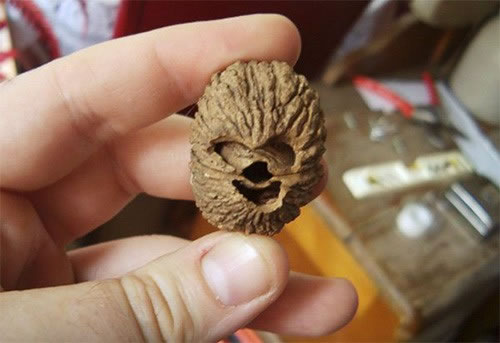 1. George Clooney sometimes sleeps in the walk-in closet of his LA mansion because, he says, “all the bedrooms are too light”.

2. Matthew Perry is missing part of his middle finger on his right hand due to a door-shutting accident.

3. Early in her career, Whitney Houston sang the jingle used in commercials for Bounce fabric sheets.

4. A childhood virus left Rob Lowe completely deaf in his right ear. “No stereo for me” he says “It’s a mono world”.

5. Even though she appears in ads for Tommy Hilfiger’s True Star fragrances, Beyonce is reportedly allergic to perfume.

6. After Drew Barrymore posed for Playboy in 1995, Steven Spielberg sent a note that said “cover yourself up” along with a quilt and a copy of the magazine with all her pictures altered so that she appeared fully clothed.

7. Colin Farrell says that Marilyn Monroe was the first woman he fell in love with. “I used to leave Smarties, the Irish equivalent of M&Ms, under my pillow with a little note saying, “I know you’re dead but these are very tasty and you should come and have a few. I wont tell anyone”

8. As a 2nd grader Jamie Foxx was so talented at telling jokes, his teacher used him as a reward. If the class behaved, Jamie would entertain them.

9. Keira Knightley was Queen Amidala’s decoy in Star Wars: Episode 1 though the film was promoted as if Natalie Portman played both roles.

10. As a child, Jim Carrey wore tap shoes to bed just in case his parents needed cheering up in the middle of the night.