20 Of The Most Funniest Job Titles – Would You Want This Job? 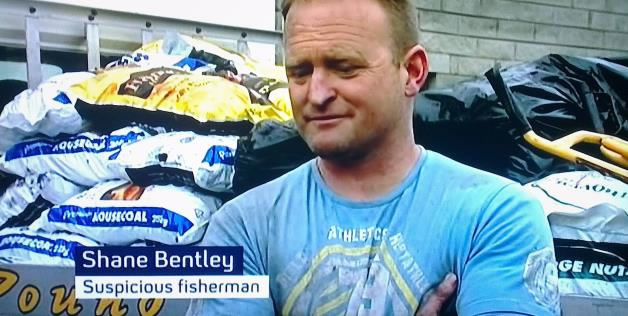 Some job titles maybe a little embarrassing but when you are on television and the world is discovering what you do for a living it can be a bit humiliating but hilarious for us.

This is certainly the case of the hysterical job titles that we feature in this post. Obviously some of these are not the subjects’ “real” job titles, but only the way the person’s role is described during an interview, but we can’t deny that they are equally hilarious. 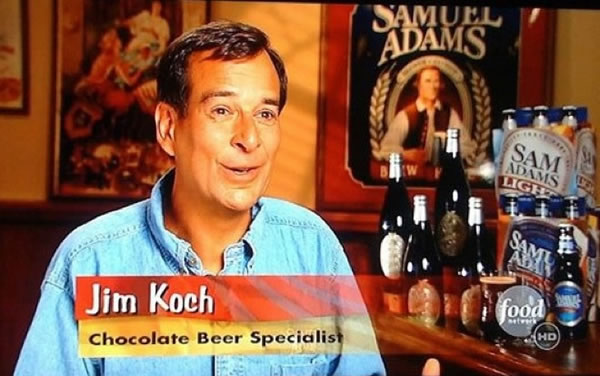 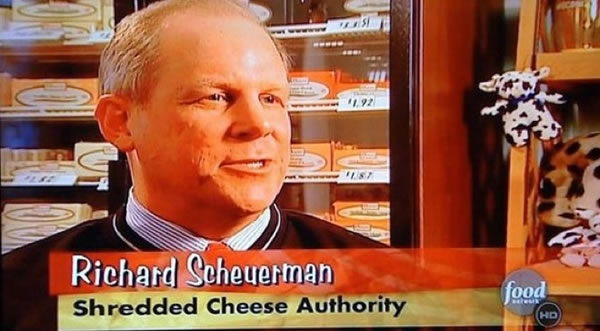 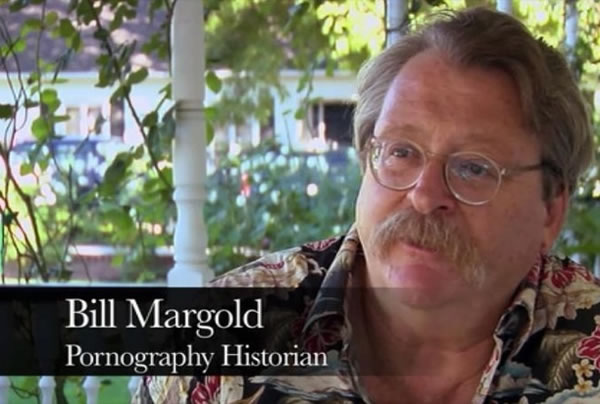 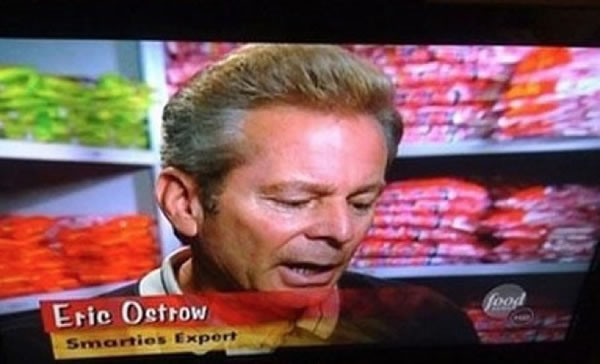 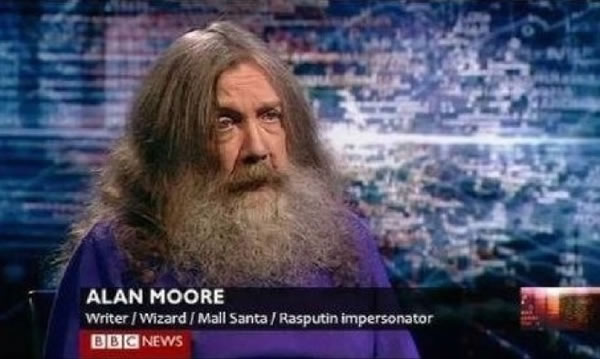 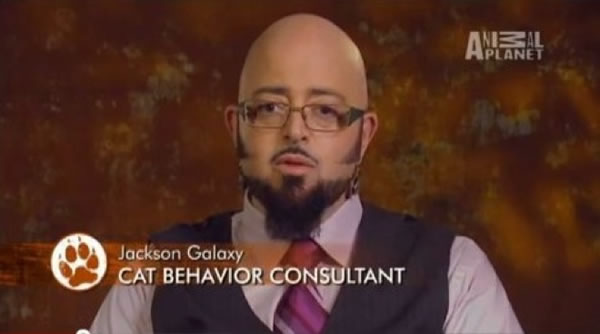 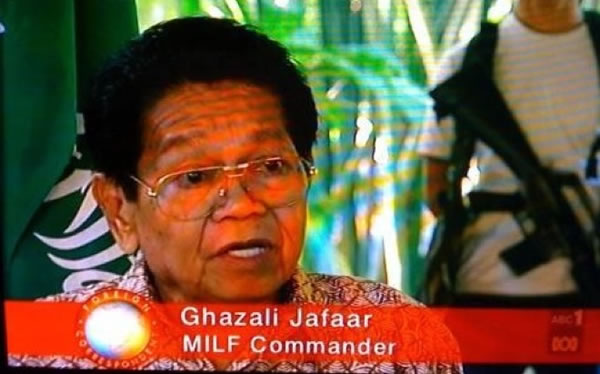 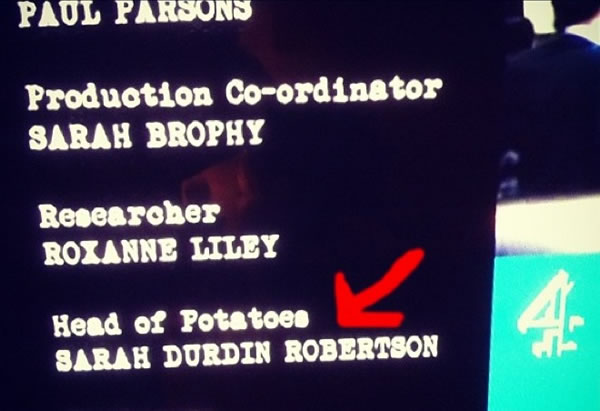 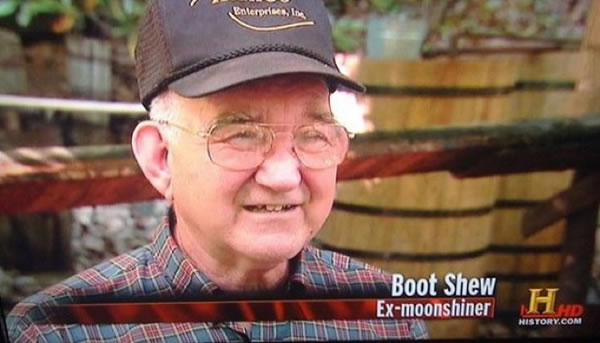 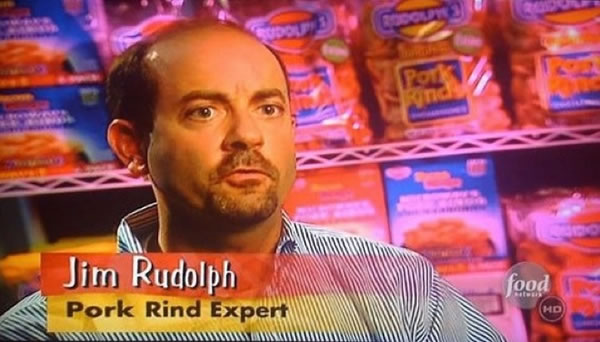 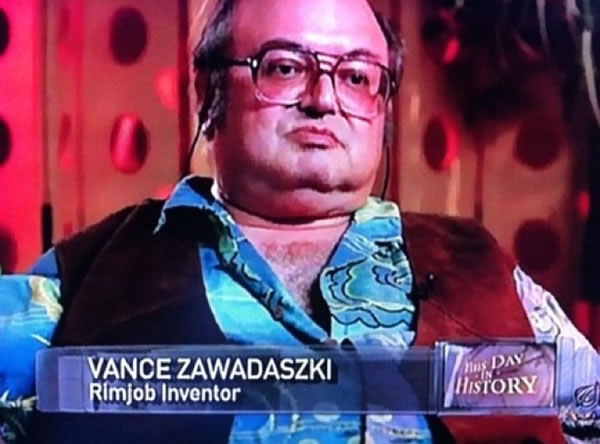 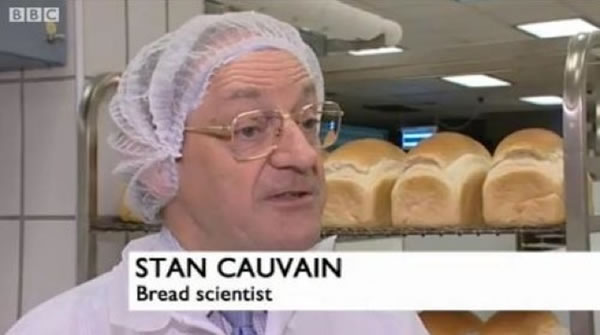 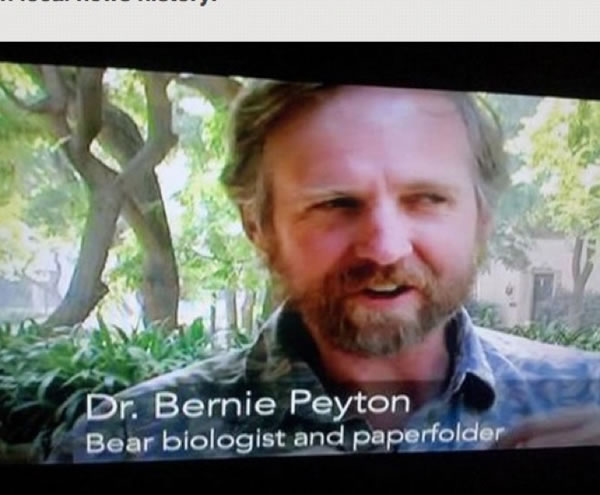 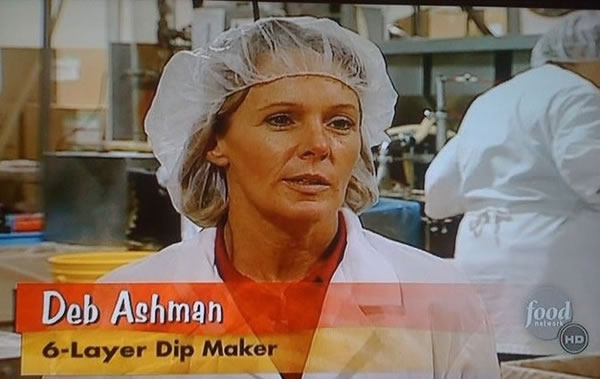 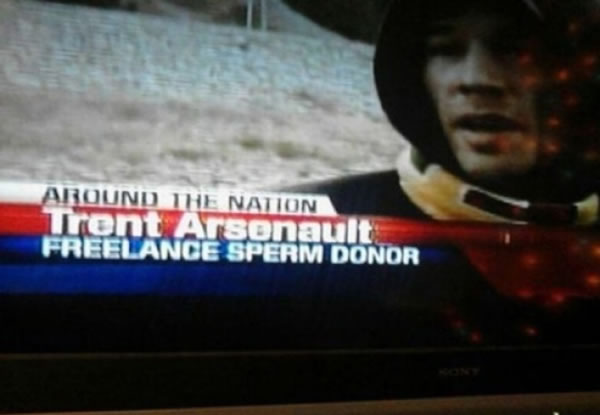 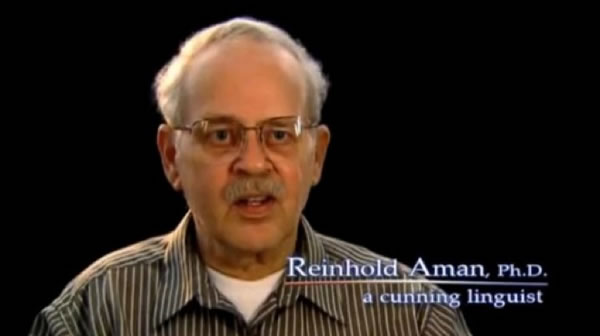 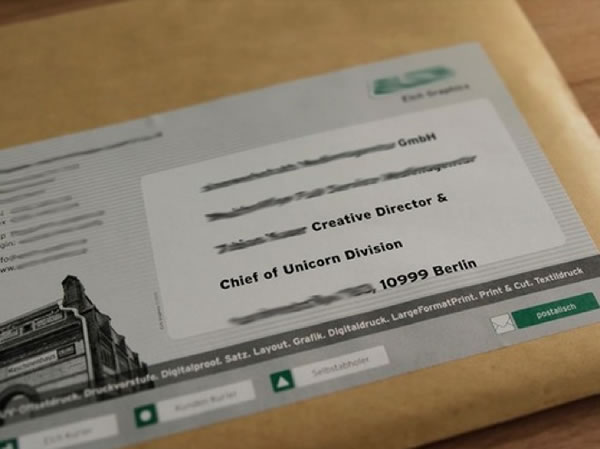 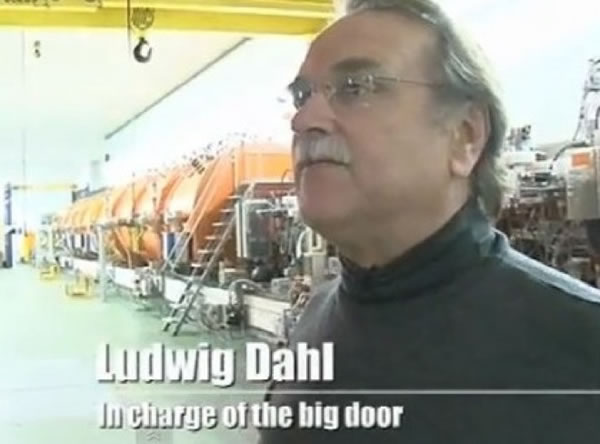 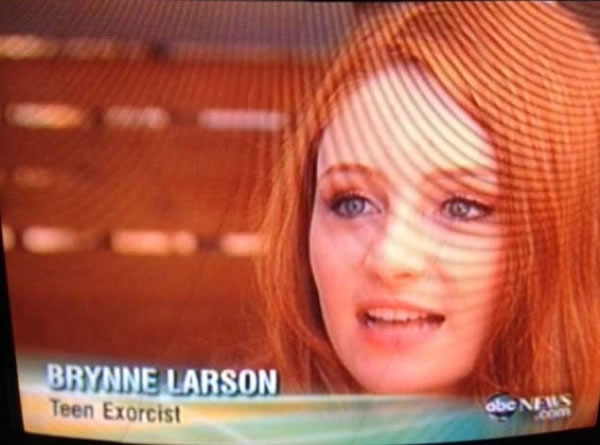 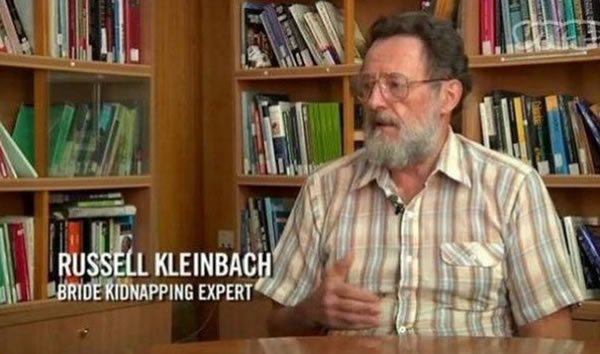