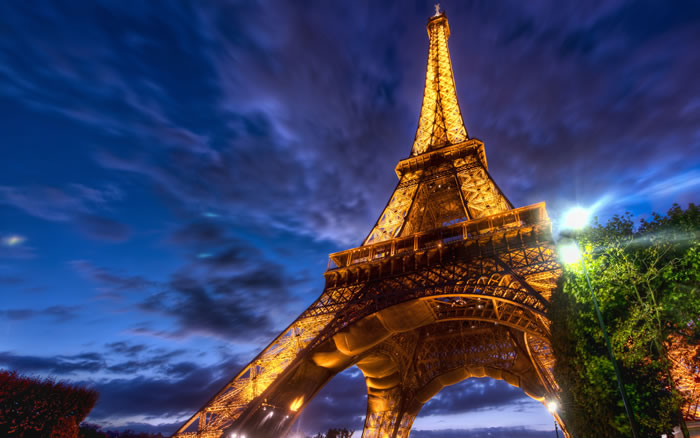 125 years ago this month the Eiffel Tower was opened but surprisingly everybody hated it at first.

1. In 1884, two engineers set out to create a centerpiece for the upcoming 1889 Universal Exposition in Paris. (They also figured they’d commemorate the 100th anniversary of the French Revolution.)

2. They drafted a plan for “a great pylon, consisting of four lattice girders.” But when they showed the blueprints to their boss, architect Gustave Eiffel, he didn’t like it.

3. So they asked another architect, Stephen Sauvestre, to spruce up the design. He embellished it with decorative arches and a cupola.

4. Eiffel registered the patent and the city gave him 1.5 million francs to build. (It wasn’t enough. He raised the funds to cover the rest of the costs.) 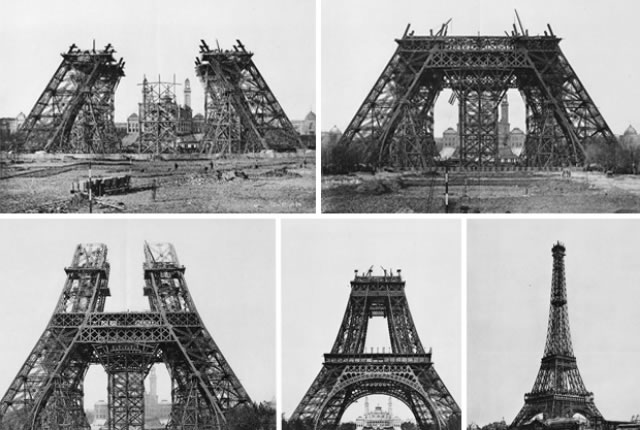 5. Convinced the tower would be an eyesore, Paris’s most prominent artists formed a “Committee of Three Hundred” in protest. They penned a petition that was published in Le Temps:

“We, writers, painters, sculptors, architects and passionate devotees of the hitherto untouched beauty of Paris, protest with all our strength, with all our indignation in the name of slighted French taste, against the erection … of this useless and monstrous Eiffel Tower … To bring our arguments home, imagine for a moment a giddy, ridiculous tower dominating Paris like a gigantic black smokestack, crushing under its barbaric bulk Notre Dame, the Tour Saint-Jacques, the Louvre, the Dome of les Invalides, the Arc de Triomphe, all of our humiliated monuments will disappear in this ghastly dream. And for twenty years … we shall see stretching like a blot of ink the hateful shadow of the hateful column of bolted sheet metal.”

6. But 18,038 pieces of iron and 2.5 million rivets later, the tower was finished in 1889, just in time for the exposition. It was the tallest man-made structure in the world. 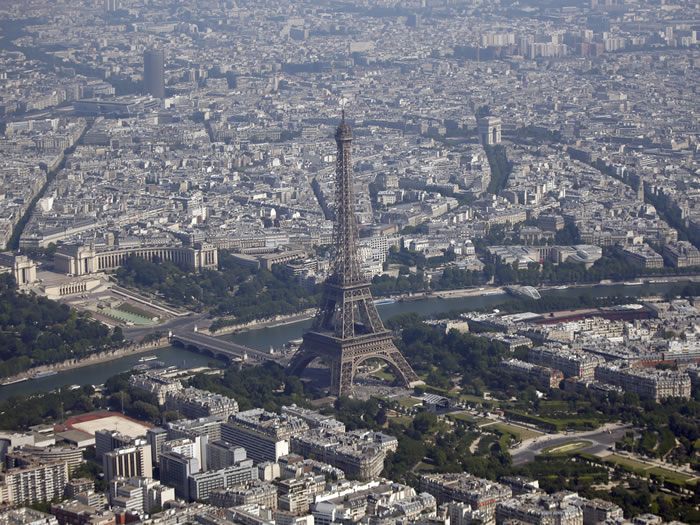 7. It remained the tallest for 41 years, until the Chrysler Building in New York City was built in 1930.

8. Critics called it a “truly tragic streetlamp,” a “funnel planted on its own butt,” and a “metal asparagus.”

9. The tower was to be dismantled in 1909, but its height made it useful for communications, so it stayed.

10. Nearly 250 million people have visited it since.