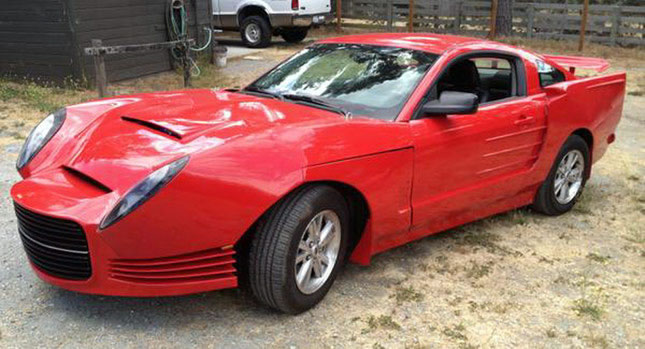 This customized Ford Mustang has recently been put for sale on Craiglist. The car started off as a 2007 Ford Mustang and the owner thought it would be a good idea to add a few modifications. Unfortunately the results are pretty horrific but the seems to think he can get over 30 thousand dollars for his Frankenstein car.

To some, this custom 2007 Ford Mustang on Craigslist, it reminds them of an insect, while others may see a Lotus Elise looking at itself in a circus mirror.

Whatever it is, it’s not pretty and you can’t but raise both of your eyebrows upon learning that the asking price for this defamed Ford Mustang is a shocking $32,500 (equal to €23,700 today). 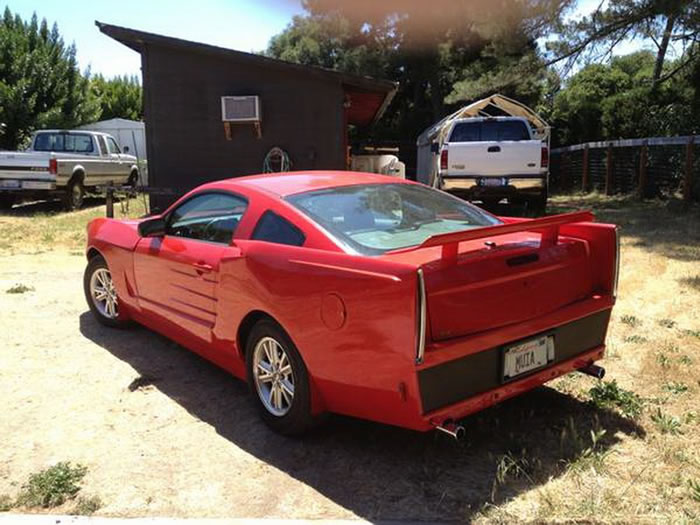 The Craigslist poster says it was built by a company named “Sheetmetalhappens” (please be careful how you pronounce…’sheet’). Since the car also appears on ‘Sheetmetalhappens’ website with an even higher asking price of $42,500, which is a steal if you consider that the builder itself appraised this creation for…$75,000, we’re guessing that Craigslist poster and the company could be one and the same.

Here’s what the classified ad says: 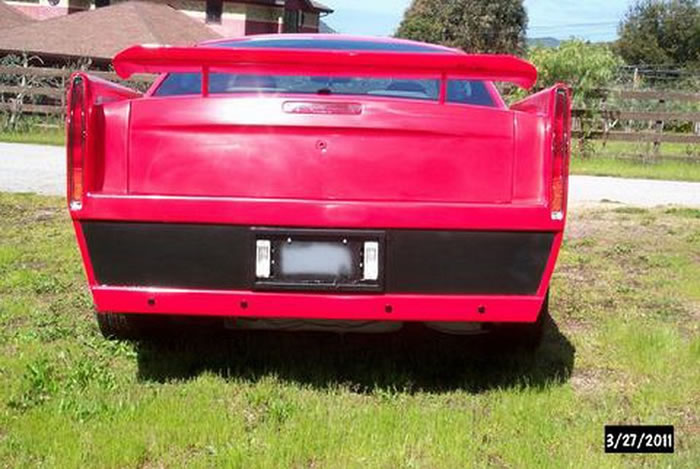 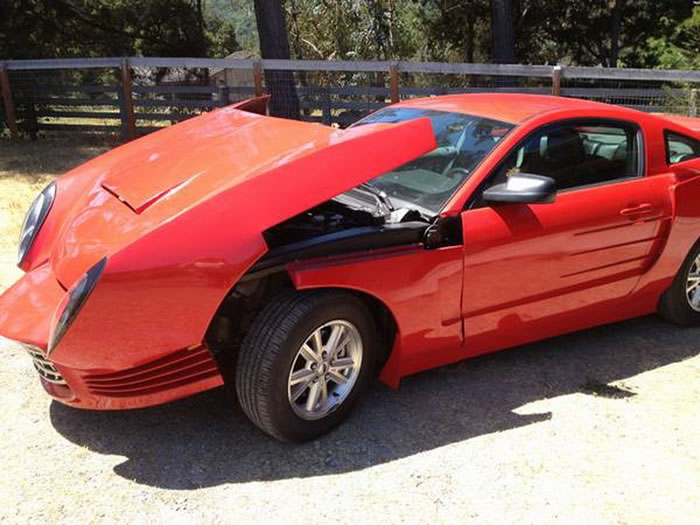 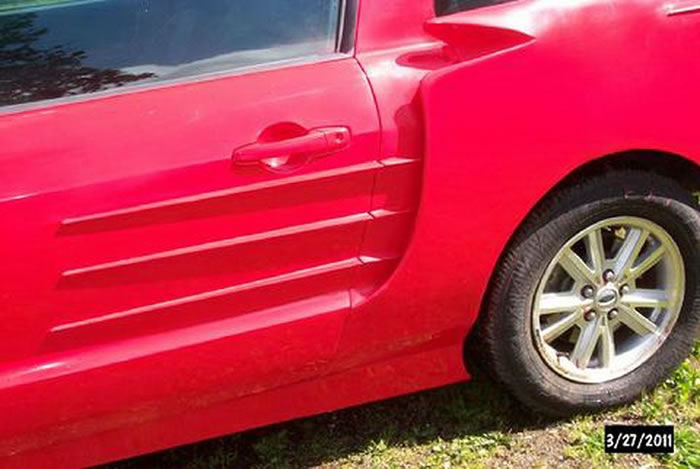 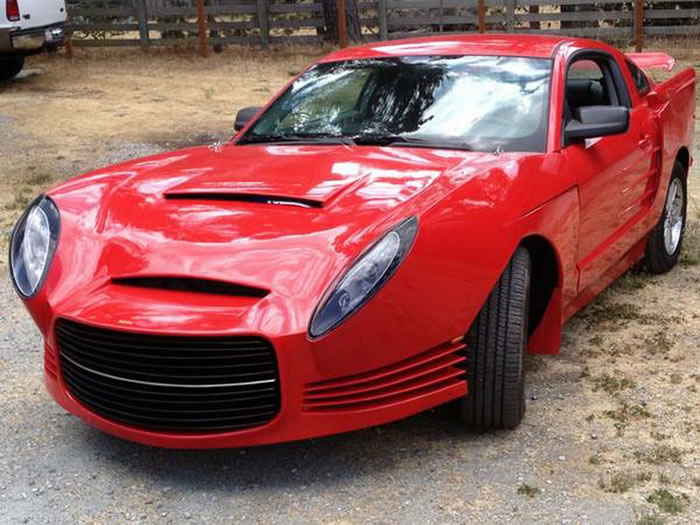 What possesses someone to do this? Spend all that time and energy on something so hilariously awful looking. Were they just bored or was this just some kind of joke on someone? Do they actually think that it looks good to them?

What do you think of this Customized Ford Mustang, cool or crazy?