Firebreather Chevrolet Camaro Made For The Movie Jinn 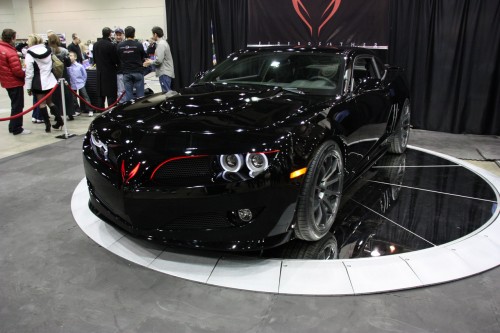 Earlier this year a Michigan based film studio, Exodus, officially unveiled the FireBreather Chevrolet Camaro which was created specially for the action movie Jinn.

This beastly muscle car was built by Classic Design Concepts of Michigan and was actually designed by writer and director Ajmal Ahmad. 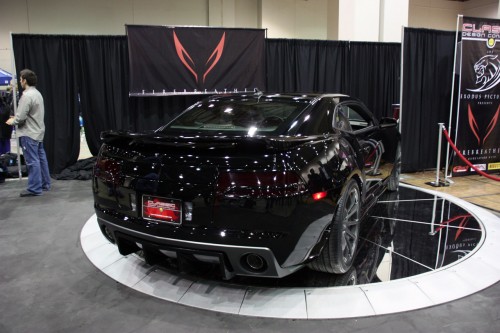 To get this awesome new look a factory built Chevrolet Camaro SS was acquired and then fitted with a new front fasica, hood, rear fascia and some incredibly hot wheels. You have to admit the new front end resembles the nose of a Pontiac Trans-Am. 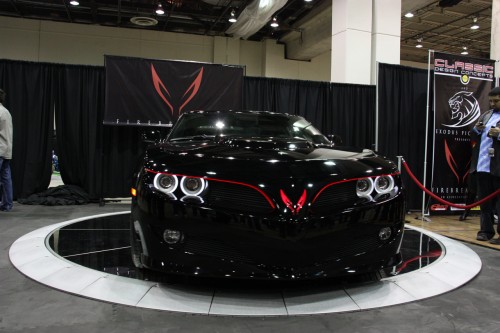 The original 6.2 liter V8 engine still powers this beast but to get a few more horses out of this powerplant a CDC Elbach Pro-Plus Performance handling package was installed along with sticker Pirelli PZero Rosso tires.

The creators of this Firebreather Chevrolet Camaro will offering 50 of these awesome machines to the public for just under $60,000. So if you want one you better hurry on over to the FireBreather’s official website to order one. 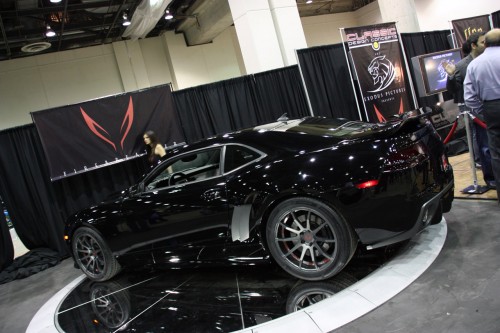 The film’s main character is played by Ray Park who is famous for his roles as Darth Maul in “Star Wars Episode 1: The Phantom Menace” and Toad in “X-Men.”