We have all done some silly things while being drunk but some people just go a little too far. These 15 woman were in desperate of need of Dui lawyers as their drunken escapades have gotten them into serious trouble with the law. 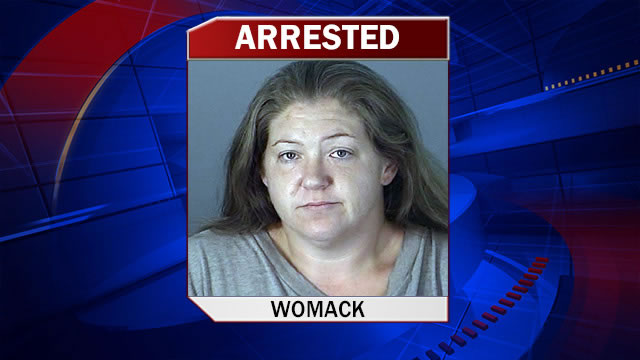 Kimberly entered a McDonalds drive-thru in Florida and demanded two free Big Macs because the ones she had previously eaten weren’t good enough.

She was then informed only breakfasts were available so she changed her demand to two free Egg McMuffins. When employees refused, 34 year old Womack refused to leave and blocked the drive-thru.

Police arrived on the scene and breathalyzed Womack. The test showed her blood alcohol content to be .108.

2. Jamie Craft – Strips Off And Flees Cops In An Electric Toy Truck 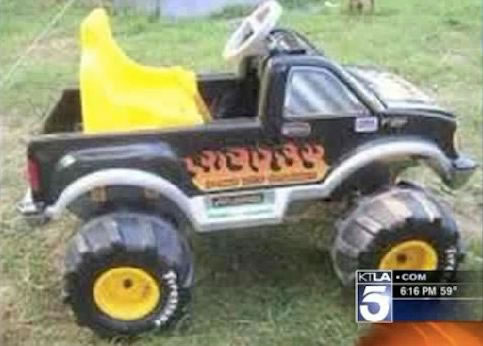 28-year old Jamie was driving over the limit and crashed her Trans Am into the side of a mobile home. In an attempt to flee the scene before police showed up she stole a battery powered Power Wheels truck. But before she raced off, Jamie decided to strip naked. Maybe she thought she would look less suspicious.

The cops did eventually catch Jamie and discovered she was three times over the limit.

3. Rachel Gossett – Caught Having Intercourse In Car Park And Uses Cheeseburger As A Shoe 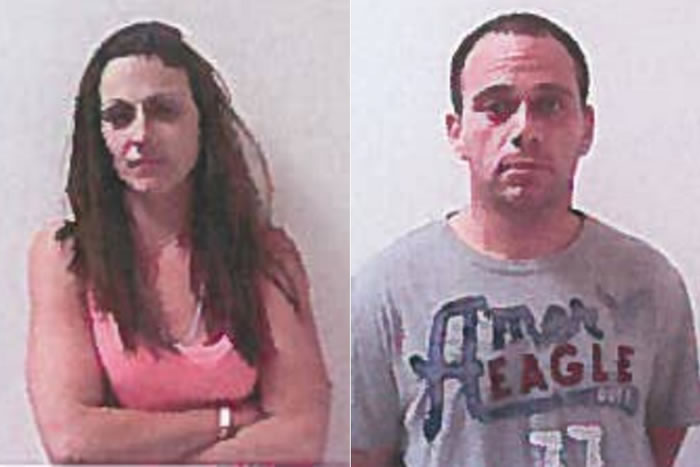 Rachel Gossett was caught doing it in a public place with Frank Lucas. Authorities arrested the steamy couple in Waffle House car park in Georgia.

The officers claim that Rachel was so drunk she kept trying to use a cheeseburger as a shoe.

4. Carmen Tisch – Strips Off In A Museum And Urinates On A 30 Million Dollar Painting 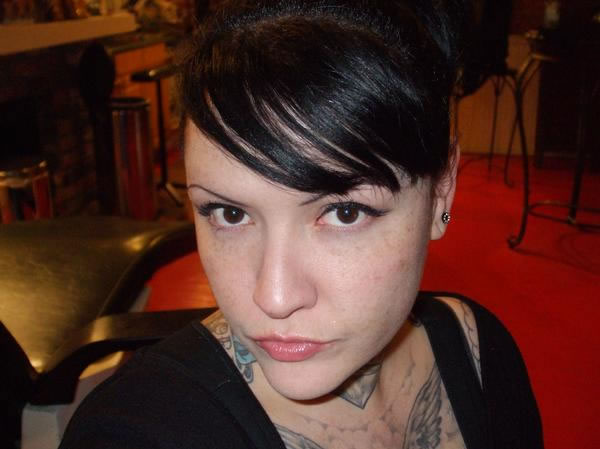 Carmen entered the new Clyfford Still Museum intoxicated and decided to attack one of Still’s Paintings. See punched and scratched the 30 million dollar artwork and then dropped her pants to urinate on the painting.

Even though she was stopped before she could actually pee on the painting, her attack of rage caused around ten thousand dollars worth of damage.

5. Unknown Woman – Tries To Enter Elephant Pen At Zoo And Gets Electrocuted 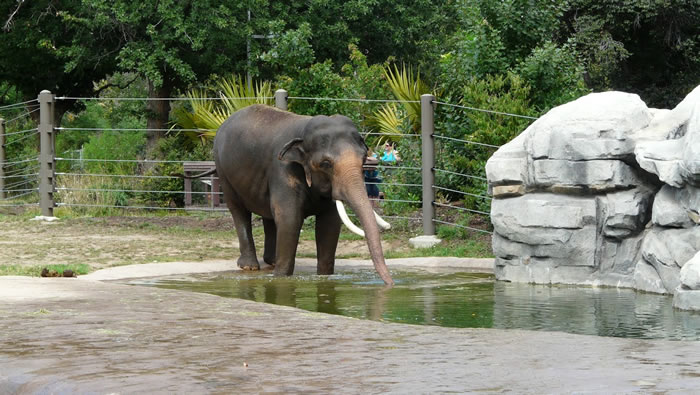 An woman attempted entering an elephant pen at Denver Zoo and was electrocuted by the security fence. The woman was sent to hospital where they discovered she was intoxicated.

6. Fleurette French – Rings 911 Because She is Drunk And Lonely 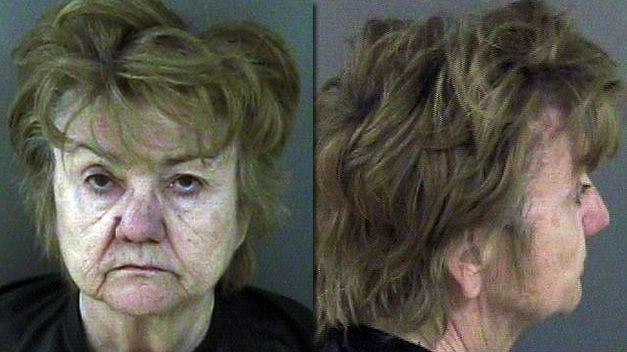 64-year-old Fleurette used to get bored and lonely while drunk so started to calling 911 for company.

An investigation discovered that French had called 911 five times between March 22 and March 30. Each time she was drunk, and each time she was transported to the hospital. She was charged with abuse of 911.

7. Stephanie Heizmann Auerbach – Gets International Flight Diverted To Alaska For Being Drunk And Abusive 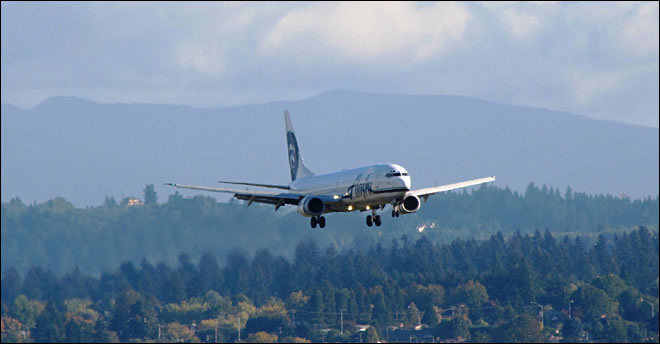 Stephanie was a first-class passenger on a flight from New York to Shanghai, she became so drunk and abusive that the flight had to be diverted to Anchorages.

47 year old Stephanie downed five glasses of wine and began walking up and down the aisle yelling at the other passengers. It was also reported that she sneaked drinks out of the galley when the crew wasn’t watching.

She ignored the flight attendants who asked her to return to her seat and finally assaulted one of them after being given a written complaint notice. The pilot intervened and diverted the plane to remove the disruptive passenger. 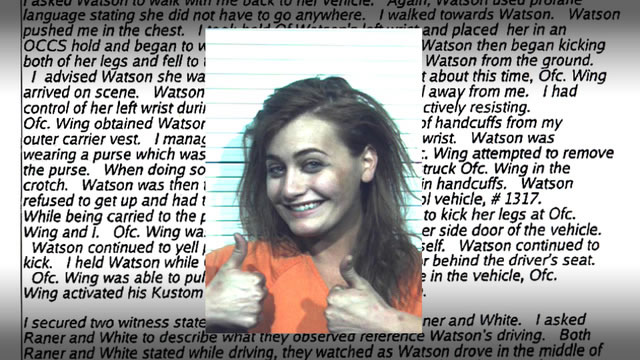 24-year-old Michelle was caught driving her Honda Civic under the influence of alcohol. She had been spotted weaving in the middle of the road, hitting curbs, and finally driving on a sidewalk while trying to park.

When an officer tried to get Michelle to take a breathelizer test she refused and kneed the officer in the crotch. Still refusing to cooperate she had to be carried to the patrol car.

But her outburst didn’t end there. Michelle continued kicking the inside of the cop car until she was restrained. She was found to be three times over the legal limit.

Was she pleased with herself? Take a look at her mug shot and see what you think. 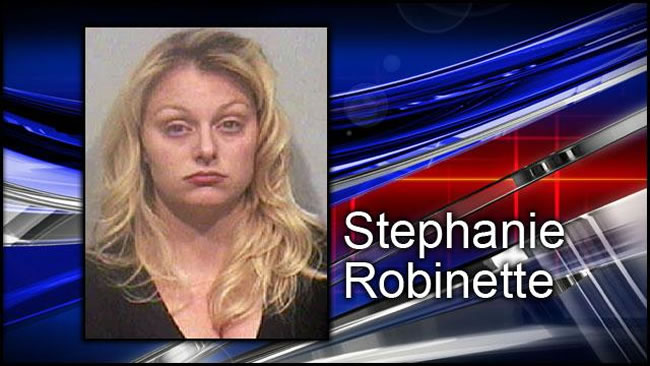 30-year-old Stephanie became drunk and started causing trouble at a wedding reception in Ohio. By the time officers arrived, Stephanie had locked herself in her car and was shouting obscenities.

10. Unknown Woman – Pukes Inside Ikea Store And Crashes Out On A Bed 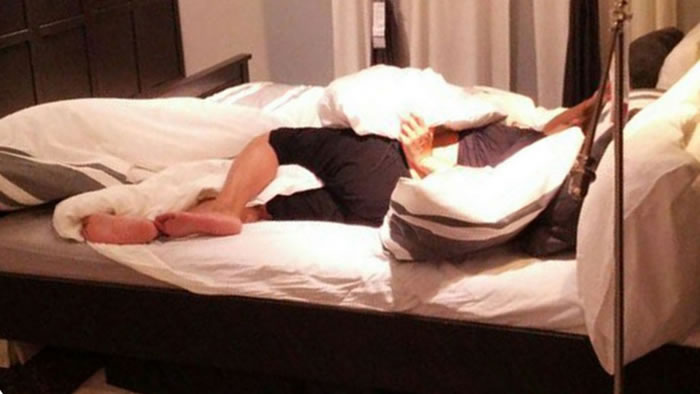 A drunk woman strolled into an IKEA store in Israel and threw up on one of the display sofas. She then clambered onto a bed and went to sleep. Everybody left the woman be and only woke her up when the store was closing.

Ikea staff said they could tell the woman was unwell and let her rest.

11. Carole Frances Omeara – Calls 911 For Being Too drunk To get Out Of Her Car 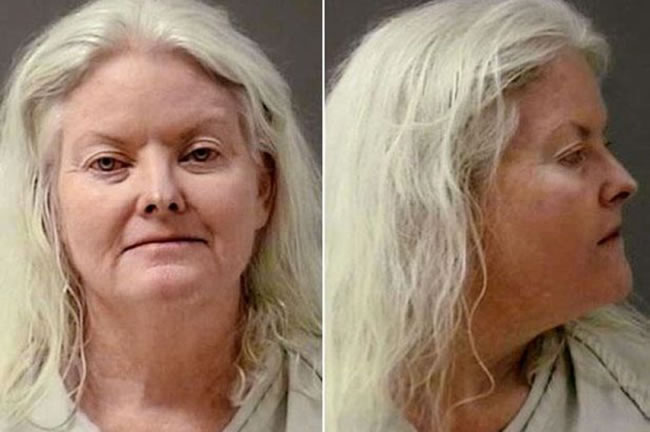 After being stuck in her car for several hours, Carole rung 911 for assistance. The 55-year-old was asked by an operator what was the cause of the problem and she replied: ‘I’m just too damn drunk.’

When police arrived, Carole freely told them that she had drunk a pint of vodka before driving home.

A breathalyzer test showed she was four times over the legal limit, this was also her fourth DUI offense. 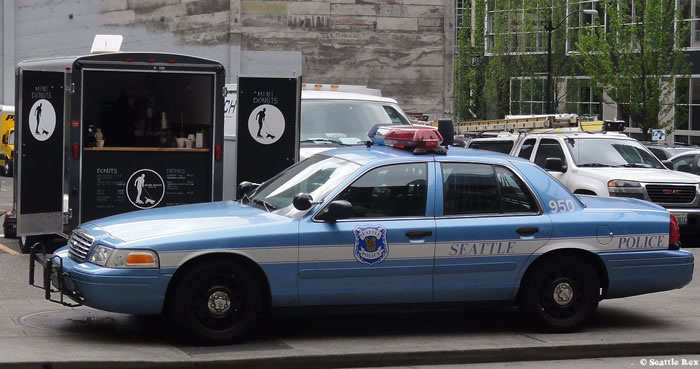 A 44-year-old woman gave a barman her car keys and insisted that he doesn’t give them back. At the end of the night an employee called a cab for the woman but she demanded her keys back.

When the employee refused she started to beat him, landing a few punches in his face and chest. She then attacked another customer who was just trying to help.

After officers had handcuffed the woman, it was discovered she had somehow managed to defecate on the bumper of a patrol car.

13. Marcia Usher – Rings 911 Claiming She Is Lost In The Woods And Needs To Use The Toilet 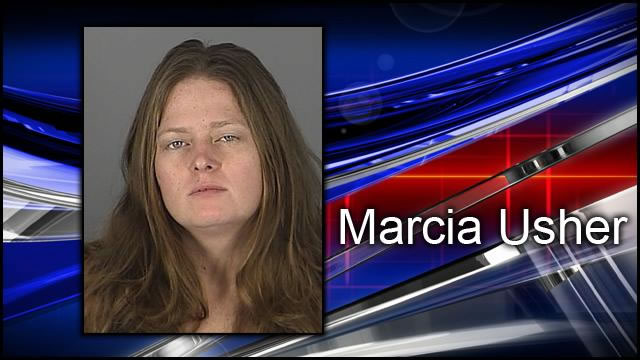 ​Marcia rung 911 claiming she was lost in the woods and couldn’t find anywhere to pee. Police traced the call back to Marcia’s house where they found her sitting drunk on her front porch swigging a beer. They also discovered a vial of meth in her possession.

14. Mindy Jones – Steals Ambulance And Takes It For A Joyride 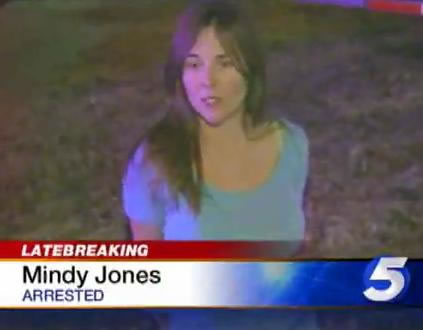 Mindy was arrested for a DUI and a hit and run. While she was in hospital having tests, she sneaked out and stole an ambulance. Mindy was caught after a 50 mile joyride and claimed she had a good time driving the ambulance.

The craziest girl on the list is probably 51 year old Alison who hijacked a ferry.

During a two-day bender in Devon, Alison and her friend Tristam Locke decided to board a ferry boat. When two technicians tried to remove the couple they became violent and so the technicians went off to call the police.

Alison then untied the boat and as it drifted away she yelled out “I’m a pirate” and “I’m Jack Sparrow.”

The ferry began crashing into other boats in the harbor, and authorities caught up to the stolen vessel about a mile away.

It turns out that Alison wasn’t just drunk, she had also been eating deadly nightshade — a poisonous hallucinogenic plant.

What’s the craziest thing you have ever done while drunk?