Do You Remember The Ford Escort Mark 2? 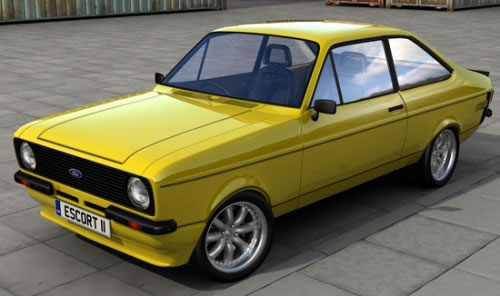 Do you remember the Mark 2 Ford Escort. This car was hugely popular back in the seventies, it was a successful rally champion and became the favorite car of many.

The first units of the Ford Escort Mark 2 rolled off the production lines on the 2nd of December 1974. There were several different versions available: the “L” and “GL” models. 2-door, 4-door and estate versions were in the mainstream private sector and the “Sport”, “RSMexico”, and “RS2000″ in the performance market. A “Ghia” version offered extra luxury and a panel-van version catered to the commercial sector.

Watch the video below showing the launch of the Mark 2 Escort.

During the second half of the 1970s, the Escort continued to prove hugely popular with buyers in Britain and other parts of Europe.

A cosmetic update was given in 1978, with L models gaining the square headlights (previously exclusive to the GL and Ghia variants) and there was an upgrade in interior and exterior specification for some models. 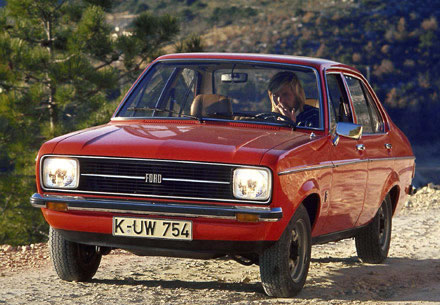 In 1979 and 1980 three special edition Escorts were launched the Linnet, Harrier and Goldcrest.

Production, after an incredibly popular model run, ended in Britain in August 1980, other countries following soon after. 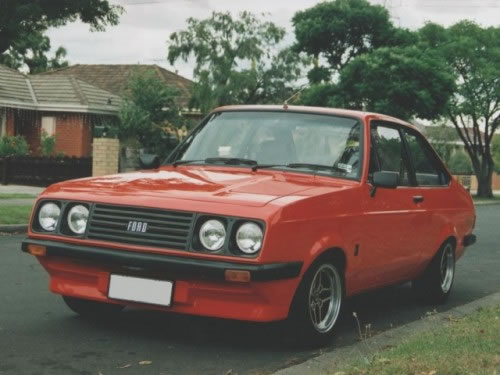 The Ford Escort Mark 2 was also a hugely successful rally car. The works rally cars were highly specialized machines with body-shells heavily strengthened. They were characterized by the wide wheel-arch extensions, and often by the fitment of four large spotlights for night stages.

The BDA engine was bored to 2.0 L and gave up to 270 bhp by 1979. It was complemented by a strengthened transmission, five-speed straight-cut ZF gearbox, five-linked suspension and a host of more minor modifications.

In this form, the Escort was perhaps not the most sophisticated of the rear-drive saloon cars that dominated rallying in the late 1970s, but it was reliable and powerful, and good enough to win in the hands of some of the best drivers of its day. 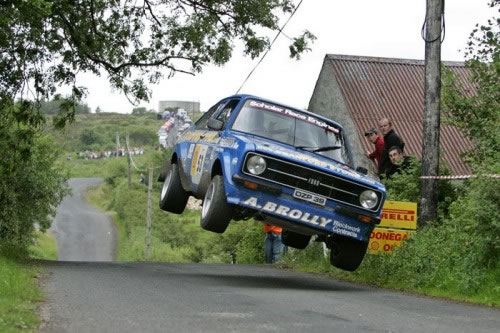 The Mark II Escort continued its predecessor’s unbeaten run on the RAC Rally, winning every year from 1975–79 and winning a variety of other events around the world as well. In the 1979 season of the World Rally Championship, Björn Waldegård took the drivers’ title, Hannu Mikkola was runner-up and Ari Vatanen finished the year in fifth place, all driving Escort RS1800s.