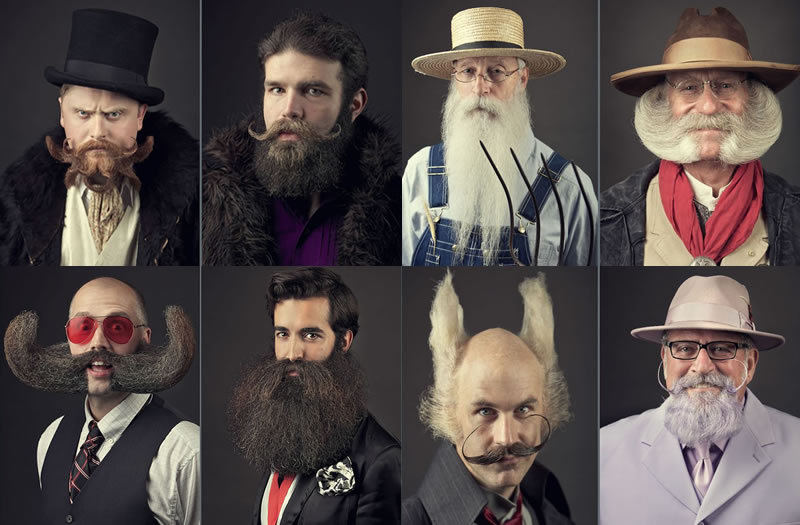 Did you know that every year there is a competition the find the men who have the most outrageous craziest beard and moustache designs in the world?

This years competition was held in Portland, Oregon on October 25 for the 2014, who hosted the “Just for Men World Beard and Moustache Championships®”. The competition took place at the spectacular, 3,000 seat Keller Auditorium in downtown Portland. Literally hundreds of the world’s best beard and moutache men showed off the art of facial hair.

We have chosen our favorite 30 entries from the competition which we think are totally spectacular.

Leave your comments below… 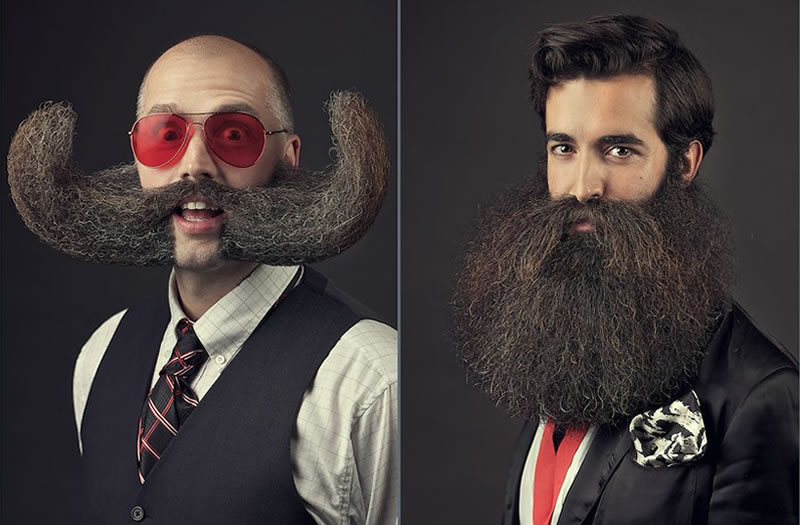 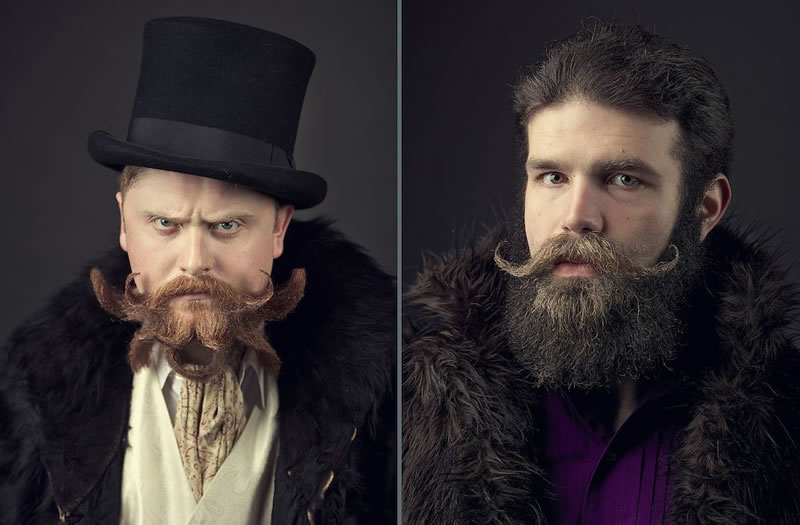 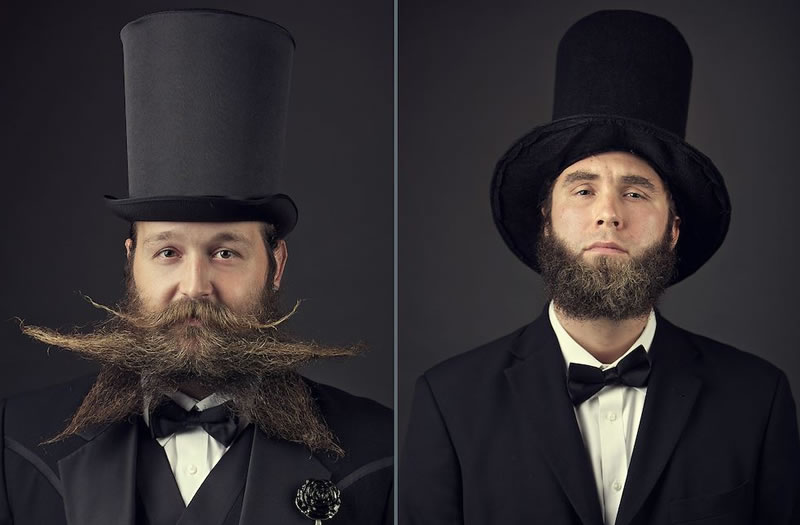 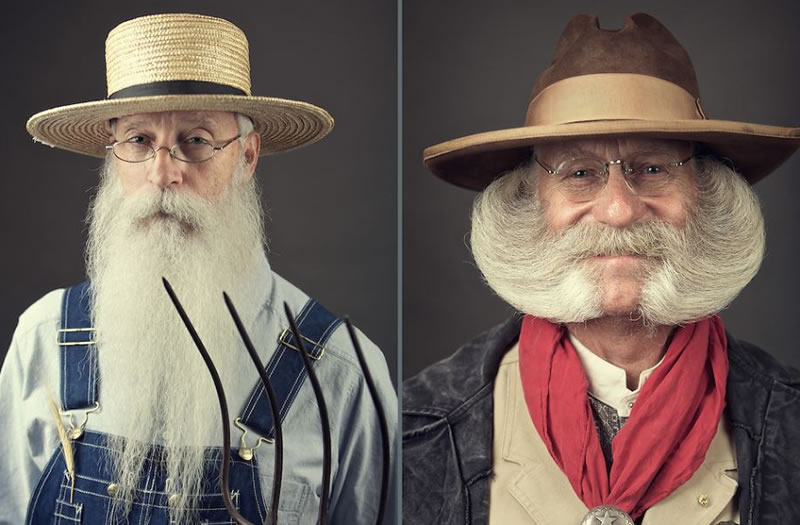 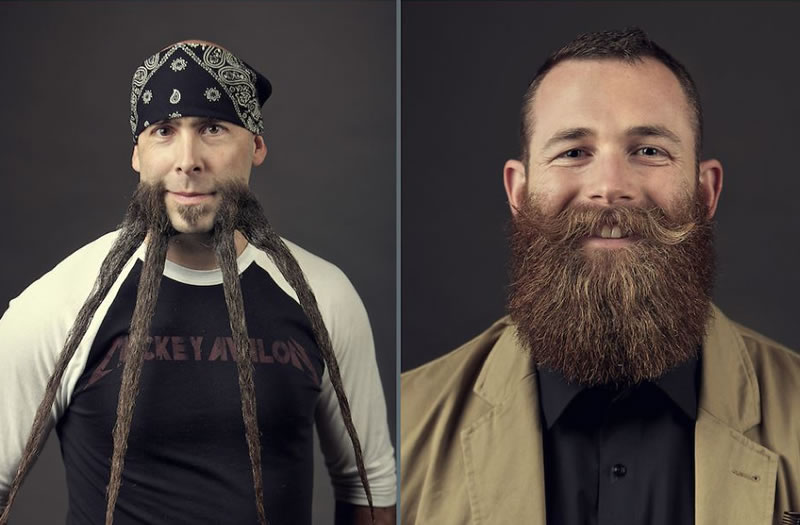 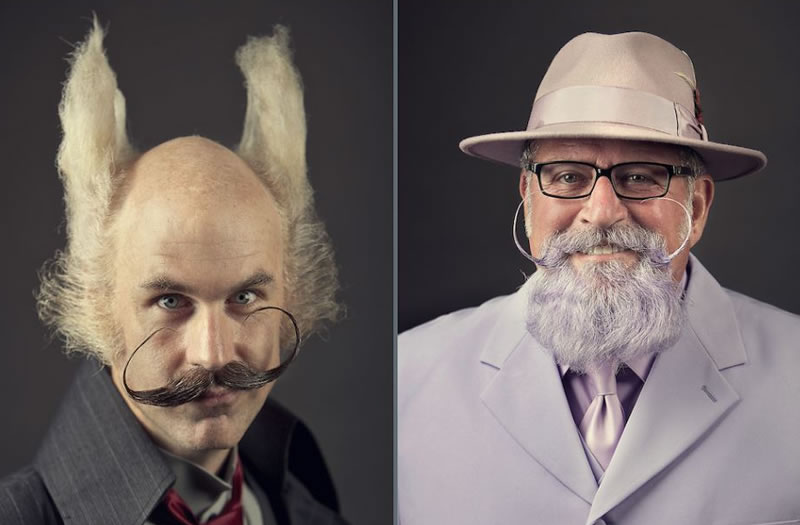 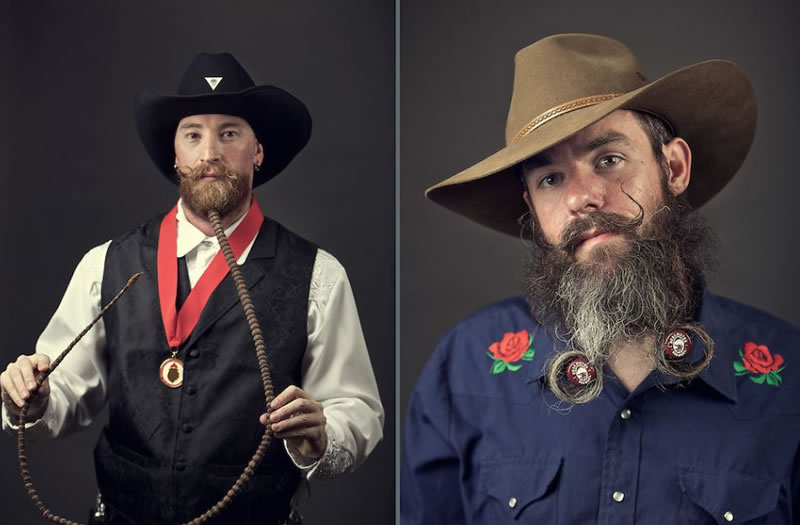 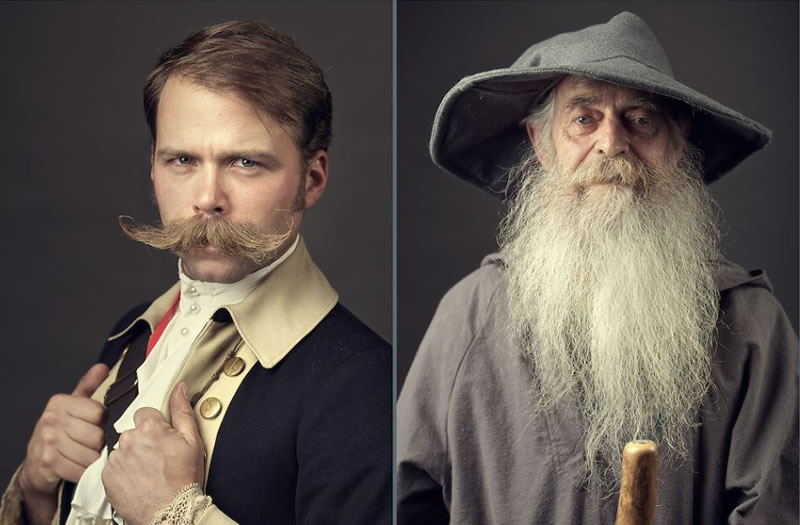 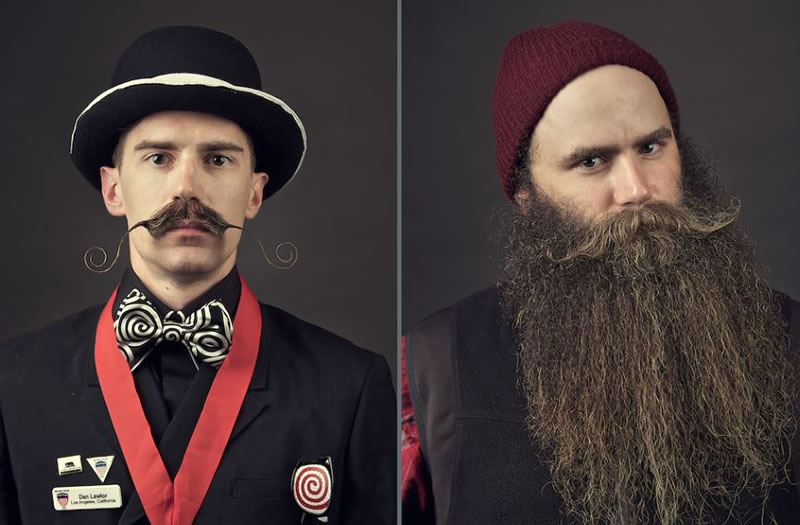 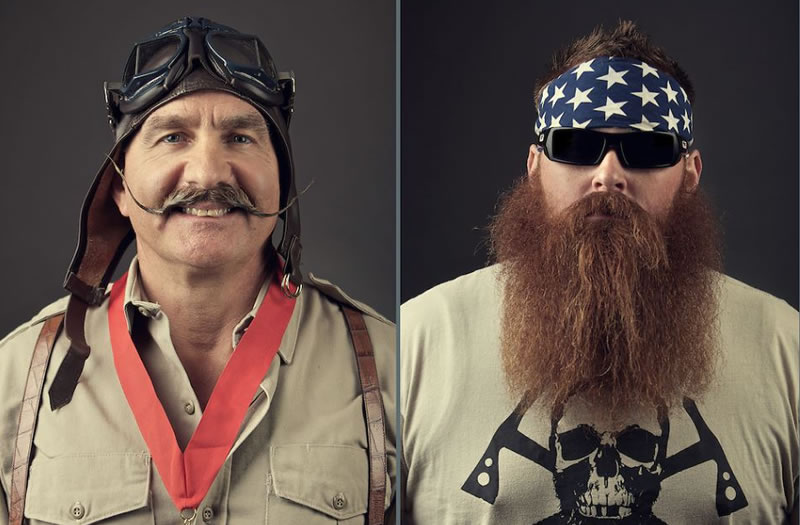 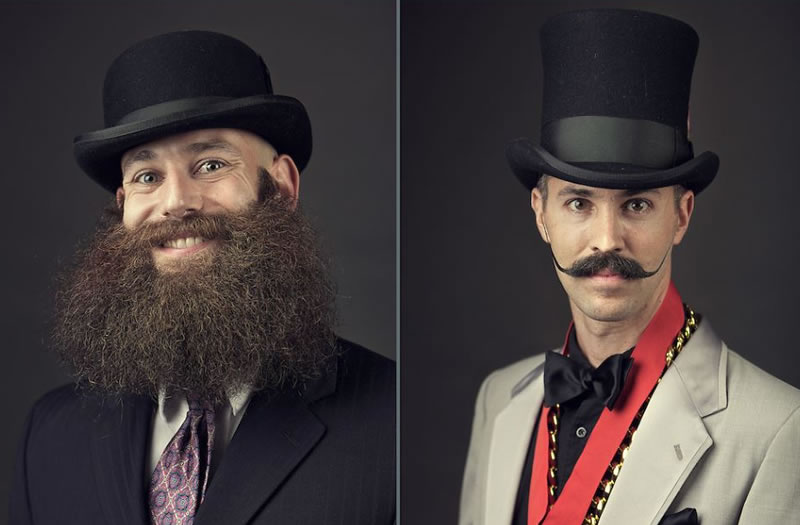 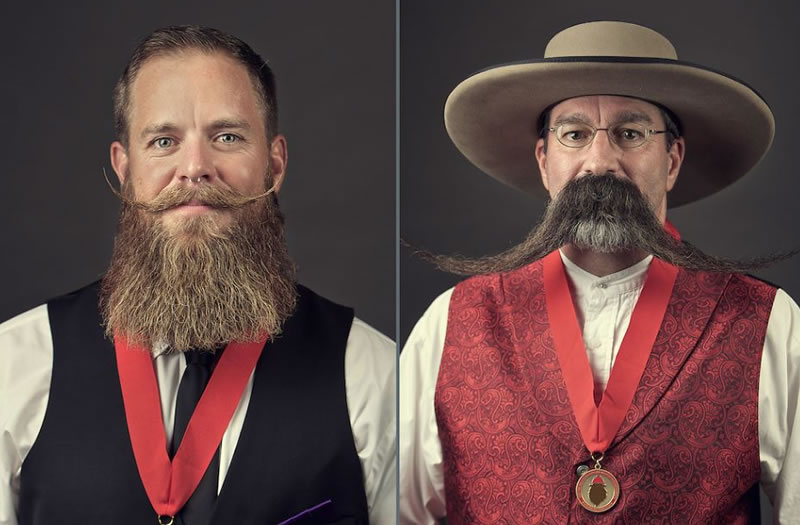 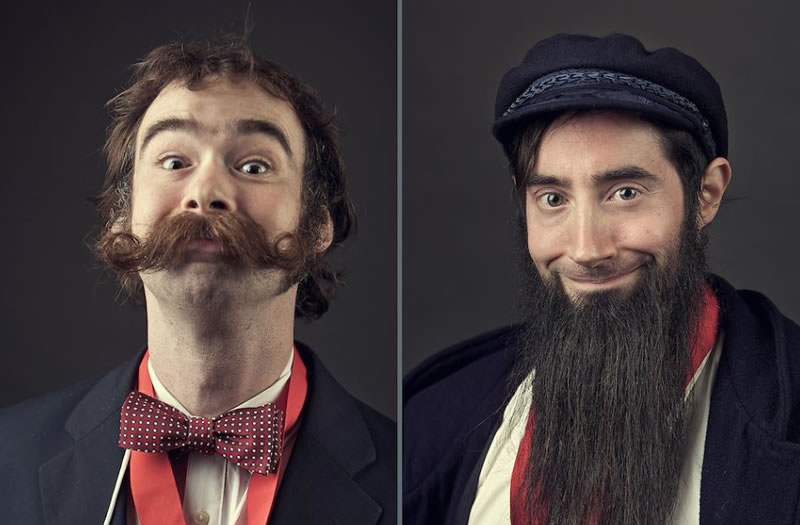 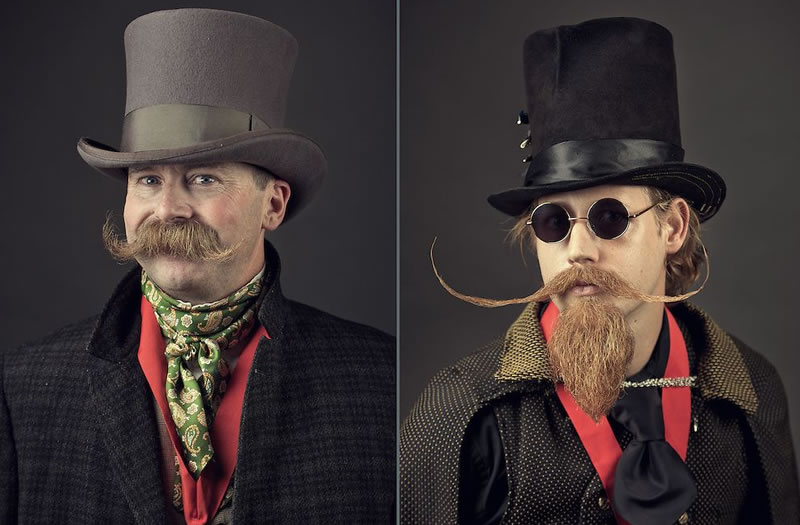 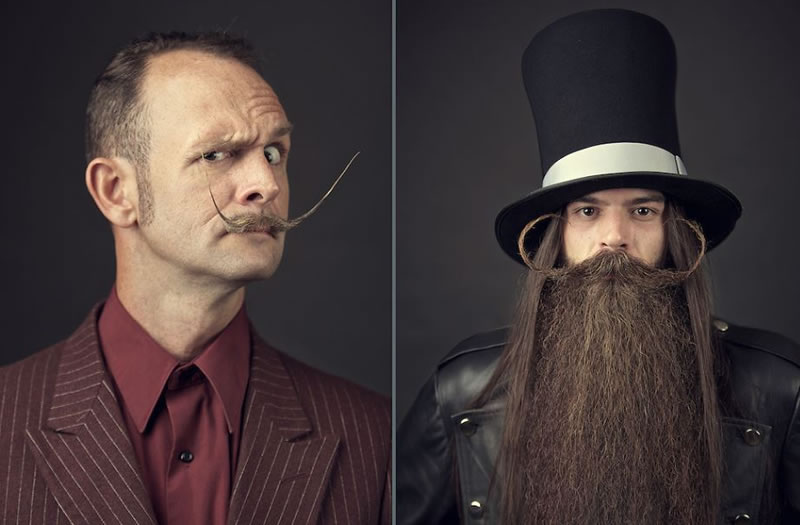 If you like beards then check out these other posts…

Another 25 Funny Pictures Taken At The Right Time