A Chinese marketing company recently came up with the crazy idea to punish their emlpoyees who had poor sales by forcing them to eat disgusting live worms.

Chinese marketing companies are well known for coming up with crazy ideas to improve sales but this has to be the most disgusting to date. The Hanzhong company ordered 60 employees to attend a meeting in front of a down town plaza and they had no idea some were about to be punished.

Six employees were picked out and forced to devour the wriggly worms in front of the other workers. To make the live worms a bit easier to swallow they were handed to the six workers in a Baijou liquor.

The disgraced employees were forced to eat four worms for every client they lost. 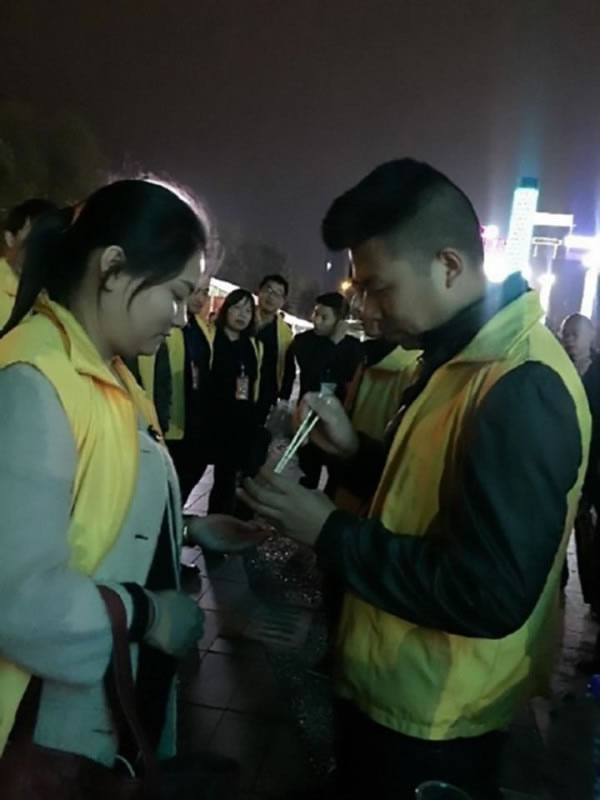 The company behind this gross punishment was Ai Jia and after the incident went viral it was come to light that it is actually illegal for a company to force their employees into such an act but Ai Jia has stated that their employees were all willing to eat the worms.

Who the hell would be happy to eat live worms? 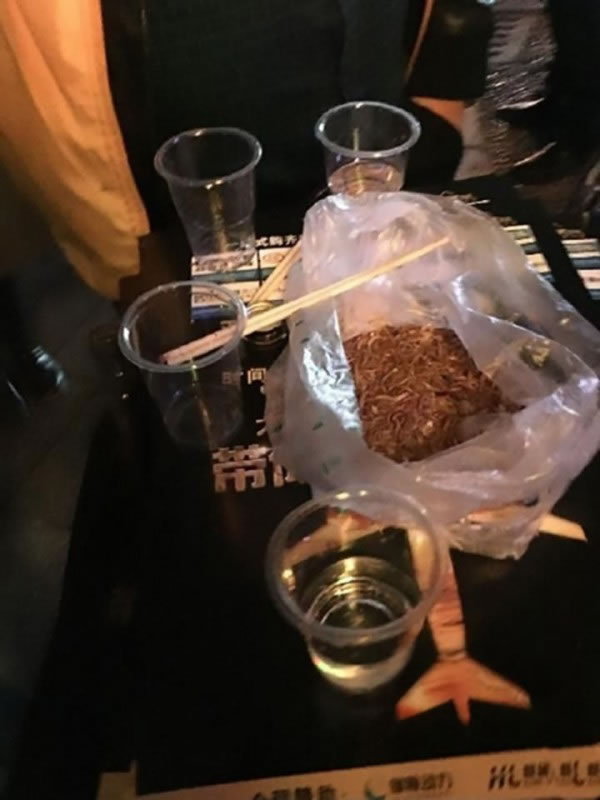 Personally I would have rather quit my job than eat these live worms. What would you do?