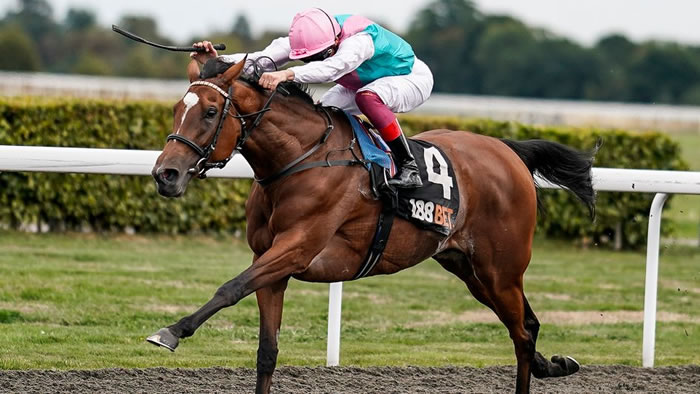 Unless we see a big U-turn over the coming weeks, we are seeing the last season of Enable as a racehorse. She received her send-off as far as racing in the UK goes when she went out with a bang with a stylish win at York in August.

That wasn’t quite the end for her in terms of racing, though, as she will end things on foreign soil. For now, she has one definite target and one possibility, with the definite target being the Prix de L’Arc de Triomphe.

This is a race that she has won for the past two years, and shown both quality and guts to do so. Now she looks to land her third, which would write her name into the record books. She also has an unbeaten run at the moment; something she would love to take to the breeding barn with her. The five-year-old mare has won her last 12 races, a run which includes the Epsom Oaks, two wins in the Arc and a win at the Breeders’ Cup meeting in America last season.

Her total overall record stands at 14 races and 13 wins, with her sole defeat coming at Newbury on her first start of 2017, a race before she took the world by storm. Her most recent win came in the Yorkshire Oaks where she beat Magical by nearly three lengths. She had to make all the running on that occasion, but showed her quality by not only winning the race, but by letting none of her rivals get anywhere near her. 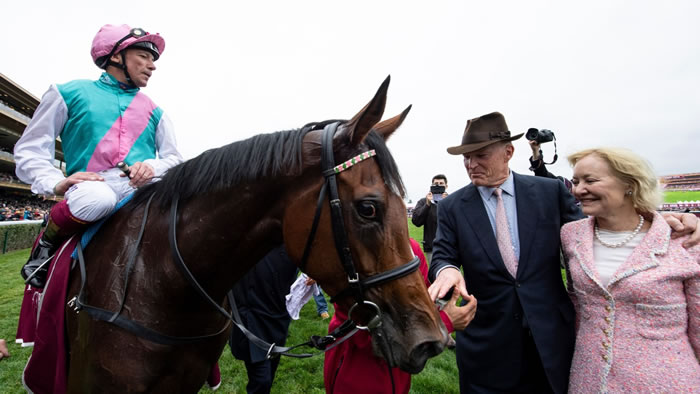 Although that was a Group One race, trainer John Gosden said all along that he would be using it as a prep race for the Arc, and that she wouldn’t be 100% fit on the day. That will have put her spot on for her trip over to France at the beginning of October. To think that she could be even better and fitter when she goes there compared to what we saw at York is an exciting prospect.

The betting markets have been out for the Arc for a while now, and one thing has remained a constant, which is that Enable has always been the favourite. She is loved by punters, from those who like a casual bet on the big races to form students who study every day. Looking at the horse racing from Betfair, she continues to lead the market, and strengthened her position at the head of affairs after her York win.

While the Arc is a race that many people like to target with their best horses, there is one fairy tale ending that many people will want to see in October. That is for Enable to win her third consecutive race, write her name into the history books and then head off to the breeding barn, where she will hopefully produce many youngsters we can all get excited about in a few years’ time.